A 55-year-old keeper at a zoo in Switzerland has been killed by one of the park's Siberian tigers.

Horrified visitors raised alarm after seeing the tiger attack the female keeper inside the big cat enclosure shortly after 11pm on the weekend.

Staff at the Zurich zoo were able to lure the Siberian tiger away from their colleague and out of the enclosure while first responders tried to revive the injured keeper. Police confirmed the woman died at the scene.

Ms Hoedl said an investigation has been launched into the incident, including why the keeper was in the enclosure at the same time as the tiger. 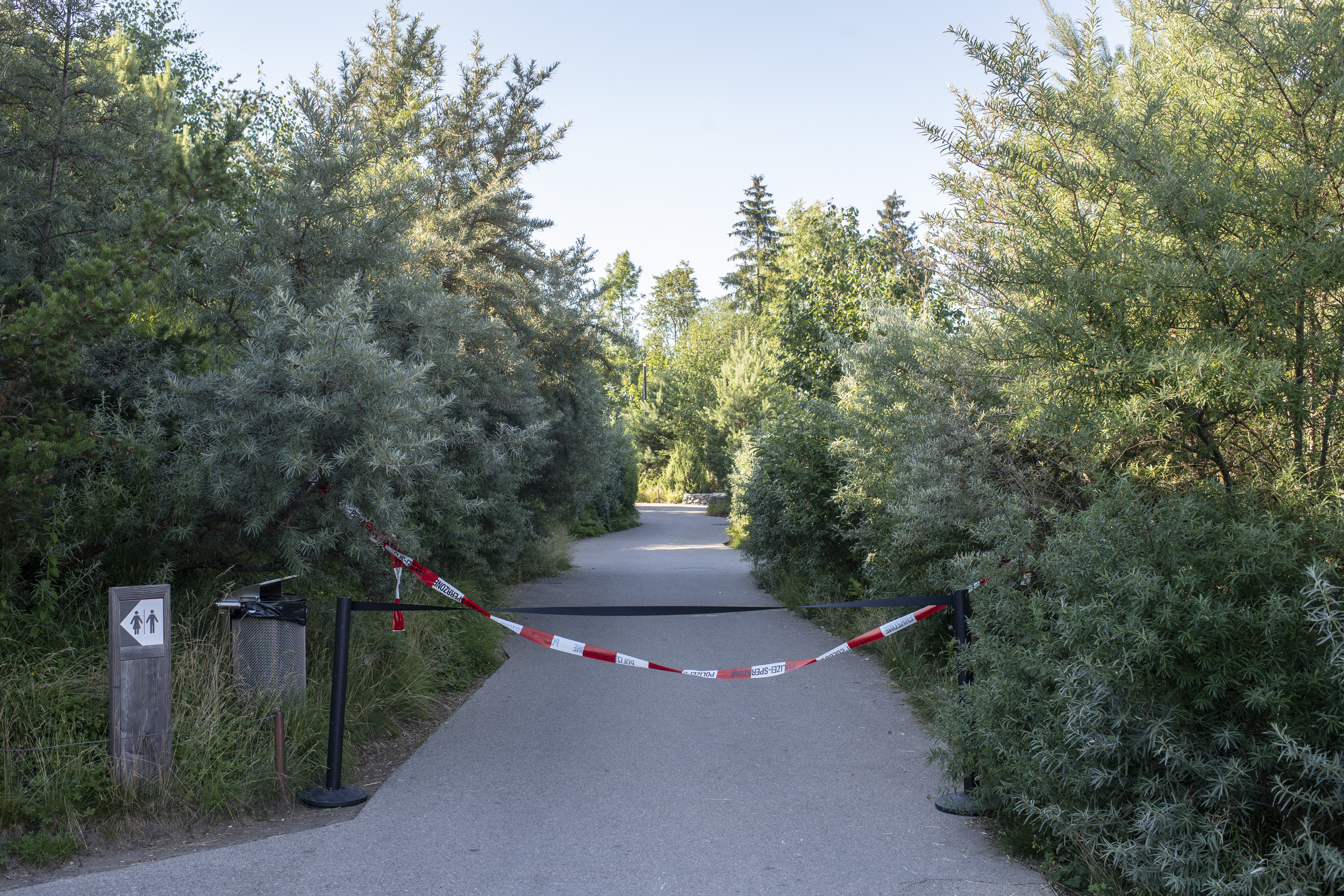 The Siberian tiger, named Irina, was born in 2015 at a zoo in the Danish city of Odense and transferred to Zurich one year ago, according to Zurich zoo director Severin Dressen.

"Our full sympathy is with the relatives of the victim," Mr Dressen said, adding the keeper had been a long-term member of the zoo staff.

Visitors and colleagues who witnessed the attack were receiving psychological counselling, he said.