As if the weather chaos of a record hurricane season wasn’t enough, the US now has a new thing to worry about.

As if the weather chaos of a record hurricane season wasn't enough, the US now has a new thing to worry about.

The National Weather Service went there and brought up an unheard moniker in 2020: "zombie tropical storms." The term surfaced in an NWS tweet on Tuesday.

Paulette formed earlier in September as one of the five active tropical cyclones brewing in the Atlantic Ocean. It was only the second time in history that many storms had existed simultaneously.

READ MORE: Five tropical cyclones are in the Atlantic at the same time 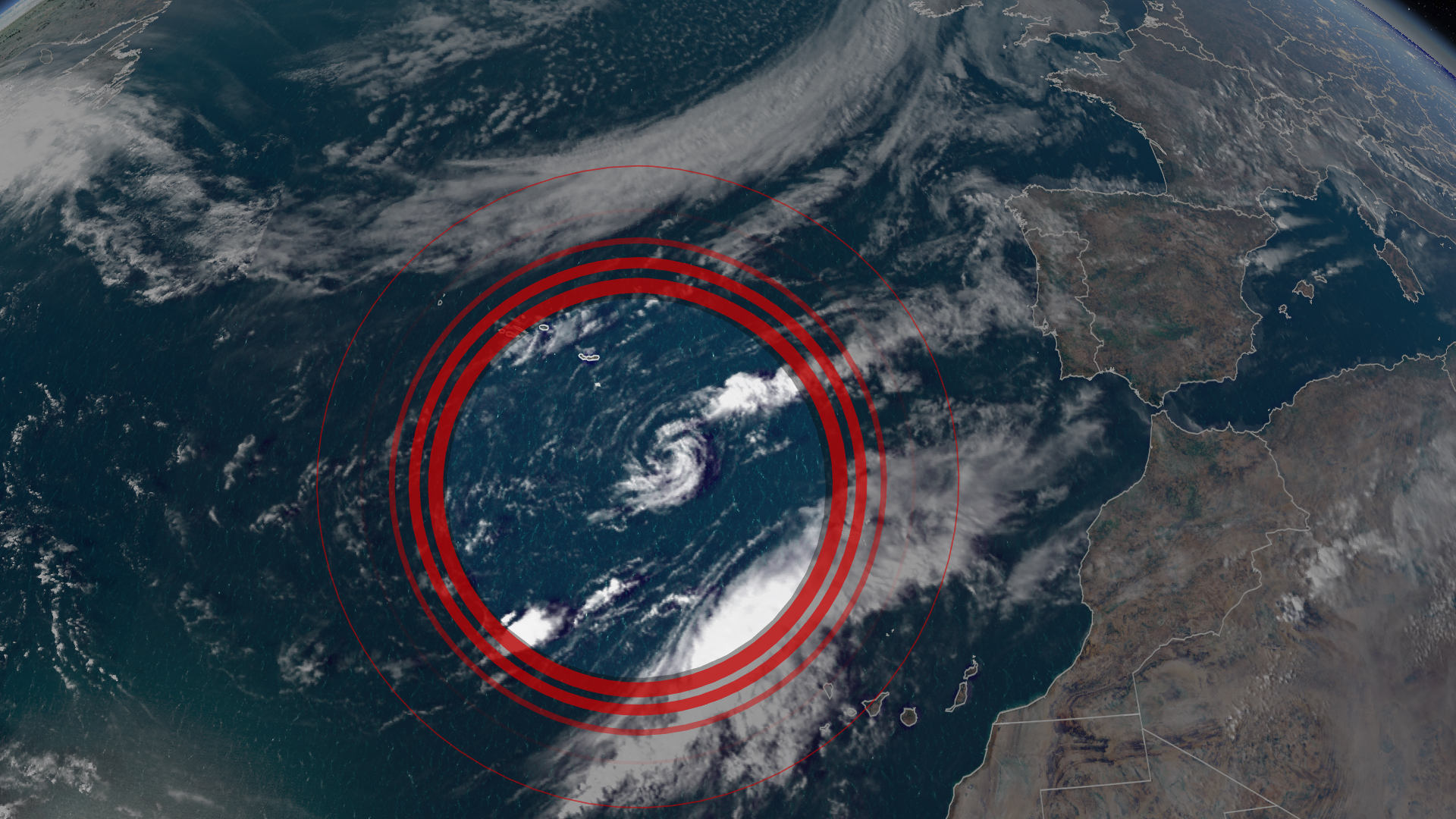 Hurricane Paulette made landfall in Bermuda as a Category 1 and strengthened to a Category 2 over the island on September 14. The storm then lost speed and lost its tropical storm status, downgraded to a post-tropical low-pressure system.

The storm formerly known as Paulette stewed for five and a half days. That is, until this week.

Paulette regained strength and became a tropical storm once more on Monday, according to the National Hurricane Centre. Paulette reappeared Monday about 300 miles off the coast of the Azores islands.

These "zombie" storms, like Tropical Storm Paulette, are rare but they have happened before, said CNN meteorologist Brandon Miller.

"Conditions can become hostile for a tropical storm to maintain its intensity, but if it doesn't dissipate completely, it can revive days later when conditions become more favorable," Mr Miller said.

And with the apocalypse that 2020 has been, this year is prime for these spooky storms. 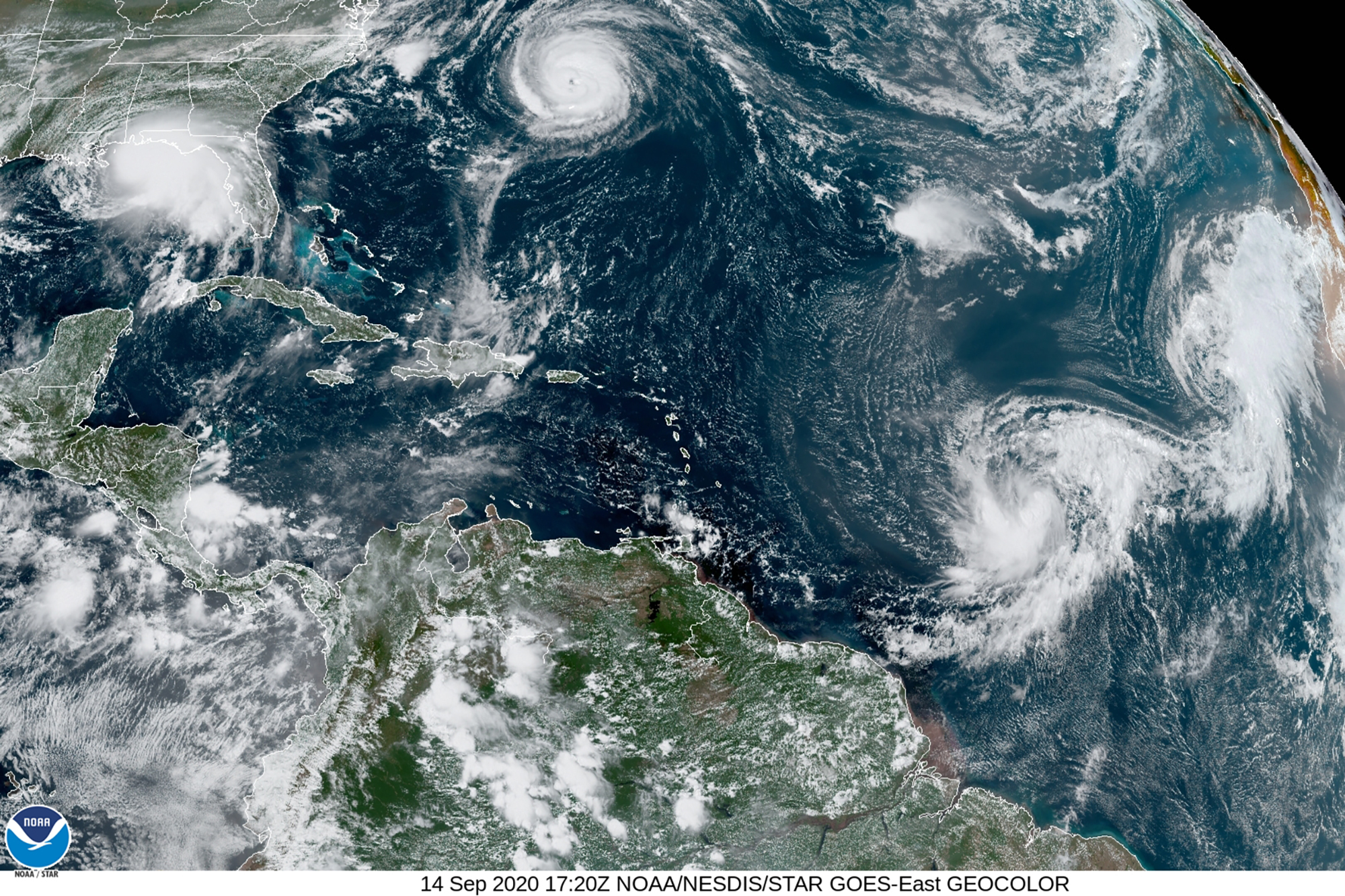 "2020 is a good candidate to experience a zombie storm because water temperatures are above average over a bulk of the Atlantic Ocean, and obviously we are seeing a record number of storms -- which ups the chances one could regenerate," Miller said.

READ:  This Is What A Socially Distanced Protest Against Domestic Violence Looks Like

Paulette isn't the first storm to return from the dead. The last time this happened was in 2004 with Hurricane Ivan.

If you're wondering why the storm was not renamed Gamma, it's because meteorologists were still able to track the storm's vortex.

We've had so many storms this year that authorities run out of names and started naming them after the letters in the Greek alphabet.