Anyone found guilty of committing a crime which leads to the death of her unborn baby will have an additional three years jail added to their maximum sentence, under law reforms being proposed by the NSW government.

Anyone found guilty of committing a crime which leads to the death of an unborn baby will have an additional three years jail added to their maximum jail sentence, under law reforms being proposed by the NSW government.

The bill, known as Zoe's law, will allow the name of an unborn baby who dies due to a crime to be included in formal charges against the offender.

Grieving families who lose an unborn baby as the result of a car accident will also be entitled to funeral expenses.

The push for law reform to recognise the life of unborn babies came after expectant mother Brodie Donegan was injured when Justine Hampson smashed her van into her car while under the influence of drugs on the Central Coast in 2009. 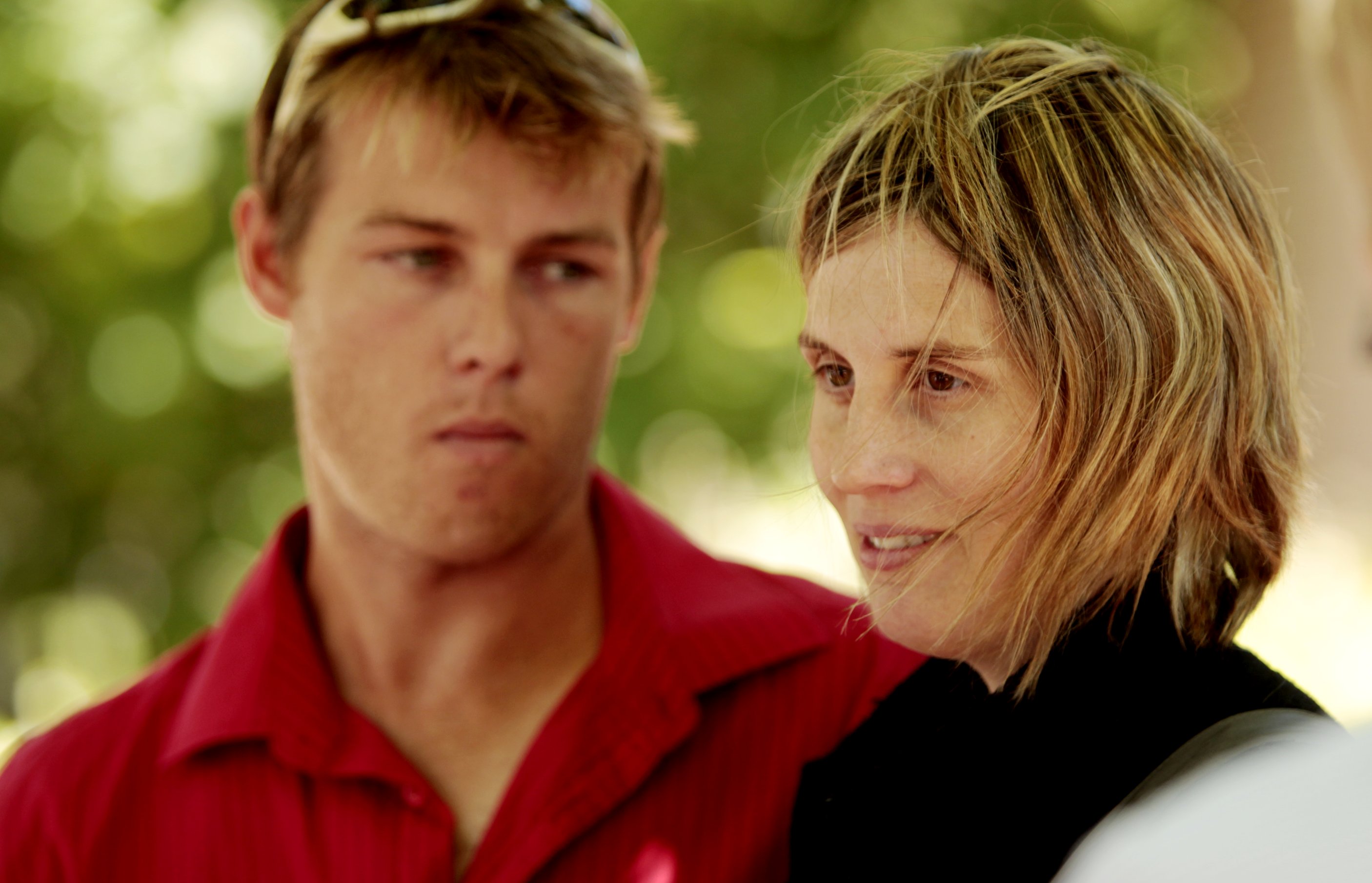 Ms Donegan's unborn daughter Zoe showed a heartbeat when her mother arrived at hospital but was later stillborn.

Ms Hampson was charged with dangerous driving causing grievous bodily harm to Ms Donegan, but she faced no charge in relation to Zoe's death.

"These reforms will acknowledge the heartbreaking loss experienced by many families," Ms Berejiklian said. 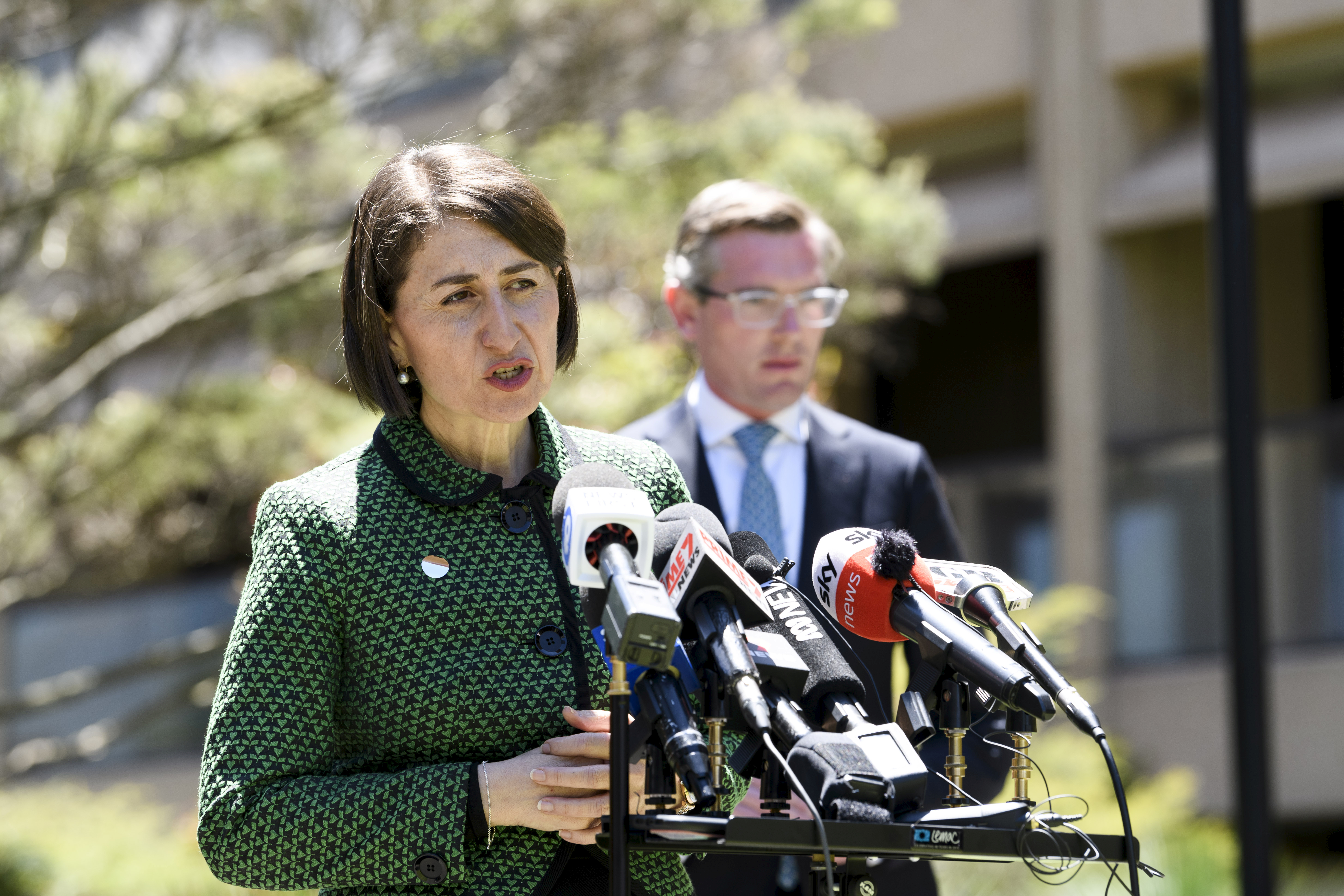 "Given the sensitivity and complexity surrounding this issue, it is important to engage with the community, victims and experts so that we can achieve meaningful reform together."

The bill will also allow immediate family members of the woman who lost an unborn baby due to a crime to make Victim Impact Statements during court proceedings.

"The Government is seeking community views on proposals that aim to acknowledge the loss of victims and appropriately punish offenders.

"The proposed amendments to the Crimes Act 1900 recognise that the loss of a pregnancy falls into a unique, and especially serious, category of harm."

The proposed amendments do not impact existing laws on abortion.

The reforms do not displace the centuries old "born alive rule" which states a child attains legal personhood, including the capacity to be the victim of a crime, when they are born and take their first breath.

The draft bill is available for public consultation at the Have Your Say website. Submissions close on January 29, 2021.