Zimbabwe’s parks authorities in Zimbabwe are investigating the death of 11 elephants in a forest in the west of the country, a parks spokesman said.

Zimbabwe's parks authorities in Zimbabwe are investigating the death of 11 elephants in a forest in the west of the country, a parks spokesman said.

The carcasses of the elephants were discovered on Friday in Pandamasue Forest, located between Hwange National Park and Victoria Falls.

Blood samples have been taken to a laboratory for analysis to determine the cause of their deaths, Tinashe Farawo, spokesman of the Zimbabwe National Parks and Wildlife Management Authority, said.

The dead elephants were found with the tusks still on their bodies, ruling out poaching. 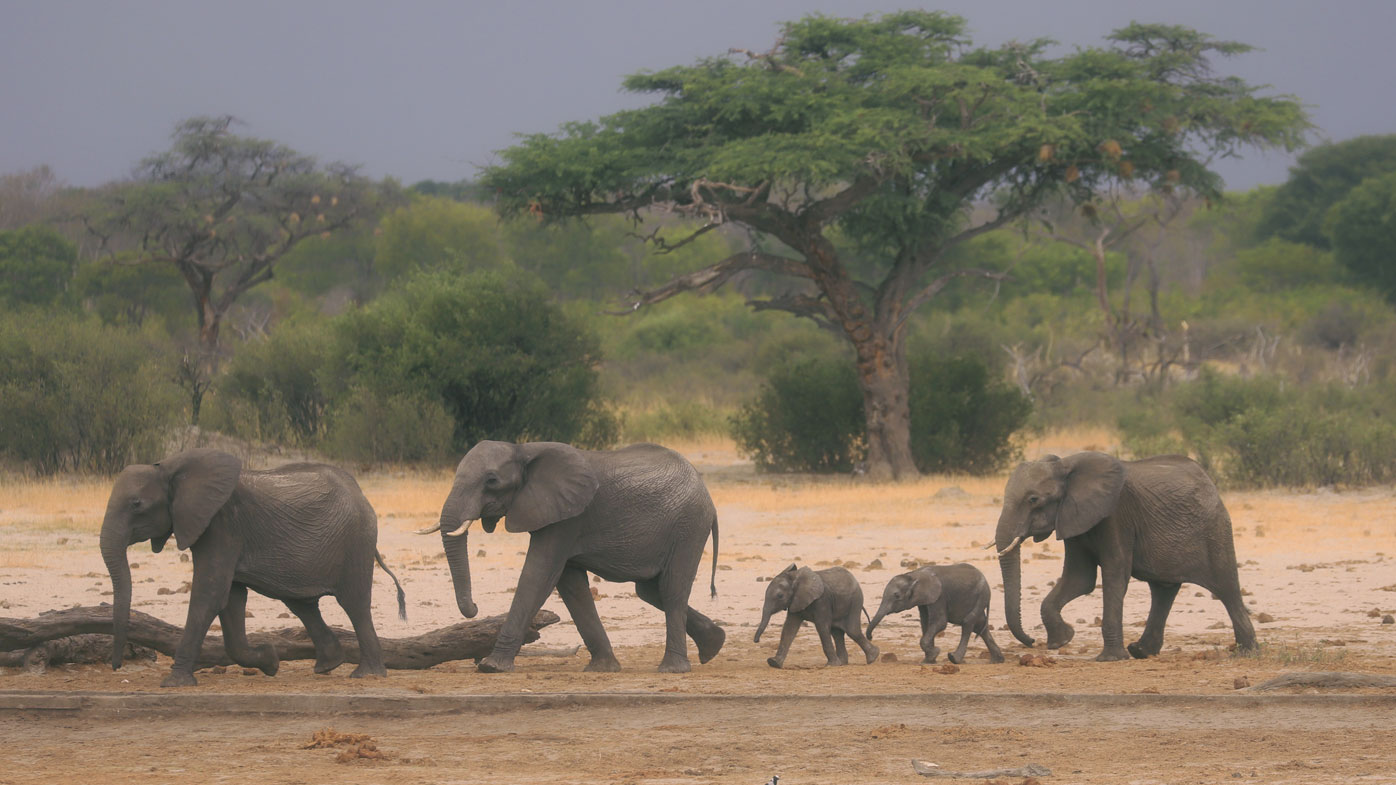 In recent years poachers in Zimbabwe have poisoned dozens of elephants and then have taken their ivory tusks to sell them to illegal traders.

"We can only ascertain the cause of death after the tests. But we have ruled out cyanide poisoning," Farawo told The Associated Press.

"Only elephants were affected, no vultures or any other animals were affected. Initial tests show that it is not cyanide. We are also ruling out poachers because the tusks were intact."

The mysterious deaths of the elephants in Zimbabwe appears similar to the deaths last month of more than 275 elephants in neighbouring Botswana.

Scientists are still investigating the deaths of the elephants in Botswana's Okavango Delta area and poaching, poisoning and anthrax have been ruled out.

Botswana has the world's largest elephant population, estimated at 156,000 and Zimbabwe has the second largest, estimated at 85,000.

Last year about 200 elephants in Zimbabwe died of starvation as a result of the country's drought.