Inditex, the world’s biggest clothing retailer, is spending almost $5 billion on its online operations and premium stores from Barcelona to Beijing despite steep losses caused by the coronavirus pandemic.

Inditex, the world's biggest clothing retailer, is spending almost $5 billion on its online operations and premium stores from Barcelona to Beijing despite steep losses caused by the coronavirus pandemic.

The owner of Zara and Massimo Dutti said in a statement on Wednesday that it will invest €2.7 billion (AU$4.93 billion) over three years to develop a "fully integrated store and online model".

The Spanish group also plans to have fewer stores in the future, closing as many as 1,200 this year and next, while opening 450 higher quality, larger outlets in premium locations. 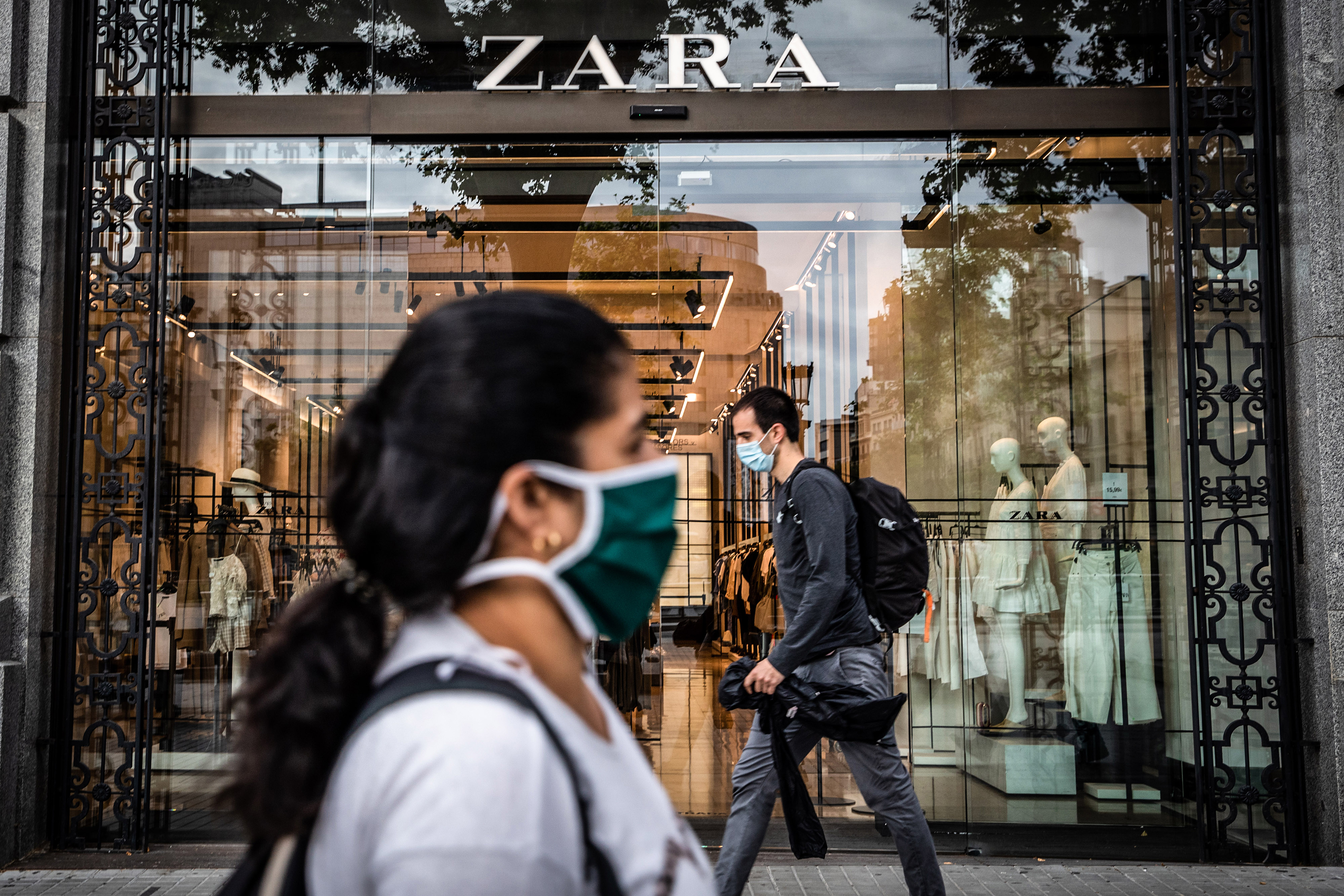 "Stores will play a stronger role in the development of online sales due to their digitalisation and capacity to reach customers from the best locations worldwide," Inditex said, adding that customers would benefit from larger and "more attractive stores".

In a presentation on its website, Inditex listed Barcelona, Edinburgh, Riyadh, Beijing and Bogotá as locations for some of these "highly prominent, differentiated stores".

The coronavirus has accelerated the trend towards online shopping, which was already disrupting the retail industry and battering major chains before the pandemic hit.

Inditex said that online sales jumped 95 per cent in April from the same month last year, and were up 50 per cent in the first quarter of its fiscal year.

Retailers and consumer goods giants are now racing to adapt to what they view as lasting changes to the way that people shop.

As many as 25,000 bricks-and-mortar retail stores in the United States are expected to permanently close this year, according to a report released Tuesday by Coresight Research, which cited online shopping as driving up closures.

READ:  Attack on media in America to be examined by Senate Press Freedom Inquiry

Inditex said it expects online sales to reach more than 25 per cent of total sales by 2022, up from 14 per cent in 2019. The company said it will invest in its existing technology platform to make it more agile and data-driven.

"This means it traditionally hasn't had to tie up lots of money in excess stock, and it can react to changes in fashion trends quickly," she said in a research note.

"Being able to offer the flavour of the month faster than peers means Zara — which accounts for the majority of sales — has become a go-to shop. That helps support more premium price tags," she added. 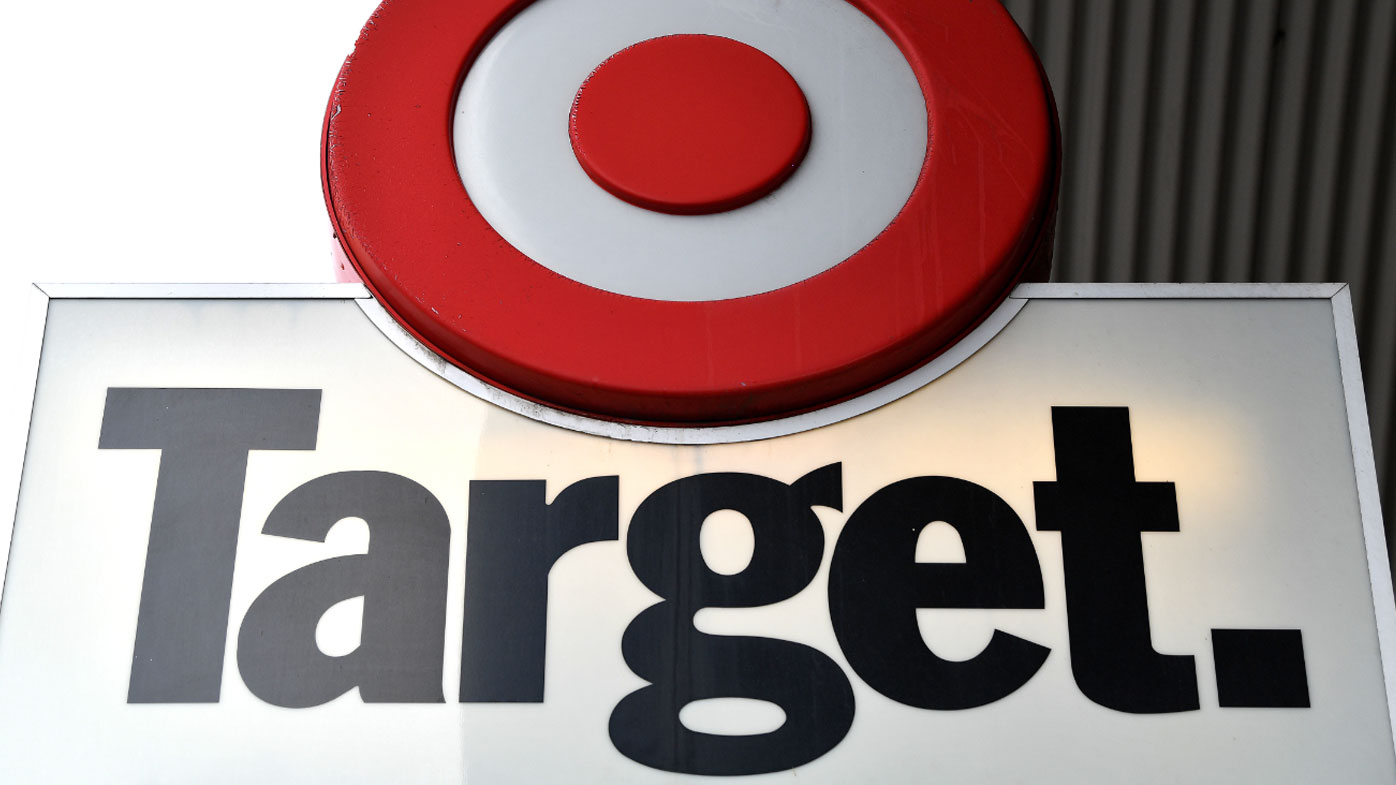 Sales slipped 44 per cent to €3.3 billion (AU$6 billion). From June 2 to June 8, sales decreased 34 per cent, slipping 16 per cent even in markets where stores were fully open.

The pandemic has slammed clothing retailers in particular, keeping stores shut for several weeks and causing a recession that has dented consumer spending.

In the United States, JCPenney, Neiman Marcus and J.Crew have filed for bankruptcy, while Gap Inc. posted a record $932 million (AU$1.34 billion) loss for the quarter ended May 2.