Photos by FifouPARIS – What does it mean to be a “free electron”?For Bilal Hassani, a French YouTube sensation who coined the term to describe himself, it means charting your own path. The 19-year-old musician likes the idea of ​… 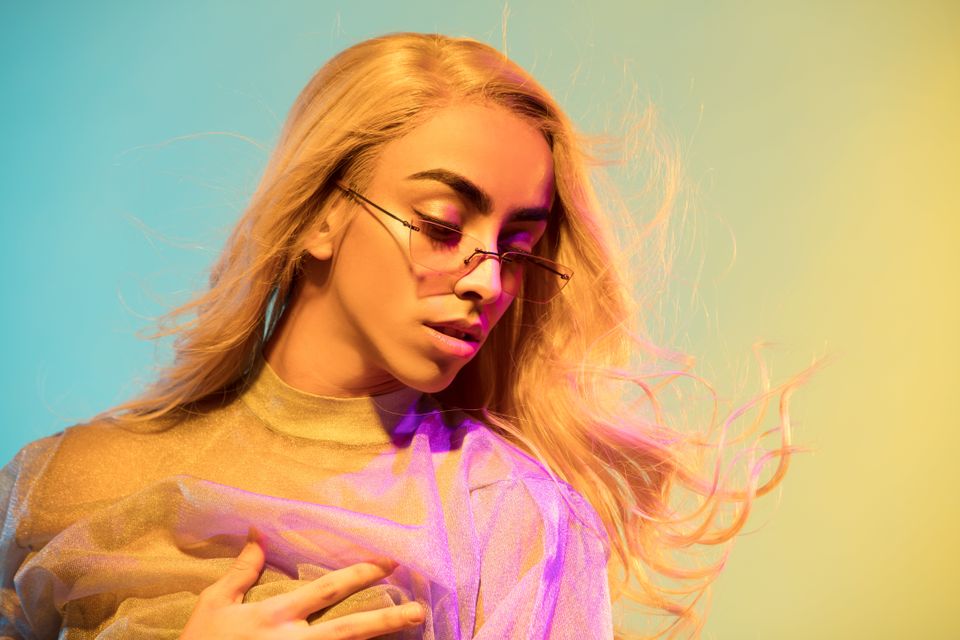 PARIS – What does it mean to be a “free electron”?

For Bilal Hassani, a French YouTube sensation who coined the term to describe himself, it means charting your own path.

The 19-year-old musician likes the idea of ​​changing people’s perceptions of gender norms and often performs in long, blonde wigs and glittering outfits. But he has no desire to make his style a political message. It speaks for him and him alone, he says.

“I’m not responsible enough to be anybody’s representative,” he said.

Even so, Hassani’s music and public persona have clearly struck a chord with young, French audiences. The musician has more than 970,000 followers on YouTube and last year the magazine Têtu described him as “an icon for French LGBT youth.”

Hassani’s fame got another boost this year after he won the competition to represent France in the Eurovision song contest, one of the world’s biggest live music events. The singer went on to compete in the May finals in Tel Aviv, Israel, but didn’t win.

Hassani grew up in a French Moroccan Muslim family in Paris and from an early age experimented with makeup and wigs. But neither his brother nor his mother Amina – now his manager – ever judged him, he said.

“They never made me feel like I was weird,” he said. “Kindness” and “respect” – those were the rules.

While his relatives embraced his self-expression, outside the home was another story. At school, other children constantly taunted him over his appearance, his voice and his habits. Entering his teens, he said, was “the worst of times.”

For years, Hassani didn’t tell anyone he was gay. But the other children constantly questioned his sexuality, and one day, he just snapped. He was 12.

“Yes,” he said when asked, yet again, if he was gay. “We were next to the dining hall. I really shut him up by saying that. He didn’t know how to respond.”

While it seemed a victory at the time, he doesn’t see it like that now. That’s not the way he wanted to come out.

But the real liberation, he said, happened on June 23, 2017, the day before Paris Pride when he released a ballad on YouTube entitled “Hold Your Hand” in which he sings openly about being gay.

It was a huge hit.

‘I Do Not Feel Comfortable Anywhere’

Success has also made Hassani a frequent target of racist and homophobic abuse, both on social media and in real life. There have been death threats and other calls for violence.

As a result, he stays away from public transportation and avoids large crowds.

After his January victory in the French round of Eurovision, trolls targeted both him and his mother. In just a couple of days, he received more than 1,500 hate tweets, according to Emergency Homophobia, a French LGBTQ support group.

READ:  Christchurch massacre gunman to represent himself at sentencing

His mother responded publicly in a radio interview.

“Love is accepting them as they are, not wanting to make them into us. That’s it,” his mother said in a radio interview. “It’s watching them, accepting them, and helping them accept themselves.”

“She should not have gone through that,” Hassani said, recalling the interview.

While he tries to stay positive, “Bilal the drama queen exists as well,” he said.

But writing songs frees him from his anger. His song “Jaloux” or “Jealous,” is a powerful piece that details the harassment he’s endured. “I’d like to see you die, you do not deserve to be good,” he sings, echoing his harassers. 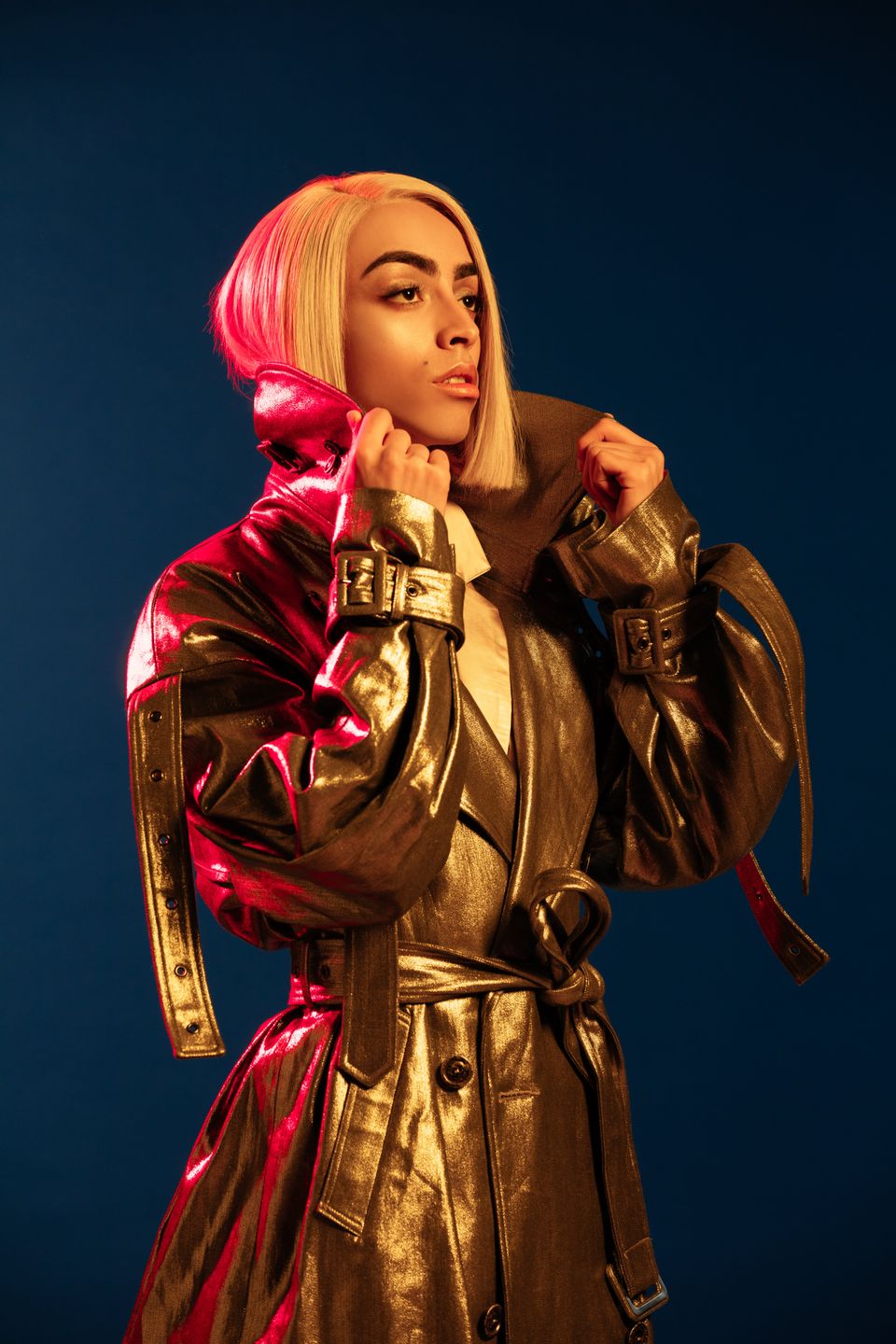 “Roi,” or “King,” one of his biggest hits is a song about overcoming adversity.

“I’m not rich, but I’m shining bright. I can see my kingdom now. When I dream, I feel like I’m a king,” Hassani sings in the viral song that has over two million views on YouTube. “You try to take me down, you cannot break me, nah. All those voices that tell me ‘be like this, be like that’ I don’t listen to them, you can never remove my crown.”

Hassani gets a steady stream of mail from teenage LGBTQ fans and even some parents and on Twitter, some say they have finally come out after hearing his songs.

But unity is elusive, even within the LGBTQ community, he said. “There are so many issues, like biphobia, transphobia, misogyny that we need to” get rid of, he adds.

“We need voices to change and evolve,” he said. “Some want to make me their ‘gay icon.’ I do not want to be that.”

Hassani just wants to be himself, and he hopes that will influence others to grow and accept themselves as well. For him, the movement towards self-acceptance is driven by the younger generation.

“I have faith in our youth,” he said. “We are a new country that is hungry, thirsty and has the desire to evolve.”

The interview is part of HuffPost’s Proud Out Loud project, which profiles the next generation of LGBTQ change-makers from around the world.