YouTube has announced a sweeping crackdown of vaccine misinformation that booted popular anti-vaccine influencers from its site and deleted false claims that have been made about a range of immunisations.

YouTube has announced a sweeping crackdown of vaccine misinformation that booted popular anti-vaccine influencers from its site and deleted false claims that have been made about a range of immunisations.

The video-sharing platform said it will no longer allow users to baselessly speculate that approved vaccines, like the ones given to prevent the flu or measles, are dangerous or cause diseases.

YouTube’s latest attempt to stem a tide of vaccine misinformation comes as countries around the globe struggle to convince a somewhat vaccine hesitant public to accept the free immunisations that scientists say will end the COVID-19 pandemic that began 20 months ago. The tech platform, which is owned by Google, already tried to ban COVID-19 vaccine misinformation last year, at the height of the pandemic.

“We’ve steadily seen false claims about the coronavirus vaccines spill over into misinformation about vaccines in general, and we’re now at a point where it’s more important than ever to expand the work we started with COVID-19 to other vaccines,” YouTube said in a blog post.

Up until Wednesday, anti-vaccine influencers, who have thousands of subscribers, had used YouTube to stoke fears around vaccines that health experts point out have been safely administered for decades. The YouTube channel of an organization run by environmental activist Robert F. Kennedy Jr. was one of several popular anti-vaccine accounts that was gone by Wednesday morning. 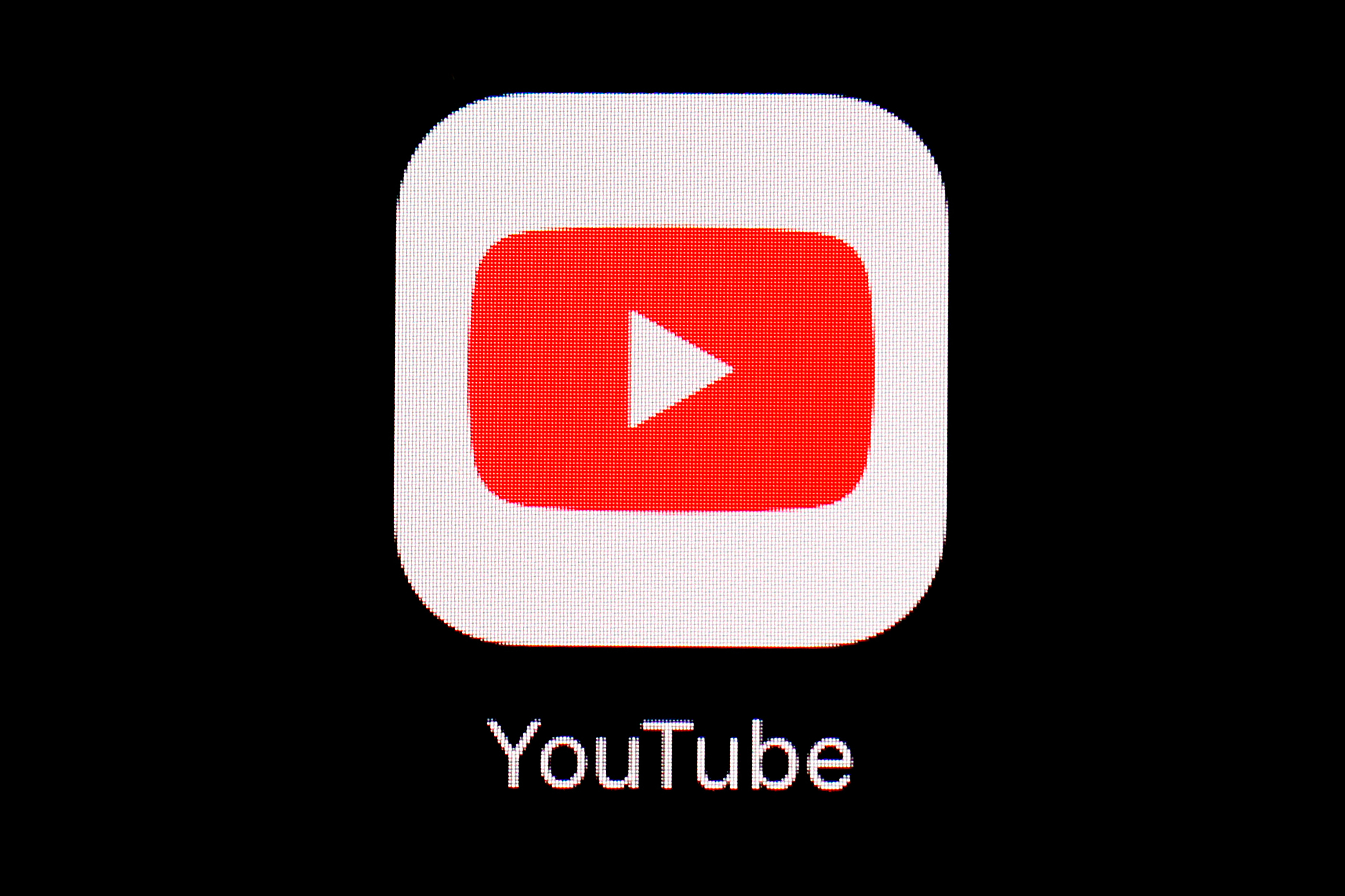 In an emailed statement to The Associated Press, Kennedy criticised the ban: “There is no instance in history when censorship and secrecy have advanced either democracy or public health.”

READ:  The Masked Singer Australia Clues: Who Is The Cactus?

YouTube declined to provide details on how many accounts were removed in the crackdown.

Under its new policy, YouTube says it will remove misinformation about any vaccine that has been approved by health authorities, such as the World Health Organization, and is currently being administered. False claims that those vaccines are dangerous or cause health issues, like cancer, infertility or autism — theories that scientists have discredited for decades but have endured on the internet — should also be removed.

“The concept that vaccines harm — instead of help — is at the foundation of a lot of misinformation,” said Jeanine Guidry, a media and public health professor at Virginia Commonwealth University School of Medicine.

She added that, if enforced properly, the new rules could stop bad information from influencing a new parent who is using the internet to research whether or not to vaccinate their child, for example.

But, as is common when tech platforms announce stricter rules, loopholes remain for anti-vaccine misinformation to spread on YouTube.

Claims about vaccines that are being tested will still be allowed. Personal stories about reactions to the vaccine will also be permitted, as long as they do not come from an account that has a history of promoting vaccine misinformation.