Is your dad’s uncle’s grandmother’s Kingswood now a collectors item? It depends.

General Motors has pulled the pin on Holden in Australia, but that doesn't mean they instantly cease to exist.

After informing Holden staff around midday yesterday, GM said it will undergo a winding down period of roughly two years with the brand to be completely defunct by the end of 2021.

The cost of exiting Australia and New Zealand is estimated to be in the region of $USD 1.1 billion ($AUD 1.6 billion).

If you currently own a Holden (or were thinking of purchasing one), you may be feeling left in the lurch – here's everything you need to know going forward. 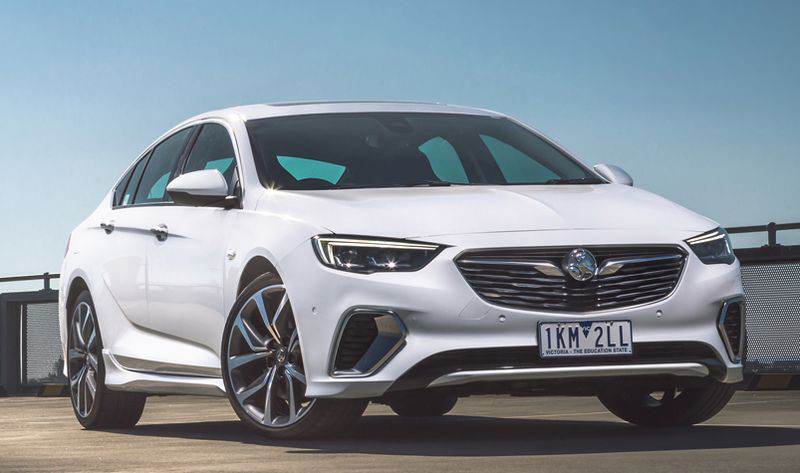 Can I still buy a Holden?

Yes you can. There are 185 Holden dealerships in Australia and 31 in New Zealand, and the doors will remain open in the foreseeable future.

All of those dealerships have yards full of stock which can still be purchased.

In fact, now may be the perfect time to try and wrangle yourself a deal on a brand new Arcadia, Colorado, Astra or Commodore. CarAdvice reports that dealers have been told to move stock quickly, which could mean sizeable discounts.

Holden have said overseas production of cars will end in June 2020 – so the very last Holden badged vehicle will likely land downunder shortly before Christmas.

IN PICTURES: Holden through the ages

What if I already own a Holden? Can I still get parts for my car, or have it serviced?

You can still get parts for your Holden, and you can still have it serviced. As part of their market exit, GM have said approximately 600 of 800 Holden staff will be given redundancies.

The remaining 200 staff will form the backbone of Holden's servicing, warranty and spare parts commitment operating primarily out of their Port Melbourne base. 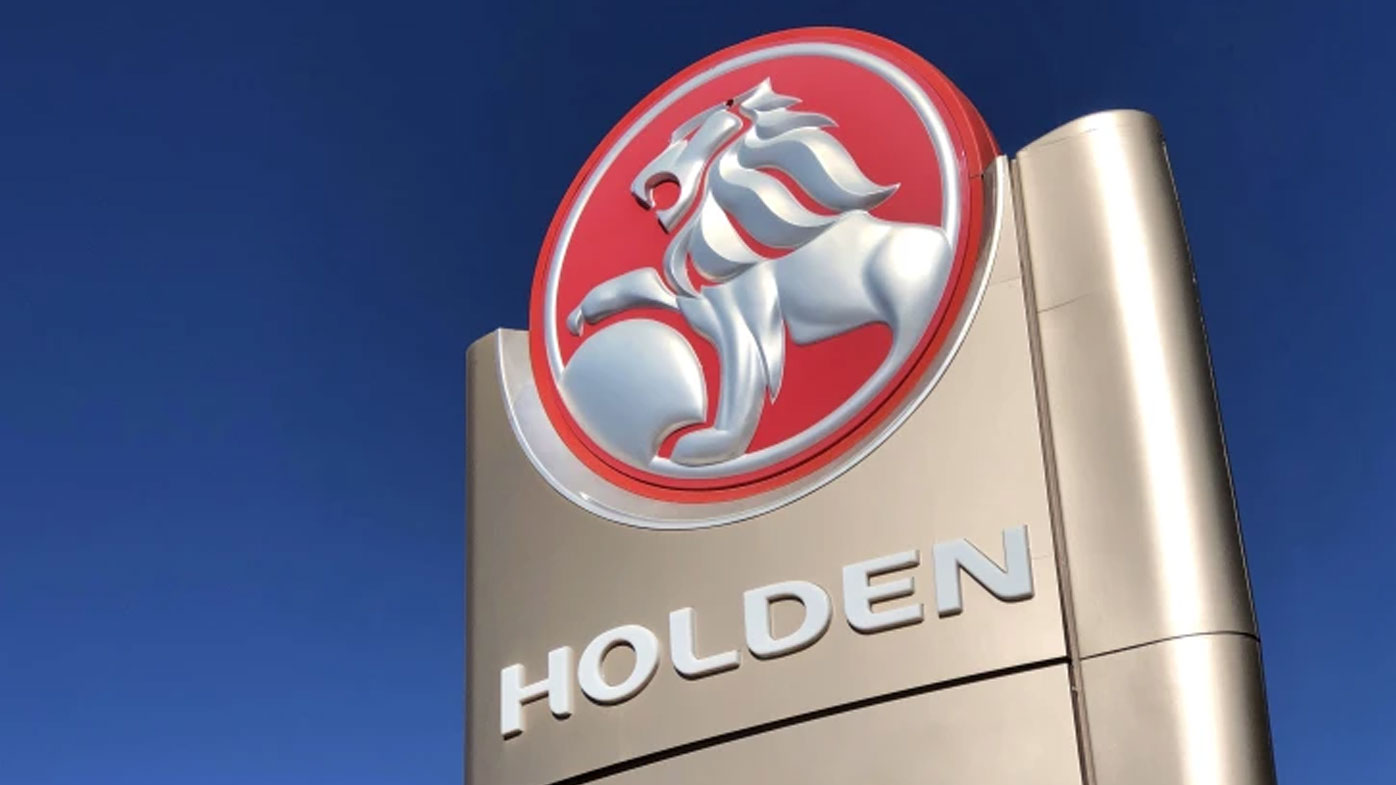 Holden is currently in talks with dealerships – most of whom are expected to close – but some may be converted into standalone service centres.

As a marketing tool Holden currently offers seven years of free scheduled servicing, and that commitment will continue for customers – you won't be left having to fork out your own cash to have the oil changed.

What happens to my Holden now? Am I sitting on a goldmine of Australian history?

A: You might be. As soon as Holden's closure hit the news, second hand car websites like Gumtree and Carsales lit up with owners keen to cash in on a nation's collective nostalgia.

But let's get down to the nuts and bolts: If you have a non-Australian built imported Holden, it's value will likely spike for a weeks before settling into a standard pattern of depreciation for any European car. 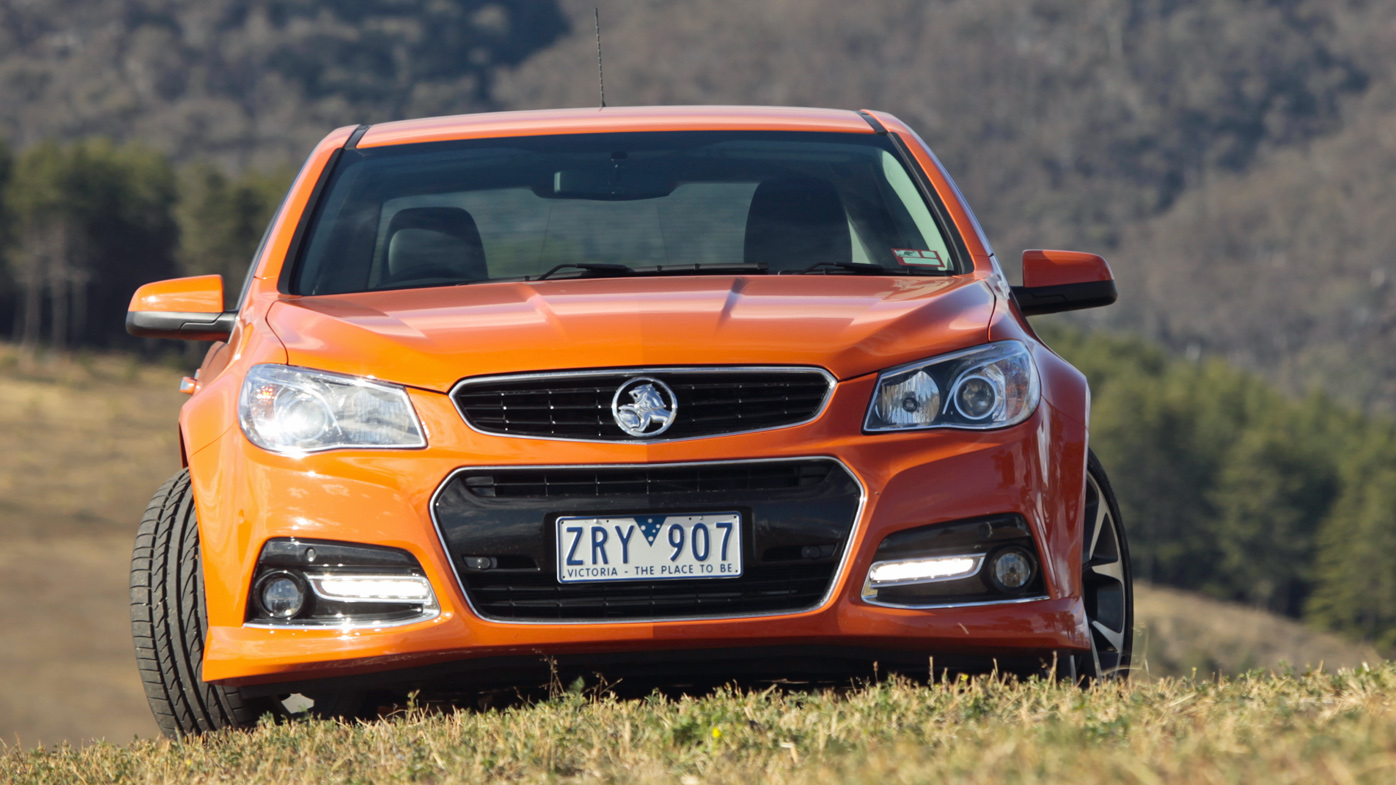 If you own an Australian built Holden – particularly a late model Commodore with a V8 engine under the bonnet – you could very well be sitting on an investment with a growth rate faster than property.

For instance, VF Commodores with the coveted LS3 engine are currently retailing for prices as high as $50,000.

That's almost $10,000 more as they were new (around $42,000) despite being three years old and now carrying thousands of kilometres on the odometer! 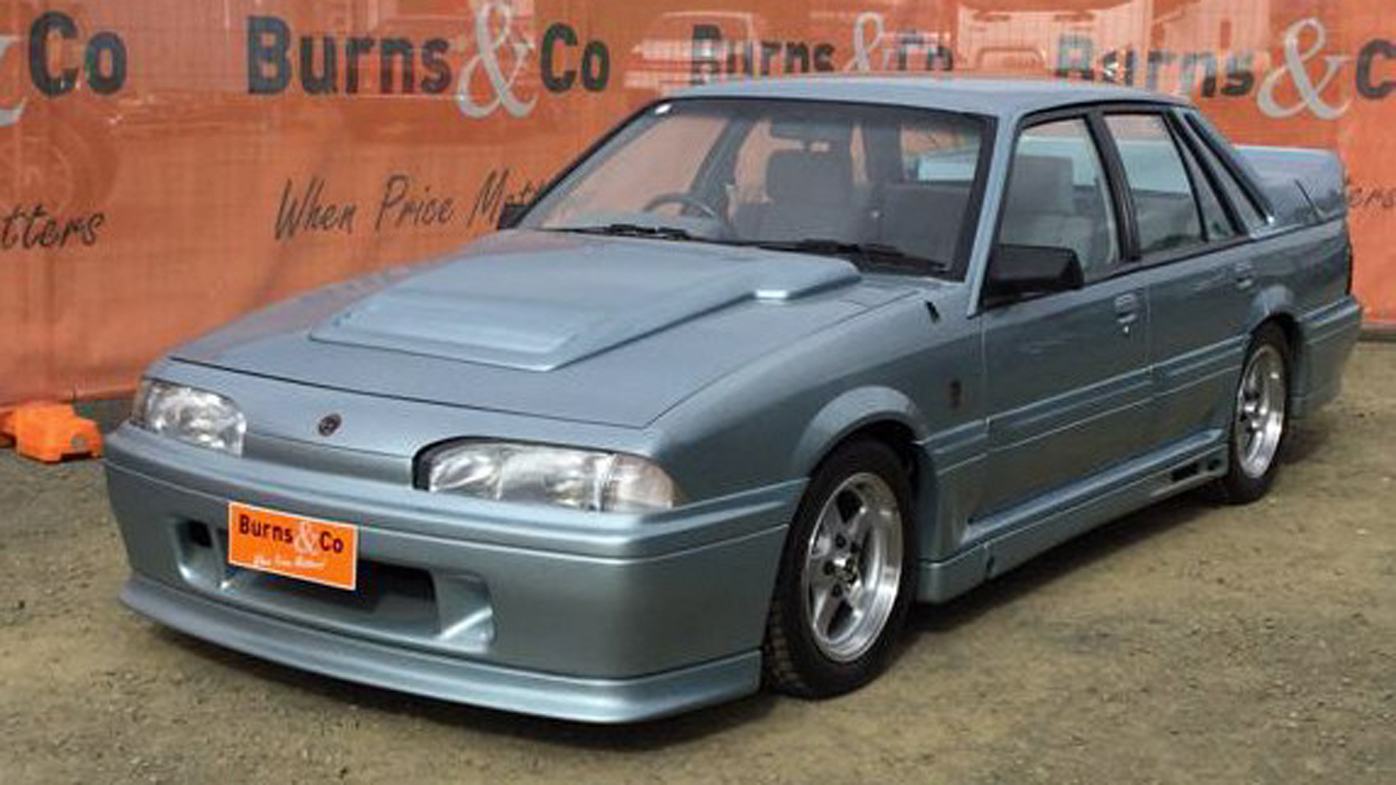 READ MORE: How a $350 HR Premier is worth a house deposit now

Which particular cars are likely to spike in value?

When thinking about any classic car as an investment, you need to realise that car prices are volatile and extremely susceptible to trends.

In short, if you really know the market – and how to store a car in good condition long term – it could be worth your while.

If you're just taking a punt with a car you love, you're better off driving your treasured Holden and enjoying the memories than putting it away for a 50/50 chance of a later payday. 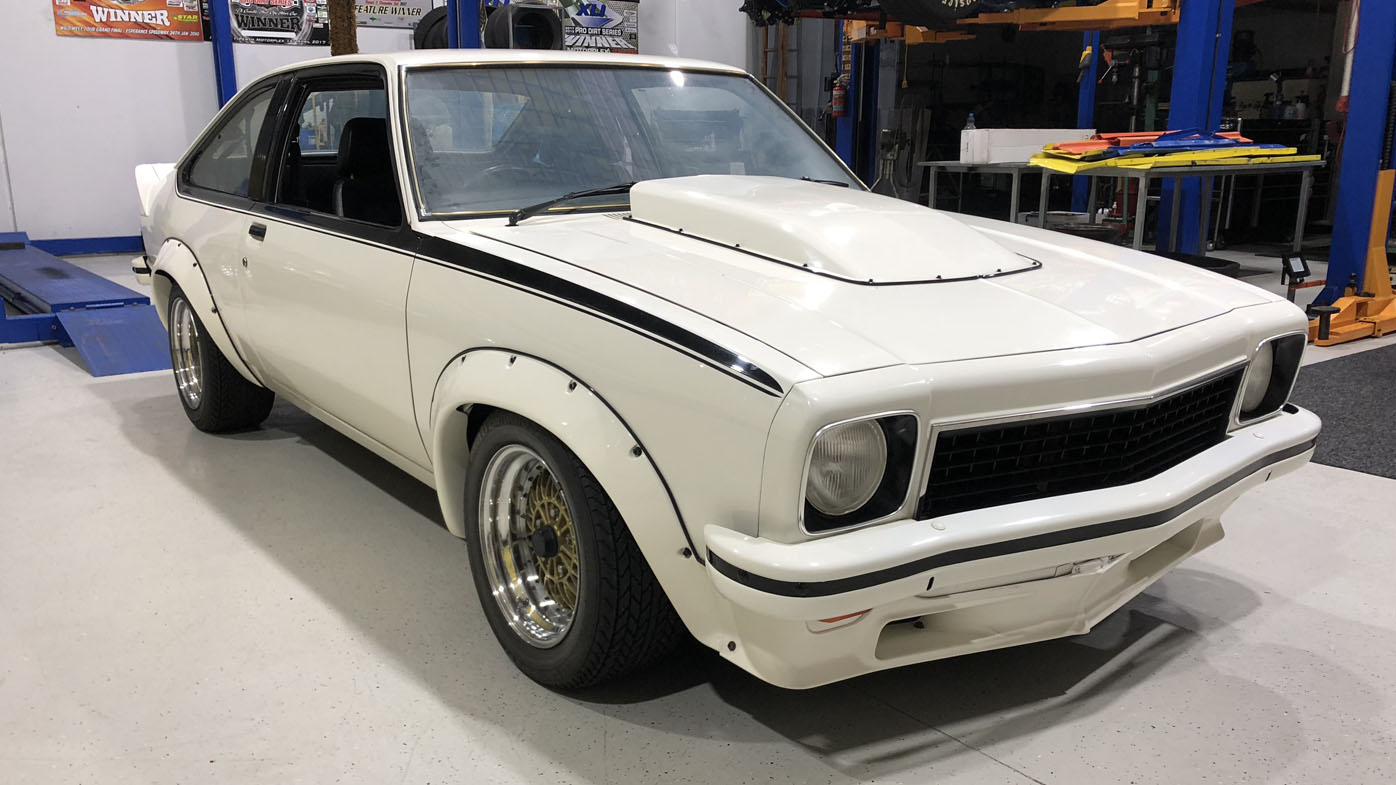 But there are clues from history we can take to work out which Holden models will boom in value.

Traditionally, the best models to invest in are top-specification, Australian-built cars that carry some kind of racing history and were once coveted by eight-year-old boys.

Those eight-year-old boys are now 50-year-old men with disposable income and a burning lust for the past, which is why we've seen 1970's Toranas sell for $200,000, 1988 Commodores sell for $340,000 and even Holden Kingswoods take home six figures at auction. 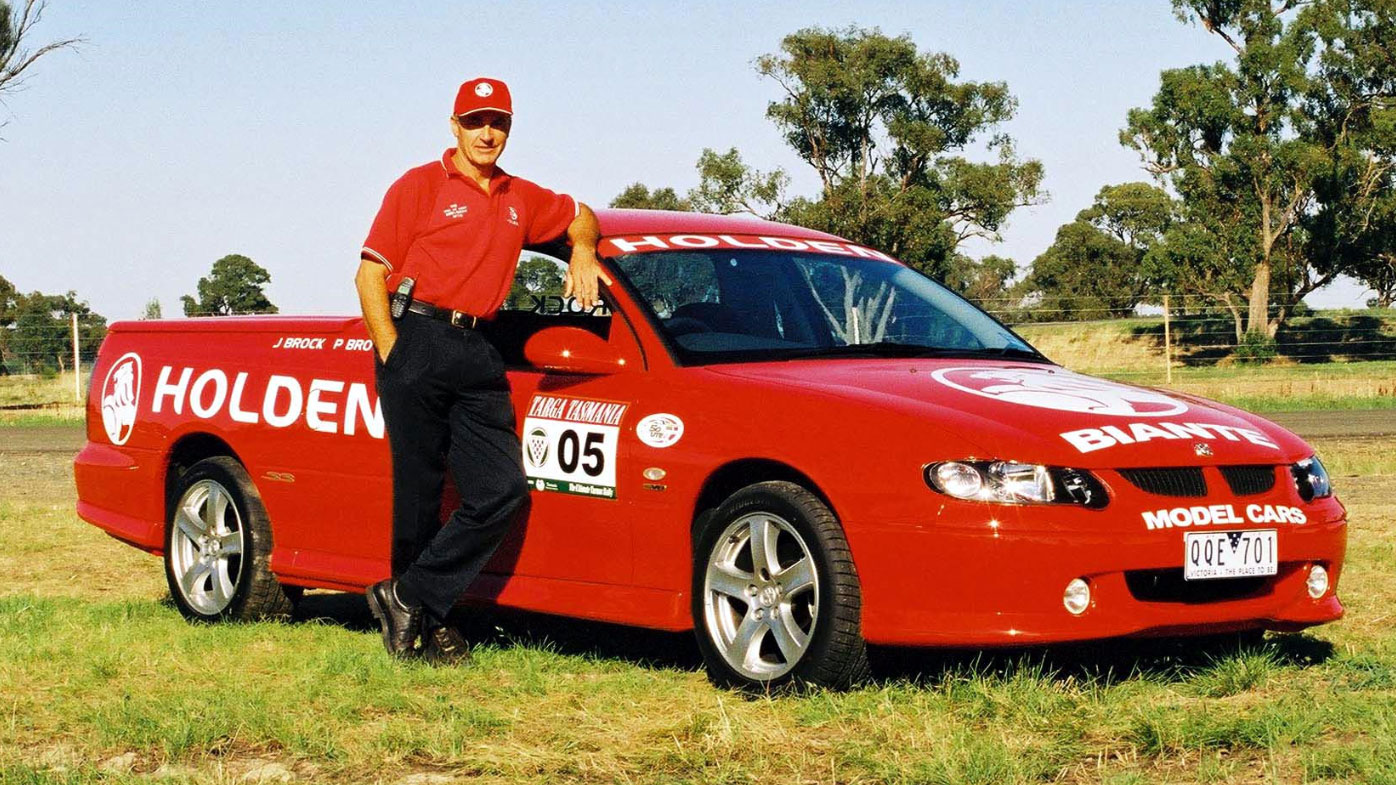 If your vehicle ticks these boxes, it could be worth thinking about long term storage: Australian made, high-power engine with preferably eight cylinders and some kind of appearance on Mount Panorama at Bathurst.

Are you hoarding away a Holden as an investment? Get in touch at smarsh@nine.com.au