A young mum from New South Wales who had her dream wedding after being diagnosed with a rare form of cancer, has died.

Mikaila Brisbane, 24, from Albion Park on the state's south coast, passed away on Sunday, her husband announced.

She was diagnosed with a rare soft tissue cancer called Alveolar Soft Part Sarcoma in 2017,  after finding a lump on her bottom. 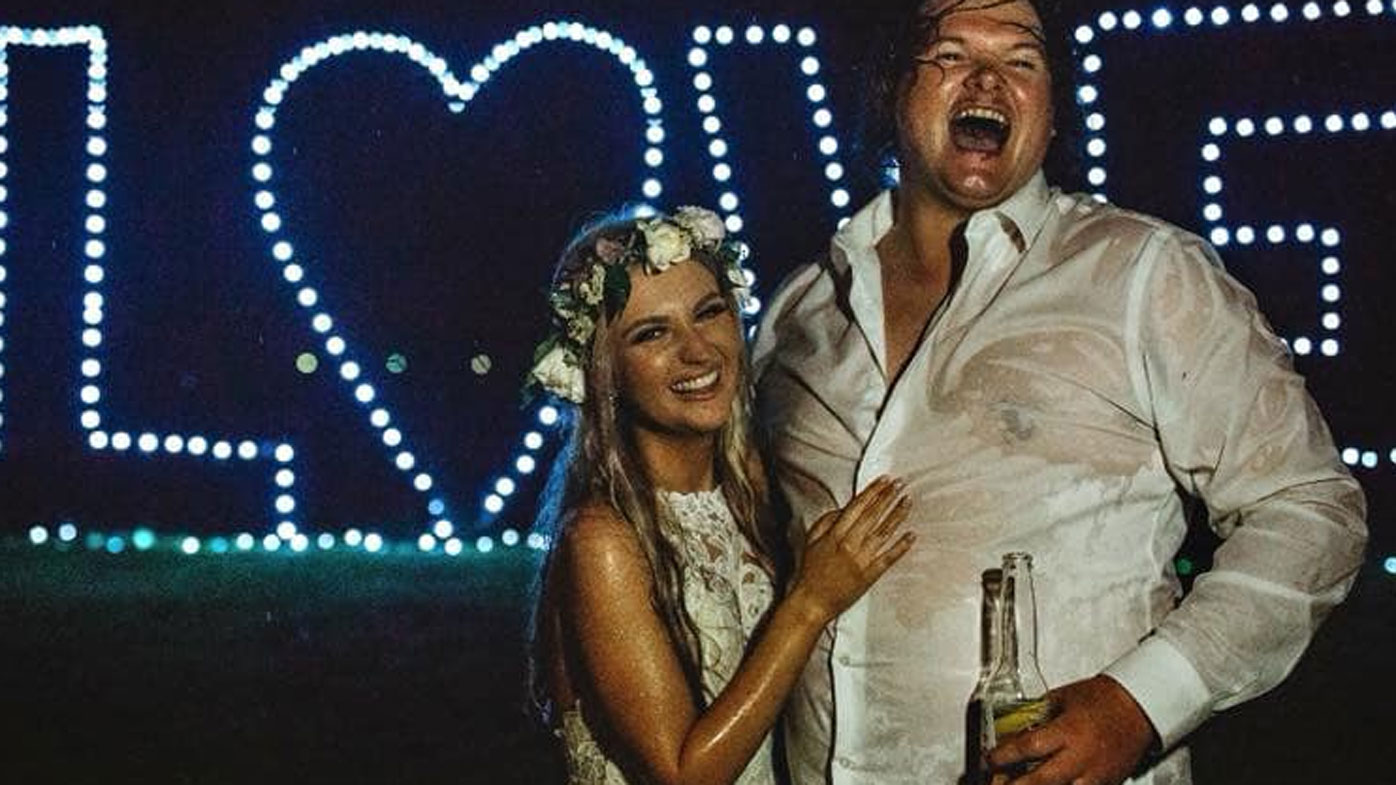 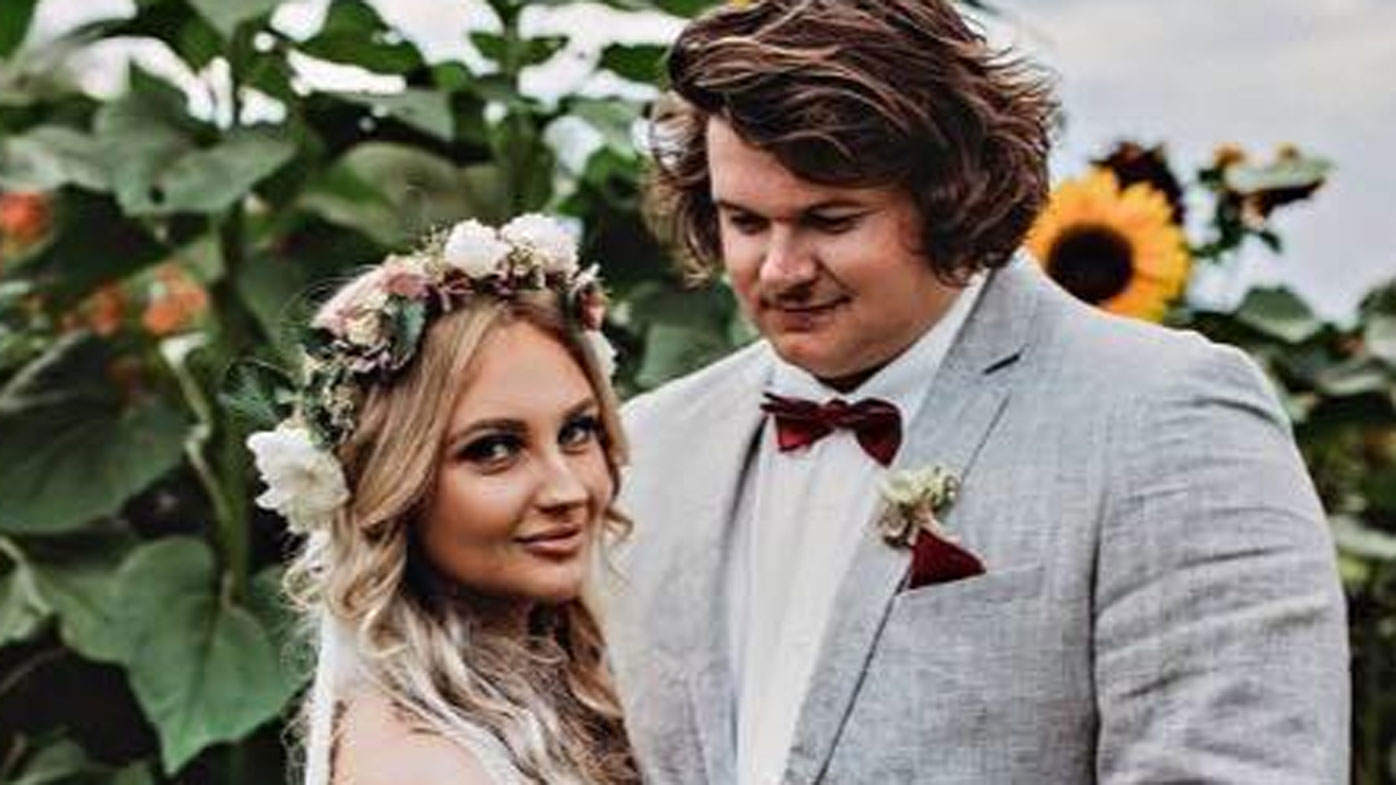 Because the disease had spread, there was not much doctors could do except experiment with treatments to keep her alive.

The couple had just become engaged before her diagnosis.

Their wedding photographer, Beth Fernley, heard about Mikaila's illness and she offered to shoot the wedding for free.

Ms Fernley also got other local businesses on board to help create the couple's dream day, allowing them to save their money for cancer treatment. 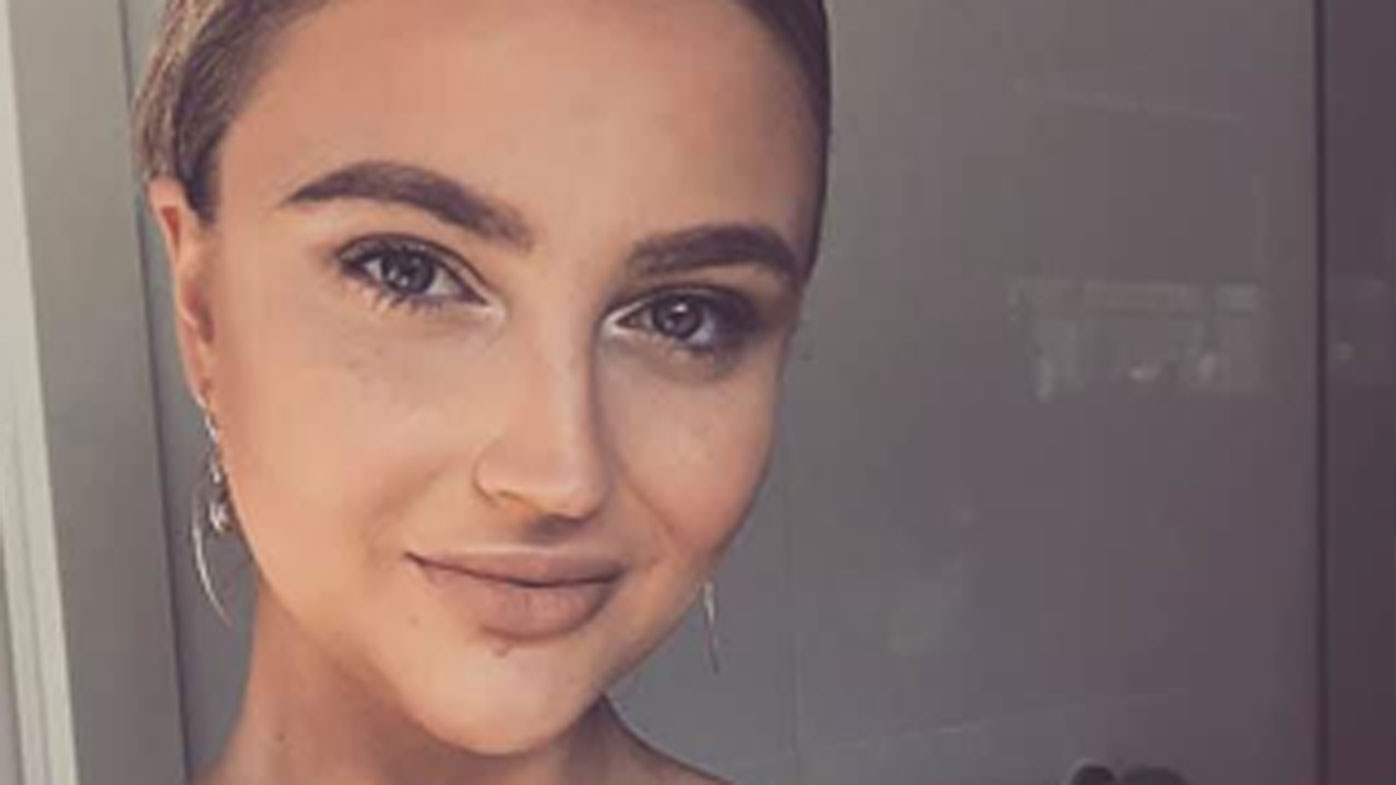 The couple tied the knot in on February 13, 2018 at Driftwood Shed in Terara, north of Nowra.

The venue even planted a sunflower garden dedicated to Mikaila, who had a daughter, Indi and a son, Reef.

On Sunday, her husband Harley Brisbane, a truck driver, wrote on Facebook that his wife, "fought to the very end with every bit of strength she had."

"Mikaila was such a powerful strong women. Cared for anyone and everyone with the biggest heart," he wrote.

"Her children were her whole life and loved them unlike any words imaginable. 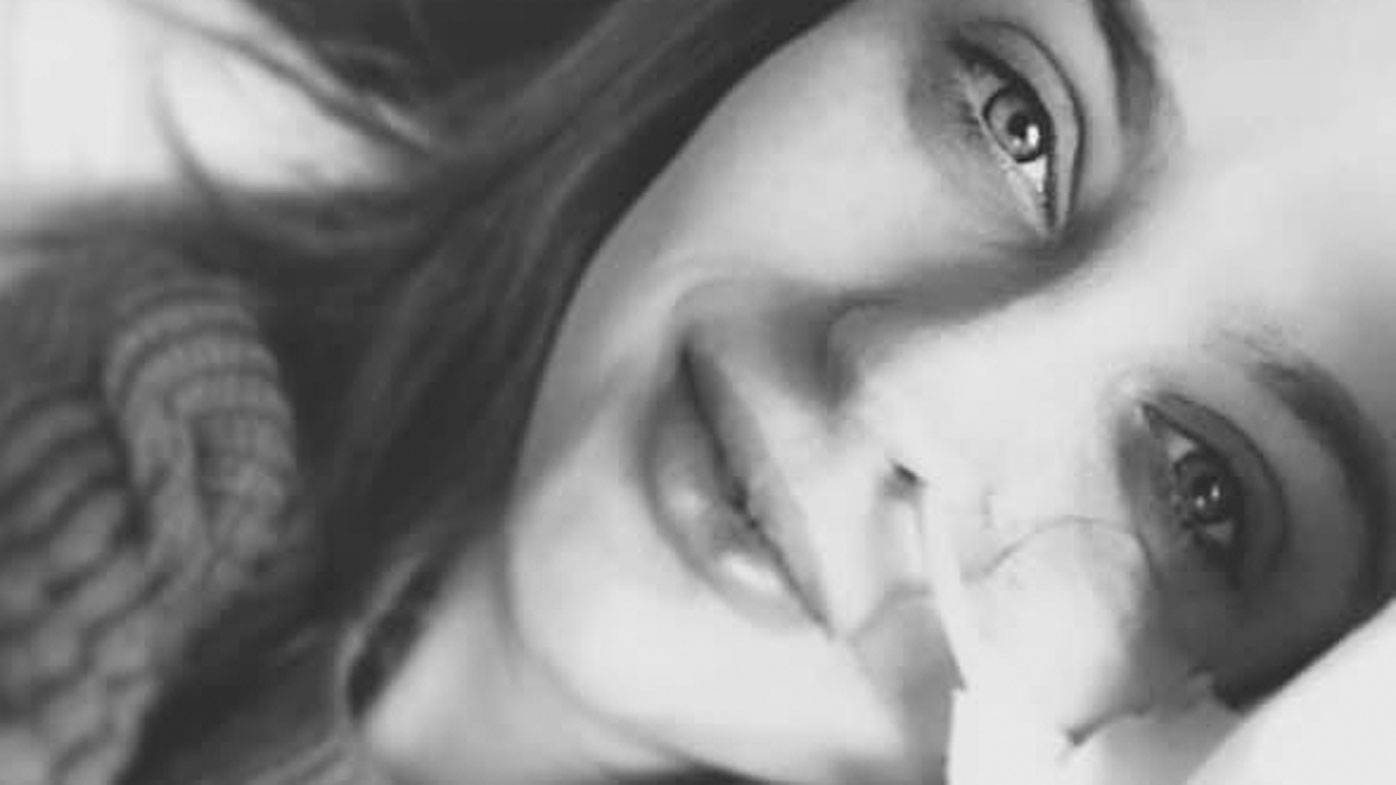 "She was an amazing wife, mother and daughter. I will cherish each and every moment I spent by her side forever and ever.

"Myself and her family will never stop loving her and will make her memories live on forever."

Ms Frenley said her "heart was broken" over the news.

"She fought for so long and she fought with everything she had. She was courageous, funny, an incredible mum and wife," she wrote.

"She inspired me and so many others to live an amazing life and I will always be grateful that I met her." 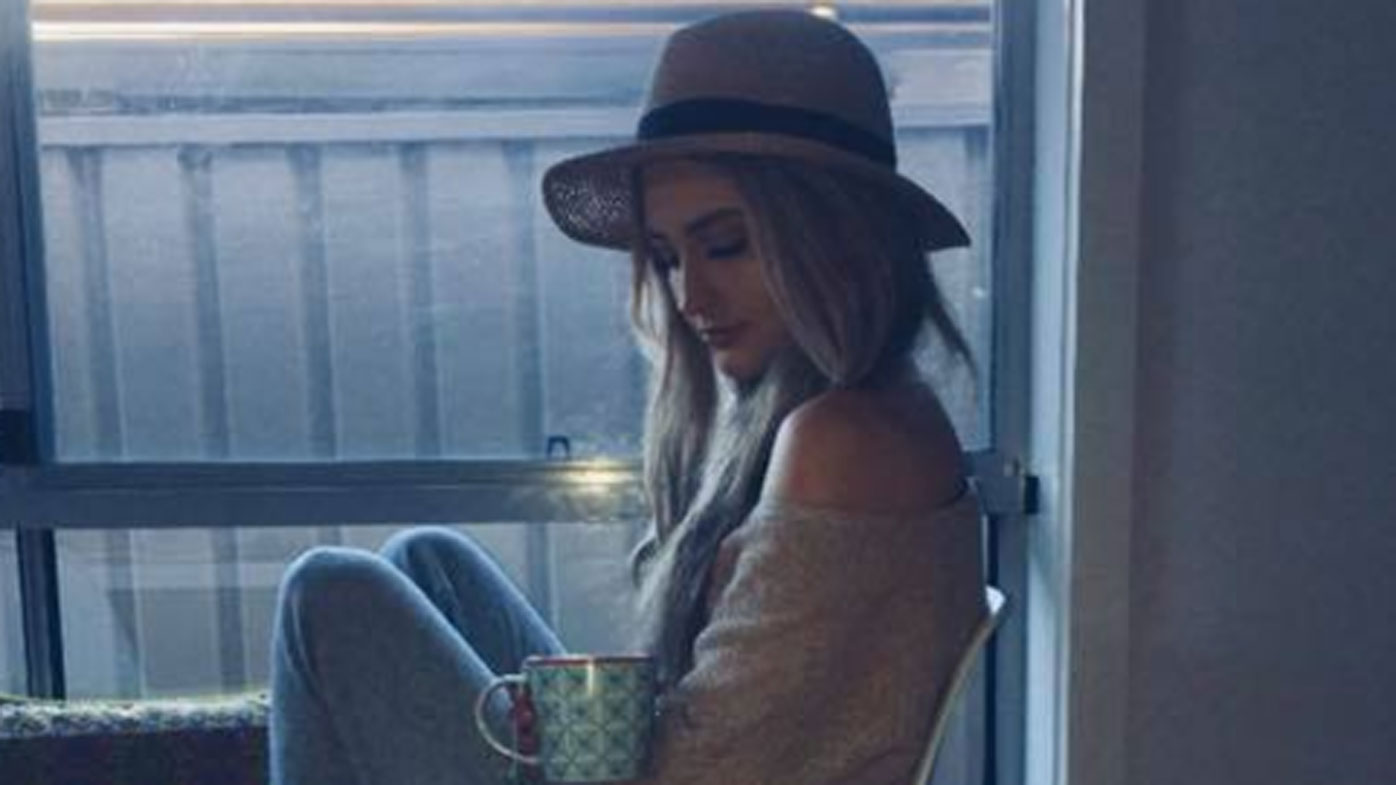 Posts described how the cancer had weakened her bones, and she even had to have her arm bone rebuilt because of a tumour in her shoulder.

She marked her two year anniversary of being diagnosed, defying doctors predictions.

She also described how heartbreaking it was to face leaving her children. 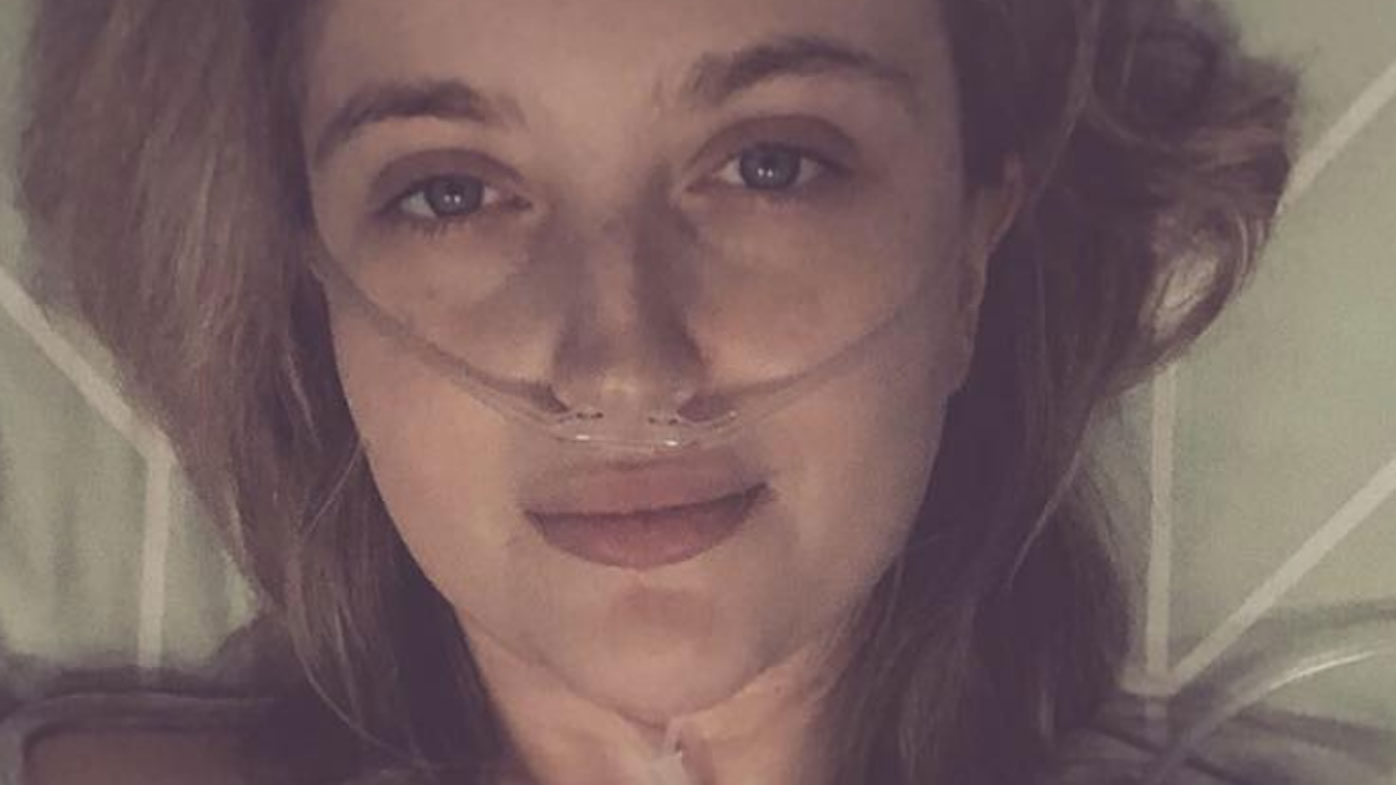 "I would give anything to have the strength to lift Indie and Reef up," she wrote.

"I would give anything to carry my sleeping babies to bed after they fall asleep on me and I would give ANYTHING to be on this earth with them until I'm old.

He last post was in December, when she said: "I want to be ME again, self loving, earth loving hippy! beautiful, caring mother!" 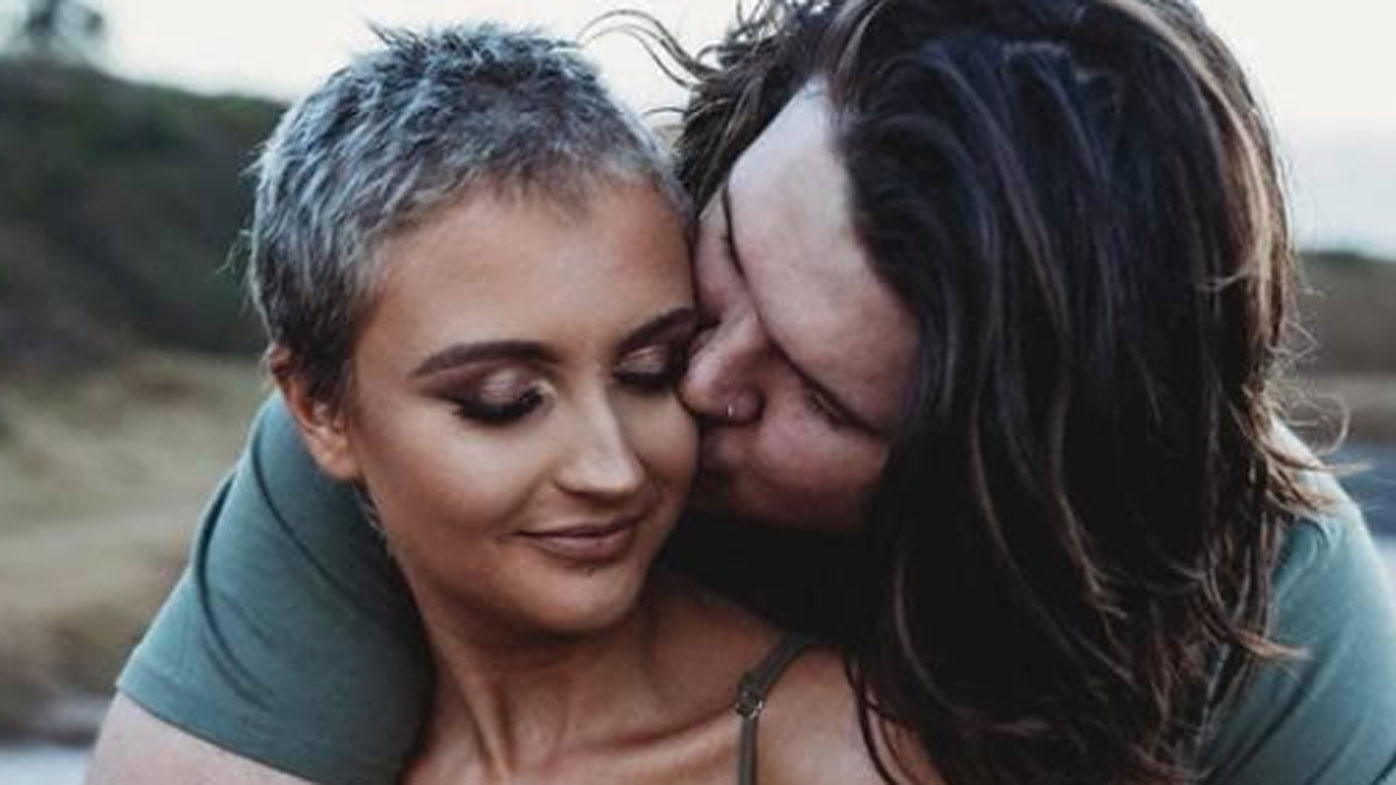 Nova radio hosts Radio stars Fitzy and Wippa heard about her story, and arranged for the family to visit Disneyland.

She told them "memories are what means everything to me now."

However, it's not thought the family ever made it to the theme park.

Mrs Brisbane did however get to tick off a bucket list item of diving with sharks.

Alveolar Soft Part Sarcoma is a malignant tumour that affects soft tissue and has only been diagnosed in 20 people around Australia.