A Victorian girl has spoken about the terrifying moment she was trampled by cows at her grandparents’ farm south of Geelong.

A Victorian girl has spoken about the terrifying moment she was trampled by cows at her grandparents' farm south of Geelong.

Kasey van den Drugen, 9, suffered serious head, pelvic and arms injuries after a pair of cows went rogue, attacking her in a violent stomping spree while she was herding the animals with her grandmother.

The nine-year-old exclusively told 9News the "terrifying" near-death experience unfolded at Freshwater Creek as she assisted her grandmother to move the cows over to another paddock. 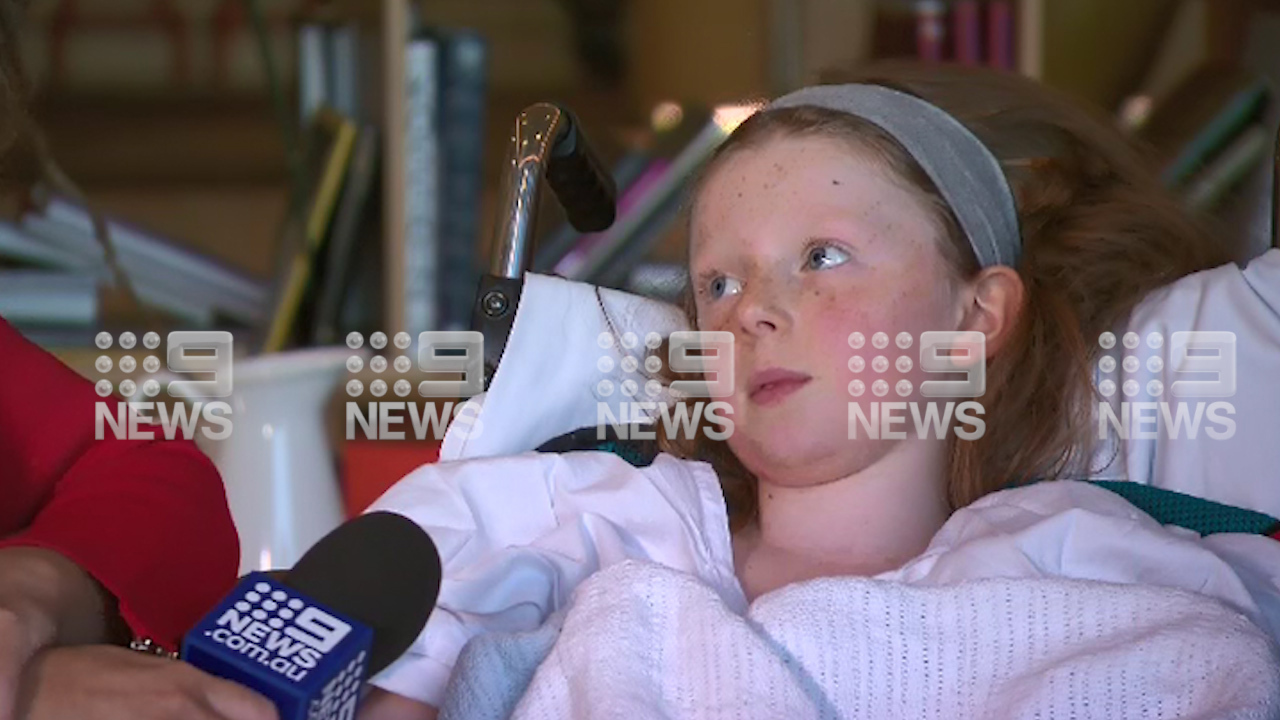 When a baby calf got stuck behind her, the herd sprung into defensive action, with two cows stampeding towards the girl and her grandmother.

"Our grandma's cows trampled over me and her," she told 9News.

"We were herding cows and then she – one of the cows started looking at me and then ran over me because its calf was behind me.

"It was one cow and then another one came … it was like it called for help to get rid of me.

"It was walking all over me. I thought I was going to die because the cow was super-duper heavy." 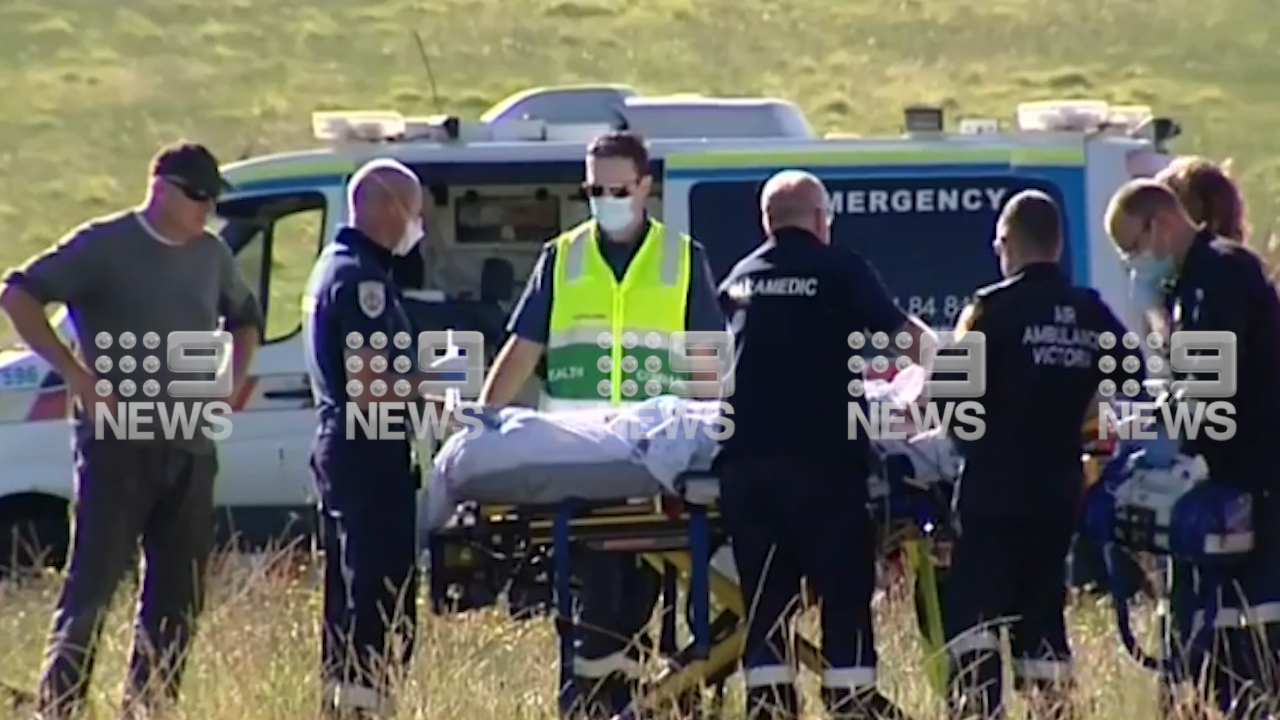 Despite the terror, the girl told of how she rolled over into the mud to protect her face in a clever quick-thinking move.

She then called for help as the cows continued to show her no mercy.

"I was squealing, really really loud," she said.

"Grandma came to get the cow off me, but then the cow turned its head and butted grandma and grandma went flying like seven foot in the air. She was terrified and then the next thing she was unconscious on the ground. I remember seeing her in the air."

READ:  Why Georgia will become centre of US political universe

Finally a neighbour came to their rescue, hearing their screams of terror. The girl is still recovering in hospital and will not be able to walk for another six weeks.

Her grandmother has since been released and has returned to the farm after suffering serious injuries.

Mother Julie van den Drugen told 9News she "freaked out" when she heard her daughter had been injured in the attack.

"I think every mother's worst fear is to hear there's been a terrible accident," she said.

"Just the thought of my tiny little girl trampled by these big beasts. We are just so thankful she is one of the lucky ones."