For the ex-army man, and father of nine-month-old Roman, and Georgie, two, it was the final blow after months of treatment he hoped would cure him of testicular cancer. 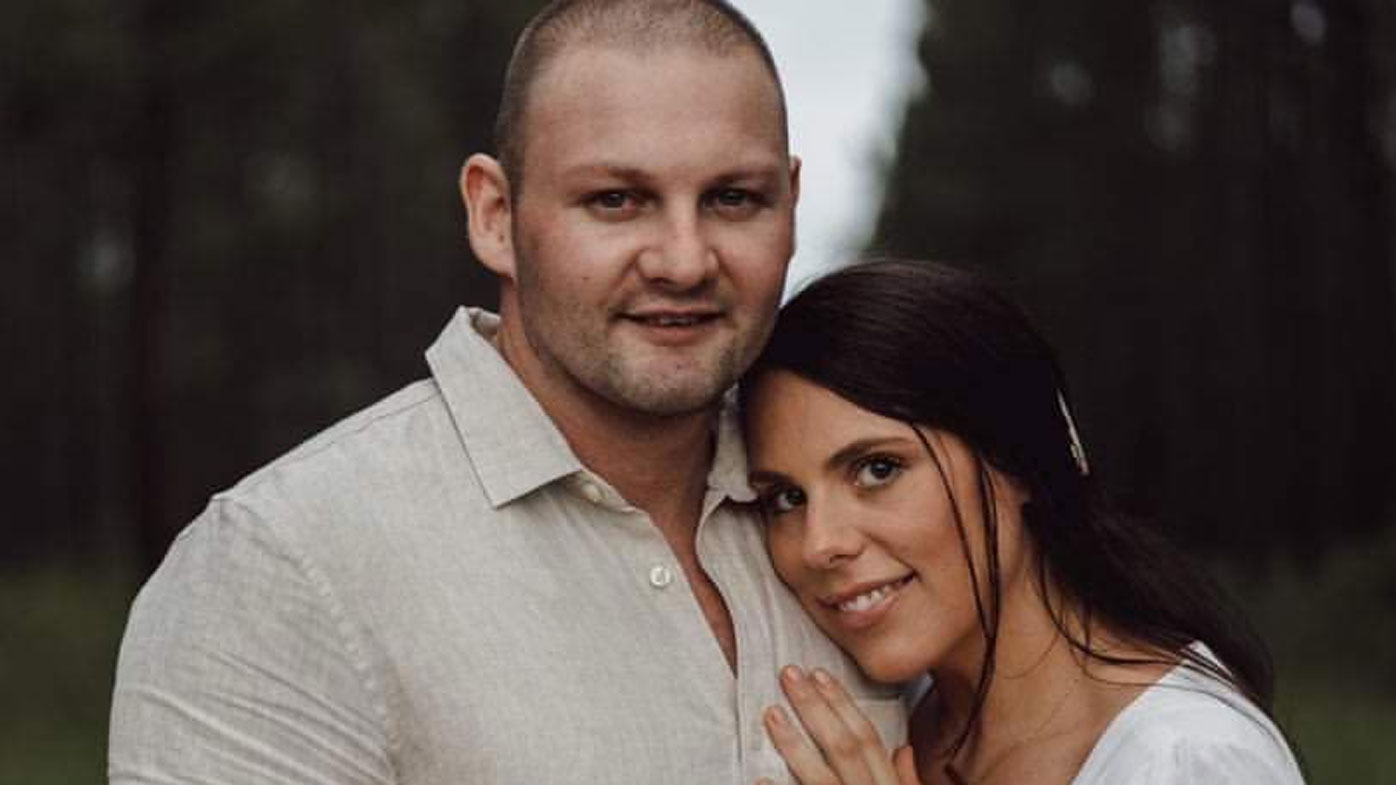 "It's hard talking about it.

"You gotta occupy yourself with doing stuff, especially with the kids."

Mr Nikolajew, who fought the Taliban in Afghanistan as a gunner with the Royal Australian Artillery before being discharged with PTSD, had three rounds of stem cell treatment after his diagnosis in 2017. 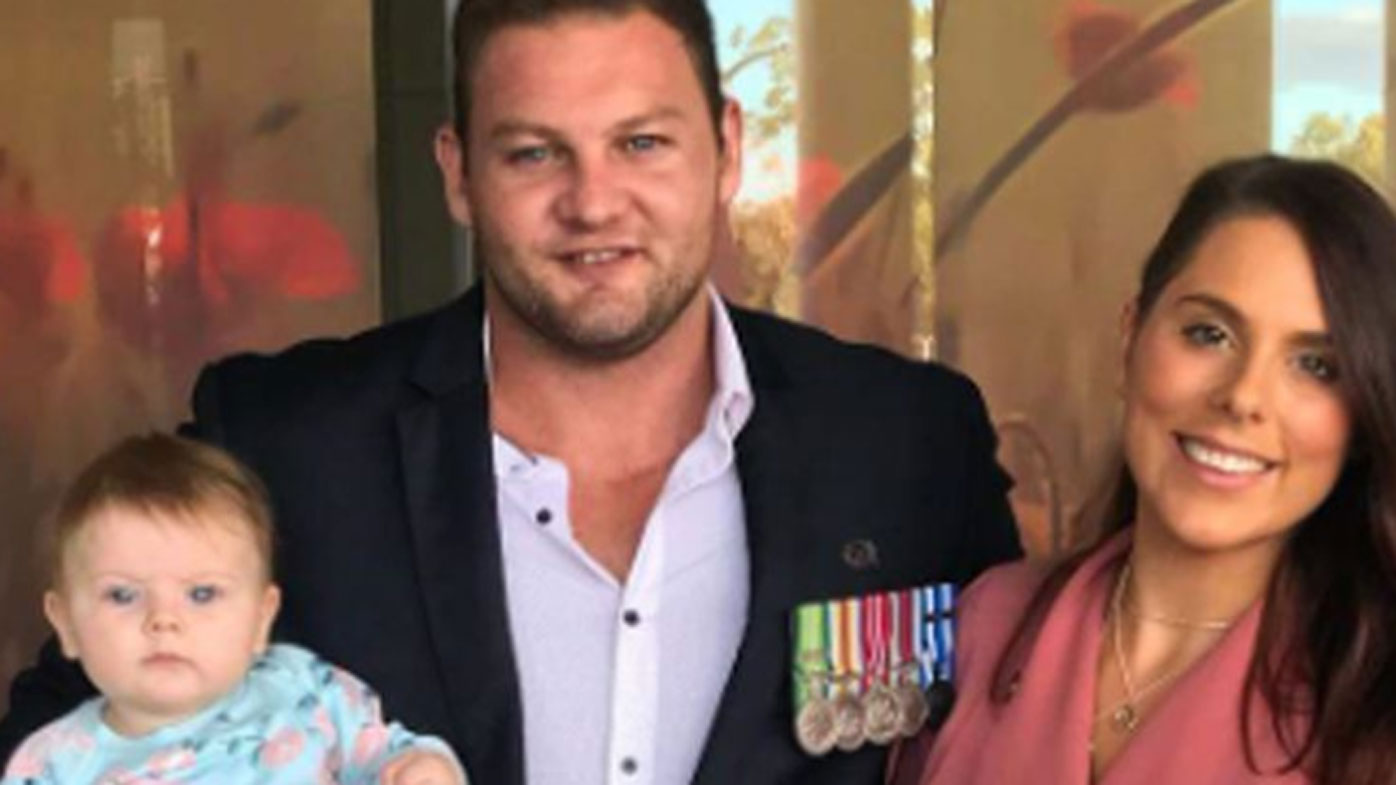 He'd felt a lump on his left testicle.

While he didn't wait too long to see his GP, when he did go, he was immediately sent to a urologist.

After tests the doctor broke the brutal news to him and his wife Leah, 29.

He just blurted it out," he said.

It was a shocking diagnosis, which felt "like a dream", said Mr Nikolajew. 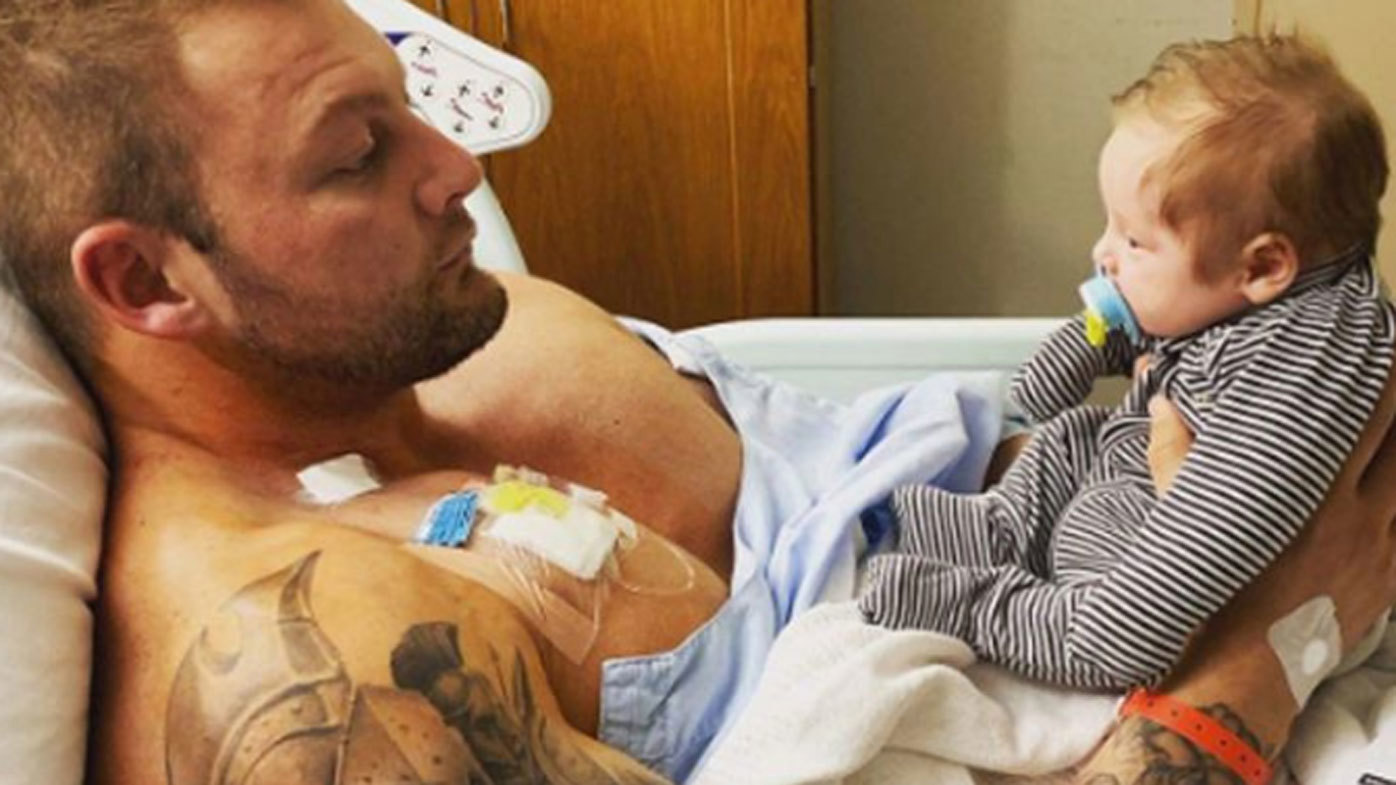 Surgery and chemo followed, but both failed to stop the spread of cancer.

The stem cell transplants didn't work either, and late last year doctors broke the news nothing more could be done.

"I had a scan about five weeks after leaving hospital and it wasn't good," he said.

"It showed a lot of, (the cancer), all around my heart.

"The doctor called me the next morning. He goes; 'your cancer's there and we don't know what to do.' 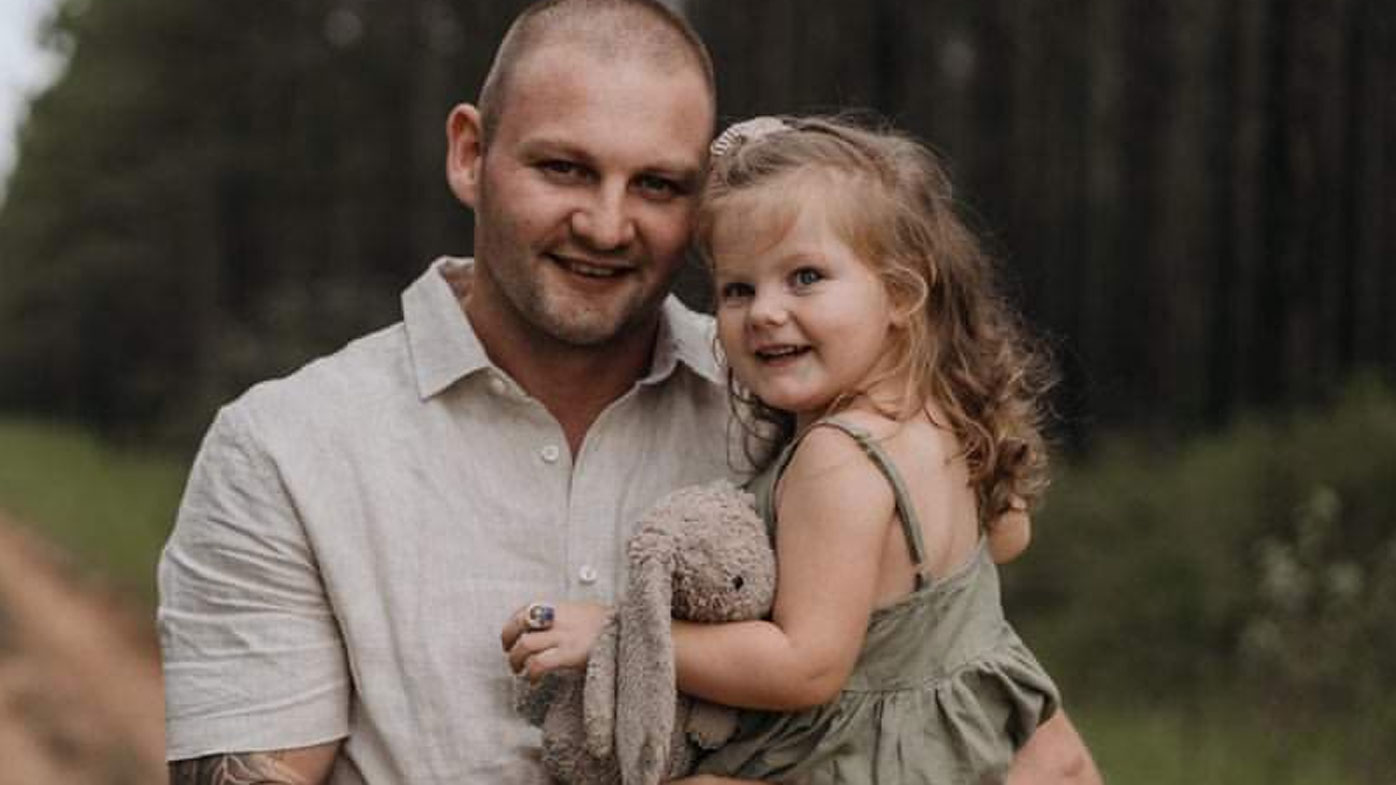 Mr Nikolajew is now set to start an immunotherapy trial in Brisbane, but it has never been done on his type of cancer. 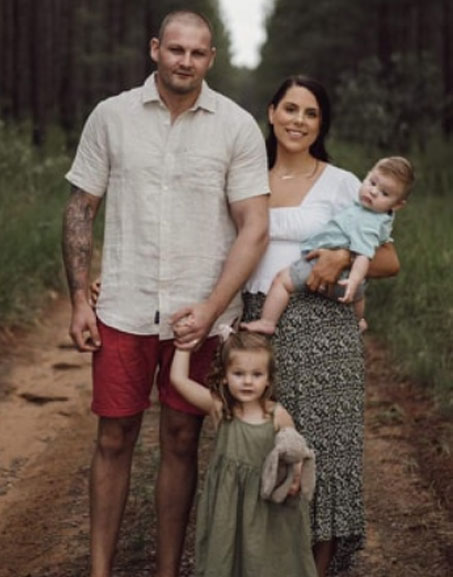 He knows all it might do is give him a bit longer with his children and Leah.

He's also spending thousands of dollars a week on alternative therapies, with his mates holding a special fundraiser on March 20 at Redcliffe's Mon Komo Hotel to gather more cash for him.

The 28-year-old said his children don't know their father probably won't be there to see them mark milestones, like starting school.

"They don't really have a clue," he said.

"My wife, she's keeping it together, she's amazing. 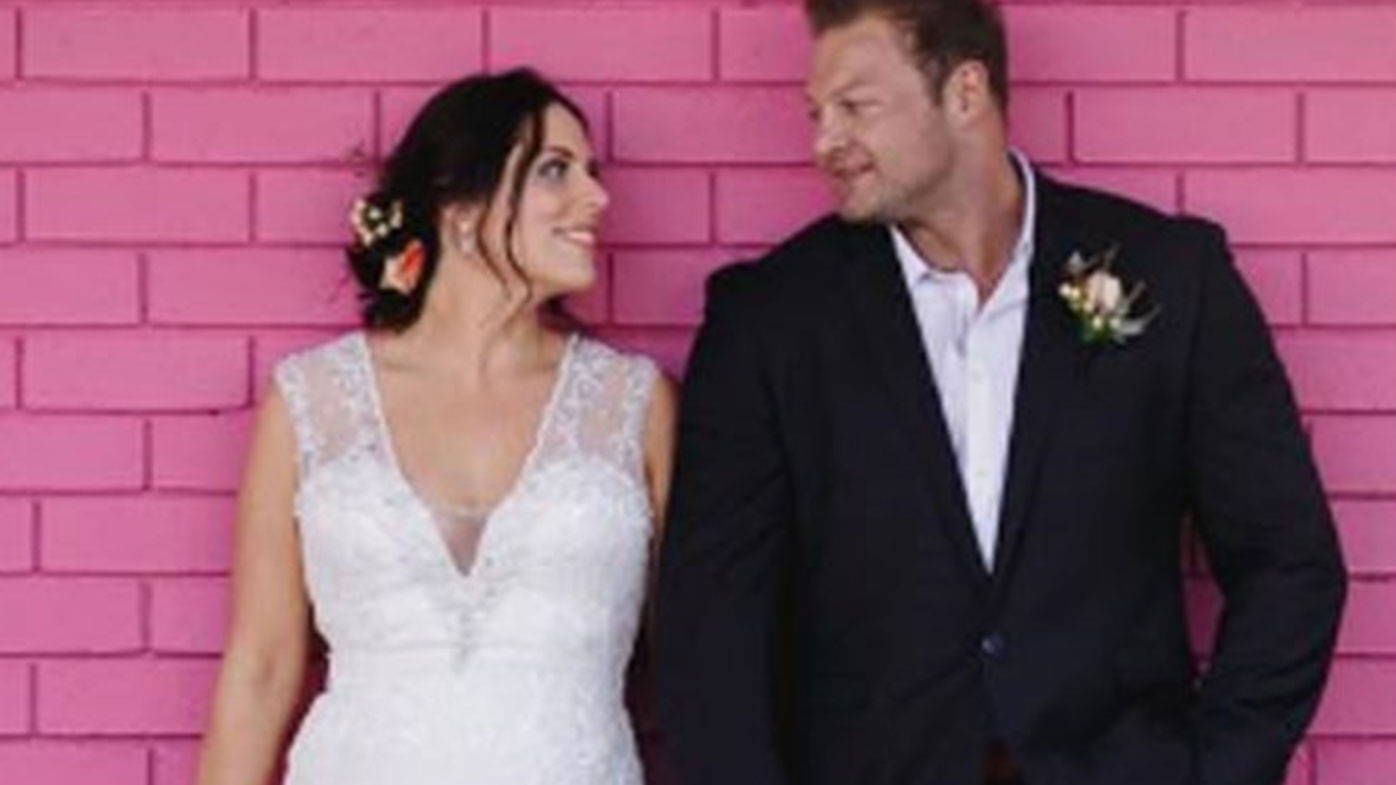 "You never expect a person in your life to have to go through this."

Mr Nikolajew urged men who found something unusual about their testicles to get it checked immediately.

"Knowing your 'normal' is a massive one," he said. 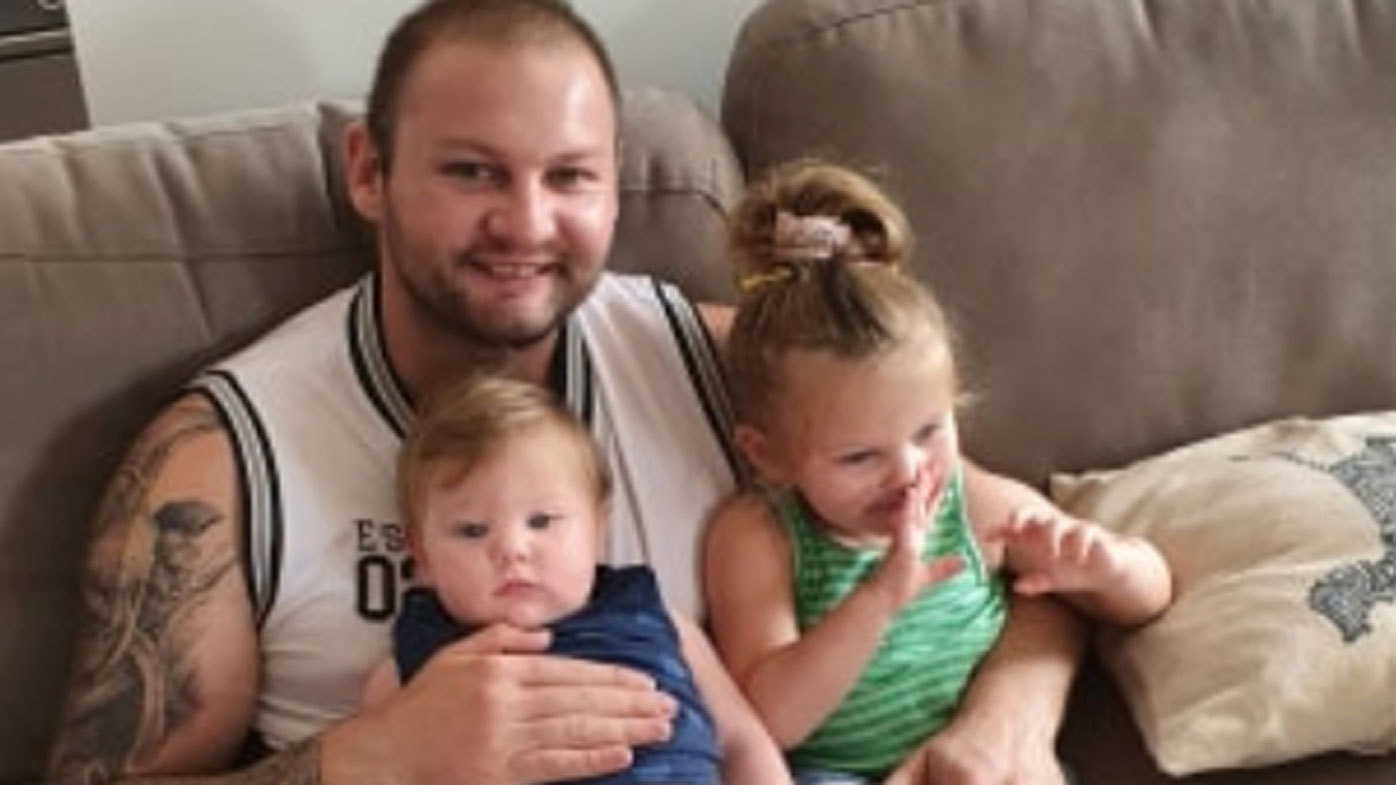 "Getting to a doctor is simple, it's so easy to book a GP.

"It's not being embarrassed about your body, about speaking out."

Symptoms of testicular cancer include a lump, ache, feeling of heaviness in the testicles, or back ache.

Testicular cancer is the second most cancer in young men, however, if caught early, almost all men survive.