A young girl in the US survived cardiac arrest after she fell ill with COVID-19 and the mystery toxic syndrome crippling infected children.

A young girl in the US survived cardiac arrest after she fell ill with COVID-19 and the mystery toxic syndrome crippling infected children.

When Sean Daly saw that his daughter's lips had turned blue and her limbs were cold, he knew she wasn't fighting a normal flu.

Later that day, Juliet's heart stopped beating in the emergency room and doctors had to perform CPR to revive the 12-year-old. 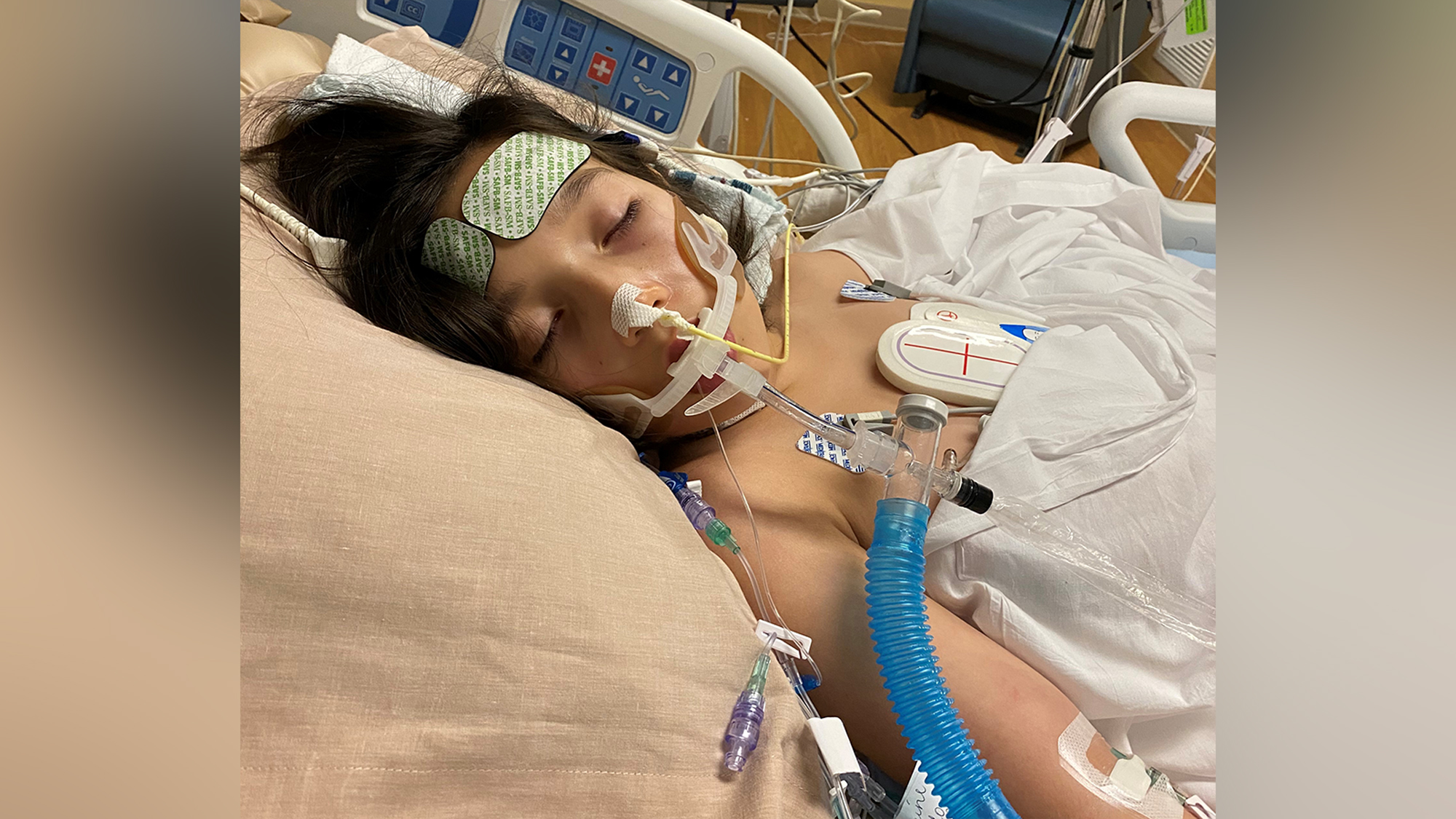 She was suffering from multisystem inflammatory syndrome in children, also known as PMIS or MISC - a condition that experts say might be linked with the novel coronavirus.

Health officials in Europe and the US have recently been reporting similar cases to Juliet's. New York Governor Andrew Cuomo says his state's health department is investigating more than 100 possible cases of the syndrome - including three deaths - and doctors in Kentucky, Massachusetts and Michigan have also reported possible cases.

The syndrome causes the immune system to overreact, leading to inflammation throughout the body. It affects several organs, including the heart, liver, kidneys and "really all the cells of the body," Dr Jake Kleinmahon, a paediatric cardiologist at Ochsner Hospital for Children in New Orleans, told CNN.

A spokesman with the US Centres for Disease Control and Prevention told CNN the agency is preparing to release an alert warning physicians about the syndrome.

She was 'about as close to death as you can get,' doctor says

After going into cardiac arrest, Juliet was airlifted to the Ochsner Hospital for Children, where she had to stay on a ventilator. Her heart was "barely squeezing," Dr Kleinmahon said, and she would soon test positive for COVID-19.

Dr Kleinmahon, who treated Juliet, says she "was about as close to death as you can get" when she first arrived at the hospital.

"I really didn't understand how serious it was, but I was scared," Juliet said. 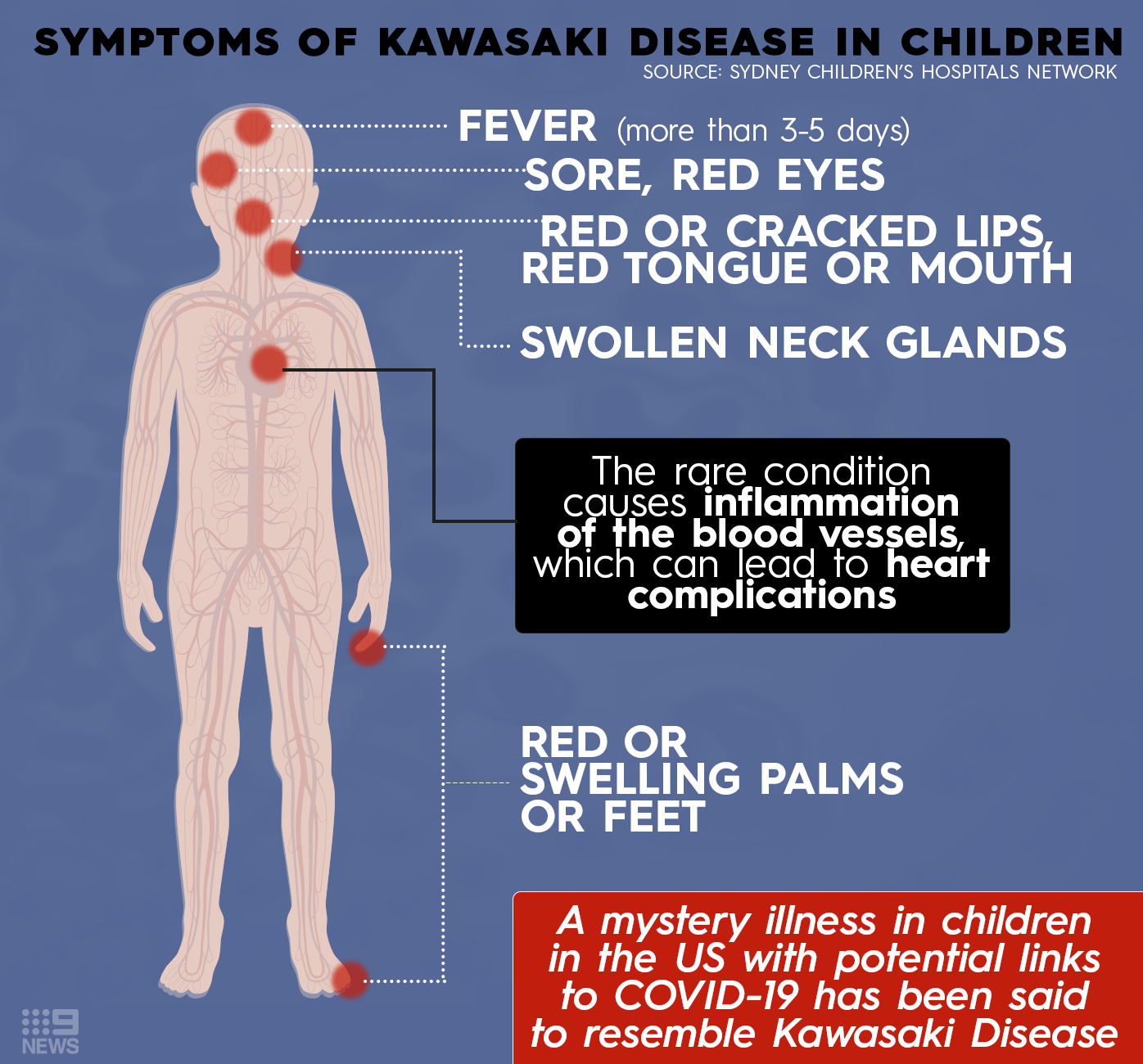 Her parents thought it was a possibility she could have the virus but were unsure because it's more common in adults.

"We sort of had paused taking her in just because you know, you don't want to overwhelm the medical system," Mr Daly said.

Some children suffering MISC have developed the syndrome after healing from COVID-19, but Dr Kleinmahon says no one can say with complete confidence that both conditions are linked.

Juliet was able to begin breathing on her own after four days on a ventilator and her heart and other organs had recovered by the time she was discharged on April 15.

"When she first woke up, she wanted water and then she wanted my wife to tell her teachers that she was in the hospital," Mr Daly said.

It's similar to Kawasaki disease

MISC has been described as similar to Kawasaki disease - another inflammatory disease most commonly diagnosed in children - and toxic shock syndrome.

Kawasaki disease causes inflammation in the walls of the arteries and can limit blood flow to the heart.

It produces a high temperature lasting over five days, a rash, swollen neck glands, cracked lips, swelling of hands and feet, and redness in both eyes.

Children under age five are most commonly affected; and while it can be deadly, it is treatable. Kawasaki is a leading cause of acquired heart disease in the US, with complications that include coronary artery enlargement and aneurysms, according to the CDC. 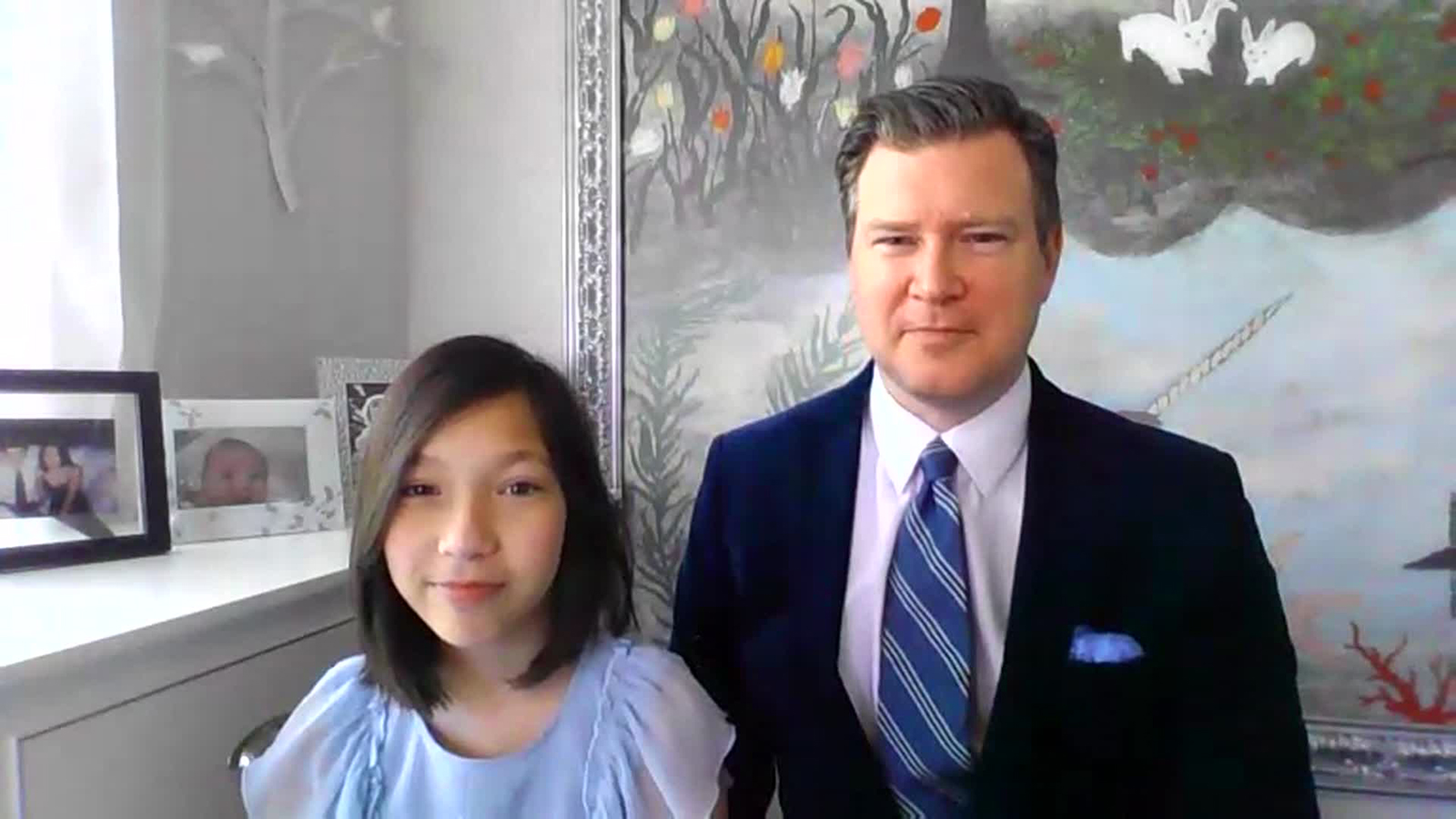 While Kawasaki primarily affects the coronary arteries, the multisystem inflammatory syndrome in children seems to cause even more dysfunction in the heart, Dr Kleinmahon said.

Some experts are considering whether the novel coronavirus could be a trigger for Kawasaki disease.

Earlier this week, a study published in The Lancet showed that the number of diagnosed Kawasaki-like cases among children in Bergamo, Italy, jumped 30-fold after the pandemic overtook the region.

Dr Jane Burns, the director of the Kawasaki Disease Research Centre in San Diego, California, said "interesting information" is coming out of Japan, Korea and Taiwan about children with a severe form of cardiovascular collapse, but it's unclear whether the novel coronavirus is a trigger.

"There's certainly circumstantial evidence that is leading us to want to investigate that," Dr Burns said.