A young boy and a woman have died in a car crash in regional Victoria this afternoon.

A young boy and a woman have died in a car crash in regional Victoria this afternoon.

Police were told a car was stationary and waiting to turn right on the South Gippsland Highway in Korumburra about 3.30pm when it was hit from behind by another vehicle.

The impact pushed the car over to the other side of the road, where it was struck by an oncoming truck. 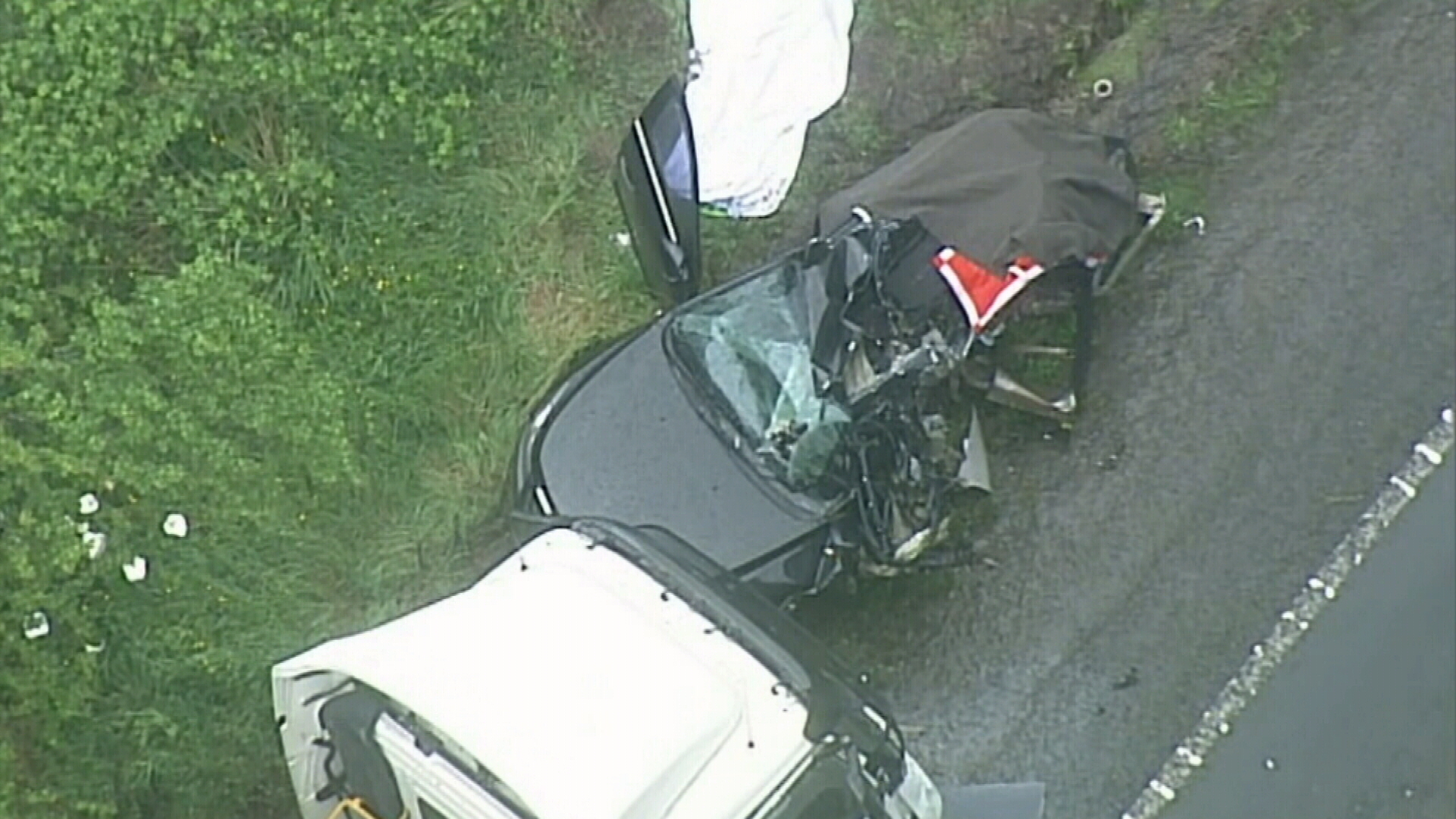 The driver of the car, believed to be a woman in her 30s and the passenger, a young boy, died at the scene.

The driver of the second vehicle, a 59-year-old Bass man, remains in custody. 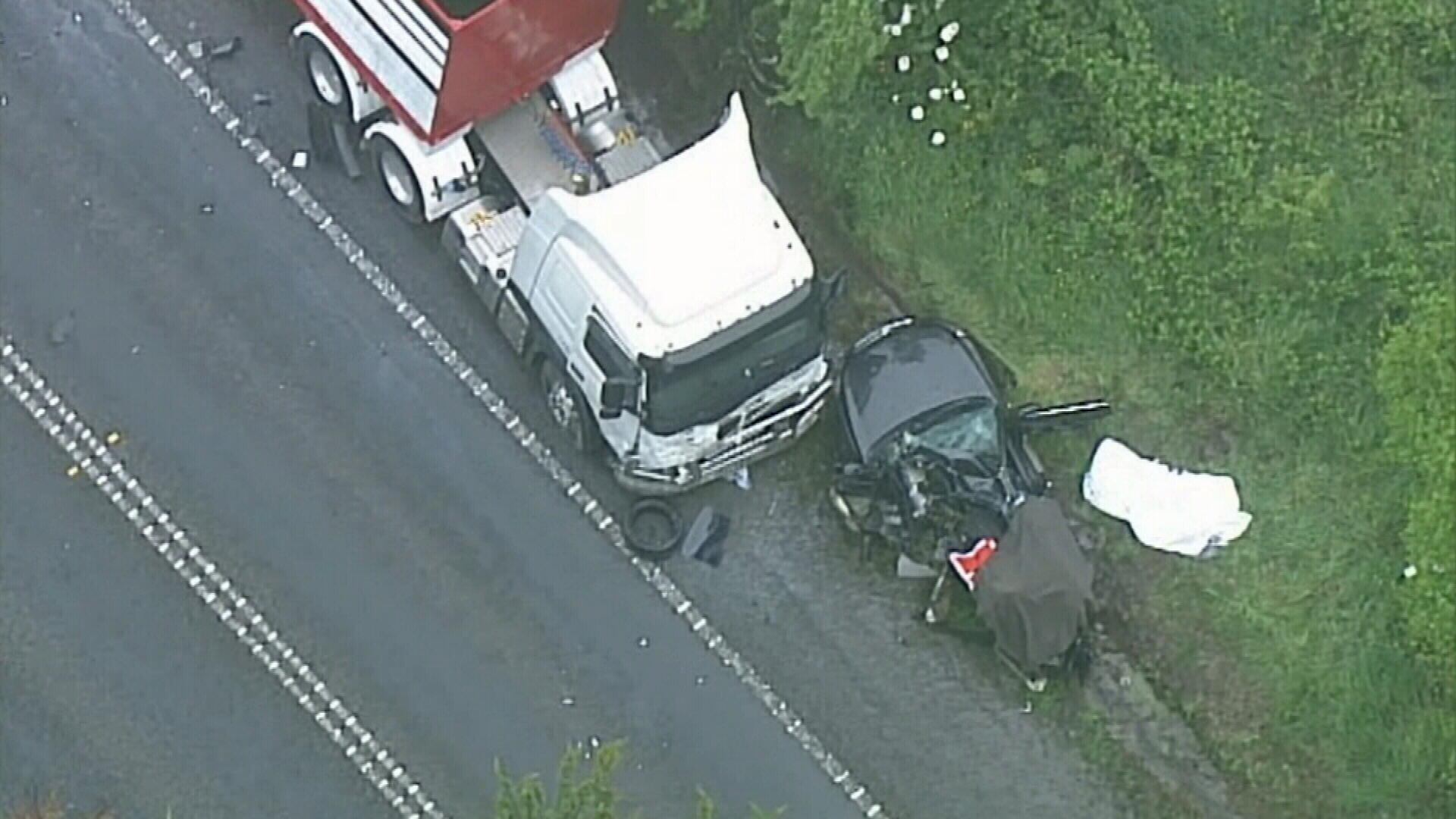 The truck driver is also speaking with police.

Anyone who witnessed the crash or with dashcam footage is urged to contact Crime Stoppers on 1800 333 000.