Two months into their marriage, and two hours into an adventure on New Zealand’s White Island, life changed for Matt and Lauren Urey.

Two months into their marriage, and two hours into an adventure on New Zealand's White Island, life changed for Matt and Lauren Urey.

The US couple were caught in the deadly volcanic blast that shook the island on November 9 last year. "(I) heard someone yell, 'look', turned around and saw what was a small cloud of ash," Mr Urey told 9News.

"Heard one of the tour guys yell 'run' and we just took off." 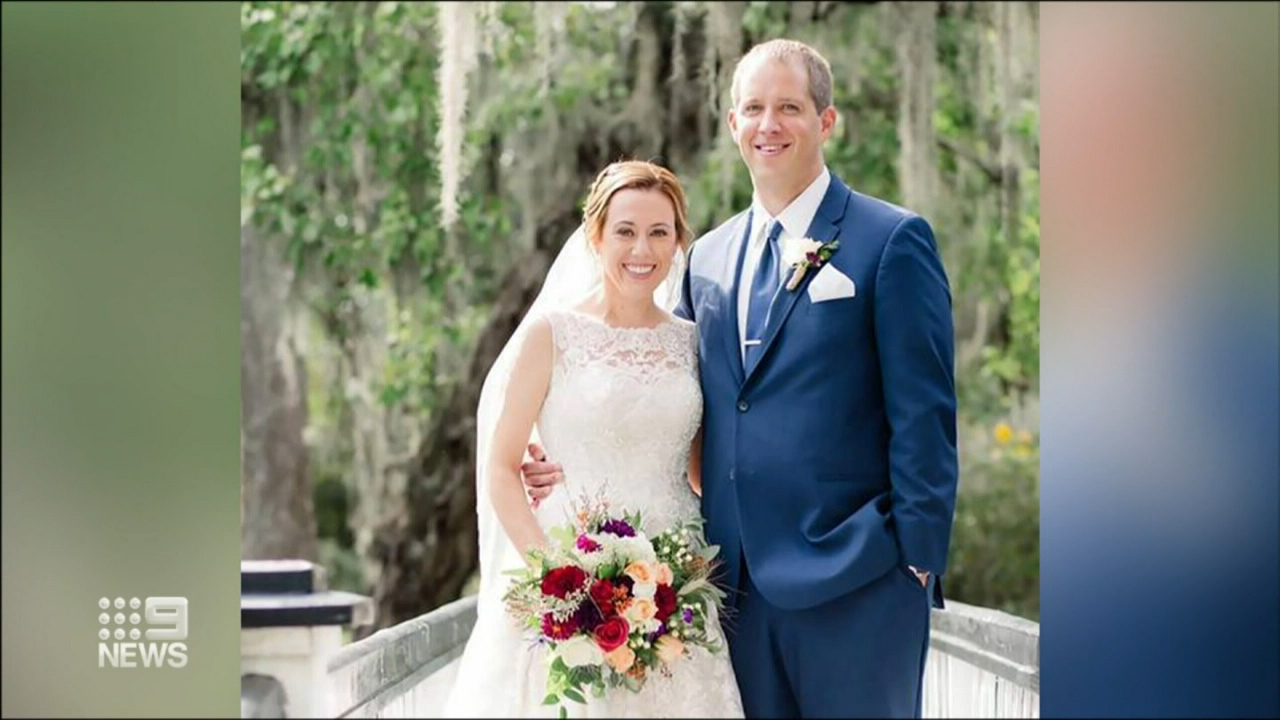 Overall, 21 people were killed in the eruption – including two people whose bodies were never found.

The survivors sought shelter behind rocks, but as the Ureys tell it, the cloud "consumed" them.

"It was the darkest, most terrifying thing I've ever seen in my life," Matt said.

"You couldn't see your hand in front of your face. You could just feel your skin burning, sizzling. You could feel rocks pelting down on your hard hat." 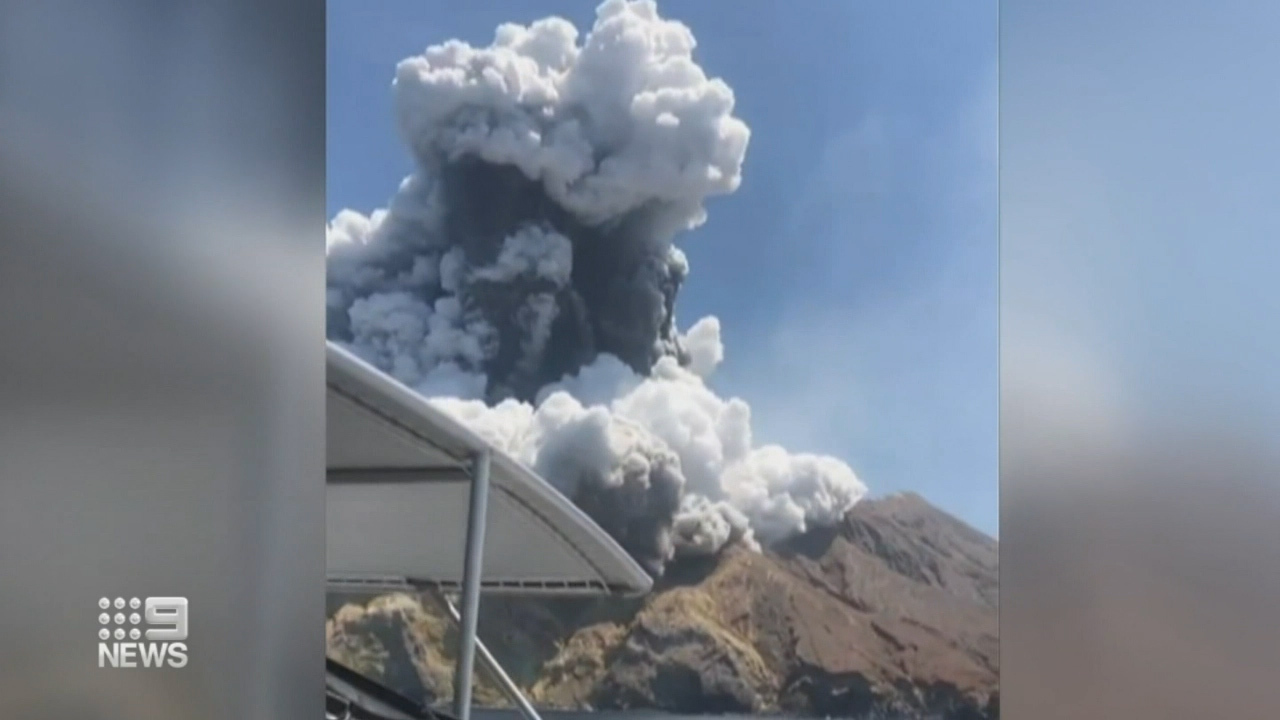 Mobile phone vision shows the Ureys among the other survivors who made it to the island's ash-covered jetty as the volcano continued to rage.

"If I grabbed something, my hand just slid off because my skin was peeling off," Mr Urey said.

Ms Urey said she kept going "in and out of consciousness".

Tour boats in the area watched on in horror, and despite the risk, turned back towards the island.

The survivors were rescued, but faced an agonising 90-minute ride to shore.

"It was torture," Ms Urey said.

"I remember just screaming and asking why we weren't getting a helicopter."

The couple were badly burnt, but survived. "It was just the most terrifying moment in my life," Mr Urey said.

"I was absolutely convinced this was the end for both of us. I don't know how we ever survived."