Nine million years ago, a volcanic eruption at what is now Yellowstone National Park showered 20,000 square kilometres with glass.

Today the area is famed as one of the most scenic and beautiful tourist attractions on the planet.

But nine million years ago, a volcanic eruption at what is now Yellowstone National Park showered 20,000 square kilometres with glass.

The Grey's Landing super-eruption was powerful enough to kill almost everything within its reach, according to the University of Leicester's Thomas Knott. 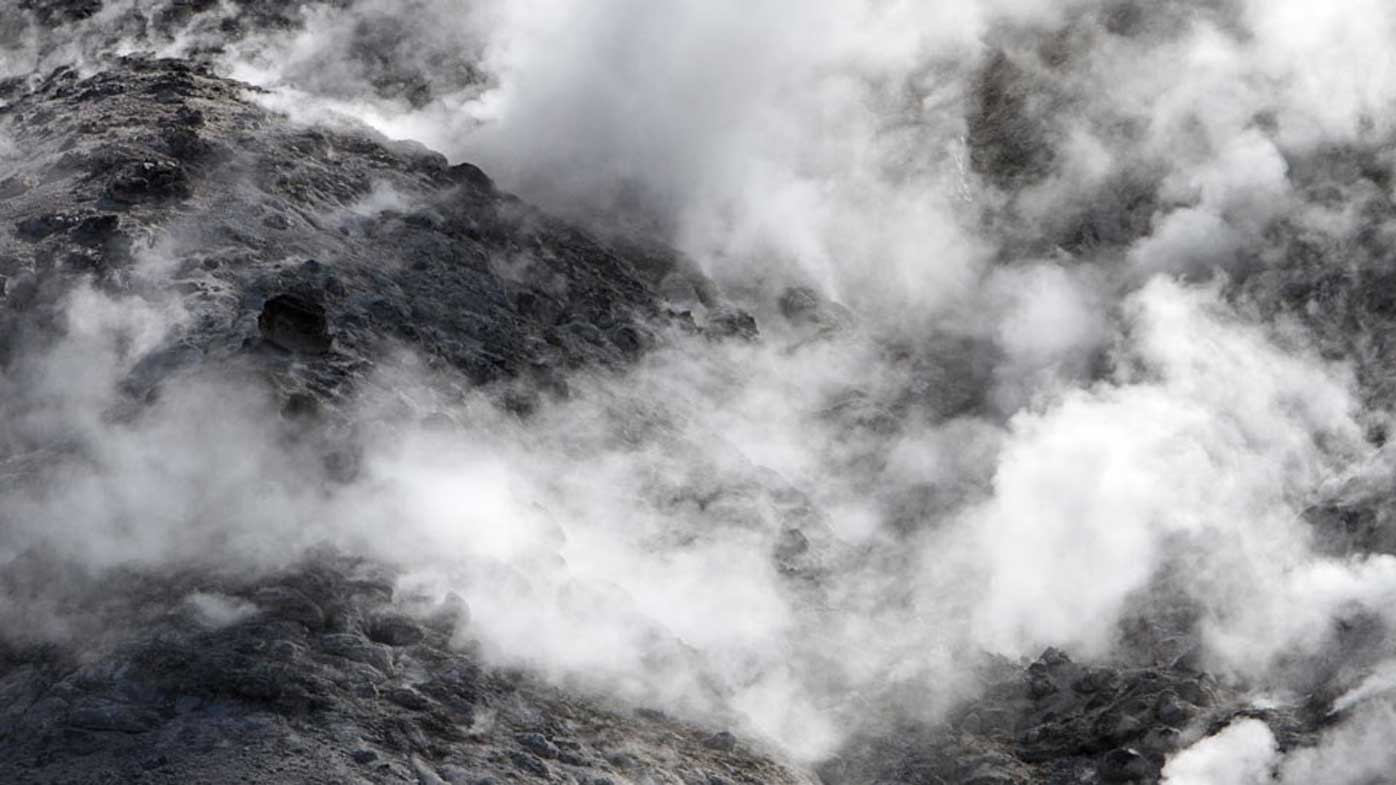 "Particulates would have choked the stratosphere, raining fine ash over the entire United States and gradually encompassing the globe."

Anything in the region would have been buried by debris or completely vaporised.

New Jersey is about half the size of Tasmania. A similar eruption nowadays would be enough to cover an area stretching from Sydney to Canberra in glass. 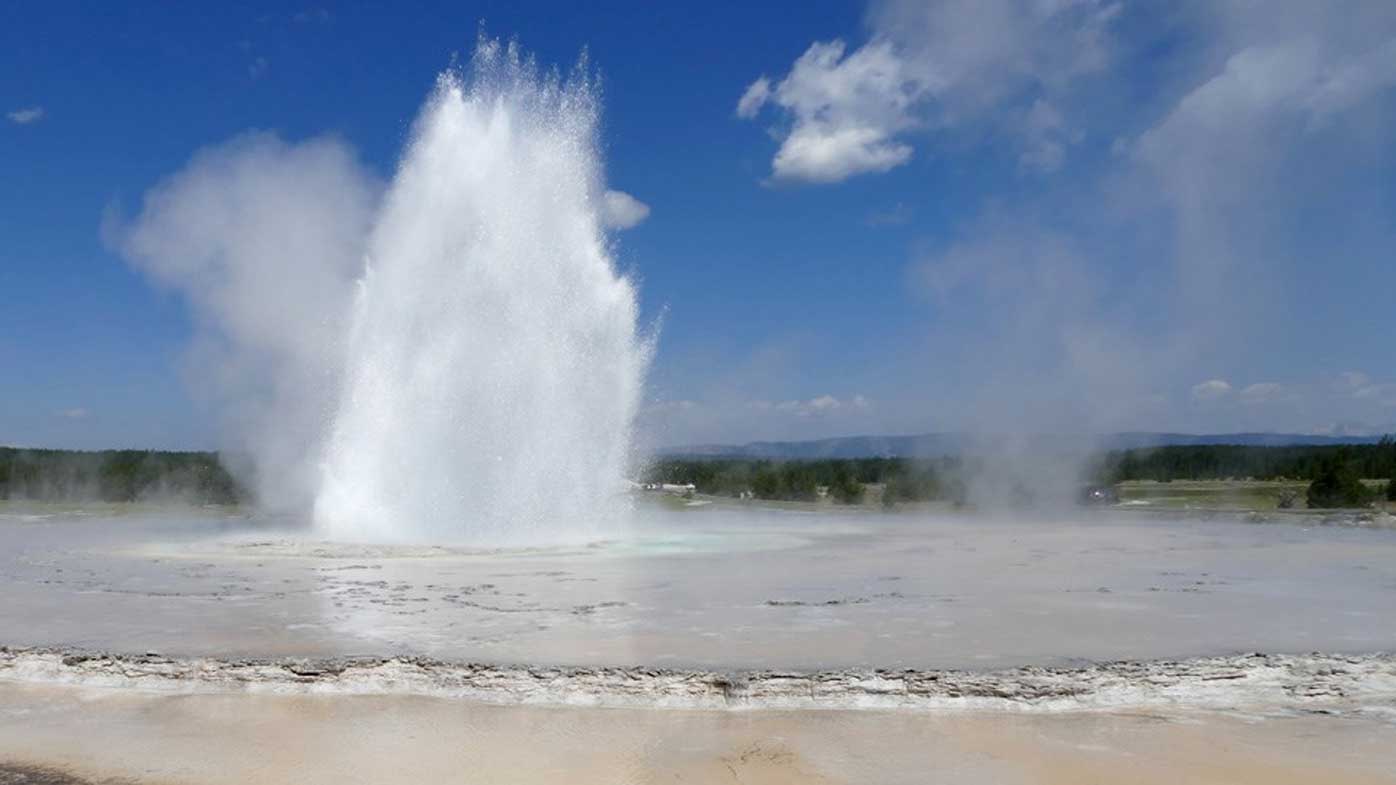 The super-eruption would have ejected more than 1000 times as much lava, ash and rock into the atmosphere as the 1980 eruption of Mount St Helens.

The eruption predates the first human subtribe, or australopithecines, by several million years.

At the time, Yellowstone National Park, in present day Wyoming, Montana and Idaho, would have been a very different place. 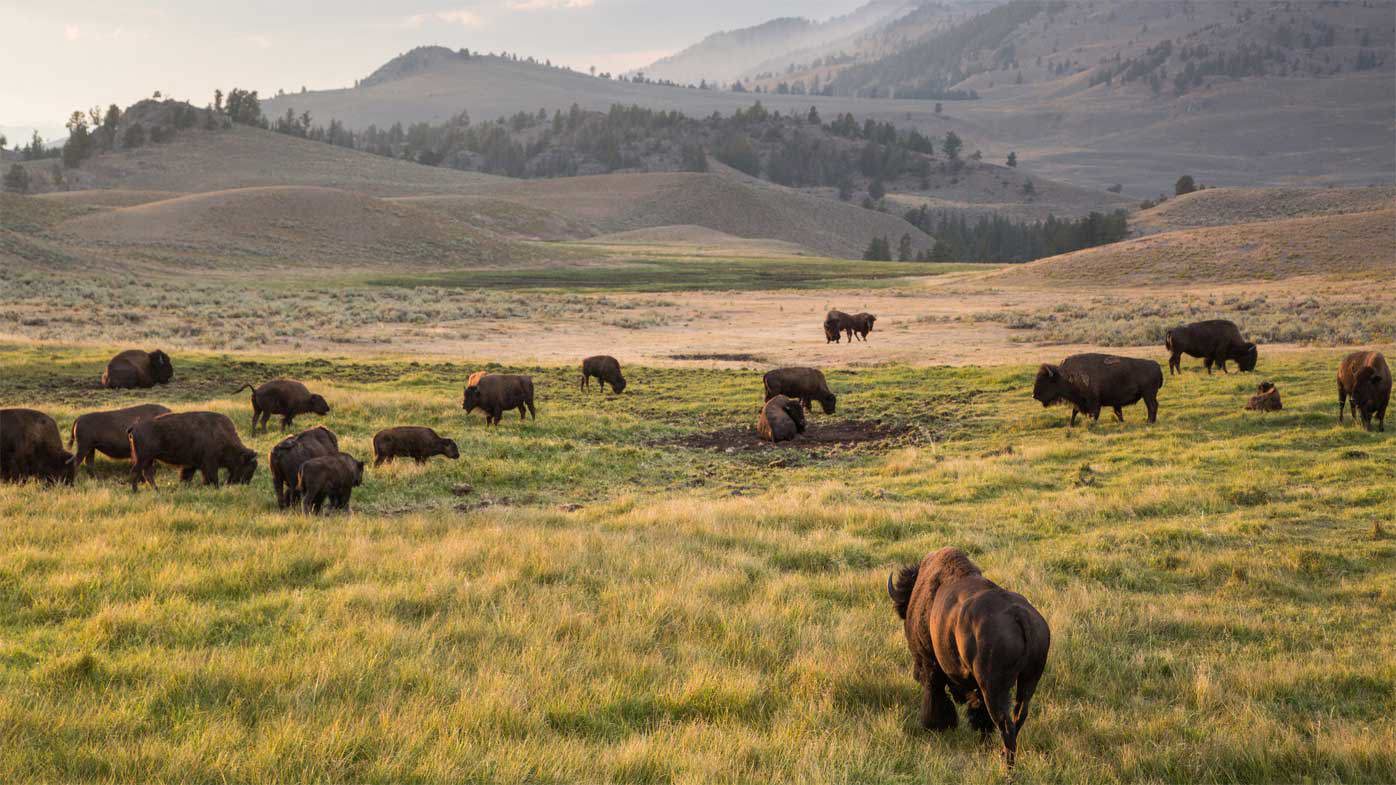 In Australia at the time, the first platypuses evolved.

Fortunately, the study into the Grey's Landing super-eruption has some comforting news for our troubled times.

Research shows that volcanic activity at the hotspot is on the wane.

The capacity of the Yellowstone hotspot to produce super-eruptions is on the decline. 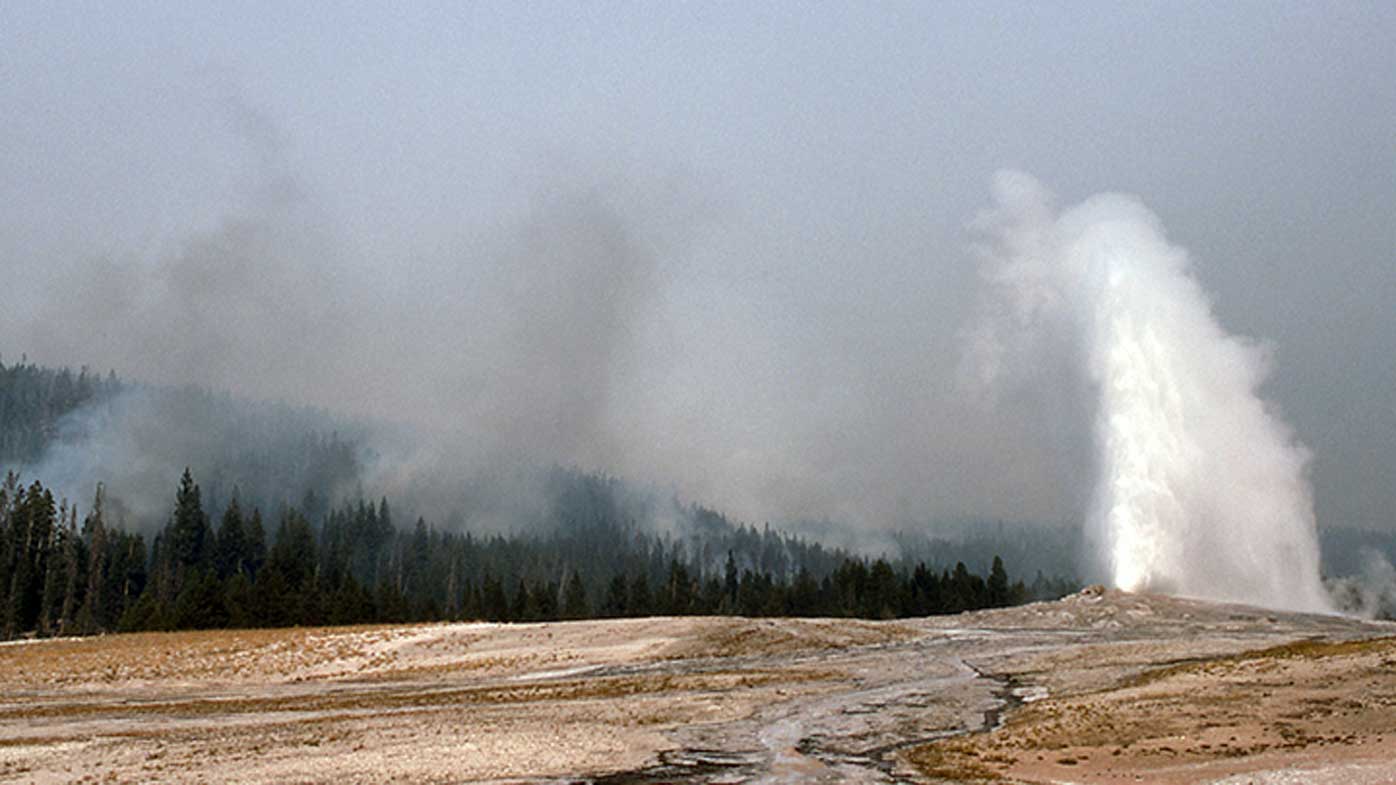 "The Yellowstone hotspot has experienced a three-fold decrease in its capacity to produce super-eruption events," Dr Knott said.

"This is a very significant decline."

The study was published this week in Geology.

The oldest national park in America, Yellowstone is famed for its grizzly bears, wolves, bison and elk.

Its volcanic geysers, including one named Old Faithful, are also famous tourist attractions. 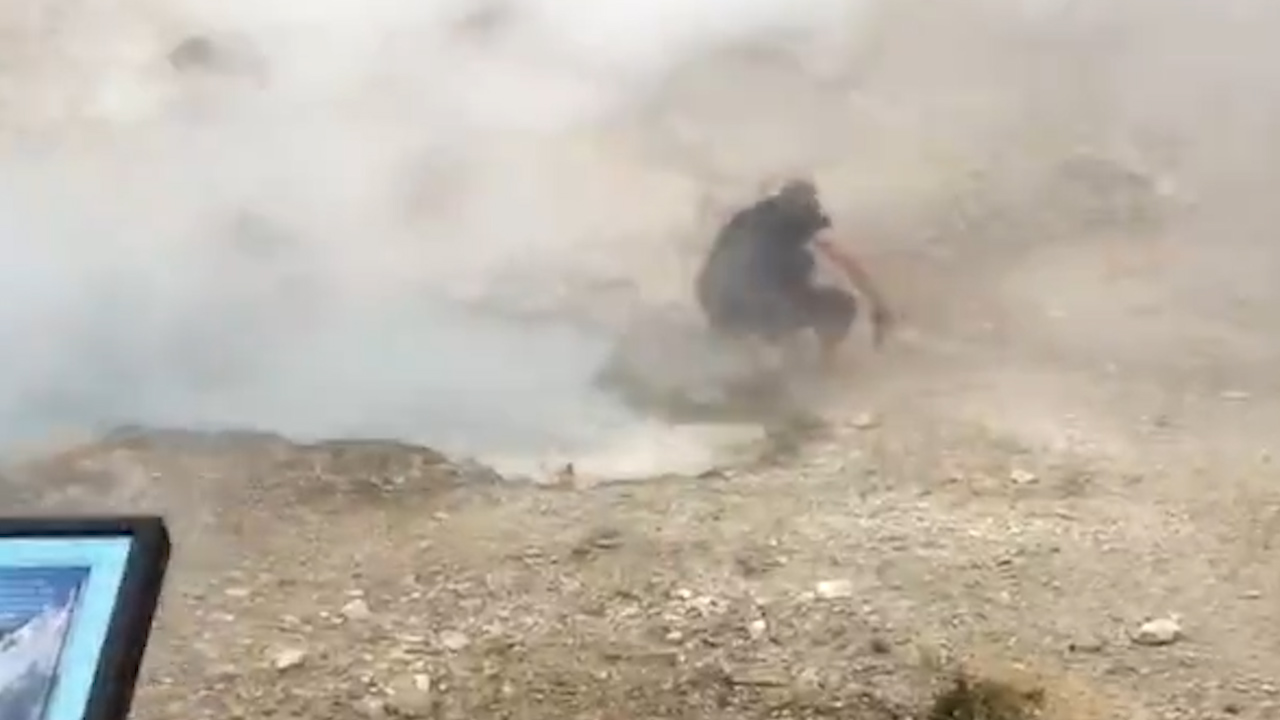