Page was rushed to hospital after suffering cardiac arrest and falling to the ground as he left the stage at Castle Hill RSL.

"He came off stage and collapsed, there was no pulse. There was no breathing," he said.

Mr Field said the band's drummer knew CPR and a nurse in the audience rushed to help, using a defibrillator to revive him.

Mr Field said Greg was talking from his hospital bed and is "doing a lot better".

"The guy's amazing, he's got such a positive mind."

"All round the world people have sent positive messages to us. 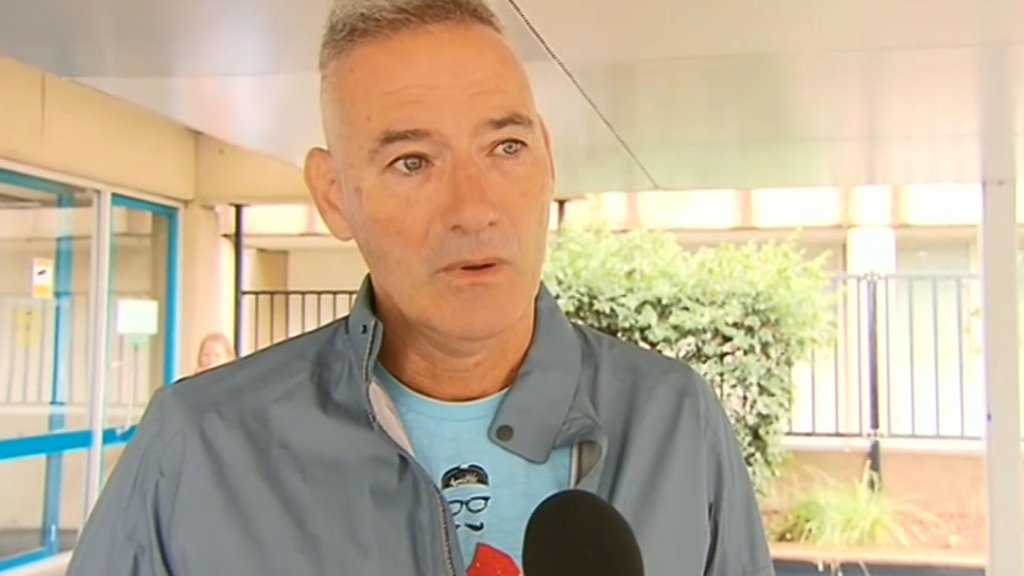 "It is frightening. I'm just glad the guys could bring him back.

"It's just been really tough."

Mr Field said Greg had told the Wiggles the show must go on, and the band would perform again tonight.

"I really think it's going to be good and we can raise some money for the firies and maybe send some good spirits for Greg."

And the harrowing experience has Mr Field vowing to learn CPR.

The group's manager Paul Field said he underwent surgery and was expected to be in hospital for some time. 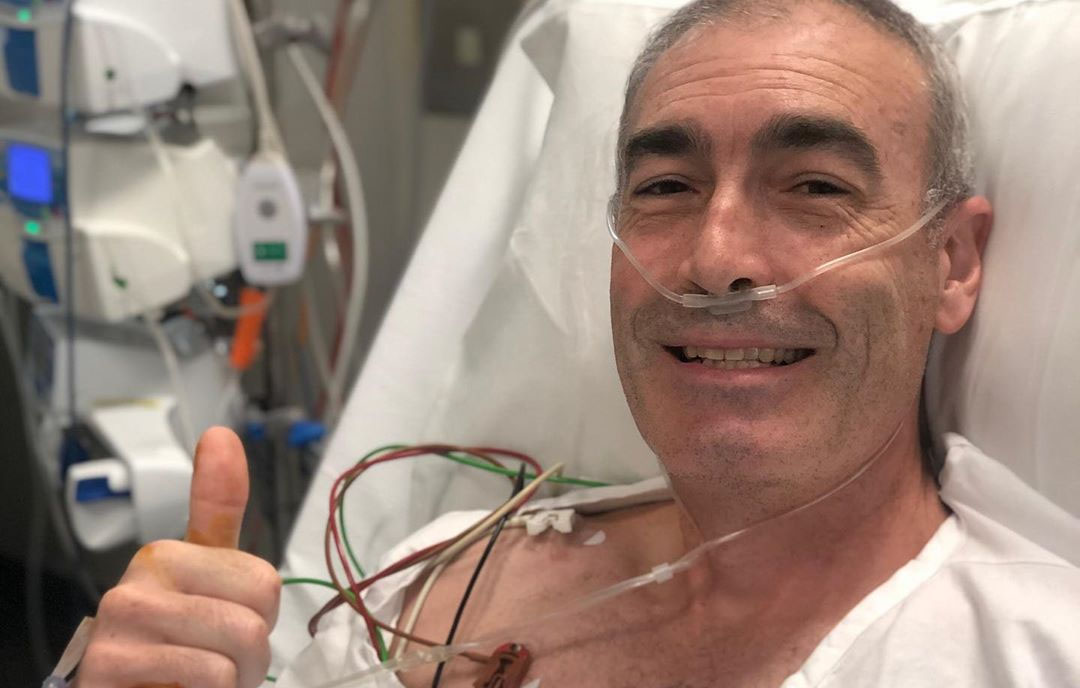 "He was in such a serious way last night," he said.

"He needed CPR, we had two of our cast and crew working on him. They used a defibrillator on him three times. He was in a bad way.

READ:  'I want Plan A to work': COVID-19 tracking app could be compulsory

"The ambulance took him here (to Westmead Hospital). I was so relieved that the blood was back in his face, he was talking, he was quite groggy. It was overwhelming relief."

Mr Field said the performer had stopped breathing and had to be revived several times.

"Steve the drummer and Kim who works in our office did CPR, they saved his life," he said.

"I've got to tell you, if there's a lesson from that - it's great to have people learn CPR, it saved his life."

On social media today, The Wiggles posted a picture of a smiling Page and said his main concern was that the show would go on.

"We have visited Greg this morning and he wanted to thank everyone for their well wishes," the post reads.

"Greg and his family are so grateful for all the messages of love and support from⁣ fans around the world.

"⁣Greg's main concern was that the show tonight should go on.⁣⁣Let's raise the roof tonight and do it for Greg whilst raising funds for the Australian Red Cross and WIRES."

The original Wiggles line-up of Page and Anthony Field, Murray Cook and Jeff Fatt were performing the first of two planned fundraisers for the bushfire relief effort last night.

Footage from the concert shows Page singing and dancing moments before his collapse after the group performed their last song. 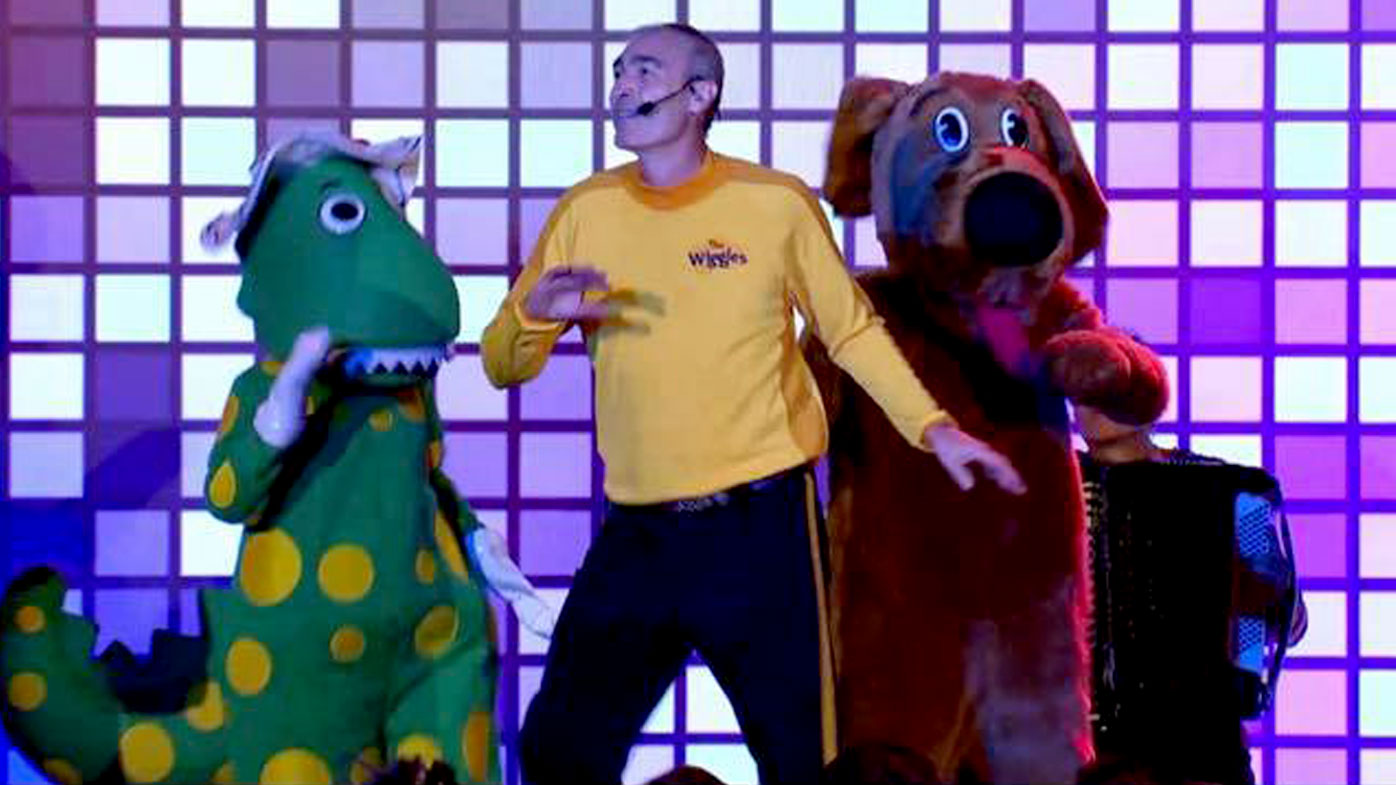 "Thank you everybody," he can be heard saying, as he waved to the crowd.

"Thanks for coming to support all of those wonderful people doing all that great work for everyone."

READ:  Anthony Hopkins' Dance To Drake's 'Tootsie Slide' Is The TikTok Video You Must See

He collapses after walking to the side of the stage, with the rest of the group rushing to him immediately.

Murray Cook, the original red Wiggle, then returned to the stage to speak to the crowd. 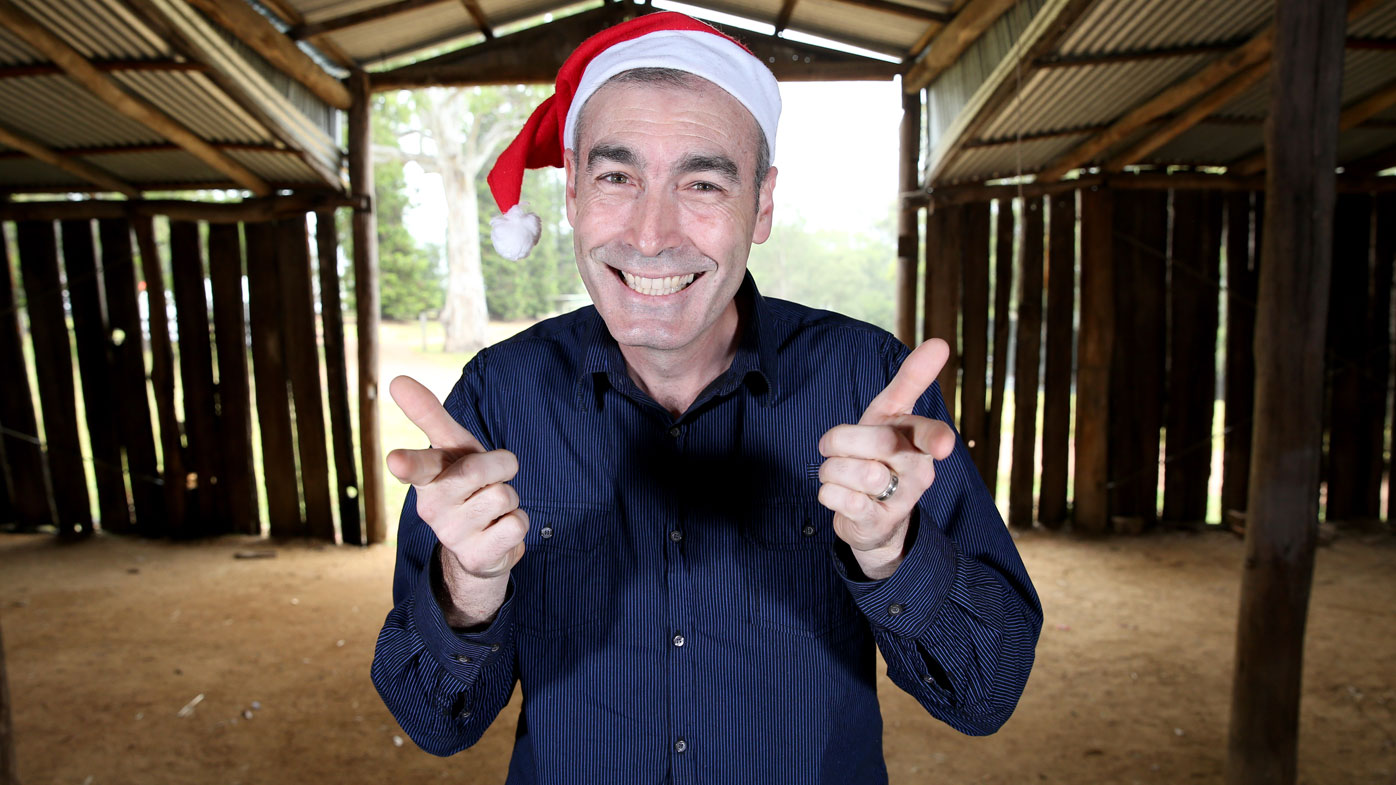 The group returned to the stage and performed an encore of "Hot Potato".

Following the collapse, the group posted on Twitter Page had suffered a cardiac arrest.

"As has been reported, our friend Greg Page suffered a cardiac arrest at the end of the bushfire relief performance and was taken to hospital," The Wiggles' wrote.

"He has had a procedure and is now recovering in hospital. We appreciate your kind messages and concern." 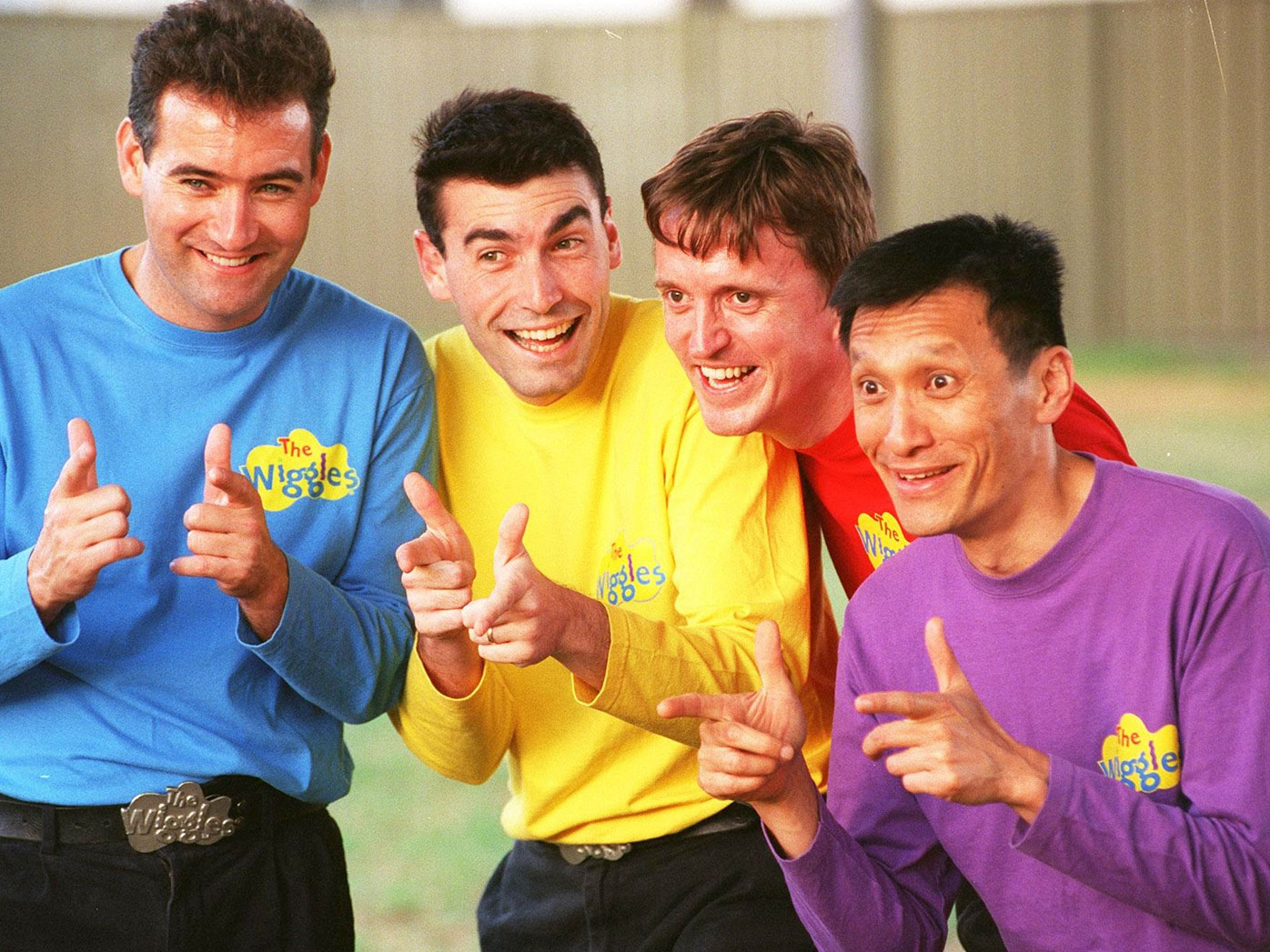 Blue Wiggle Anthony Field said he was "in shock".