Within minutes of Australian retailers selling their entire batch of preordered consoles, they were being offered on resale sites for double the price.

EB Games announced on Twitter that it had sold out of its launch allocation in 14 minutes.

EB Games indicated a small, post-launch number of consoles will be available for pre-order at midday.

JB HiFi has also suspended its preorders due to "overwhelming demand."

"Don't worry, as soon as we have more visibility on stock availability we will re-open pre-orders," the store said. 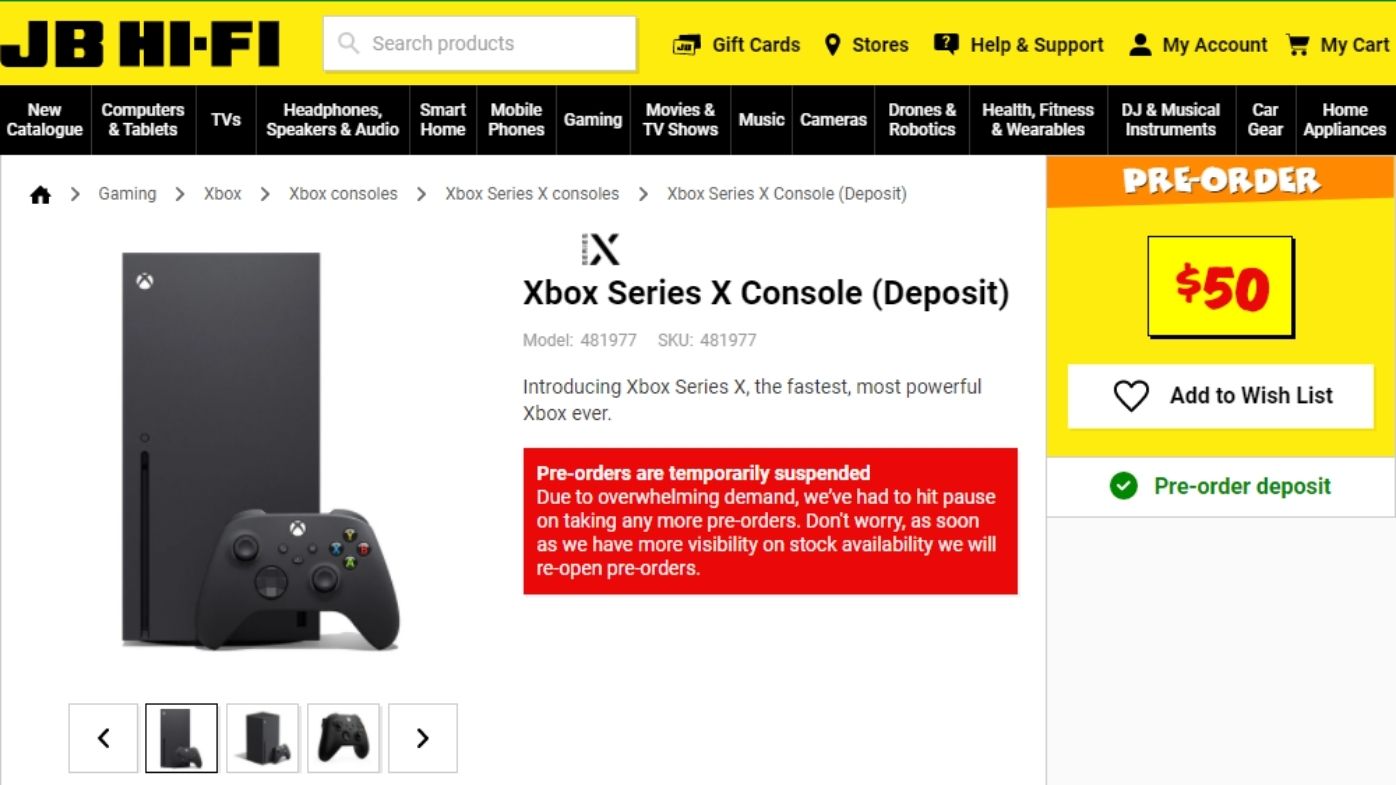 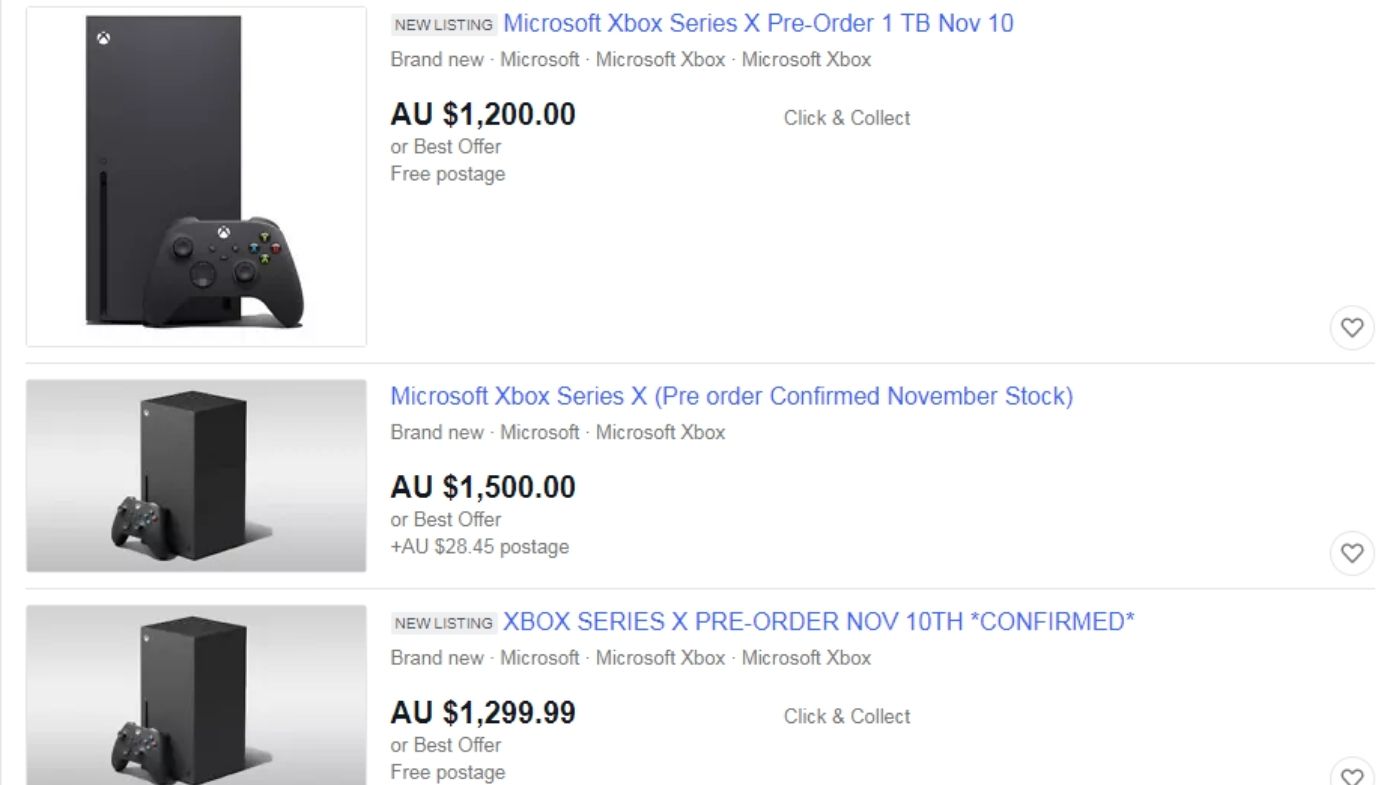 Microsoft timed its pre-orders to 8am today to avoid similar issues, but ultimately people are always going to miss out.

It has taken just minutes for scalpers to offer Xbox pre-orders on eBay for as much as $1500. 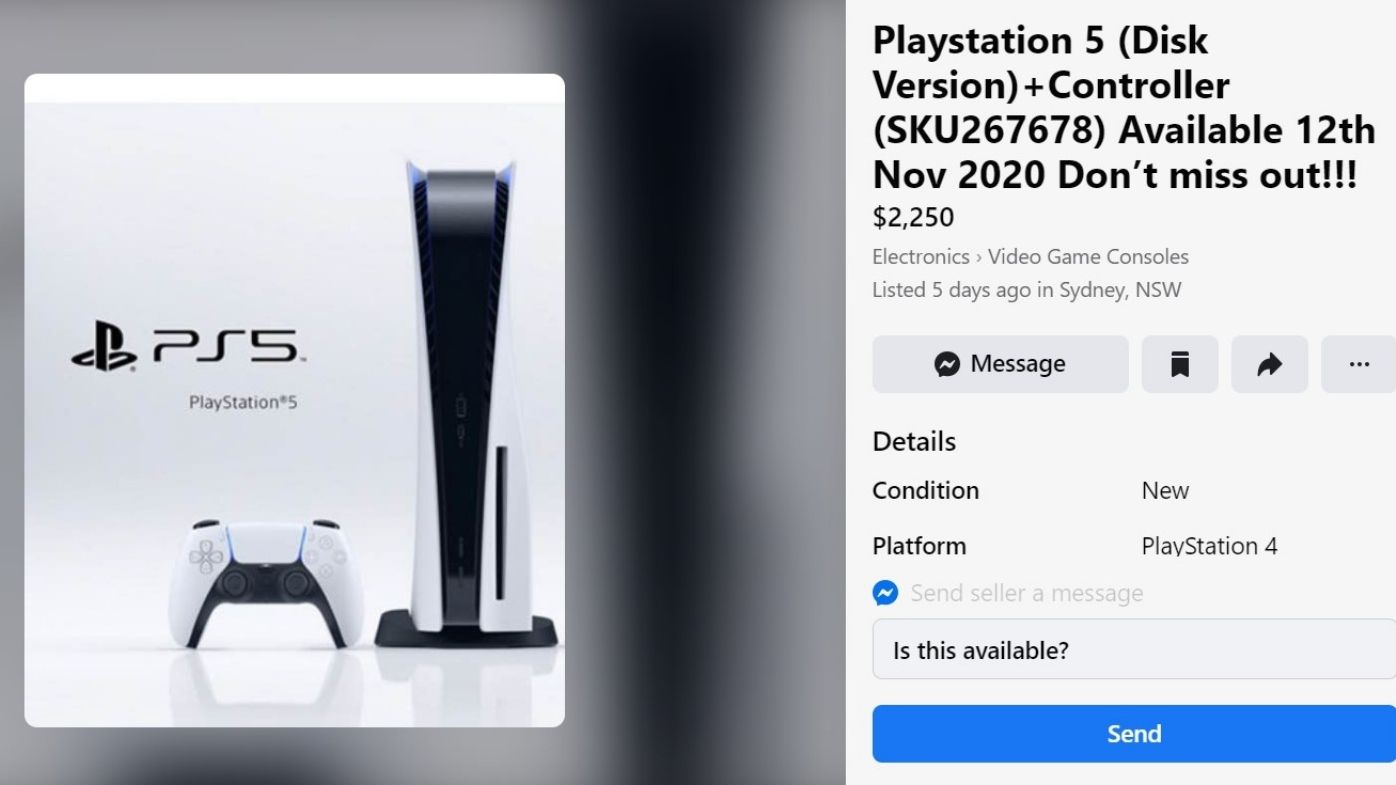 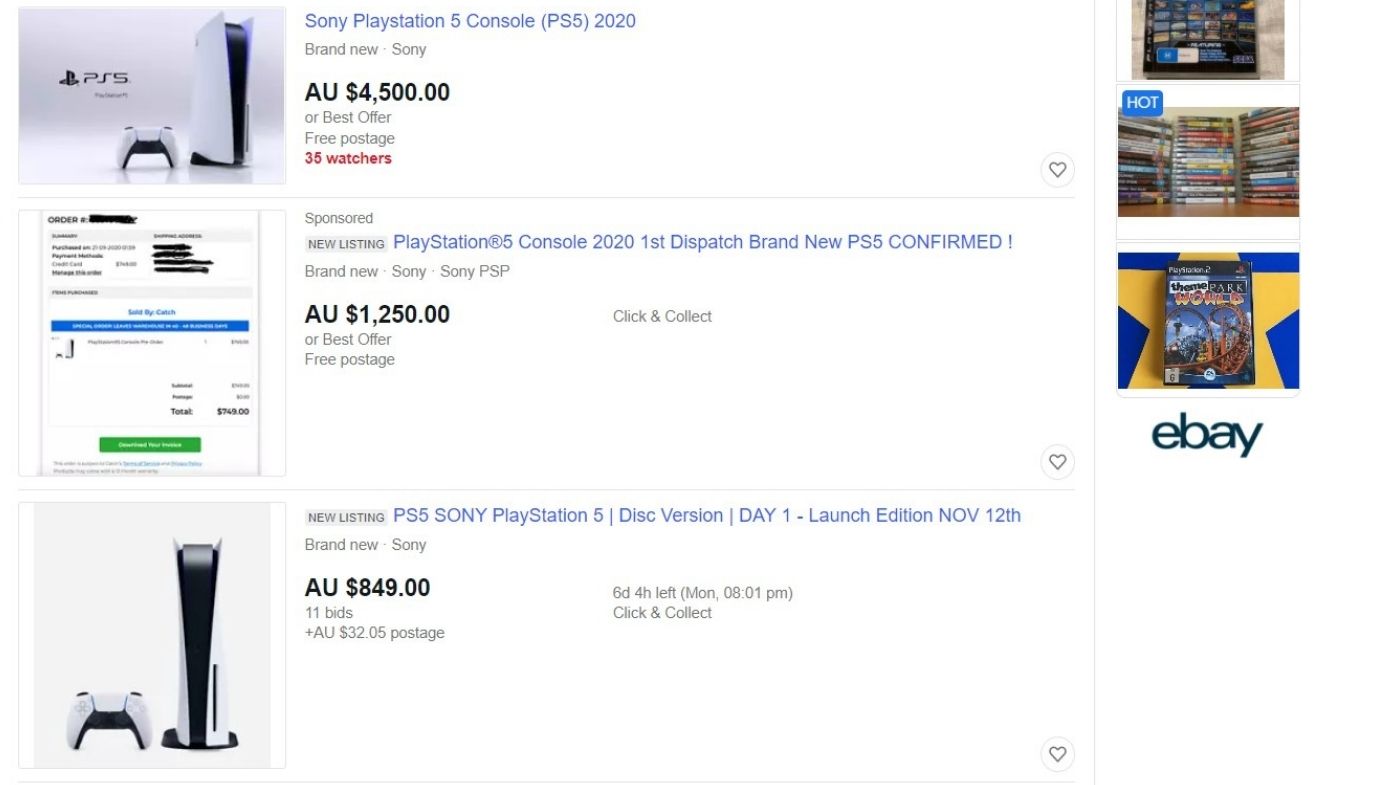 Similar resale problems have been seen for PlayStation preorders last week, with retailers offering up limited numbers of consoles in batches for launch day on November 12, followed by follow-up batches in 2021.

On Facebook's Marketplace platform, where individuals can list items they wish to sell to other users, PS5 sets already preordered are being sold for as much as $2250 with the guarantee of a console transfer on launch day.

On eBay, there are already dozens of sellers offering the same transfer of a preordered PS5 for prices ranging between the Recommended Retail Price and $4500.

READ:  ‘Vaccine Swap’: Singapore Furious To Discover They Will Be ‘First In Line’ To Receive Pfizer Doses From Australia