From October 1, Aussies with a decent internet connection will no longer need a console to play the upcoming Halo Infinite or any of the hundreds of games on Game Pass Ultimate.

Subscribers will be able to stream these games directly to their smartphones, tablets, and computers via the cloud for $16 a month. 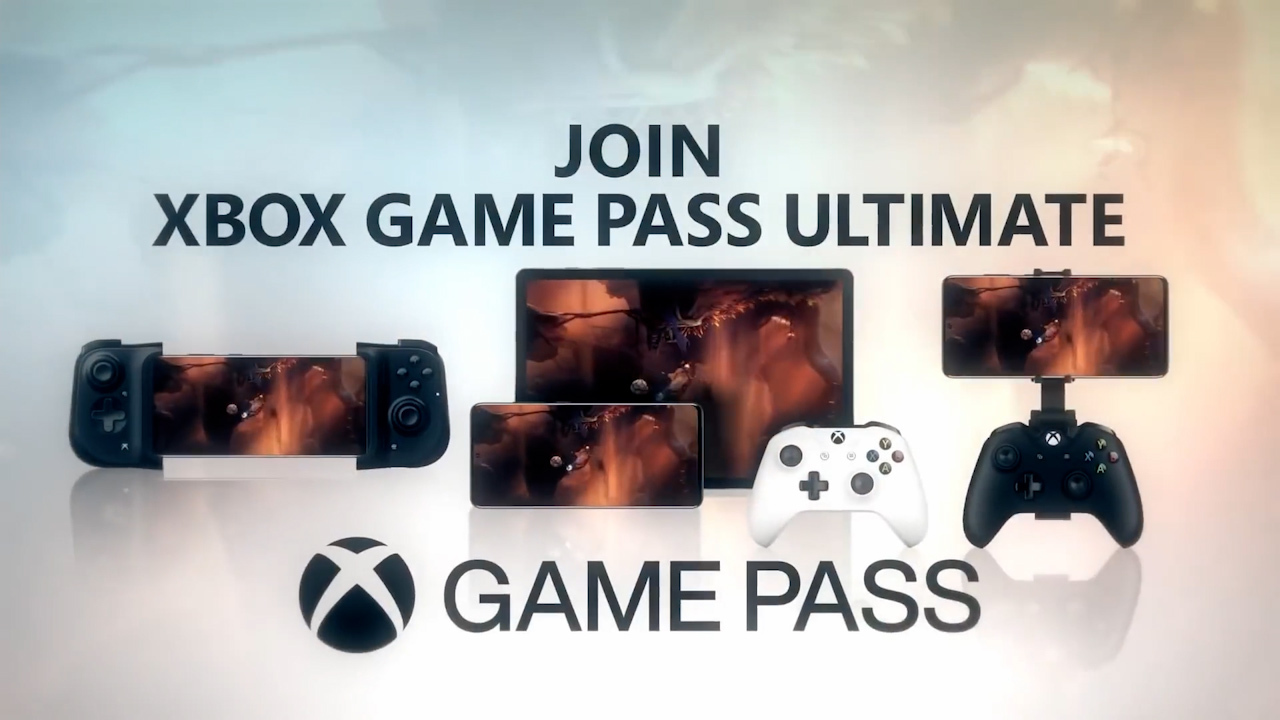 It's a leap that could save parents this holiday season with a global chip shortage leaving retailers making it tough to buy an Xbox Series X, Xbox Series S or PlayStation 5s in store.

"We're not having internal debates about which one's going to take over," said Kareem when talking about console, PC and cloud gaming.

"What we're really motivated by is just bringing people into the Xbox experience."

A preview of Xbox Cloud Gaming has been running exclusively on Android in Australia since late last year.

READ MORE: Lost Judgment is the perfect trip to Tokyo 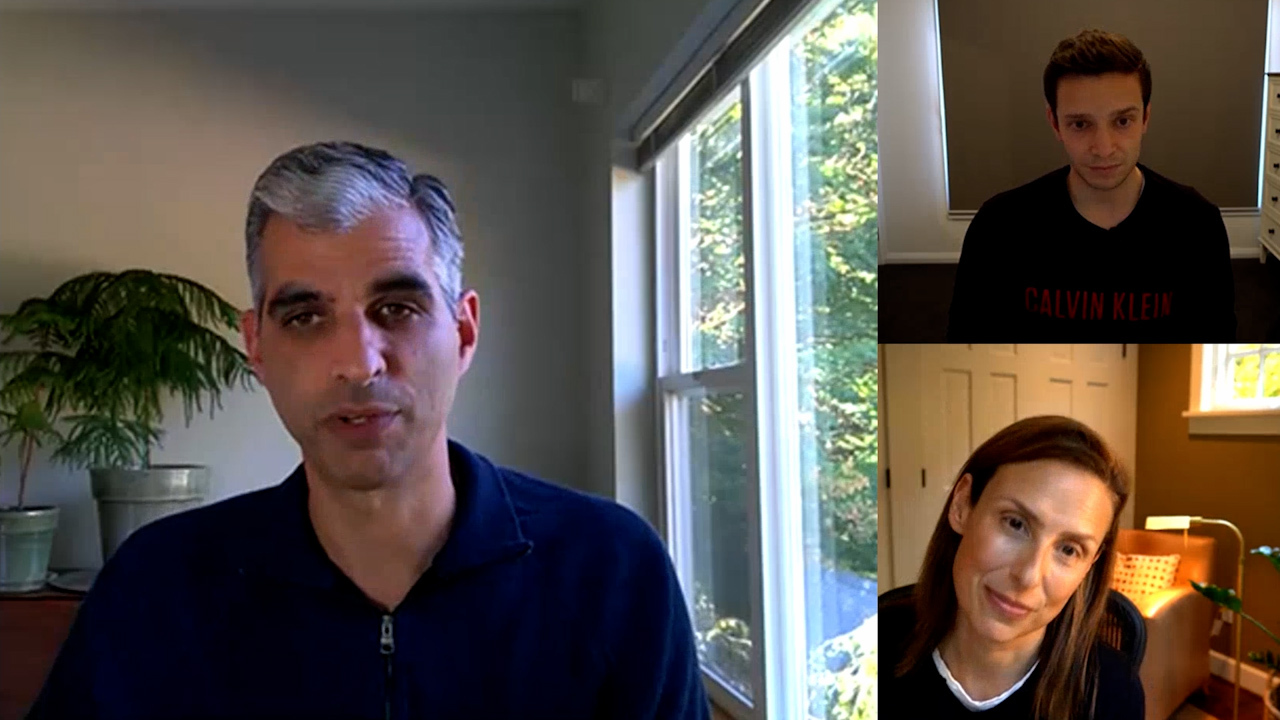 When it launches in earnest, it will be available on more than a billion devices people across the world already own, noted Xbox's Catherine Gluckstein who has been working from home on the Australian rollout during the pandemic.

"We will be supporting Android phones, IOS, MacBooks and Windows 10 PCs," explained Catherine.

"That's more than a billion devices globally with the launch in Australia and we are subsequently launched in Japan, Brazil and Mexico." 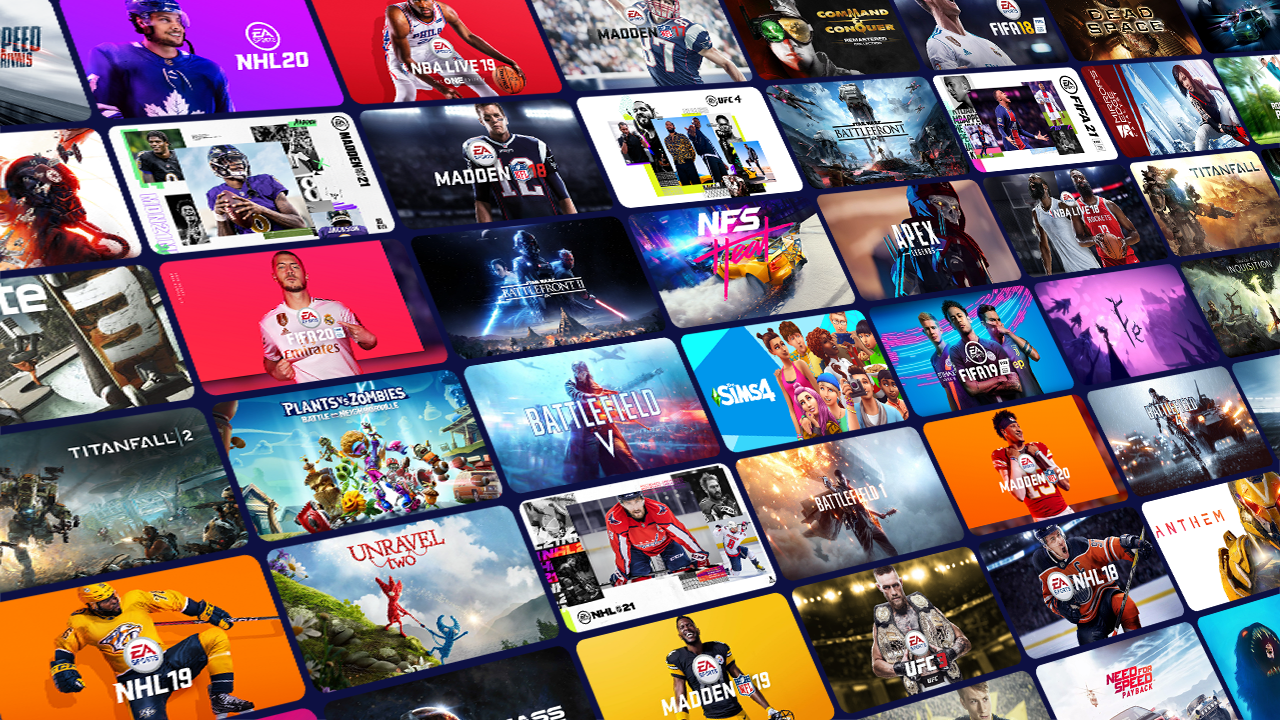 Microsoft has partnered with Telstra to make sure its cloud service works over both 4G and 5G connections.

"If Netflix or other video streaming services work for you, we will work just fine for you," says Catherine.

"Of course, with some of the fidelity in 5G, you do see some improved graphics but really the experience is just great on 4G as well." 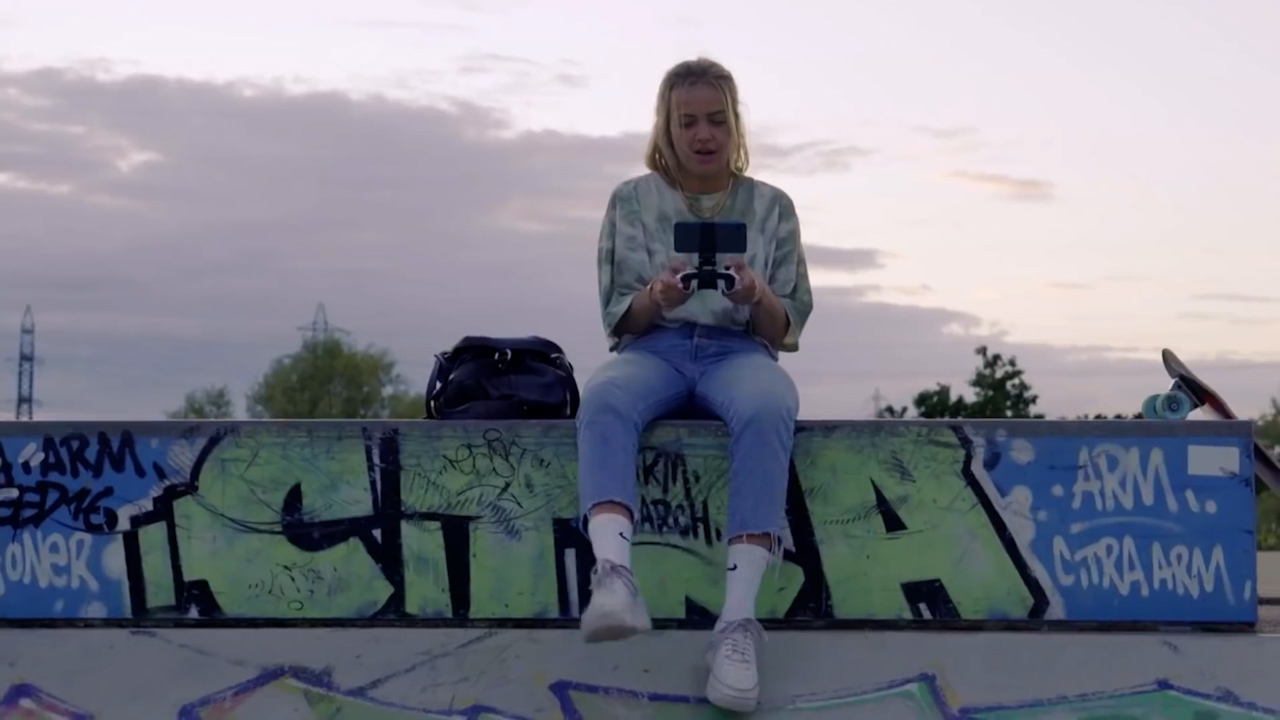 Nathan Gumley, Head of Gaming at Telstra adding "we've worked closely with Microsoft to optimise our networks to make sure Telstra gamers have a great Xbox gaming experience – whether they're playing at home or using their mobile device outside."

Streaming Xbox games will cost about 10 megabits per second according to Microsoft. That works out to using about 4.5 gigabytes an hour.

"On October 1st, we'll go up to 60 frames per second," explained Kareem.

READ MORE: The gadget that can help you learn a language 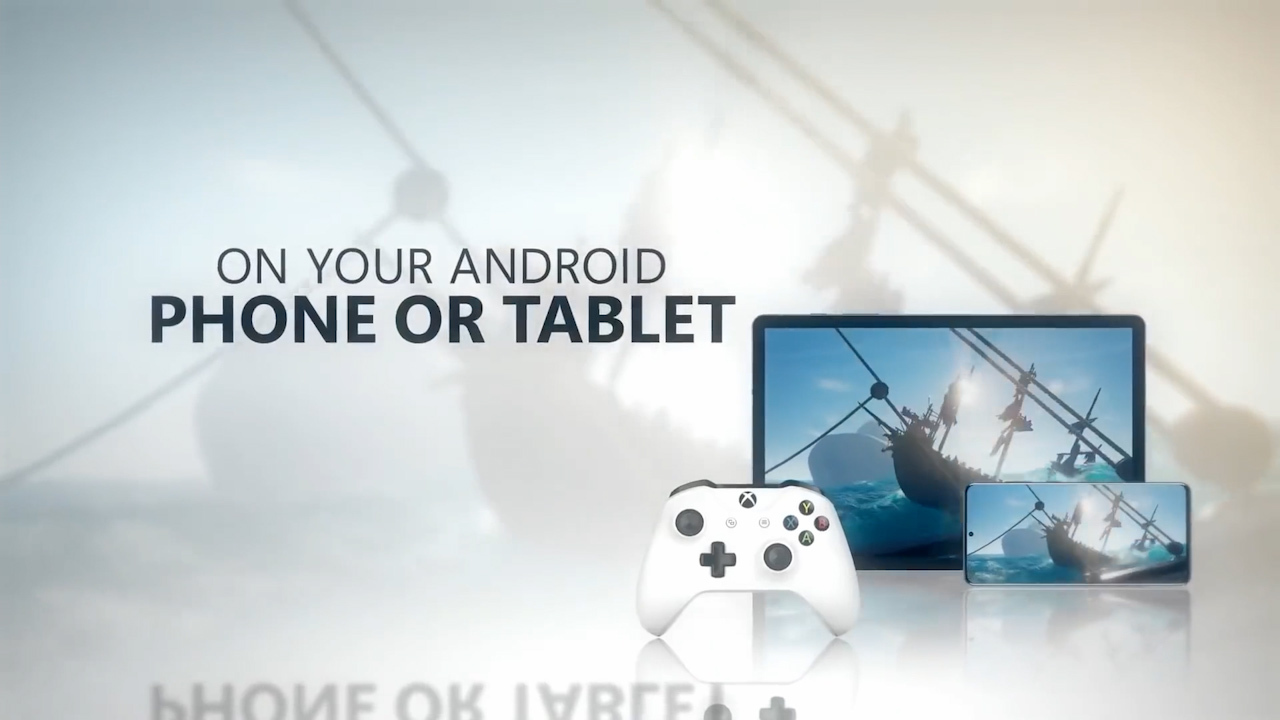 That launch will undoubtedly be bolstered by Xbox's incoming line-up including Back 4 Blood, Forza Horizon 5 and Halo Infinite this holiday; first party power that Google and Amazon didn't have when they launched their respective cloud gaming services, Stadia and Luna.

"It's more important to us to get this right than to be rushed," said Kareem.

"If we do our jobs well the tech is just going to disappear."

"It's not going to matter to a user. Am I playing natively? Am I playing via the cloud? The point is that they're playing."

Players who already own an Xbox Series X/S won't need the cloud to play, but they will get the added benefit of being able to play a game before they commit to downloading it to their system. 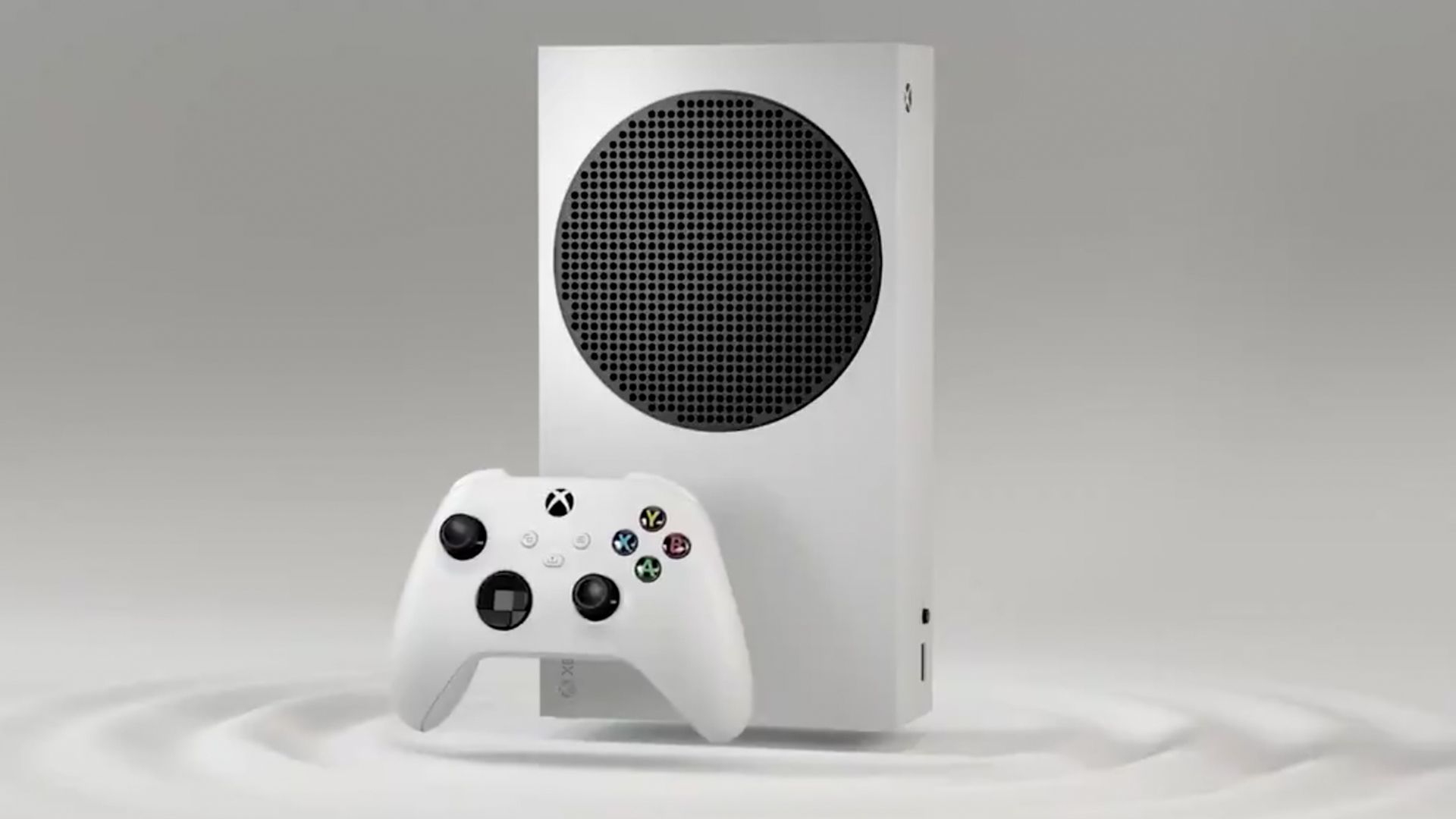 It also means those who own an Xbox One and are yet to upgrade will be able to access next generation titles.

"Microsoft Flight Simulator, which is a beautiful game, really pushes the envelope on Xbox Series X and S and is not available for the Xbox One," notes Kareem.

"But we're going to be able to provide that game to the Xbox One console owners; a Gen-9 game on Gen-8, all via cloud... this holiday."

"Everything that you'd expect from us: the faster load times, the increased frame rate, that increased fidelity, the richer AI powered by the more powerful CPU, all of that is a part of our cloud as well." 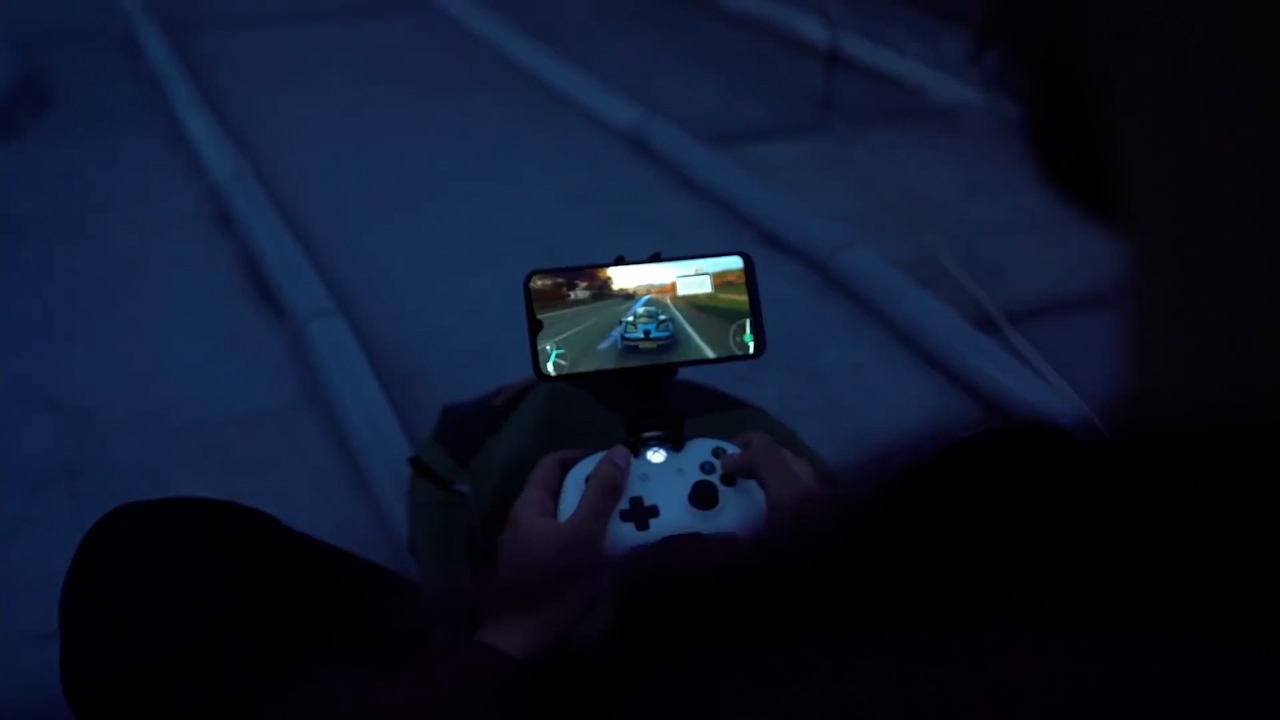 How that works in the real world is the lingering question.

Can Australia's internet handle the frenetic pace of an online shooter via the NBN? Is 5G a gamers best option for the least amount of latency (lag)?

A gap between the cloud and console that Xbox says will narrow with time.

"We're all on a journey with latency."

"We have teams looking at quality and performance and how to optimise that using really clever things."

"We think we're pretty early in (that journey)." 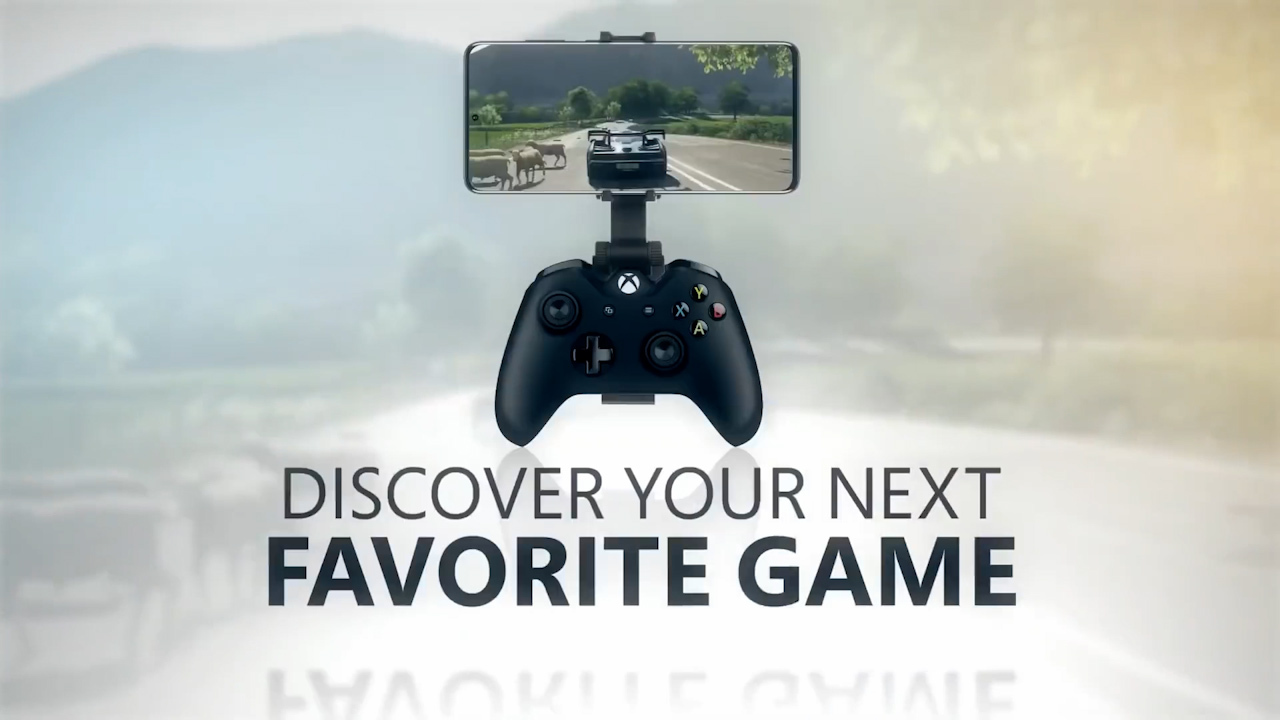 Kareem adding that the list of one-billion devices that'll be able to stream Xbox Game Pass Ultimate via the cloud is only going to grow.

"We've already announced that we intend to partner with smart-TV manufacturers, that's on our roadmap," said Kareem.

READ:  Warmer Winter Ahead for Most of Australia

"In the end, anything with a screen in a network connection we want to be able to deliver that magic of Xbox too."

Users must subscribe to Game Pass Ultimate to use the service.