Scientists in the US in coming months plan to remove the 28,100kg stainless steel lid on one of the world’s most powerful nuclear test reactors for a rare internal overhaul.

Scientists in the US plan to remove the 28,100kg stainless steel lid on one of the world's most powerful nuclear test reactors for a rare internal overhaul.

The Advanced Test Reactor at the Idaho National Laboratory is being refurbished and improved with new components and experimental capacity, the scientists said in interviews this week.

The nine-month and US$170 million ($220 million) effort, called a core internals changeout, started last month and is scheduled to be finished around the end of the year. READ MORE: US pushes ahead with nuclear plans despite watchdog concerns

An additional US$100 million ($129 million) has been spent over the last three years on replacing external equipment to keep the test reactor going.

"There has never been one like it on the planet." 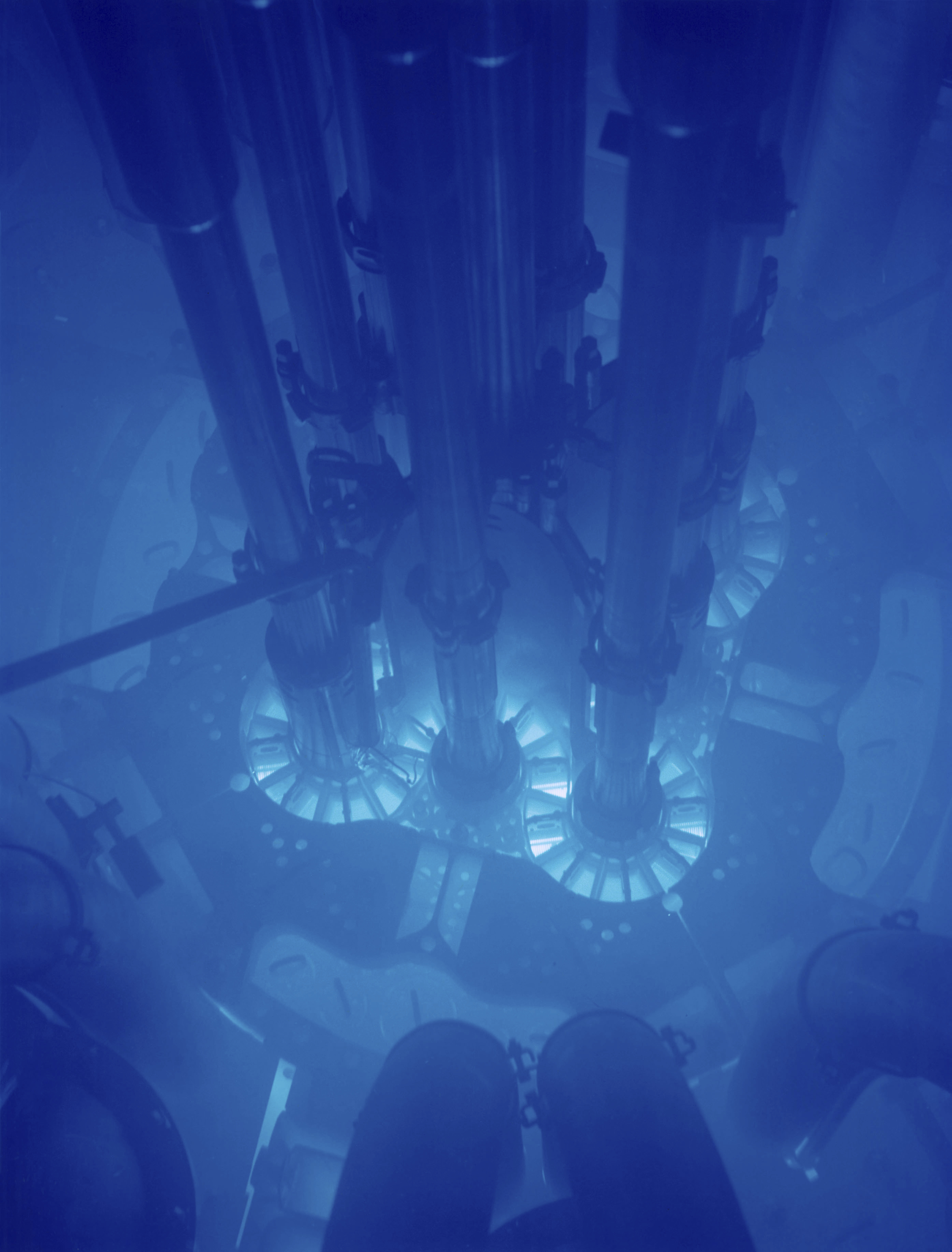 The reactor is configured so it can run multiple tests simultaneously. Some of the best testing slots face a decade-long wait for room to run experiments, and other slots are booked years in advance.

The ATR is unique because unlike commercial nuclear reactors that produce heat that's turned into energy, the ATR produces neutrons so that new materials and fuels can be tested to see how they react in high-radiation environments. The test reactor's unique cloverleaf design includes a core that's surrounded by beryllium metal to reflect the neutrons.

But all those neutrons put wear on the internal parts of the test reactor, meaning it would lose the ability to conduct experiments if it is not refurbished.

The reactor's designers foresaw that problem and created a reactor with internal components that can be periodically replaced. The current changeout is the sixth since the reactor started operating in 1967 and the first in 17 years.

Dr O'Kelly and Hans Vogel, director of the ATR Strategic Irradiation Capabilities Division, said that the most difficult challenge will come this summer when workers take off the stainless steel lid, exposing the inside of test reactor.

"Removing the reactor top head itself, that's a 30-ton lift that we do, and that is a very infrequent evolution," Vogel said, adding that would be followed by roughly three months of changing internal hardware.

Dr O'Kelly and Vogel said the US has looked at building a new test reactor that would cost billions of dollars, but so far opted to stick with the ATR. 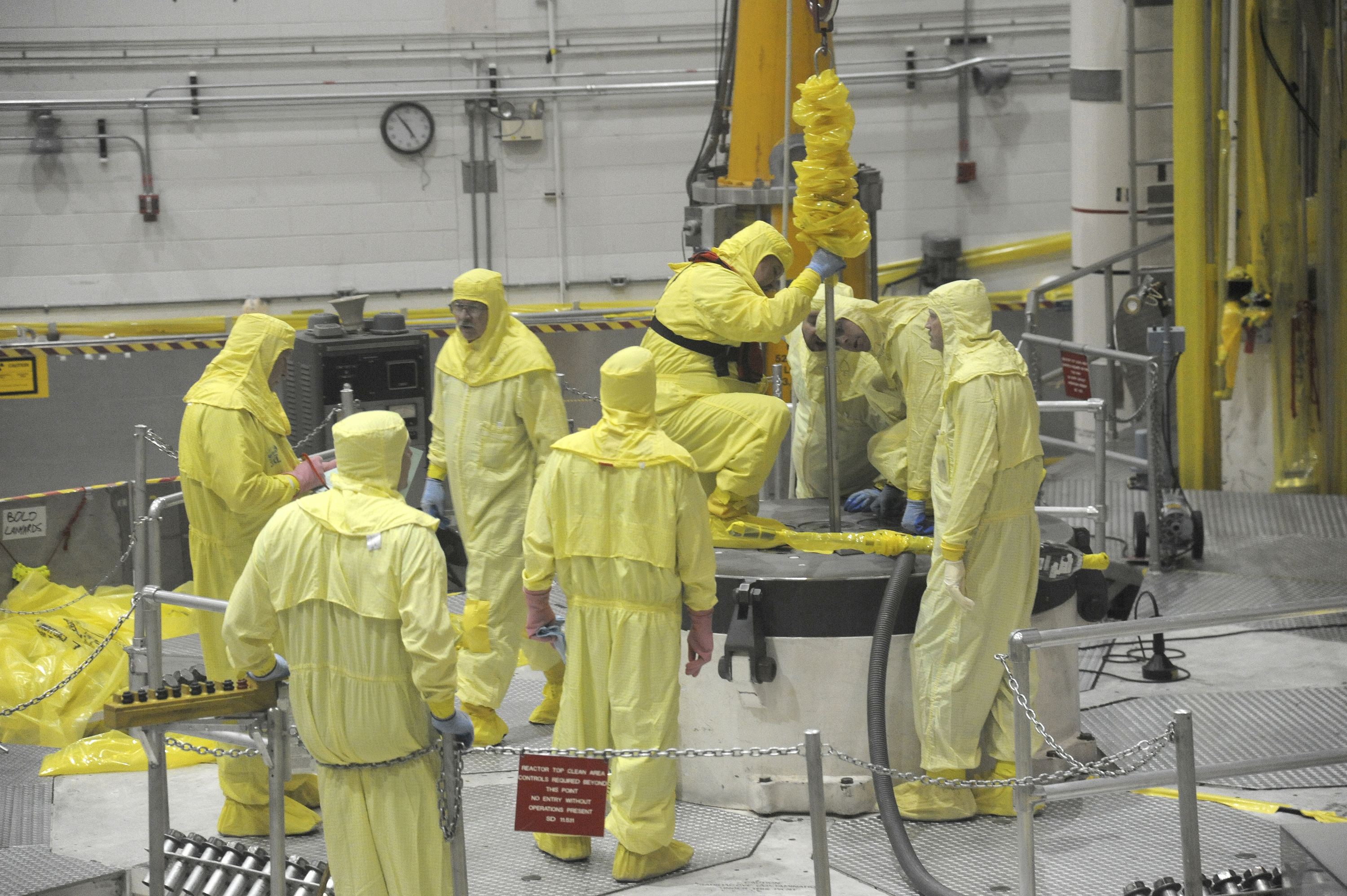 The advantage with more power, Dr O'Kelly said, is that fuels and materials can be tested to their limits.

"You don't want fuel that is designed for 100 megawatts, and the first time you go to 103 megawatts, it fails," he said.

Additionally, the ATR has what Dr O'Kelly describes as the ability to maintain "a constant gradient of neutron flux throughout the core. ATR has this constant curvature of flux, so the experimenters have a fixed power and they know exactly what the power is in that region."

He said other test reactors can be more challenging for experiments because the environment is changing during the experiment. 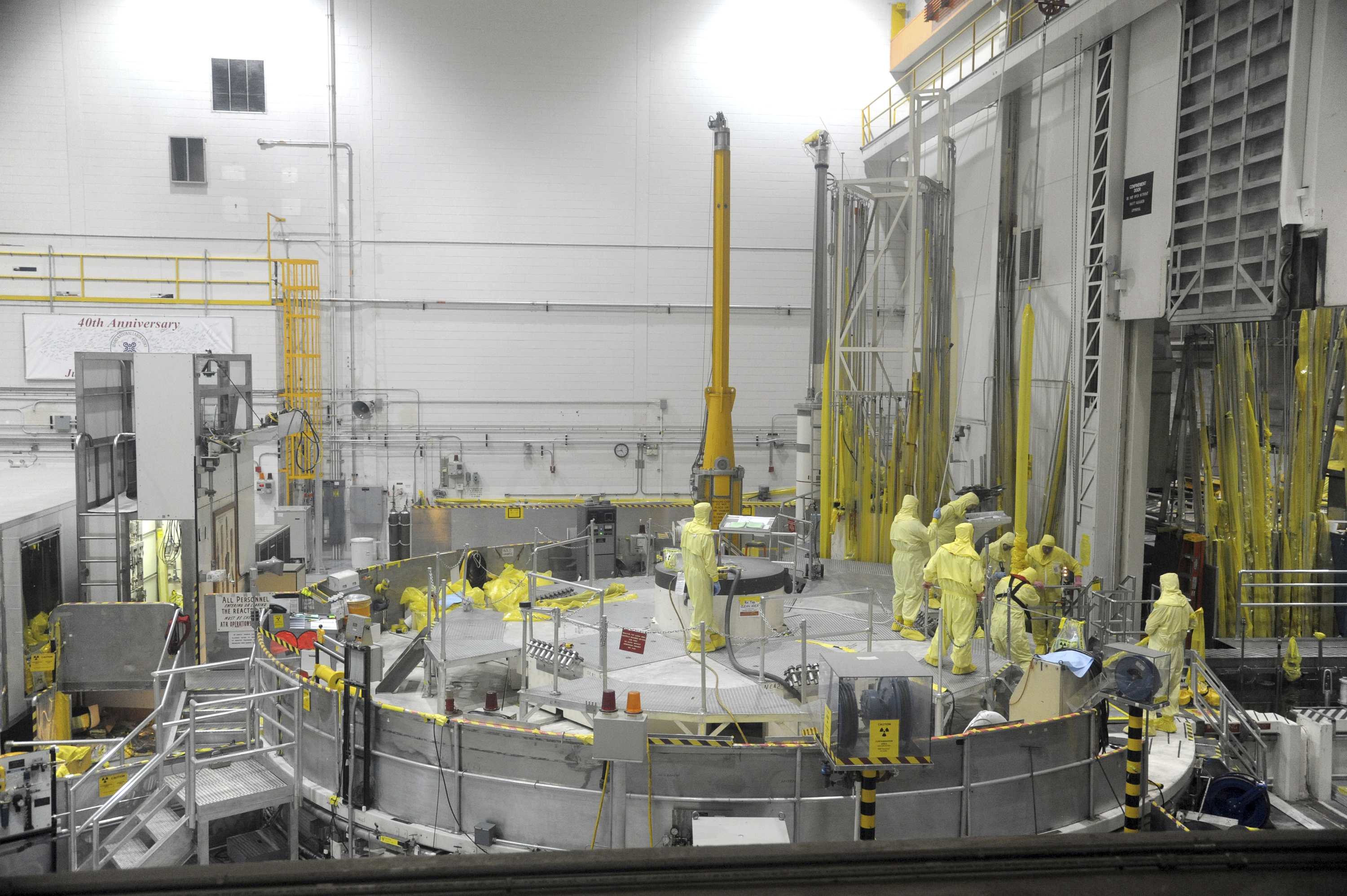 The Advanced Test Reactor has been used to develop reactors and fuel that can last the 30-year lifespans of nuclear-powered US warships. Because they don't need refueling, the ships can spend more time on their missions, meaning the Navy needs to build fewer ships.

The USS Idaho, a Virginia-class nuclear-powered attack submarine, benefits from work done at the ATR. The submarine is scheduled to launch in 2023 and spend three decades in service.

Late this year or early next year, scientists expect the ATR will be put back together and have completed required safety testing.

"ATR will be able to run for at least another 15 to 20 years," said Dr O'Kelly, adding this internal changeout might not be the last.

"We are planning to do at least one more (core internals changeout) in the lifetime of ATR in the 2030s."