While the Titanic is history’s most famous shipwreck, its death toll was eclipsed by a little-known maritime disaster 75 years ago today.

While the Titanic is history's most famous shipwreck, its death toll was eclipsed by a little-known maritime disaster 75 years ago today.

On January 30, 1945,  9,343 people died when the Nazi liner Wilhelm Gustloff was torpedoed in the Baltic Sea during the closing stages of World War II.

Ironically the German troops and civilians aboard the Gustloff – including large numbers of women and children – boarded the vessel in German-occupied Poland with high hopes of survival. 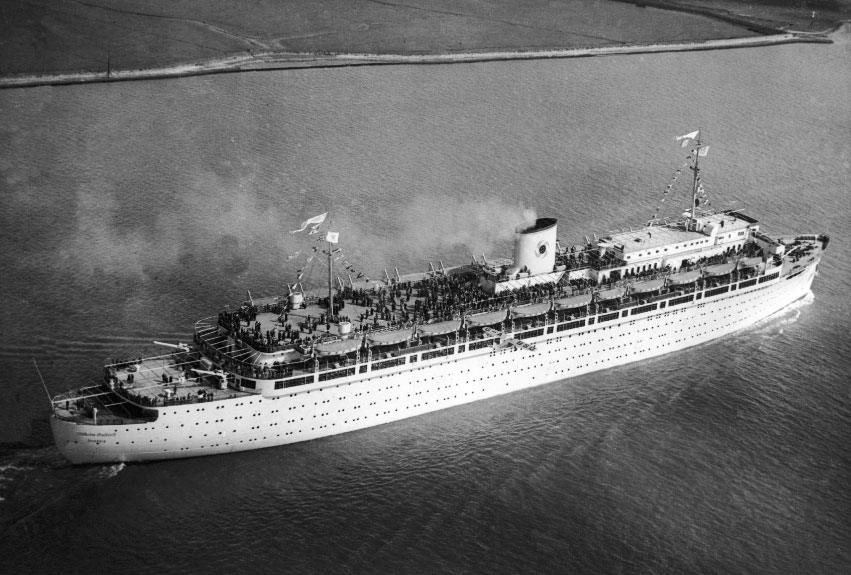 Many had heard rumours of the savage treatment handed out by the advancing Soviet army to civilians in eastern Germany including the mass rape of women and young girls.

But the Russian submarines roaming the Baltic Sea did not regard it as a refugee ship.

Crucially, by carrying anti-aircraft guns as well as 1000 military personnel, it was a legitimate target under the rules of law.

And decisions by the Gustloff's Captain Wilhelm Peterson and German naval commanders during the fateful voyage made the ship a sitting duck.

Its only naval escort was a small torpedo, and the fear of sea mines convinced Captain Peterson to take his vessel through the deeper open sea where submarines could operate.

Since the liner hadn't been sailed for four years, he decided to keep a slow speed of just 12 knots.

Then, after being alerted to a nearby German convoy and fearing a mid-sea collision, Captain Peterson turned the Gustloff's lights and beacons on. 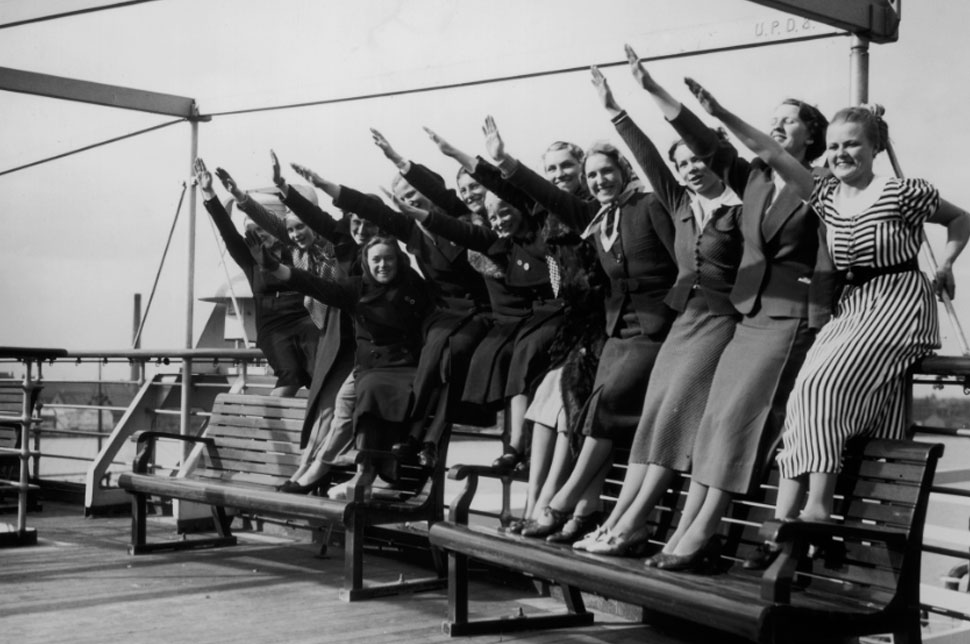 His order defied military officers aboard who warned it would make the vessel easy prey for submarine attack.

All these – and an outside air temperature of -18C – combined in an eventual a death sentence for most of the ship's passengers.

And nine hours into their voyage disaster struck, when three torpedoes fired by the Russian submarine S-13 slammed into the port side of the Gustloff.

Survivors described mass panic aboard, with many people killed as water poured through its pierced hull. Others perished in a stampede on the stairs and decks.

There were not enough lifeboats and many were frozen to the deck. And those who plunged into the sea perished within minutes due to exposure in the freezing water. 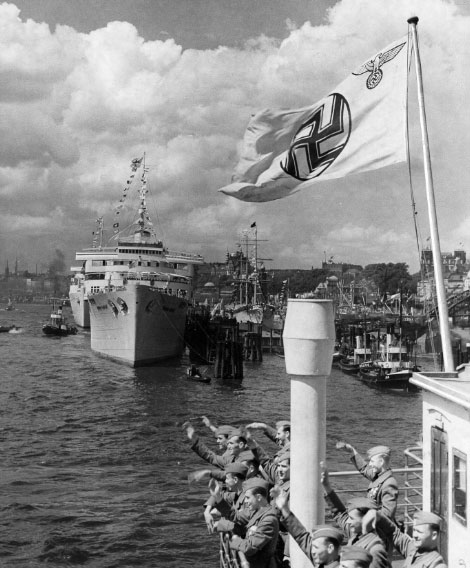 German naval vessels rushed to the scene and rescued more than 900 people.

With the end of World War II in May 1945 and Germans determined to close the chapter on Hitler's Third Reich, the catastrophe slipped into obscurity.

Today the Gustloff wreck remains on the Baltic Sea floor and is an official war grave.

To deter treasure hunters, Polish authorities have made it illegal to go within 500 metres of it.