The phone of Amazon billionaire Jeff Bezos was hacked after receiving a file sent from an account used by Saudi Crown Prince Mohammed bin Salman, United Nations experts have alleged.

The experts called for an "immediate investigation" by the United States and others into information they received that suggests that Bezos' phone was hacked after receiving an MP4 video file sent from the Saudi prince's WhatsApp account.

Bezos went public about the incident after allegedly being shaken down by the National Enquirer tabloid, which he said threatened to expose a "below-the-belt" selfie he'd taken and other private messages he'd exchanged with a woman he was dating while still married at the time. 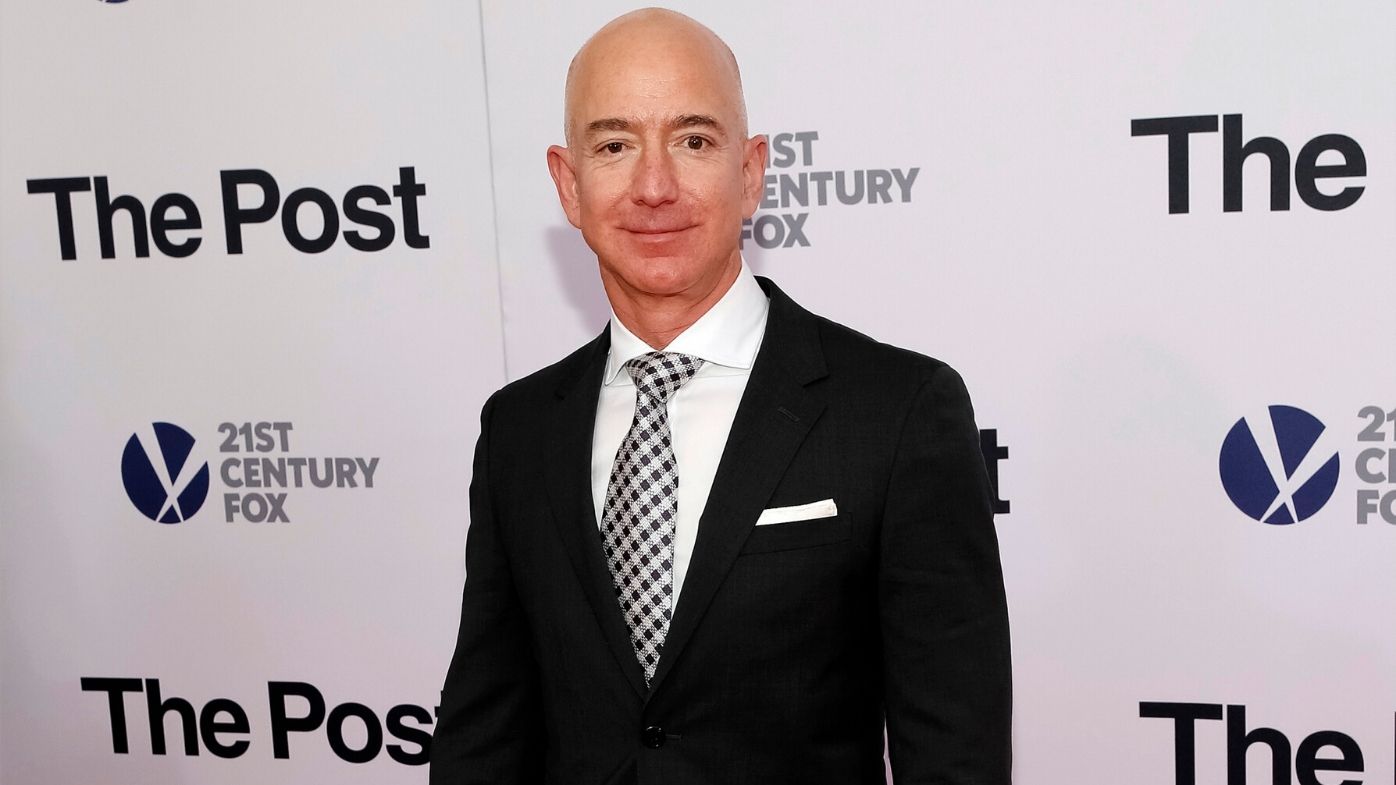 A forensic report that was commissioned by Bezos and shared with the UN experts assessed with "medium to high confidence" that his phone was infiltrated on May 1, 2018, via the MP4 video file.

Saudi critic and Washington Post columnist Jamal Khashoggi was killed by Saudi agents inside the Saudi consulate in Turkey in October that same year.

The Post was highly critical of the Saudi government after his killing.

"The information we have received suggests the possible involvement of the Crown Prince in surveillance of Mr. Bezos, in an effort to influence, if not silence, The Washington Post's reporting on Saudi Arabia," the independent UN experts said. 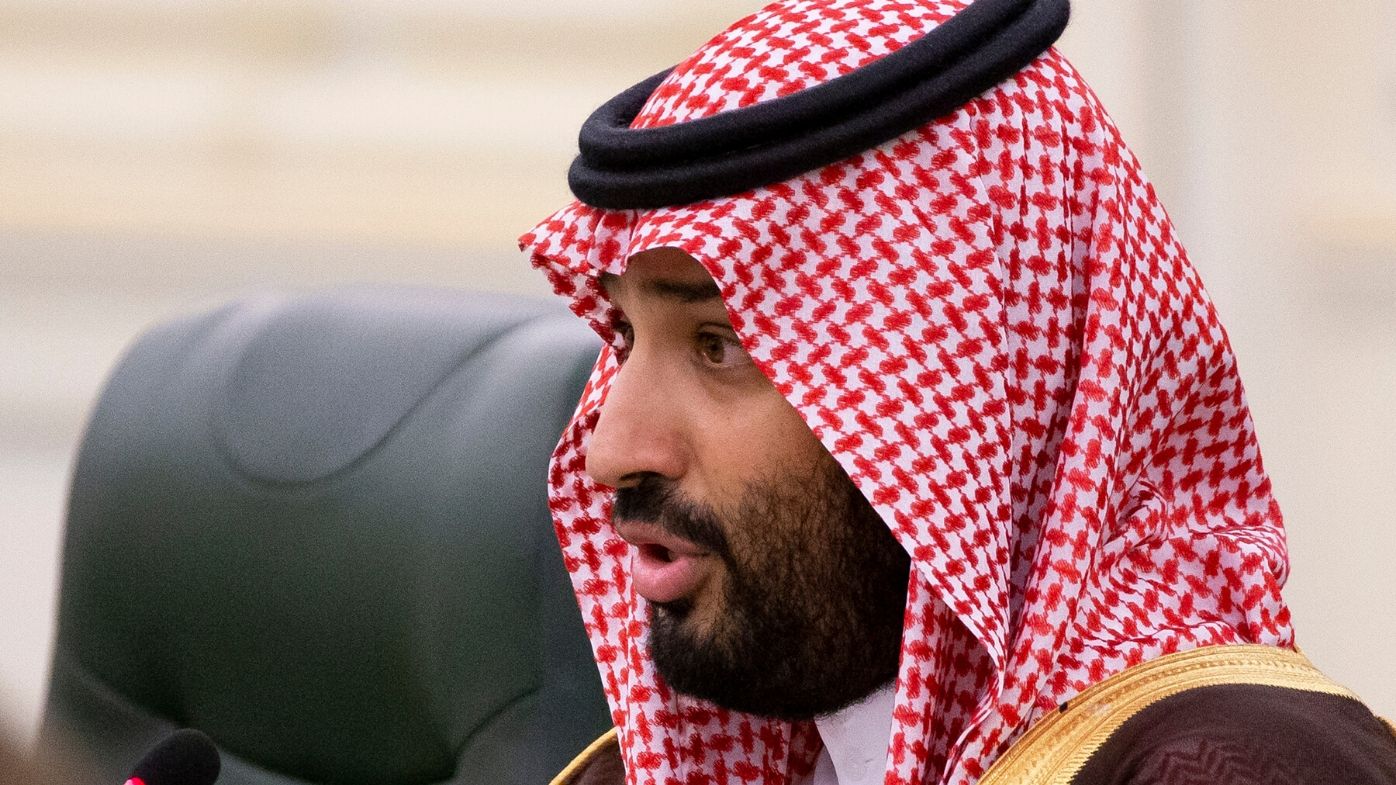 "At a time when Saudi Arabia was supposedly investigating the killing of Mr. Khashoggi, and prosecuting those it deemed responsible, it was clandestinely waging a massive online campaign against Mr. Bezos and Amazon targeting him principally as the owner of The Washington Post," the UN experts said.

The UN experts reviewed the 2019 digital forensic analysis of Bezos' iPhone, which they said was made available to them as UN special rapporteurs, which are independent experts appointed by the world body.

The experts said that records showed that within hours of receipt of the video from the crown prince's account, there was "an anomalous and extreme change in phone behavior" with enormous amounts of data from the phone being transmitted over the following months.

The Financial Times has seen the forensic report that was done by FTI Consulting, the private firm hired by Bezos.

The newspaper said the forensic report "does not claim to have conclusive evidence," and "could not ascertain what alleged spyware was used."