Robert Weighton, the world’s oldest man, died at the age of 112, his family confirmed in a statement.

Robert Weighton, the world's oldest man, died at the age of 112, his family confirmed in a statement.

Weighton, a former engineer and teacher from Hampshire in southern England, had cancer and died peacefully in his sleep at his own home, where he lived independently up until his death, his family said in a statement to the UK's PA Media news agency. 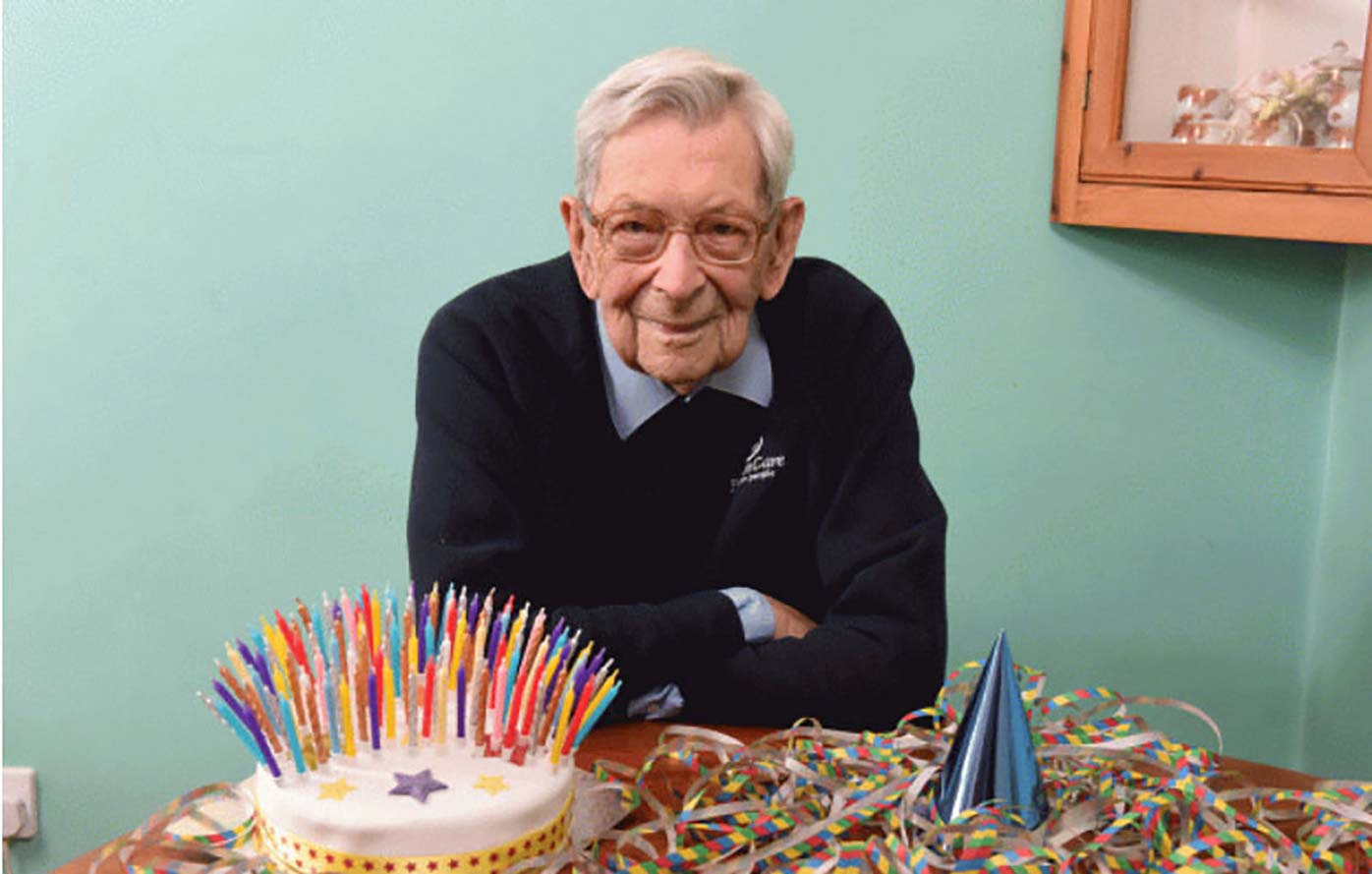 "Bob was an extraordinary man, and to the family not really because of the amazing age he reached," the family said.

"A role model to us all, he lived his life interested in and engaged with all kinds of people from across the world."

Weighton, who was born in Yorkshire in the north of England on March 29, 1908, was officially named the world's oldest man after Chitetsu Watanabe, from Japan, died on February 23, aged 112 years and 355 days.

Playing down the accolade at the time, Weighton described himself as "an ordinary bloke who just happened to live for a long time".

He also declined the offer of a birthday card from Queen Elizabeth II this year, saying he did not want one at taxpayers' expense and had received at least 10 from her already, PA reported.

Right up until his death, Weighton's family said, he had a wide range of interests, including politics, theology and ecology. 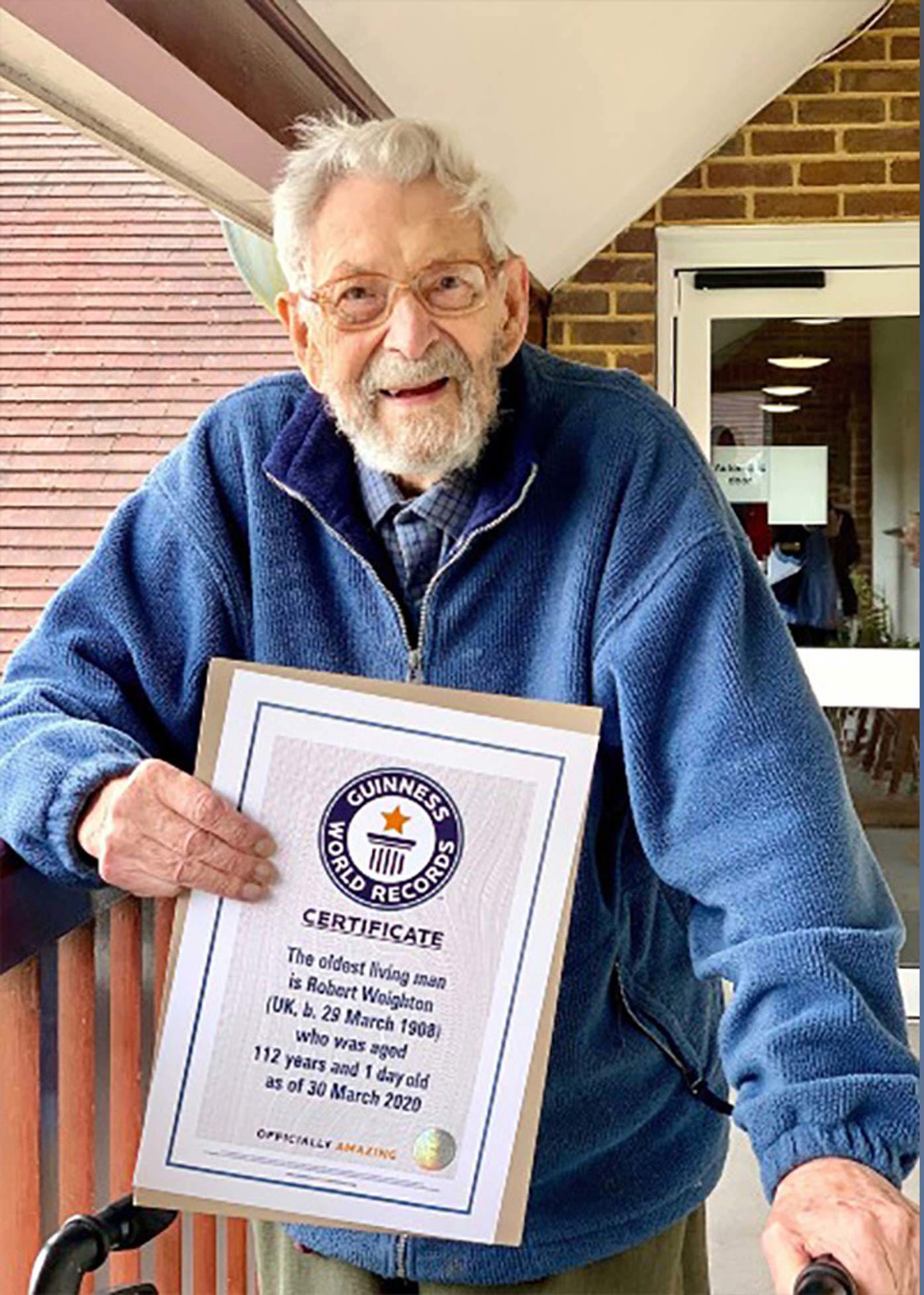 He was also passionate about the environment and had a workshop inside his home filled with furniture, windmills and puzzles that he hand-made and sold for charity.

"We are so grateful that until the very end Bob remained our witty, kind, knowledgeable, conversationalist father, grandfather and great grandfather, and we will miss him greatly," the family added.

READ:  Parrots removed from wildlife park after swearing at visitors

Born in the northern English city of Hull, Weighton was one of seven children. After leaving school at 16, he undertook a marine engineering apprenticeship.

He later moved to Taiwan, where he spent two years learning Mandarin and teaching in a missionary school.

In 1937, he married a fellow teacher, Agnes, and two years later they left for the UK.

However, their timing clashed with the outbreak of World War II, and the family was diverted to Canada and then moved to Connecticut in the US, where Weighton worked in a factory making planes to support Britain's war efforts.

The couple remained in the US until 1945, when they returned to the UK.

Weighton later went on to teach at London's City University. Agnes died in 1995. He is survived by his children David and Dorothy, 10 grandchildren and 25 great-grandchildren.

According to Guinness World Records, the world's oldest person is Kane Tanaka, who lives in Japan. She celebrated her 117th birthday in January.