The world's oldest living man has died in Japan at the age of 112.

Chitetsu Watanabe, who was residing at a nursing home in Niigata, was born on March 5, 1907.

He was named by Guinness World Records as the oldest living man on February 12 this year. 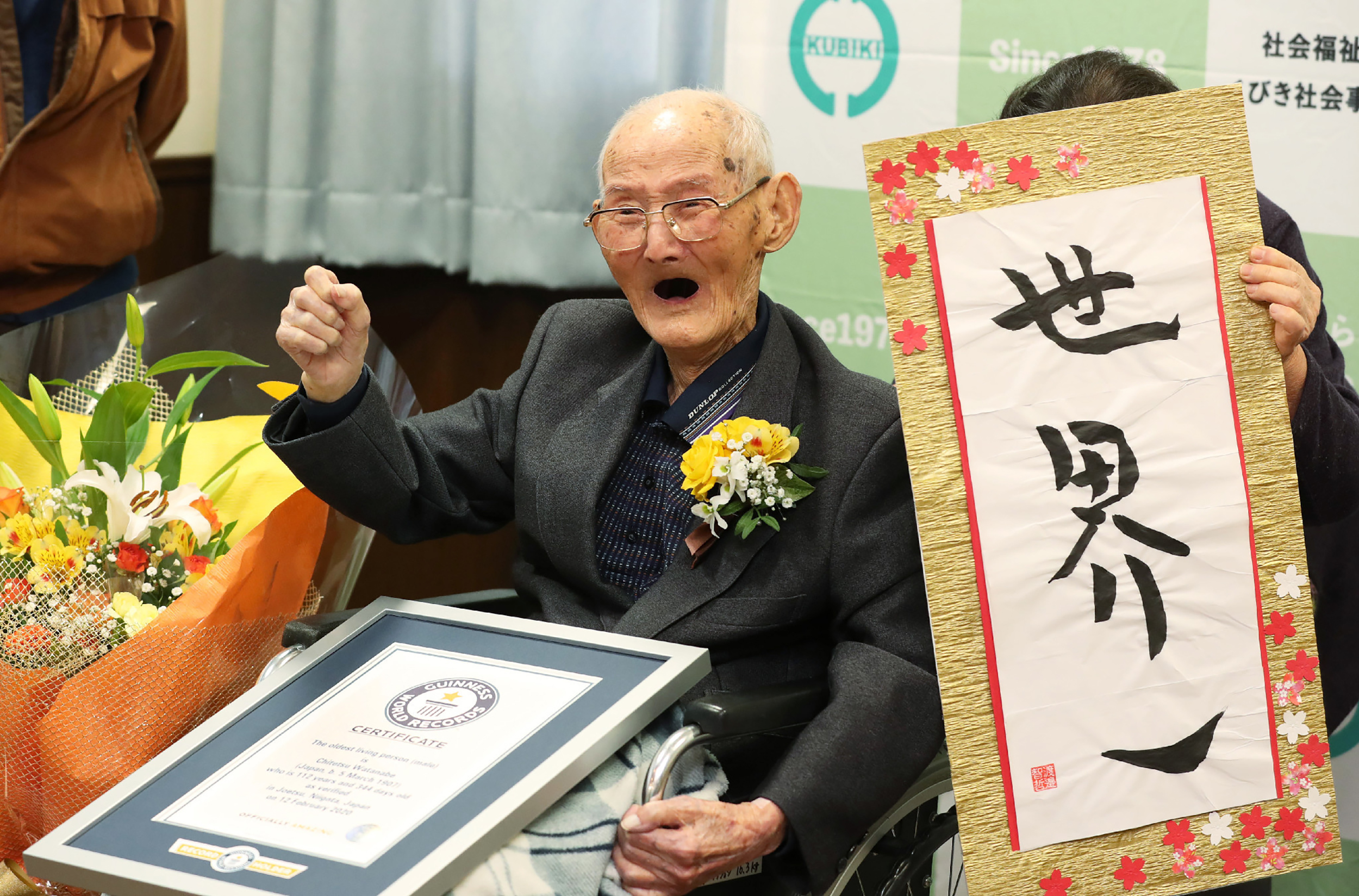 Mr Watanabe died on Sunday, before he could claim the title of the oldest living man in history, the Niigata prefecture government said in a statement.

According to the Guinness World Records, he was born in Niigata and later moved to Taiwan to work on a sugar cane plantation.

He returned to Japan and worked as an employee at an agricultural office in Niigata until his retirement.

Mr Watanabe was just four years shy of holding the record for the oldest living person, which is held by a Japanese woman, Jiroemon Kimura. 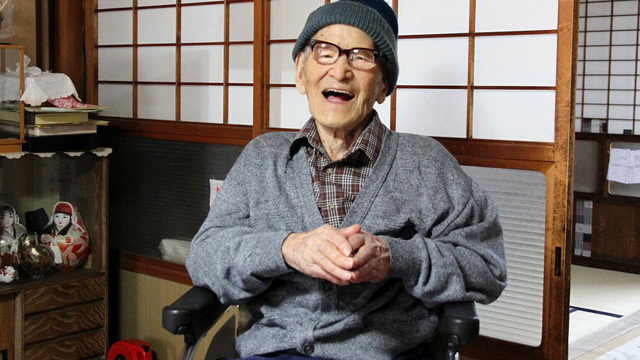 In an interview with a local paper in January 2019, Mr Watanabe said the secret to living a long life was "not to get angry and keep a smile on your face".

READ:  'Get Out': Authorities Warn Residents As Australian Bushfires Escalate