If you thought the annual release of smartphones was causing handsets becoming stale, you obviously haven’t had enough exposure to the Samsung Galaxy S20 Ultra.

If you thought the annual release of smartphones was causing handsets becoming stale, you obviously haven't had enough exposure to the Samsung Galaxy S20 Ultra.

The device is Samsung's biggest and most daring Galaxy device to date, with the company delivering the world's most advanced 5G phone jam-packed with enormous camera specs.

Samsung's S20 Ultra's 6.9-inch screen is the company's biggest offering yet, with the device even larger than the 6.8-inch Galaxy Note 10 Plus from last year. 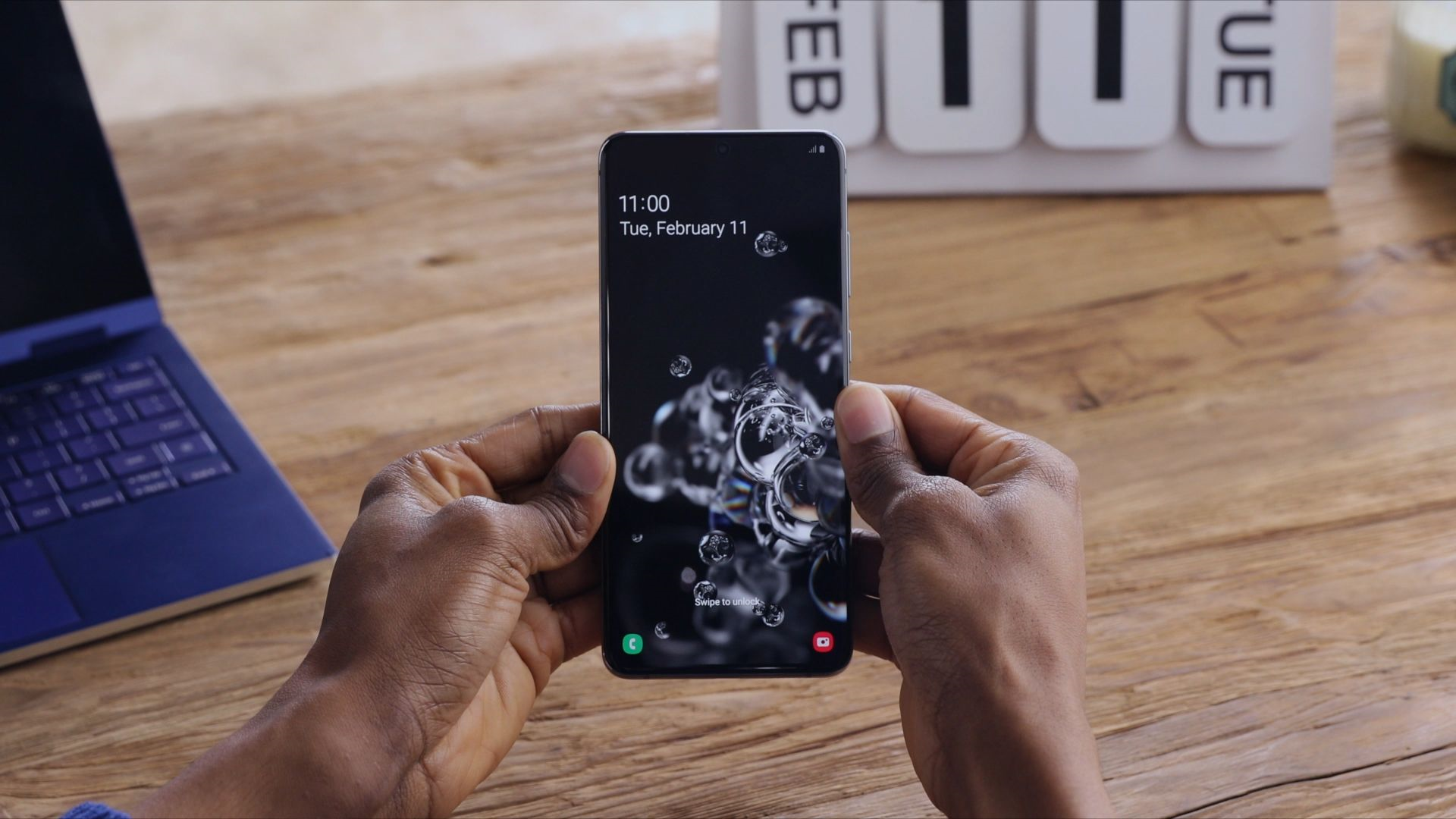 The larger dynamic AMOLED display is perfect for those who consume media or play games on their device, with a tiny hole punch camera at the top at the device the only distraction.

Samsung has also taken its smartphones to a new frontier by doubling the refresh rate of the display to 120Hz. This provides an impressively smooth experience, with every movement and every animation fluid.

It's worth noting that the 120Hz resolution will only work at the default FHD+ resolution, which will drain your battery faster. However, switching back to 60Hz will take some readjustment to not feel choppy if using the 120Hz beforehand. The entire left side of the phone is clear from any buttons, with the volume rocker and power button found on the right side of the device. 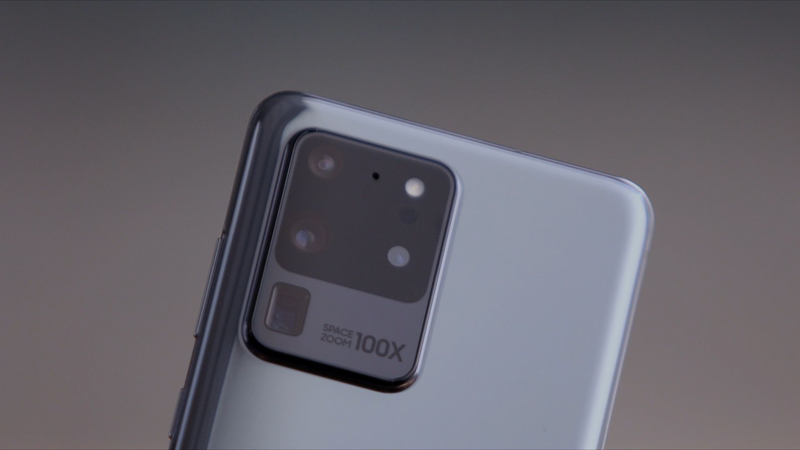 Samsung's S20 Ultra has a quad camera found on the rear of the device - a primary 108-megapixel sensor, a 48-megapixel telephoto lens, a 12-megapixel ultra-wide camera and a 3D time-of-flight sensor, which helps to add depth to your images.

Combined with software enhancements, the ultra-high-resolution sensor will allow for a combined zoom up to 100x, with the feature dubbed "space zoom".

Images offer outstanding detail, colour and sharpness that can rival photographs captured on a DLSR camera.

While the 100x zoom is very impressive, a tripod would be required to get the full capability of the feature as handheld photos can become blurry.

Samsung has also introduced a new "Single Take" shooting mode makes use of all cameras at the same time, delivering 10 shots and mini-videos – some of which have been stylised.

One downside of the phone's camera is the noticeably pronounced rectangular quad camera system on the back of the device. Even with a case, the camera still protrudes which could lead to the scratching of lenses.

Video capabilities have also been improved, with the device capable of shooting a wide variety of resolutions up to 8K. Even though you will need an 8K TV to playback the video at full fidelity, I can't help but love the specs. 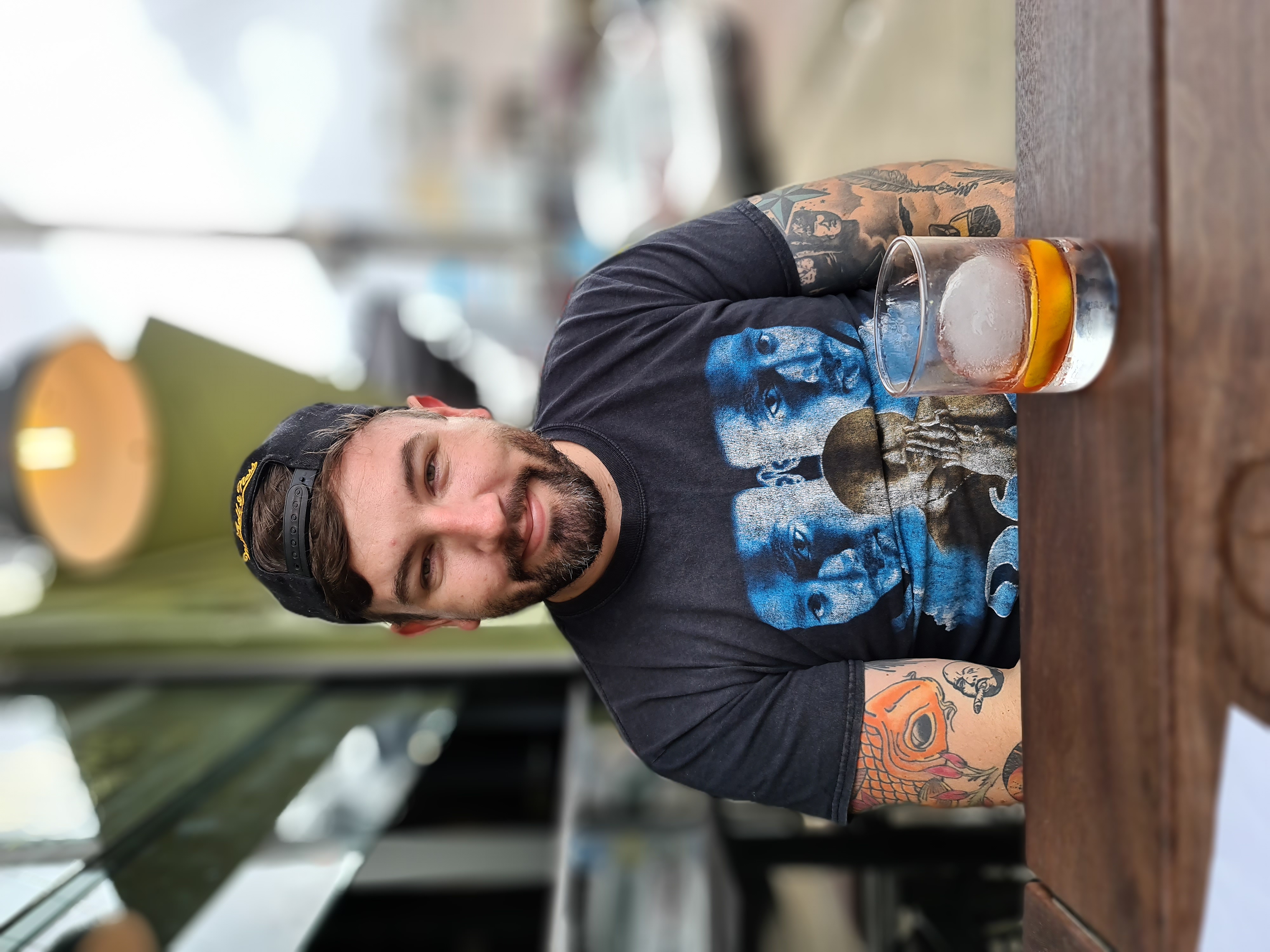 Samsung's S20 Ultra offers up to 16GB of RAM and 512GB of internal storage. The device is powered by a 7nm 64-bit Octra-Core processor.

The device runs Android 10 with Samsung's own One UI 2.0 ski.

Including one of the largest battery capacities on the market today (5000mAh), the S20 Ultra is easily capable of a full day of usage – although the 120Hz display setting will chew through your battery as mentioned earlier.

The product comes with a 25W fast charger, with a 45W charger able to be purchased separately.

The in-screen fingerprint sensor from last year's phones have returned, but sadly it's the first S phone without a 3.5mm headphone jack. This phone isn't for everyone, especially those price conscious consumers unwilling to pay upward of $1999 for a new device.

Other smartphones in the price range include Samsung's Galaxy Fold, Motorola's Razr flip and the iPhone 11 Pro Max.

However, those willing to drop the extra cash will be rewarded with premium features hard to find on any other device.

While the average consumer might not need 5G, 8K video or a 120Hz refresh rate, it appears Samsung is already futureproofing its devices, and this is never a bad thing.

If you love big devices and want some of the best specs on the market, the S20 Ultra is the device for you.