World leaders are channelling war-time tactics as they grappling with the effects of the COVID-19 outbreak.

The G-7 is set to hold a video-conference summit to discuss co-ordinating a response to the threat of the coronavirus.

Coronavirus deaths have soared to their highest levels ever in Italy as US President Donald Trump prepared to invoke emergency powers and various countries warned of nearly wartime measures to contain the pandemic.

Tens of millions of students on three continents faced weeks without classes, security forces went on stand-by to guard against large gatherings of people and restaurants and offices closed on Friday. 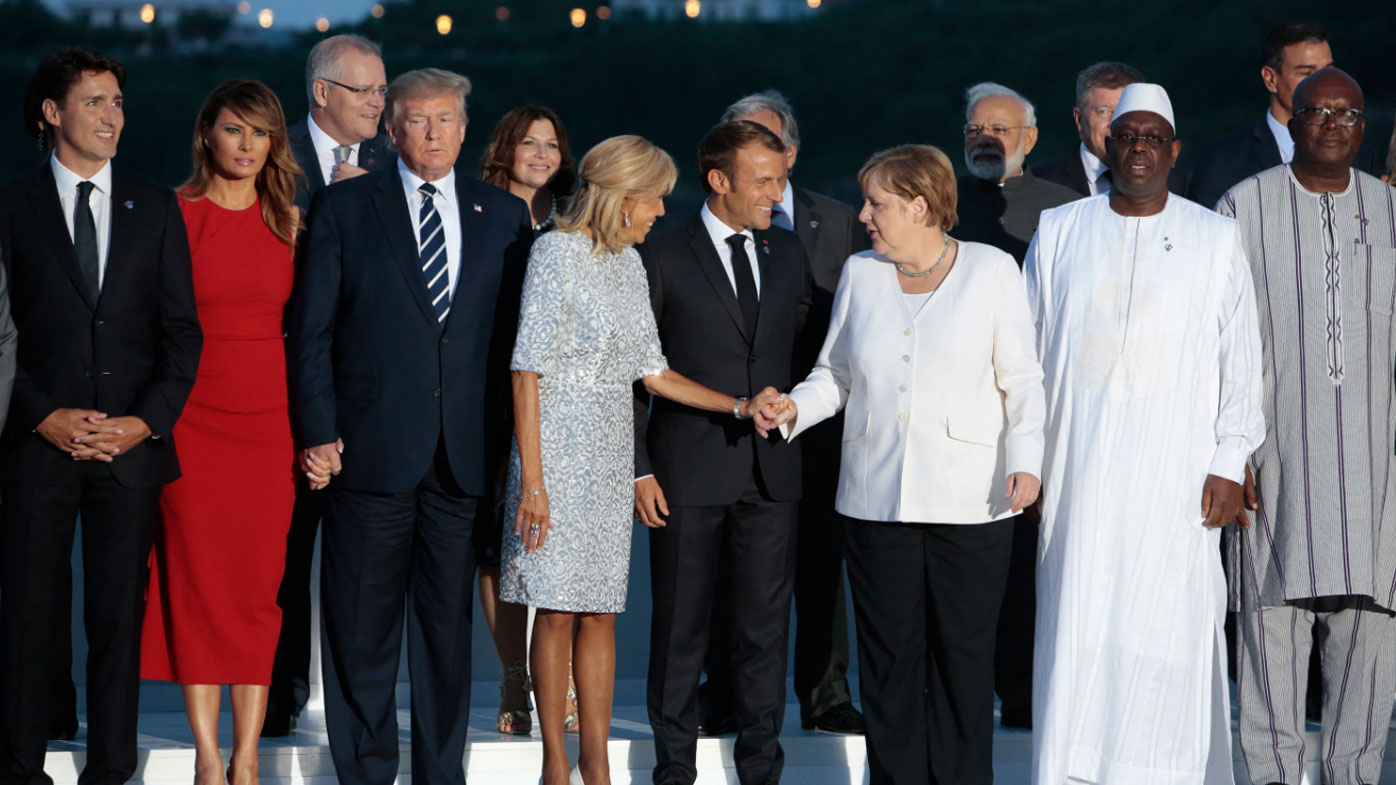 New cases and deaths accelerated in both Italy and Spain, and the virus edged ever closer to the world's power centres.

Positive tests have been recorded for the Canadian prime minister's wife, a top aide to Iran's supreme leader, Miami's mayor, a Brazilian official who met with US President Donald Trump, and Australian Home Affairs Minister Peter Dutton who met with the US attorney general and Trump's daughter Ivanka.

France's president announced that leaders of the world's largest democracies, the G-7, would hold a video-conference summit on Monday to discuss co-ordinating research on a vaccine and treatments as well as an economic response.

Trump prepared to invoke emergency powers to free up more federal resources, according to two people familiar with the planning who spoke on condition of anonymity.

Channelling wartime rhetoric and tactics in the face of a microscopic enemy, leaders appealed for solidarity to battle a threat that appeared to expand exponentially.

They vowed to protect not just the sick but those sacrificing their livelihoods and education for the greater good.

Read more: Everything you need to know about the coronavirus pandemic

But new border checks were also on the rise, showing that solidarity had its limits in the face of a fast-moving threat.

With promises of financial support from the European Commission, France and Germany, stocks clawed back some of their losses on Wall Street and in Europe a day after the market's worst session in more than three decades. 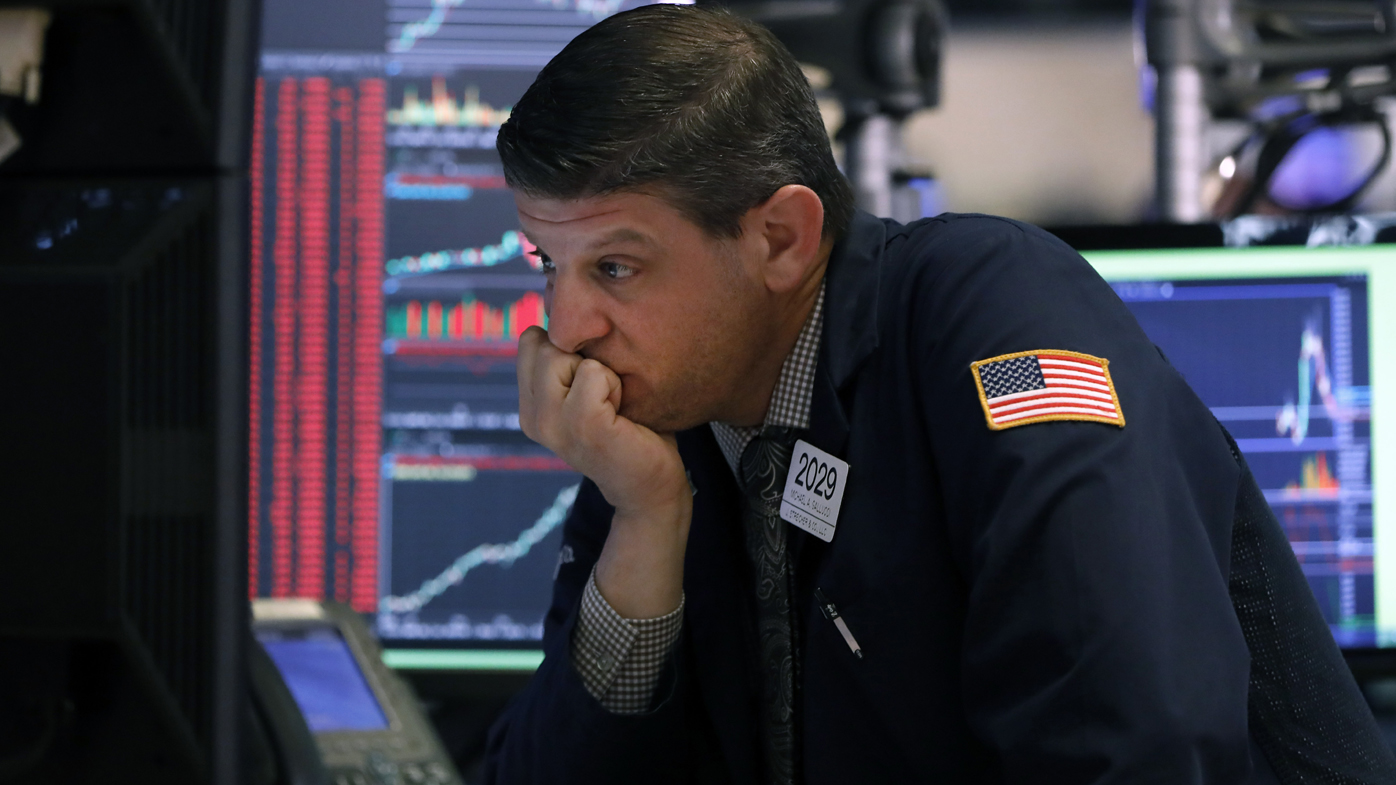 New infections also rose sharply in Spain and the government put 60,000 people in four towns on a mandatory lockdown on Friday. In Madrid - which is struggling with nearly 2000 infections, many in nursing homes - the government was pooling intensive care units and considering offers by hotel chains to transform rooms into sick wards.

Spanish Prime Minister Pedro Sanchez announced a two-week state of emergency beginning on Saturday and pledged to "mobilise all resources," including military, to contain the country's sharp rise in coronavirus cases.

"Victory depends on each of us, in our home, in our family, at work, in our neighbourhood. To be a hero also means washing your hands, staying at home and protecting oneself in order to protect everybody else," he said in a televised message on Friday.

In China, where new infections have tailed off, authorities mobilised to prevent a boomerang effect, quarantining new arrivals for 14 days.

But the intensifying spread of COVID-19 beyond Asia dashed any hopes for containing the virus, despite drastic curbs on travel and social events.

In Europe and the United States, leaders and medical experts tried to predict the future - or at least the next few weeks - by scrutinising the virus' trajectory so far, especially in China and Italy, the epicentres of Asia and Europe.

Congress and the Trump administration closed in on a sweeping aid package with sick pay, free testing and other resources.

The goal is to slow the virus' spread to avoid overwhelming hospitals with those sickened by an illness that no one in the world has immunity to.

Worldwide, 137,000 people have been infected and more than 5,000 have died, but half of those who had the virus have already recovered. 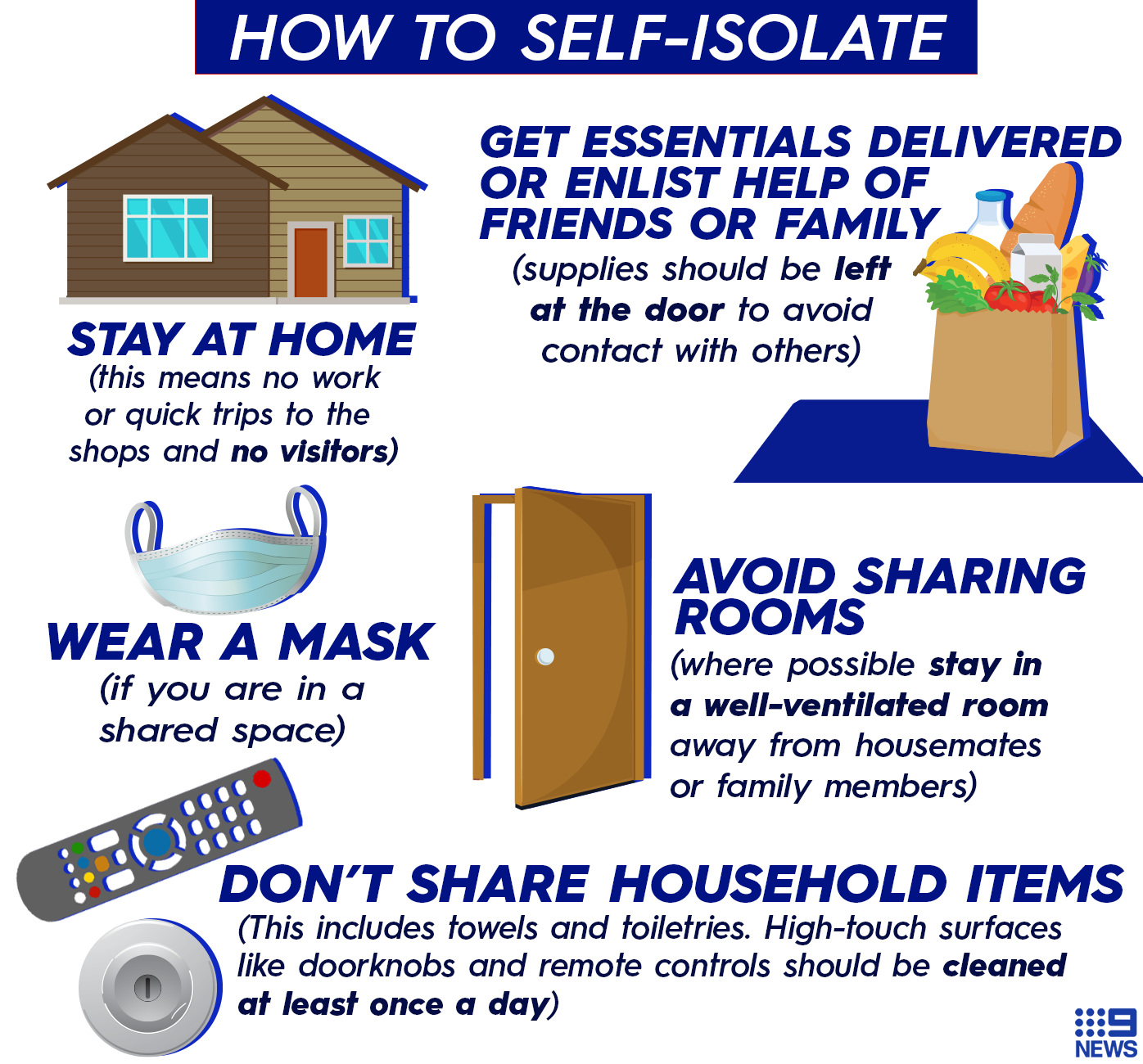 Most patients have mild or moderate symptoms such as a fever or cold but severe symptoms including pneumonia can occur, especially in the elderly and people with existing health problems.

Canada and Denmark joined the United States in advising citizens to avoid trips abroad and US citizens in Europe caught increasingly rare trans-Atlantic flights back home.

The exponential spread of the virus in Europe, North America and the Middle East has drawn contrasts with waning outbreaks in the hardest-hit countries in Asia. China, where the virus was discovered late last year, still accounts for more than 60 per cent of global infections but on Friday reported just eight new cases and seven deaths. 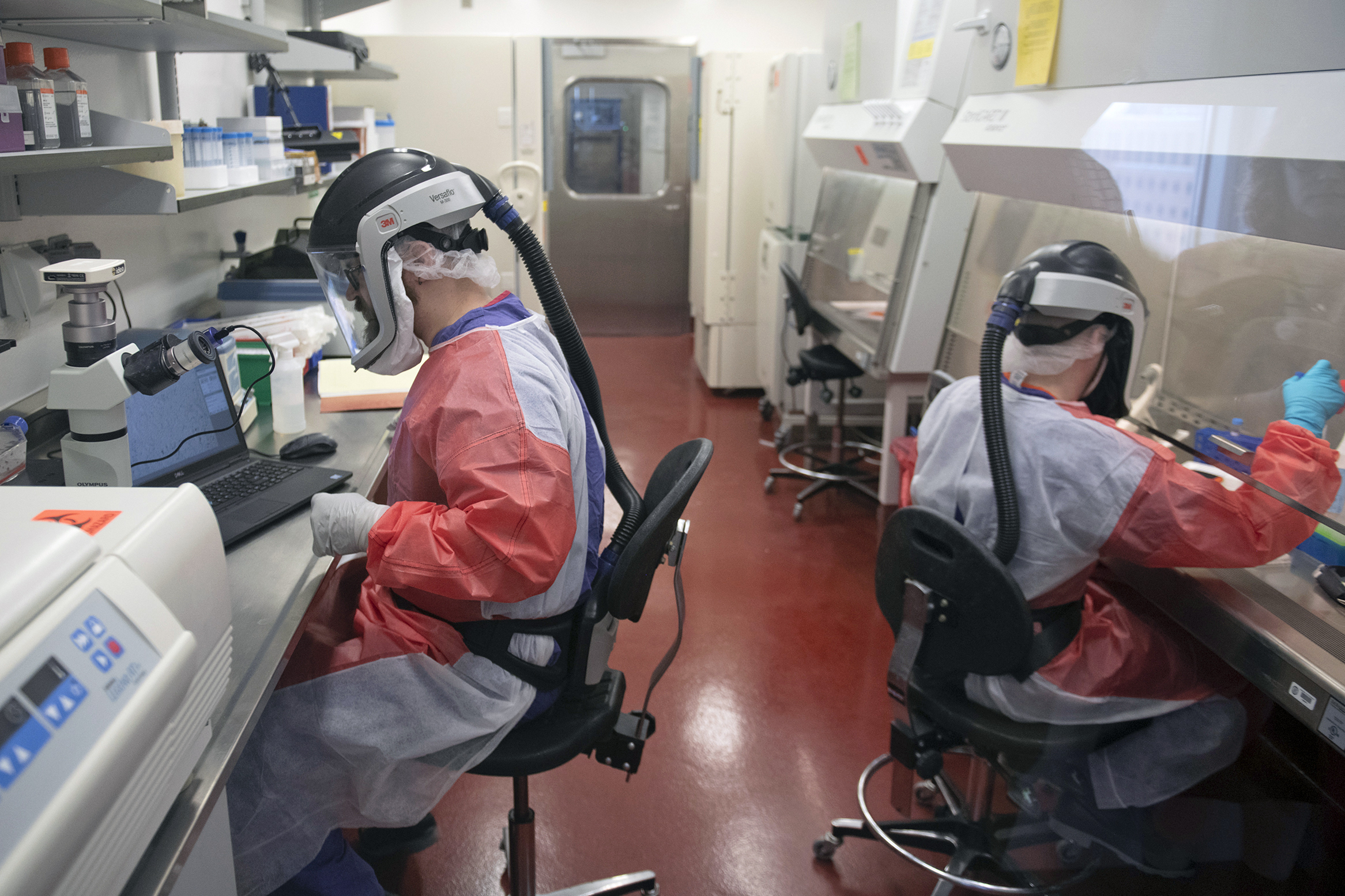 The size of permitted gatherings dwindled sharply in country after country.

French President Emmanuel Macron, who announced the indefinite closure of all schools late on Thursday, praised the French for taking action.

"That is what makes a great nation: Women and men able to put the collective interest above all, a human community held together by values: Solidarity and fraternity," he said.

Macron pledged to maintain municipal elections scheduled for Sunday but Britain postponed local elections due in May for a year and Canada suspended parliament for five weeks.

Louisiana moved to become the first US state to postpone its presidential primary.