A Sydney man who was seriously ill with advanced melanoma has made a remarkable recovery after receiving a drug reserved for breast and ovarian cancer.

A Sydney man who was seriously ill with advanced melanoma has made a remarkable recovery after receiving a drug reserved for breast and ovarian cancer.

Charles Hanna had exhausted all treatments for his cancer, but tumours in his upper abdomen have now vanished.

His world-first case has prompted the Melanoma Institute to run a new clinical trial. 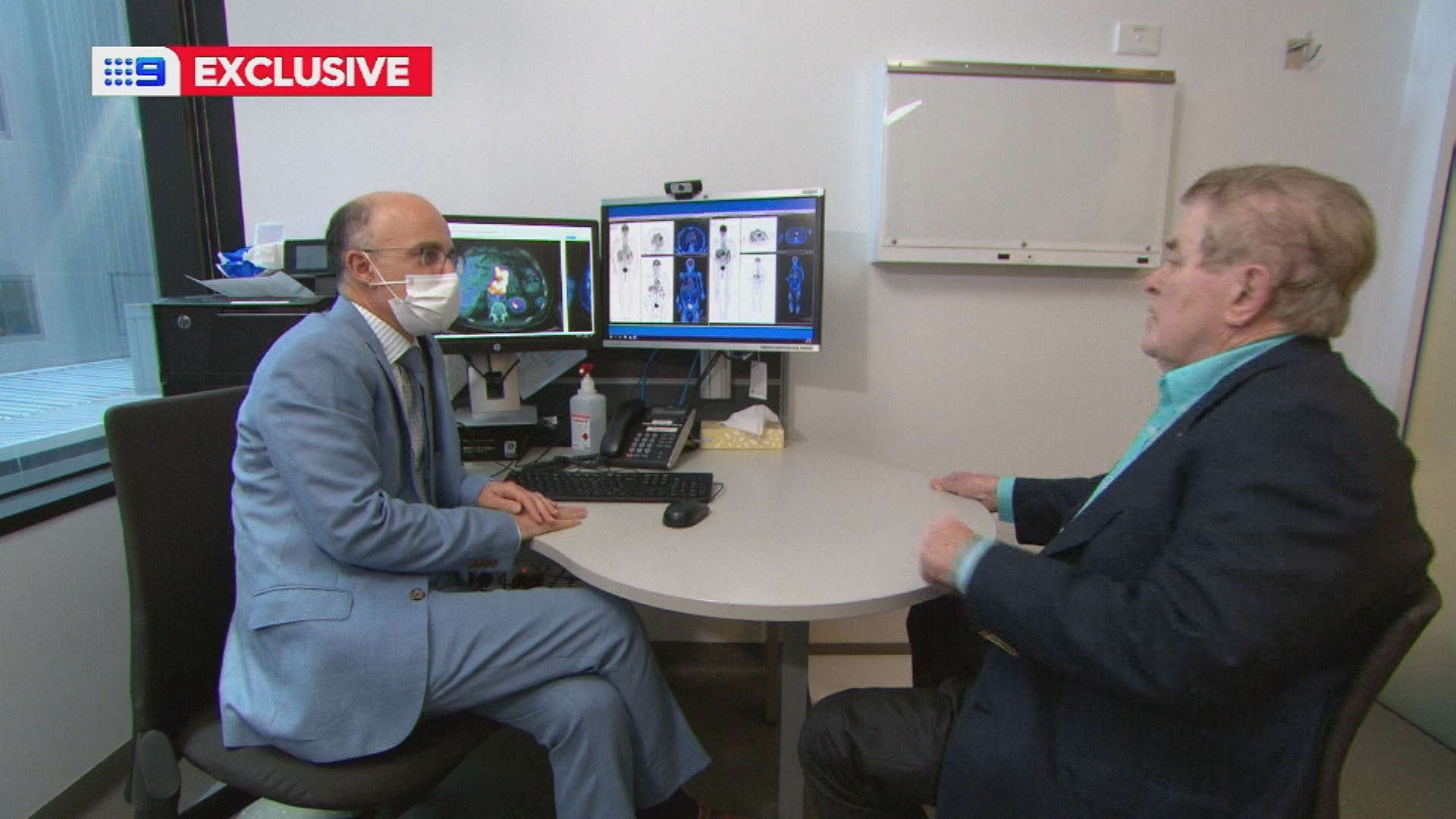 READ MORE: Skin checks decrease by almost 50 percent in Victoria thanks to COVID

"I was getting sicker by the day," Mr Hanna said.

The 77-year-old required major surgery after melanoma spread to his brain and other parts of his body.

"His memory was poor, and there were significant concerns about his health at that time," he said. 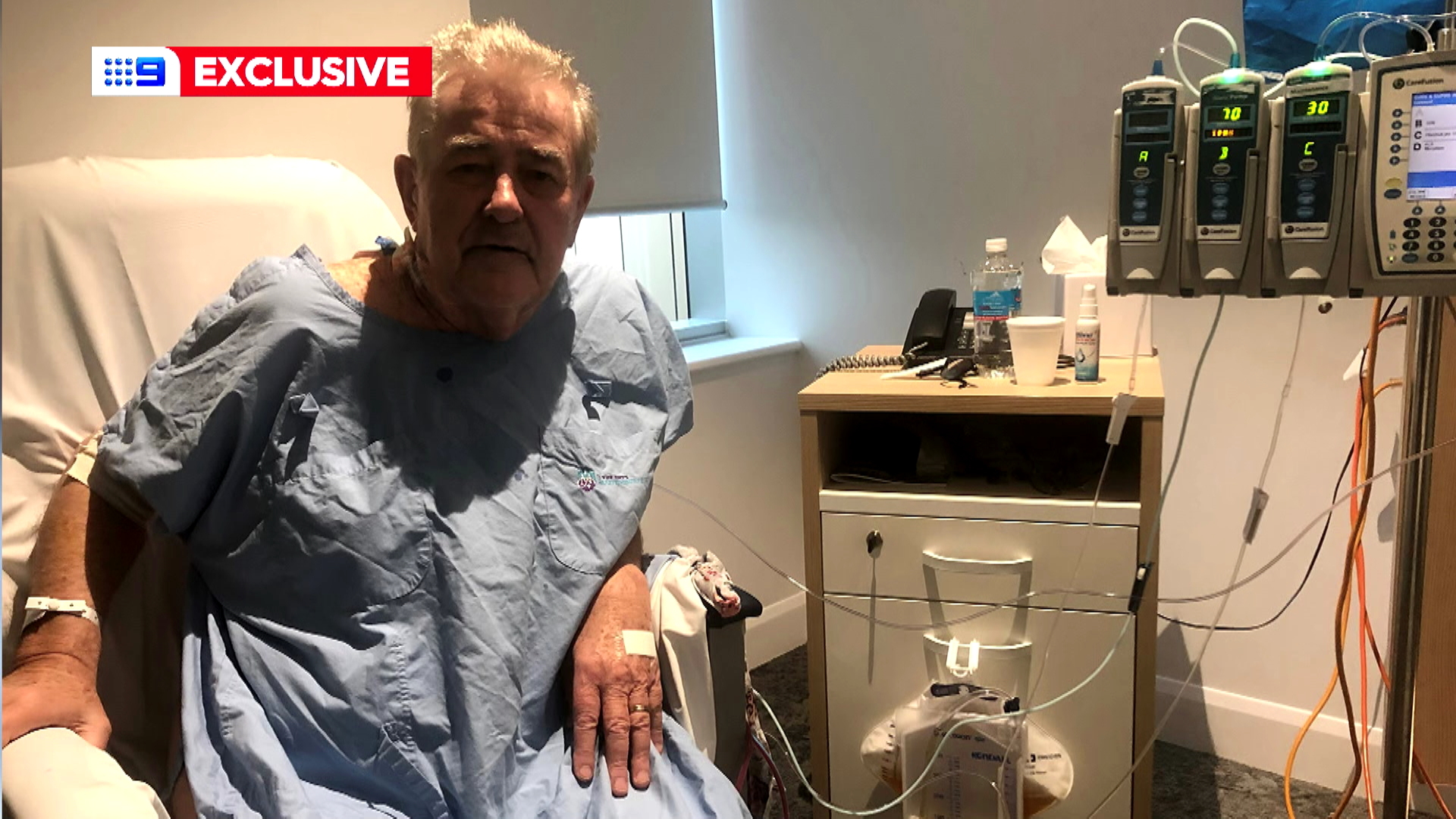 Molecular testing revealed Mr Hanna had a genetic mutation called PALB2, part of the family of mutations linked to breast and ovarian cancers.

So doctors tried Lynparza, a drug approved for those diseases.

"It's very pleasing to see how much the melanomas have shrunk and stayed shrunk for at least six months now," Professor Joshua said.

The drug exploits a weakness in the tumour's DNA, blocking the cancer's ability to repair any damage.

"As far as we know, Charles is one of the first five people in the world who's had their melanoma treated with these breast cancer and ovarian cancer drugs," Professor Joshua said.