It is hoped that the new interactive map will improve the Bureau of Meteorology’s ability to predict where potentially dangerous smoke haze will move, as well as provide crucial “big picture” information to disaster management agencies.

In a world-first, an interactive map depicting the height of smoke plumes from bushfires during the peak of Australia's bushfire crisis has been released.

It is hoped that the new tool will improve the Bureau of Meteorology's ability to predict where potentially dangerous smoke haze will move, as well as provide crucial "big picture" information to disaster management agencies.

The information was captured by NASA's Terra satellite, which flew over the eastern coast of Australia on December 16, capturing the 3D data with its Multi-angle Imaging SpectroRadiometer (MISR) instrument.

The map shows smoke plumes reached heights of more than four kilometres at the time of the satellite overpass.

It is the first time MISR data of smoke plumes has been visualised in this way, with users able to view the plumes from several pre-selected angles and zoom in on specific areas. The plume heights are represented at twenty times their real size to better see the details in the data.

NASA is now working with the Australian Bureau of Meteorology to use the data to improve air quality forecasts. 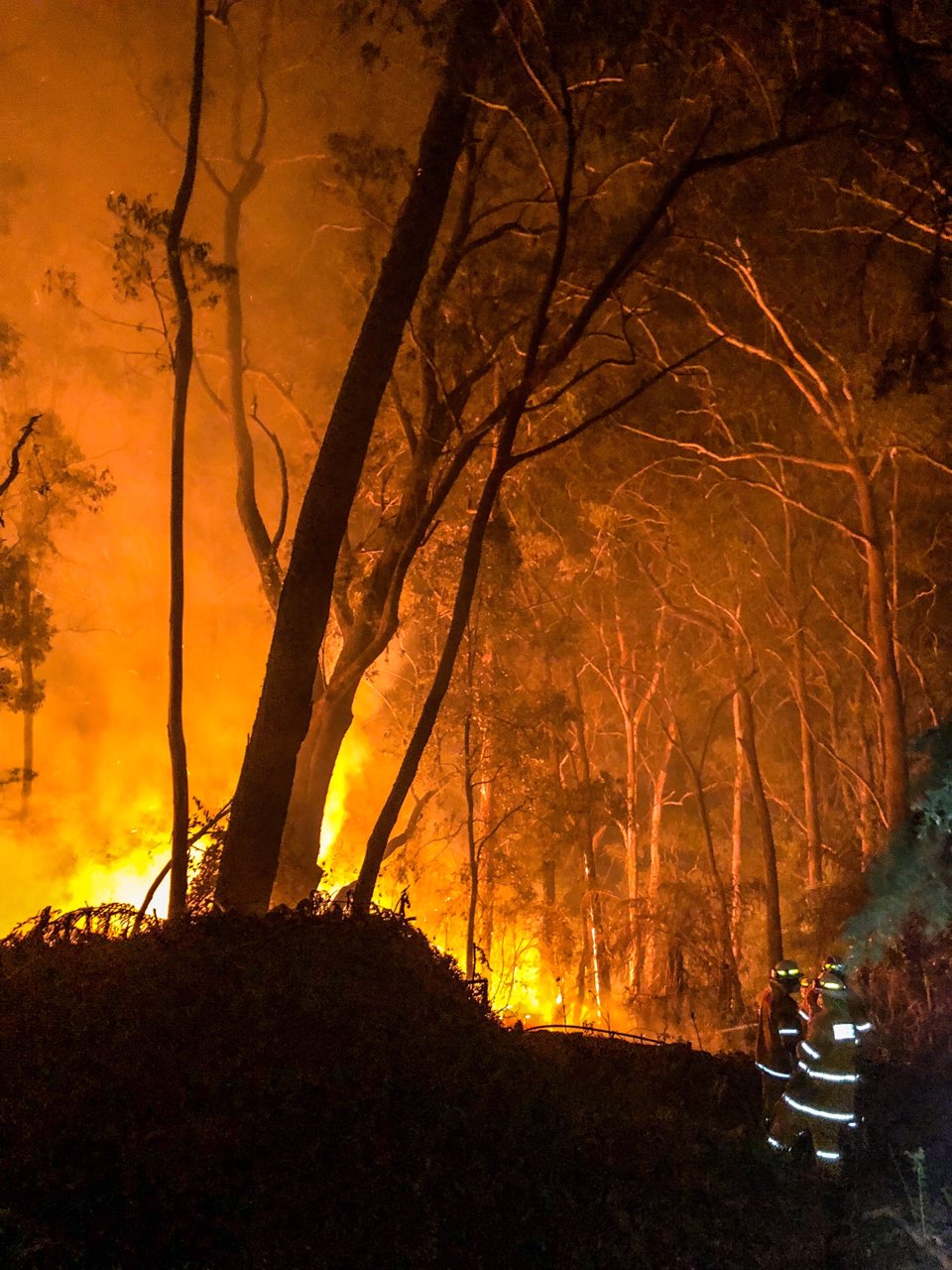 "Plume elevation data from MISR can greatly improve the accuracy with which models can predict where the smoke will go, and what regions may be affected downwind," NASA said in a statement on their website.

NASA's Disasters Program is also utilising the tool to study short and long-term impacts and risks from the fires on air quality, aviation, wildlife and ecosystems and climate dynamics. The MISR works by detecting the height of a cloud or smoke plume above Earth's surface by viewing it from different angles.

READ:  Iceland's lab testing suggests half of coronavirus cases have no symptoms

The high-tech machine contains nine cameras that capture images of Earth at different angles, allowing researchers to calculate the apparent shift in smoke plumes and use this data to determine their height.