CEO of Coulson Aviation said there has been “an outpouring of support” since the tragic accident.

Three US firefighters killed when their plane went down battling a blaze in NSW last week have been remembered as "world class" officers.

Today the CEO of Coulson Aviation Wayne Coulson said there has been "an outpouring of support" since the tragic accident on Thursday that claimed the lives of Captain Ian McBeth, First Officer Paul Hudson, and Flight Engineer Rick DeMorgan Jr.

Coulson Aviation is the aerial firefighting company, based in British Columbia, who employed the three firefighters killed in the accident. 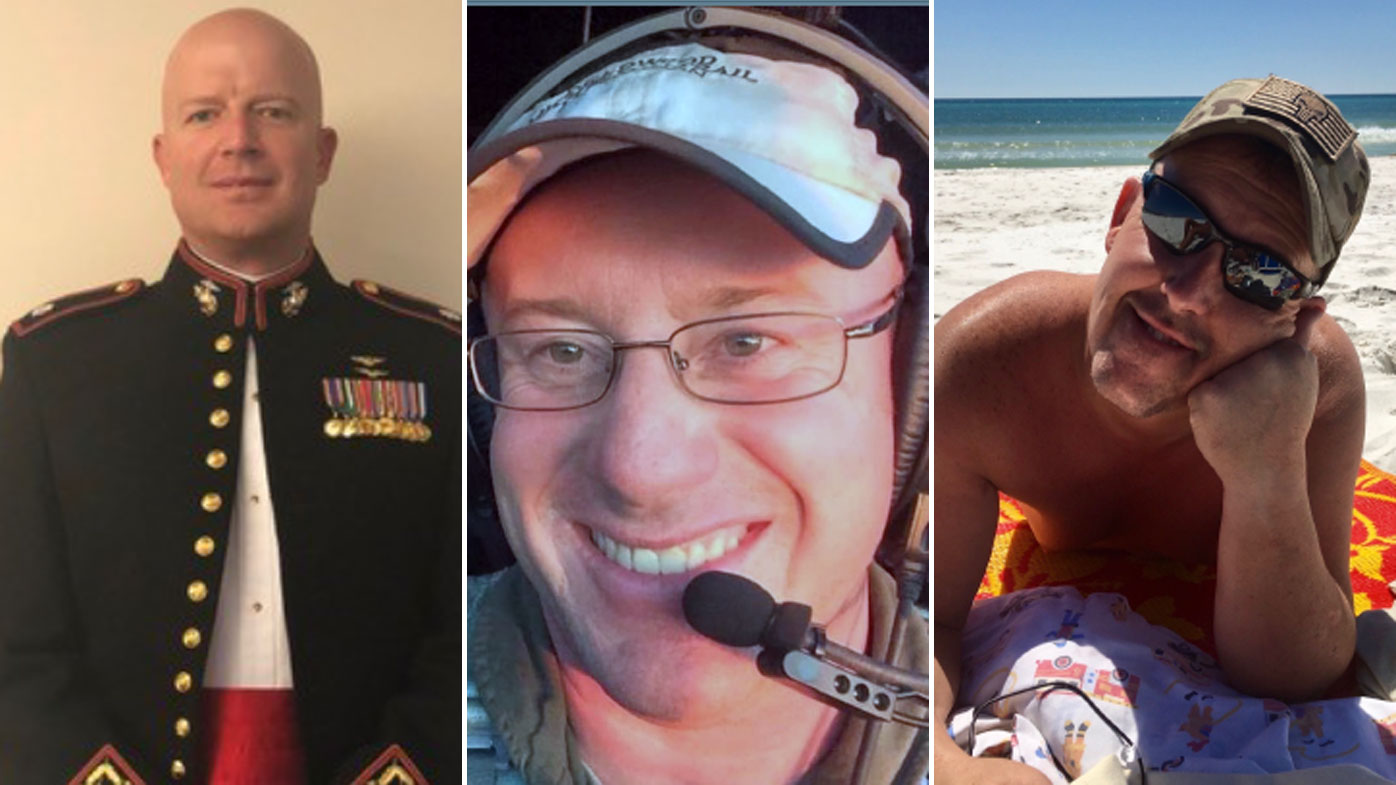 "The outpouring of heart felt grief around the world has been much appreciated and deeply felt at this time of loss," Mr Coulson said from RFS headquarters.

"It reflects the grief of the families, the grief of their colleagues, and the Coulson Aviation family and all the people they have helped in this bushfire season. These pilots were valued members of the firefighting family. They know all around the world for their skill and experience in aerial firefighting and in the C-130 military world."

Mr Coulson said he is working with the families of the firefighters and the Australian authorities to get their bodies home. He added that he visited the crash site in the Snowy Mountains region yesterday. 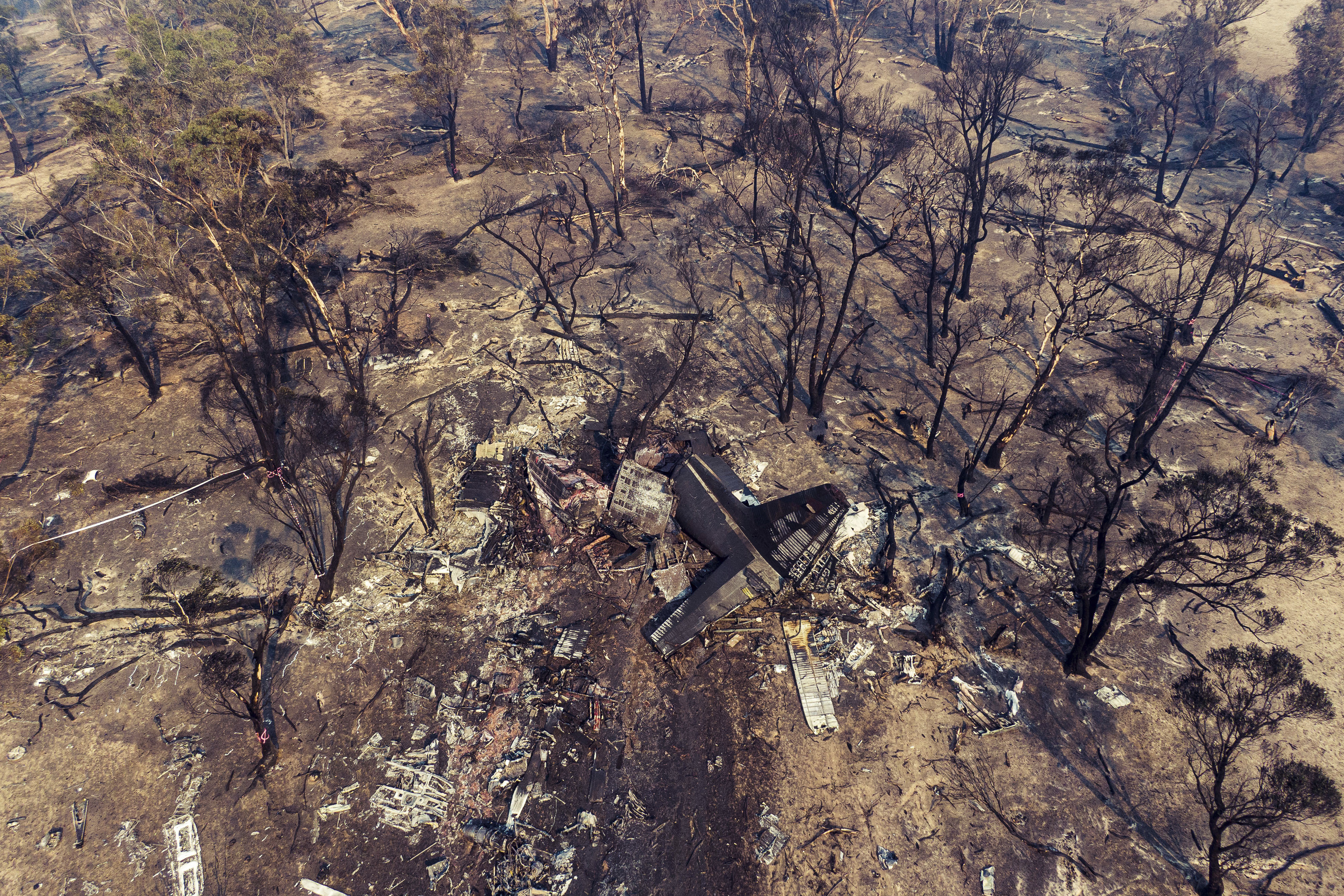 "We flew to the site where the aircraft crashed yesterday, in the Monaro Snowy region and walked the area to see our aircraft on the ground, knowing we have had such loss of life, was devastating," he said.

"These are world class, experienced flight crews, flying a world class, reliable and well-maintained aircraft. We are a safety-first company.

"On average over 60,000 firefighting missions per year around the world. For that reason, it's vital we understand the circumstances around this crash."