The August 4 blast was caused by the explosion of nearly 3,000 tons of ammonium nitrate stored at the Port of Beirut since 2014.

The massive explosion in Beirut earlier this month that killed and injured thousands of people has caused up to $6.22 billion in physical damage, the World Bank said .

The August 4 blast was caused by the explosion of nearly 3,000 tons of ammonium nitrate stored at the Port of Beirut since 2014.

The blast killed 190 people, injured more than 6,000, left nearly 300,000 people homeless, destroyed much of the port and damaged entire neighbourhoods. 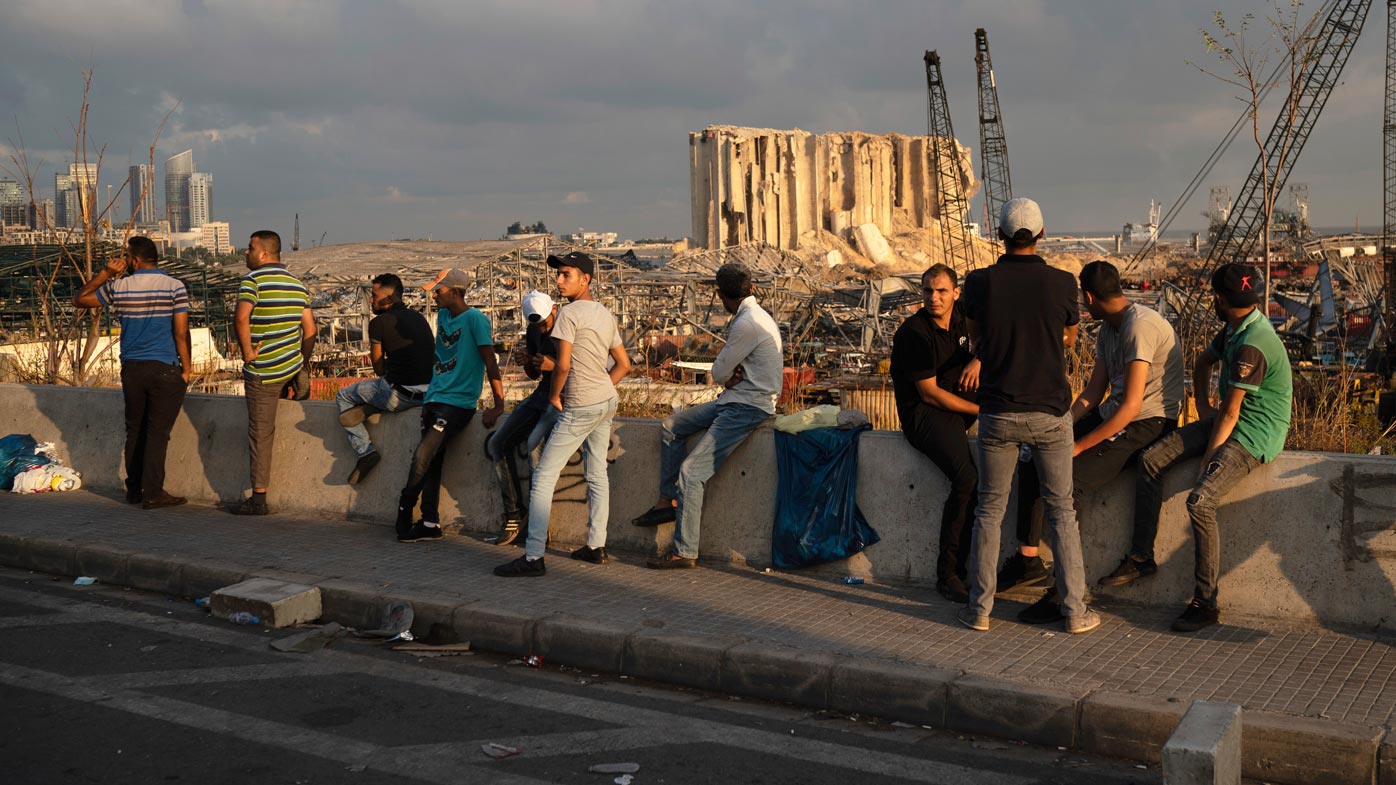 The blast was the most destructive single incident in Lebanon's history with thousands of buildings, including residential homes, hospitals, schools and museums suffering considerable damage.

"This tragedy comes at a terrible time as Lebanon battles deep economic and social crises, exacerbated by the COVID-19 pandemic," said the report prepared by the World Bank in cooperation with the United Nations and European Union.

Lebanon is mired in the country's worst economic and financial crisis in its modern history.

It defaulted on paying back its debt for the first time ever in March. Lebanon's debt stands at about 170 per cent of GDP.

The World Bank said the overall damage incurred as a result of the explosion is in the range of $3.8 $5.4 billion and $6.22 billion.

It added that in the social sectors, housing and culture are the most affected, enduring substantial damage totalling between $2.57 billion and $3.11 billion and $1.35 billion and $1.62 billion, respectively.