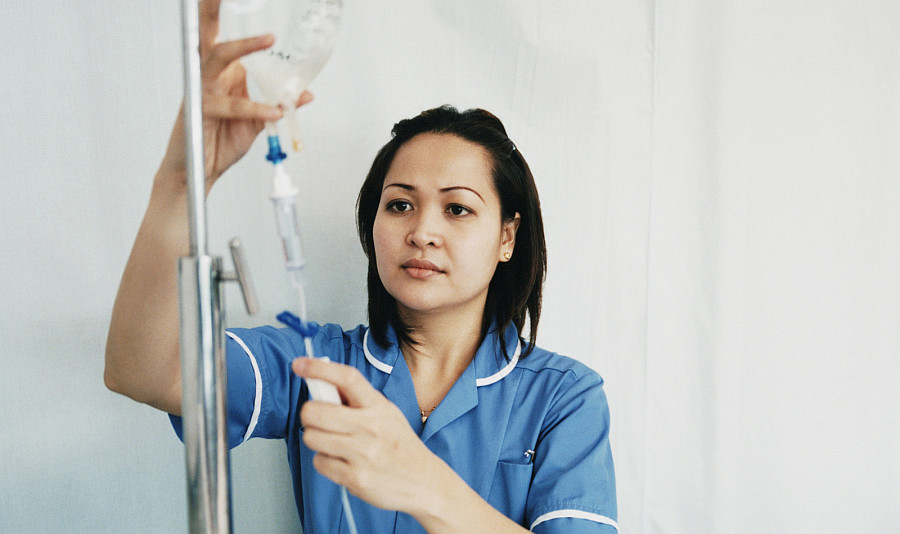 ANMF Tasmanian Branch Secretary Emily Shepherd said, “the next step will be the Tasmanian Industrial Commission”.

“However, ANMF members believe that this won’t be enough to resolve long-standing concerns related to unrelenting bed block.”

Ms Shepherd said members welcomed changes to the department but were wary of the promise of additional staff.

“They know there will be a long wait, because the Tasmanian Health Service has a long history of taking months if not years to sign off on additional staffing, despite nursing staff continuing to work in unsafe environments.”

Ms Shepherd said “ED nurses had endorsed the workplace grievance escalation plan to adhere to the appropriate processes but they are well and truly fed up with the stress under which they workday in and day out – levels of stress which have gone unrecognised for years.

“Many members are fearful if these issues are not addressed soon, many dedicated and skilled nurses will leave. This is in addition to those that have already left due to the current situation.”

Ms Shepherd said “flagged staff increases will still not allow LGH ED nurses to have dedicated support and staffing to care for the regularly overflowing waiting room of patients off-loaded from ambulances, due to limitations in the capacity for beds in the ED.”

“We are calling for additional triage nurses to effectively care for patients, who may be on ambulance stretchers. We need a Nurse Practitioner to work with the Clinical Initiatives Nurse to support safe and quality assessment and treatment of those patients in the waiting room.”

“We need staffing ratios which would see one ED Nurse to three patients, and one dedicated Resuscitation Nurse per Resuscitation Bay 24 hours a day, seven days a week. This is in line with the College of Emergency Nursing Australasia recommendations.”

Ms Shepherd said it was unacceptable that the Tasmanian Government have not fixed the fundamental issue of bed block at the LGH despite years of pleas from members and the ANMF.

“Until these issues of bed block can be resolved at the LGH, the THS and Tasmanian Government need to support ED Nurses to deal with the fall out.”

How long can Courtney side step issues at LGH

Tasmanian Labor has called for a crisis meeting between the Health Minister and staff at the Launceston General Hospital.

“Today we have further proof if any was needed of how the Liberals have trashed the state’s health system,” Ms Lovell said.

“Despite years of repeated calls for more Emergency Department nursing staff at the LGH, pleas from Nurses and Midwifery Federation members have gone unanswered.

“Nurses have now backed in the action by clinicians at the LGH by lodging a workplace grievance, highlighting concerns about the safety of both staff and patients.

“Like the nurses who’ve been campaigning on this since March 2018, we agree it’s totally unacceptable that the Government has not fixed the fundamental issue of bed block at LGH.

“No additional resources were allocated to LGH to respond to the increased patient load when opening hours were cut at the Mersey ED.

“Minister Courtney has to meet with nurses and hospital workers and pay attention to their concerns.

“Patient safety is being compromised and this cannot be allowed to go on.”