Spies are using career networking site LinkedIn to try and steal national secrets, according to reports.

Spies are using career networking site LinkedIn to try and steal national secrets, according to reports.

At least 10,000 people in the UK have been approached by "fake profiles linked to hostile states" according to spy agency MI5.

The BBC says the site is LinkedIn, a social media network people often use for work.

MI5 warned users might have been lured into sharing state secrets, and officials warned people working from home through the pandemic had made them more vulnerable. 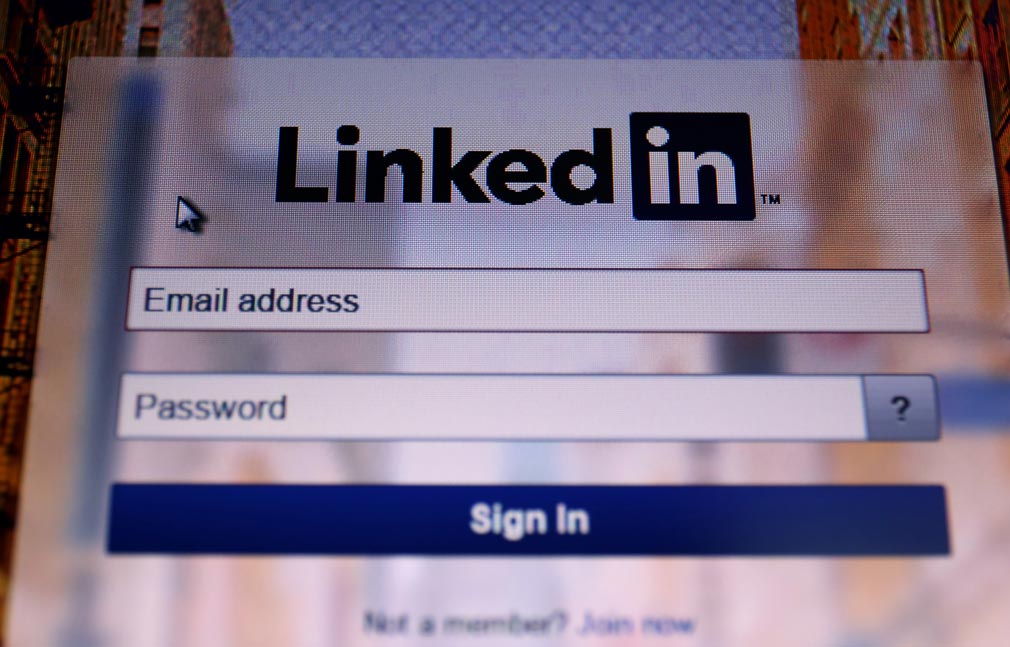 "Malicious profiles" are being used on "an industrial scale", the security agency's chief, Ken McCallum, told the BBC.

Government workers in the UK are being warned about the threat in a campaign called "Think before you link."

"No-one is immune to being socially manipulated into wrongdoing through these approaches," the campaign says.

READ MORE: Russian agents linked to poisoning, yet there's little Europe can do

"Since the start of the pandemic, many of us have been working remotely, and having to spend more time at home on our personal devices," government chief security officer Dominic Fortescue told BBC. 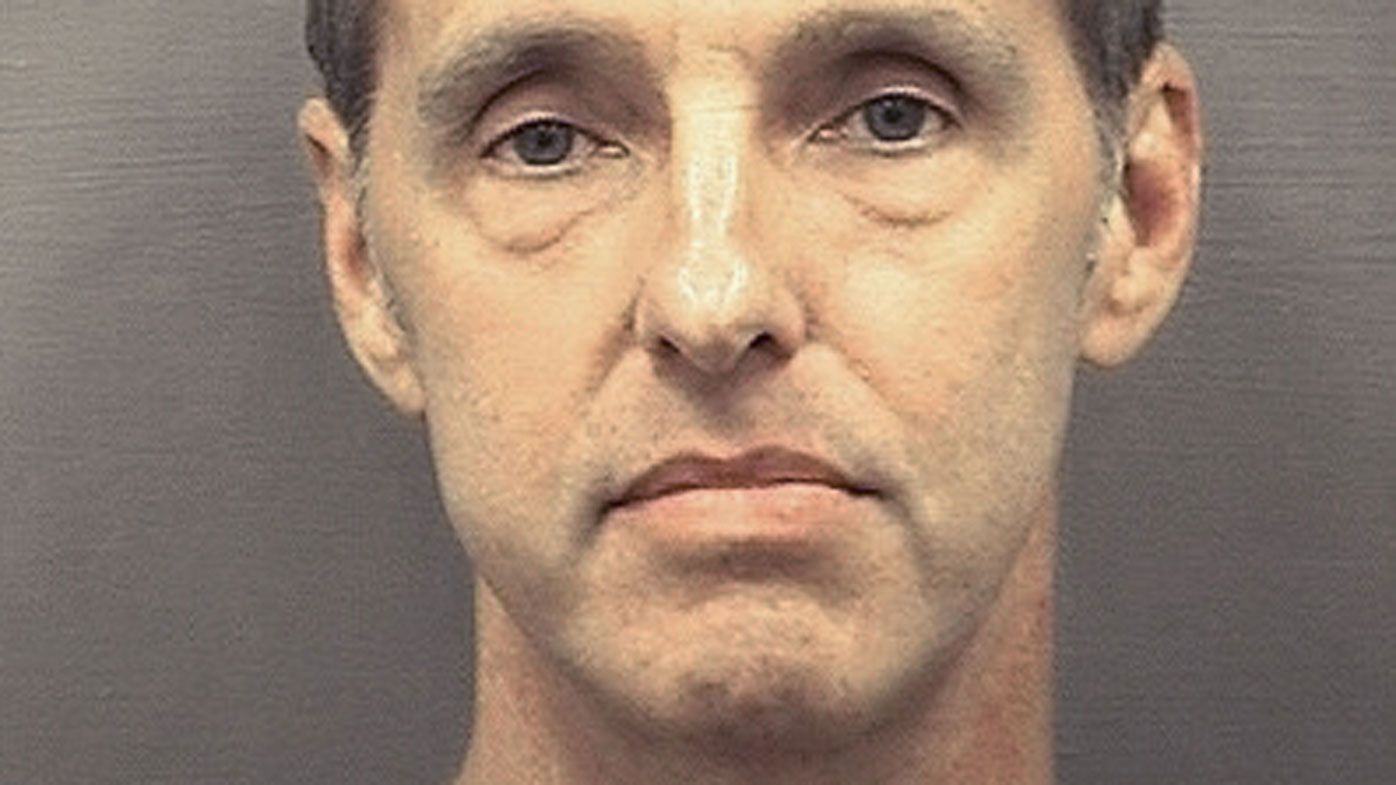 "As a result, staff have become more vulnerable to malicious approaches from hostile security services and criminal organisations on social media."

Former CIA officer Kevin Mallory was jailed for 20 years after being convicted of giving secrets to China, after being approached on LinkedIn.