Twenty thousand current and former Woolworths employees will get a $2500 payout after the supermarket settled a class action lawsuit over underpaying workers.

Twenty thousand current and former Woolworths employees will get a $2500 payout after the supermarket settled a class action lawsuit over underpaying workers.

The ex-gratia payments plus superannuation will cost the supermarket giant about $50 million.

The class action proceedings were initiated after it was revealed Woolworths had been underpaying salaried workers covered by the General Retail Industry Award (GRIA) for several years. 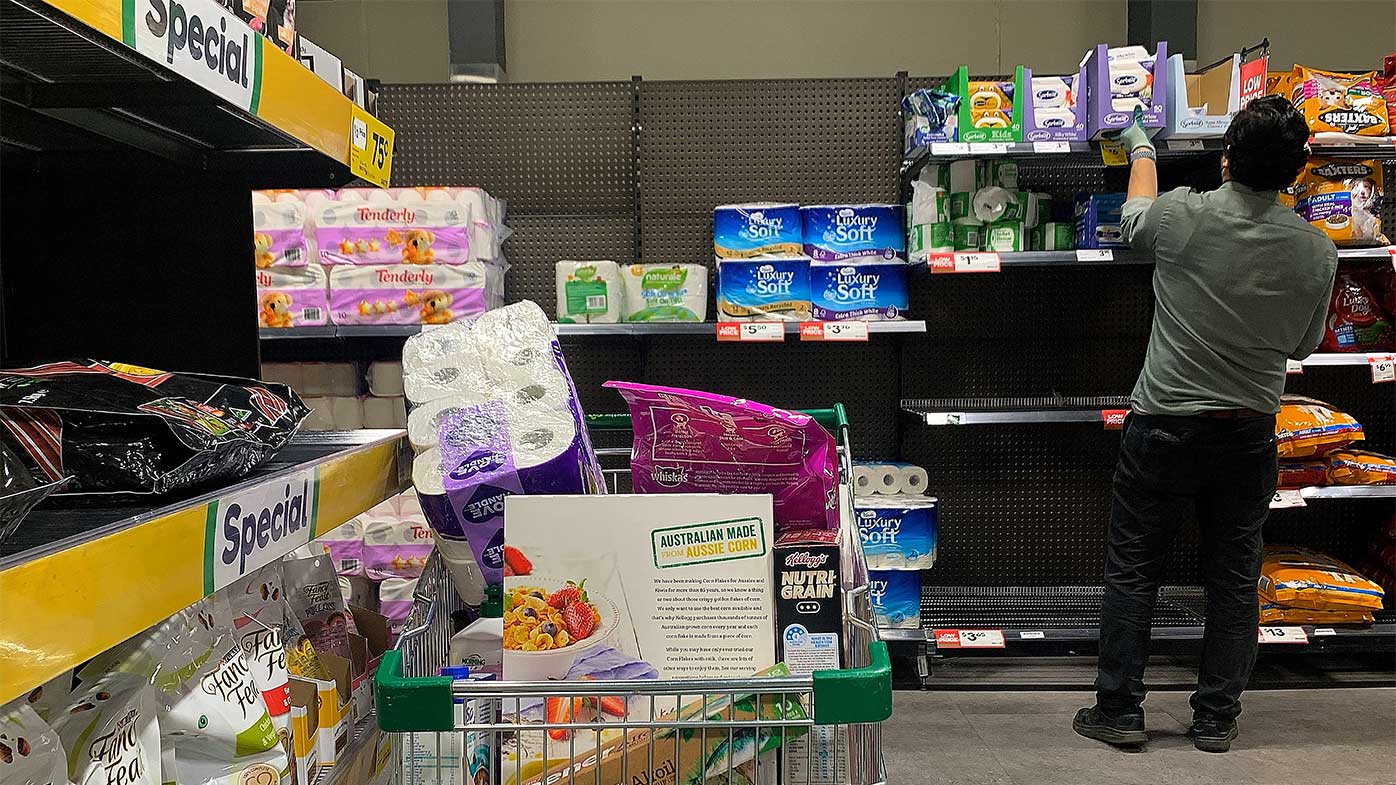 Woolworths had to repay thousands of staff members after the revelation in 2019.

But because the supermarket giant no longer has records of rosters and timesheets between 2010 and mid-2013, workers during that period will receive the $2500 payout instead.

A GRIA-covered salaried worker will be eligible for the $2500 if they worked for the company for at least six months between January 1 2010 and September 1 2013.

Woolworths Group CEO Brad Banducci said in a statement the company was glad to have settled the class action proceedings. 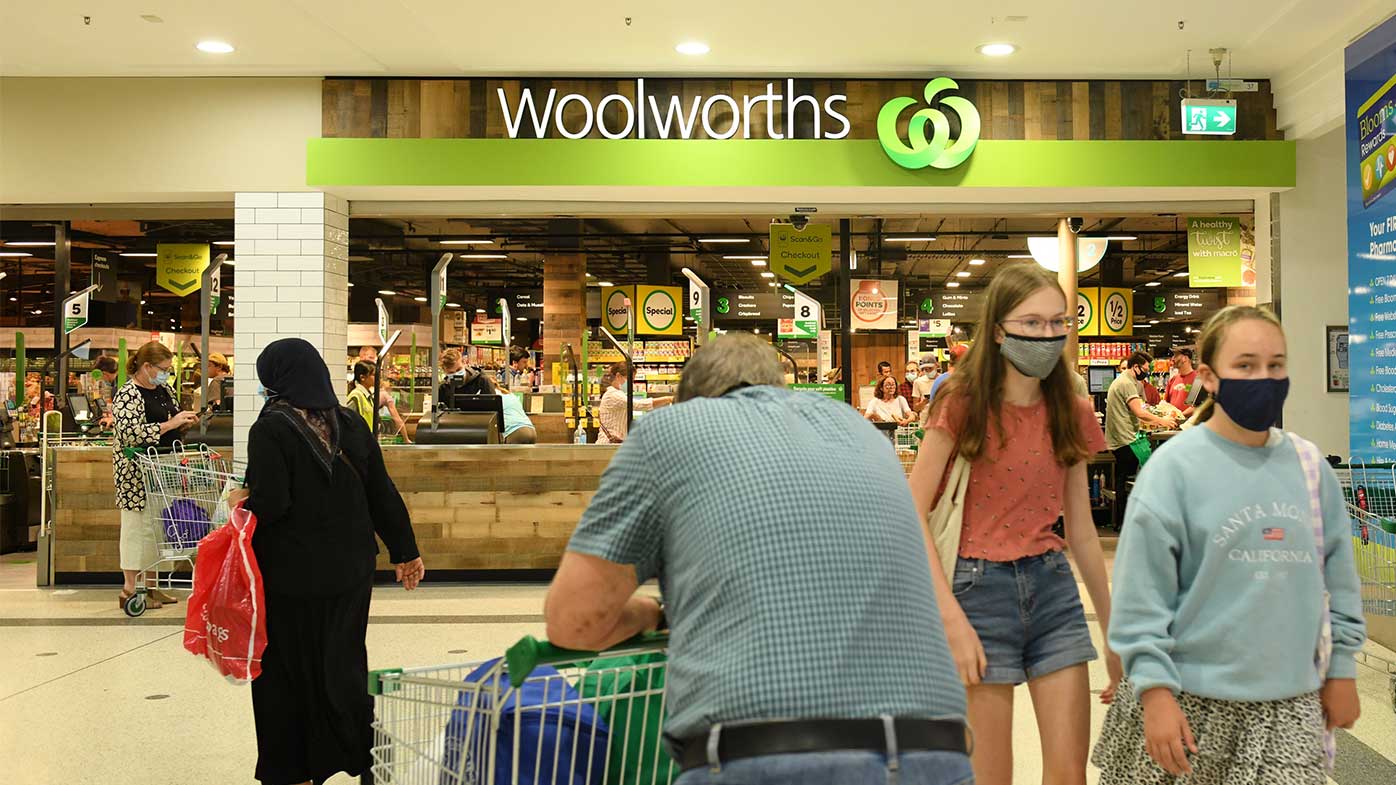 "Since we discovered this issue in 2019, we've made it our priority to do the right thing for our team members," Mr Banducci said.

"We've worked through hundreds of millions of records as quickly as we can to ensure former and current team members have been paid what they were entitled to, plus interest and superannuation.

"We said at the outset that we would extend our review beyond our legal obligations and look back to 2010.

READ:  Bitcoin plunges below $40,000 as China widens its crypto crackdown

"With detailed analysis challenging in the earlier years, we felt an equal and broad-based payment to all potentially impacted team members was a fair and equitable way to approach remediation for this period."

The class action proceedings were initiated in November 2019 by former and current workers represented by Adero Law.

Woolworths is still facing a civil proceeding by the Fair Work Ombudsman.

One of Australia's largest employers, Woolworths had not paid overtime, weekend and public holiday rates, meal allowances and annual leave loading for many staffers.

More than $370 million in money owed has already been paid to current and former workers.