Major supermarket Woolworths has gifted 100,000 full-time employees up to $750 worth of shares as a thank you for working during the pandemic.

Supermarket giant Woolworths will give more than 100,000 employees a $750 stake in the company as a thank you for working during the coronavirus pandemic.

The initiative applies to eligible full-time team members who were employed prior to March 1 this year, and members will receive up to $750 of Woolworths Group shares.

Employees are free to sell the shares immediately or keep them to sell in the future. 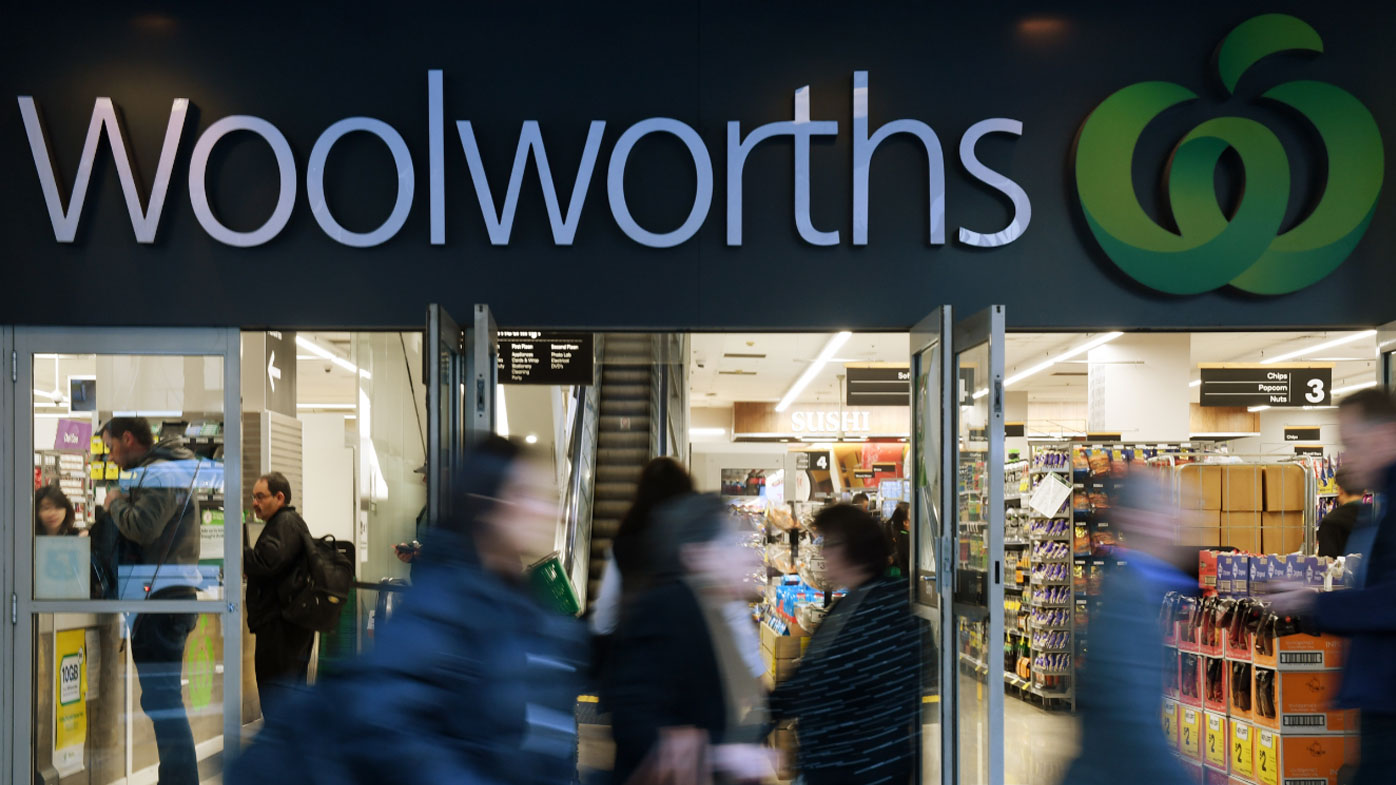 Eligible part-time team members will be allocated shares on a pro-rata basis, and is only applicable to those who do not already participate in the group's short-term incentive (STI) schemes.

Casual workers who joined Woolworths Group on or after March 1 – as thousands did to help re-stock shelves – will be allowed to keep their team member discount for the rest of their year regardless of whether they remain employed.

Woolworths CEO Brad Banducci said the initiative will mean that Woolworths Group will boast the largest number of share-holding team members in Australia and New Zealand. 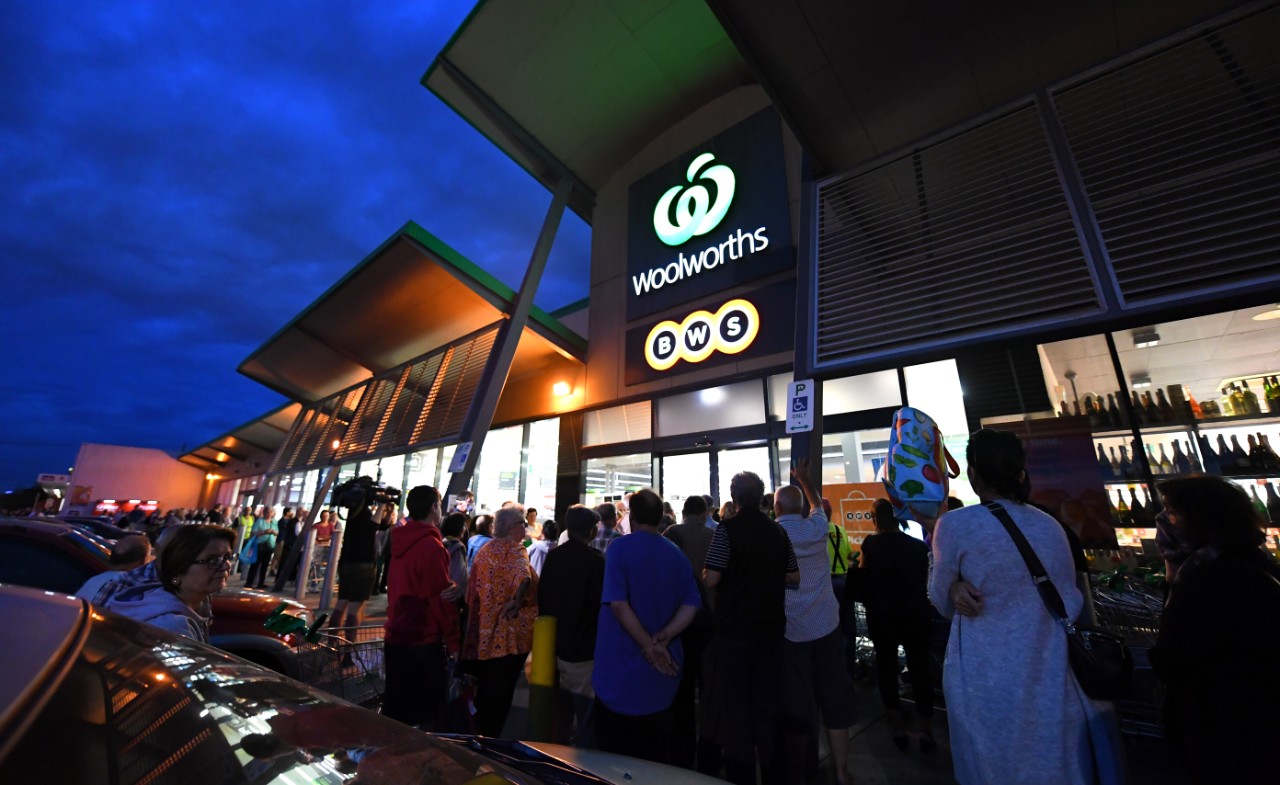 "We could think of no better way to thank and recognise our team than by making them shareholders in our Group," Mr Banducci said.

"The awarding of shares is not only recognition for our team's efforts over the last year, but also acknowledgement that our team has a critical role to play going forward as we all adjust to the new normal."

Team members will also be granted immediate rewards on top of their share remuneration. 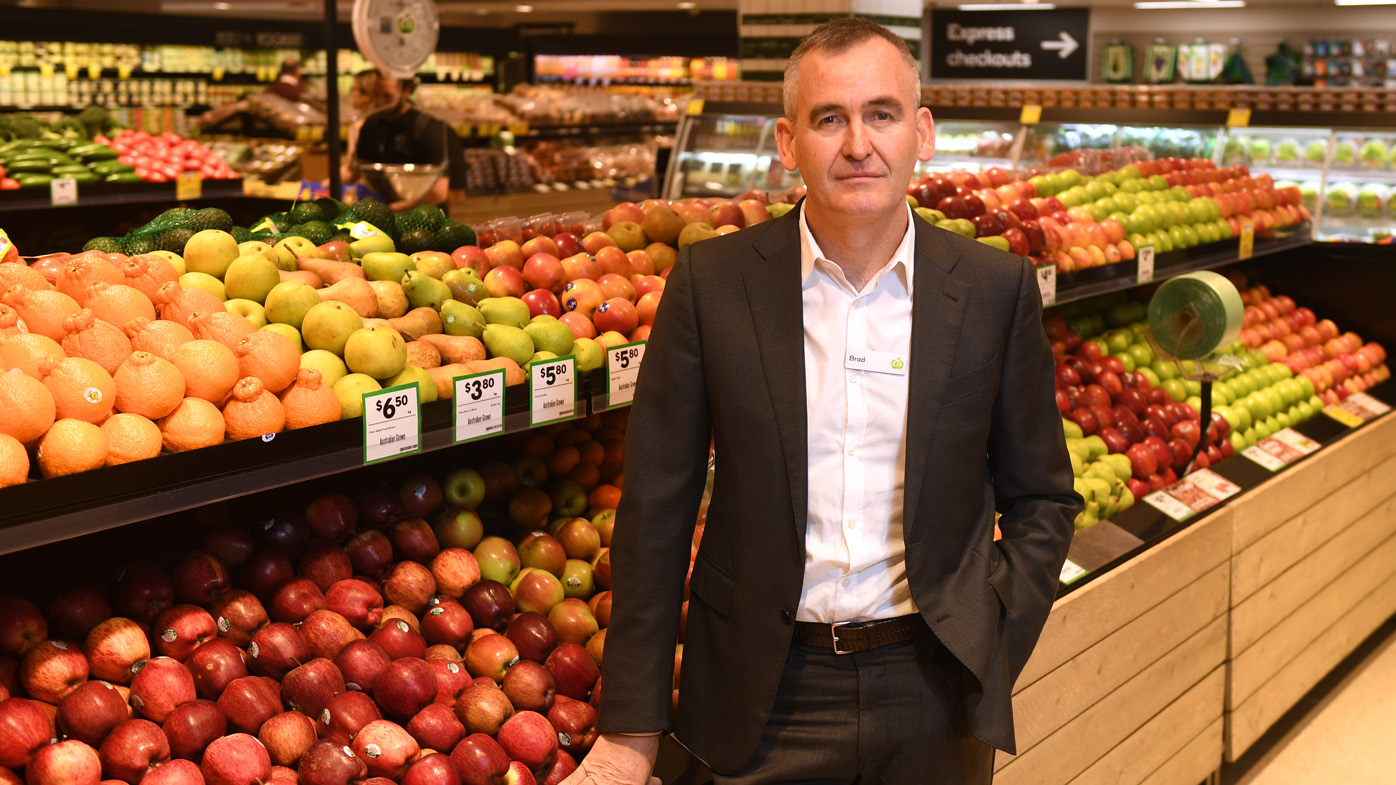 All Australian full-time and part-time team members who were employed prior to March 1 and who do not participate in the group's STI scheme will also receive $250 in "Team Member PlusCard credits" which can be used across Woolworths stores.

Casual team members employed prior to March 1 will receive $100 worth of credits.

"Today's recognition announcement has been carefully considered by our Board and Group Leadership to enable us to extend recognition to as many of our team as possible," Mr Banducci said.

"I'd like to thank our team once again for their continued support during these extraordinary times."