Woolworths staff have been fitted with police-style body cameras amid a dramatic increase in abuse toward employees since the outbreak of the pandemic.

Staff at Woolworths will wear police-style body cameras in a new trial being rolled out across the country to combat a steep rise in abuse on employees.

New statistics revealed by the Shop Distributive and Allied Employees Association revealed that up to 85 per cent of staff working at Woolworths stores have experienced some kind of verbal, physical or sexual assault while on shift.

The abuse has skyrocketed since the outbreak of the pandemic and the new body cameras – which will be trialled in 11 stores across the country – began recording two weeks ago. 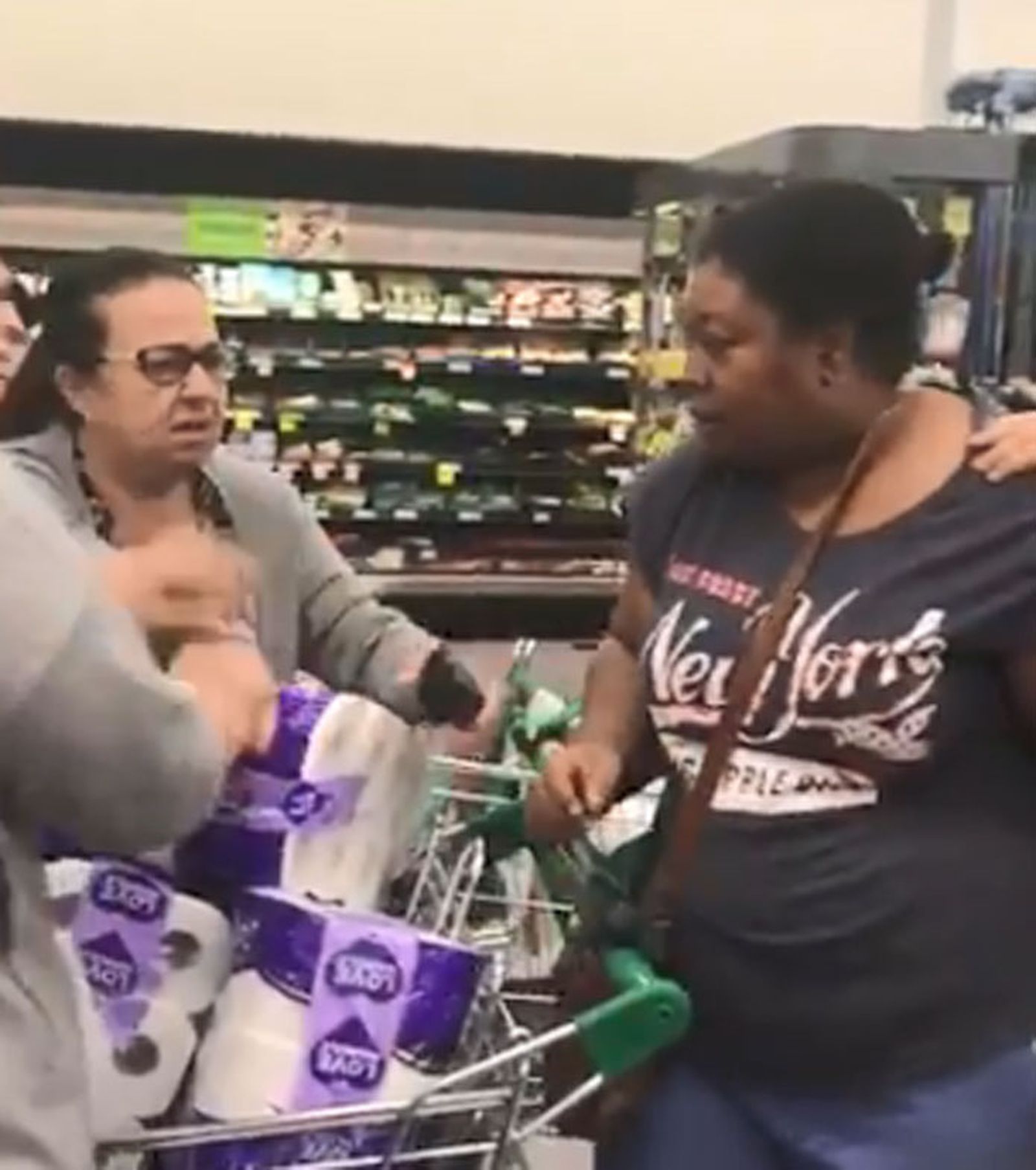 The cameras are similar to those worn by police officers, with managers having the ability to turn the cameras on if they feel that a situation is escalating or becoming dangerous.

Audio won't be recorded on the devices and the only people who will be able to view the footage are Woolworths' security and legal teams.

Last year, footage emerged of a number of brawls in the aisles of supermarket stores following a wave of panic buying after lockdown announcements. 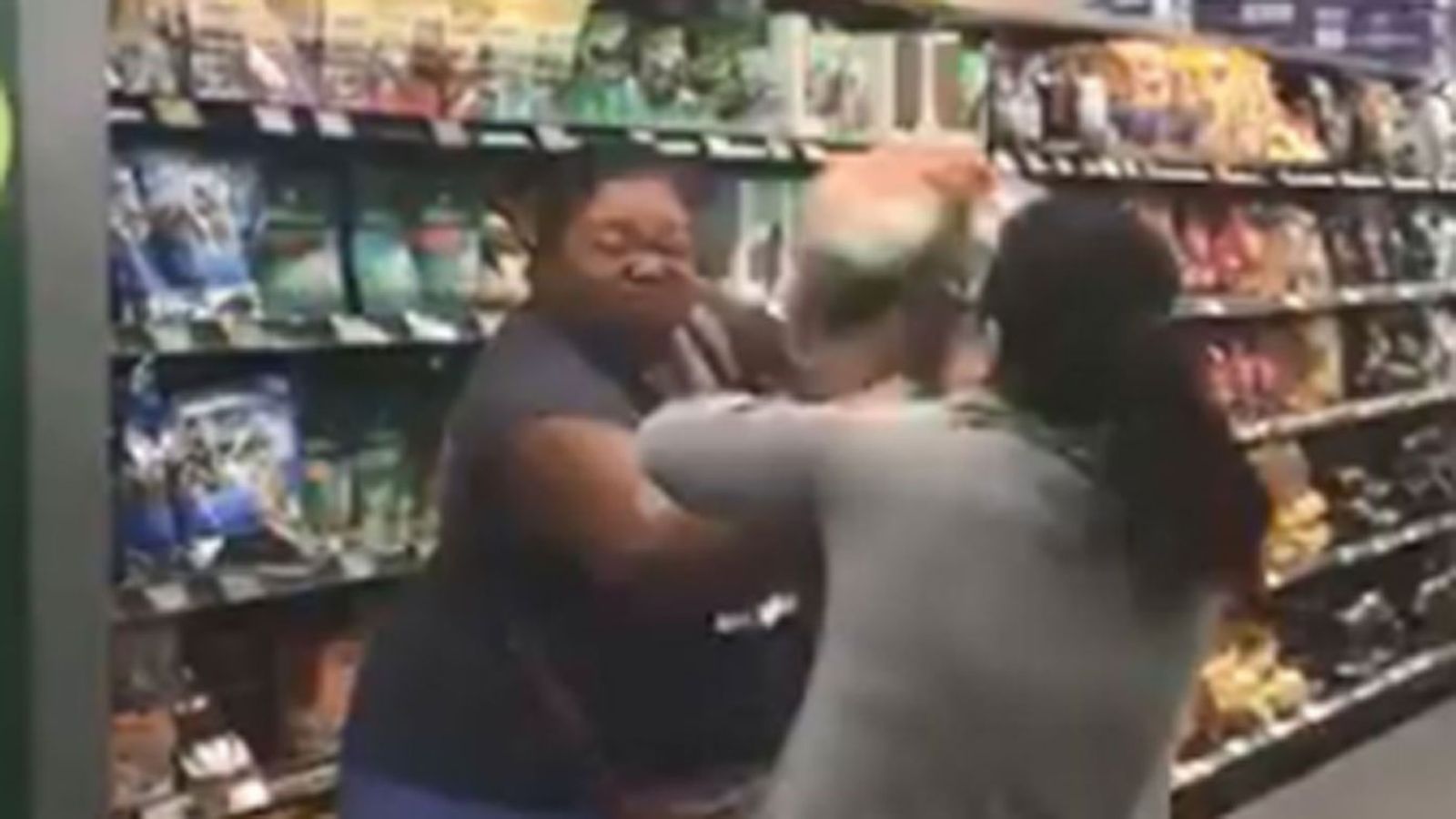