Tegan Hollier, a resident of Massey in New Zealand's West Auckland, hadn't noticed anything unusual until a pain under her left rib prompted her to visit her doctor.

When the 26-year-old was diagnosed with stage four bowel cancer, she was shocked. 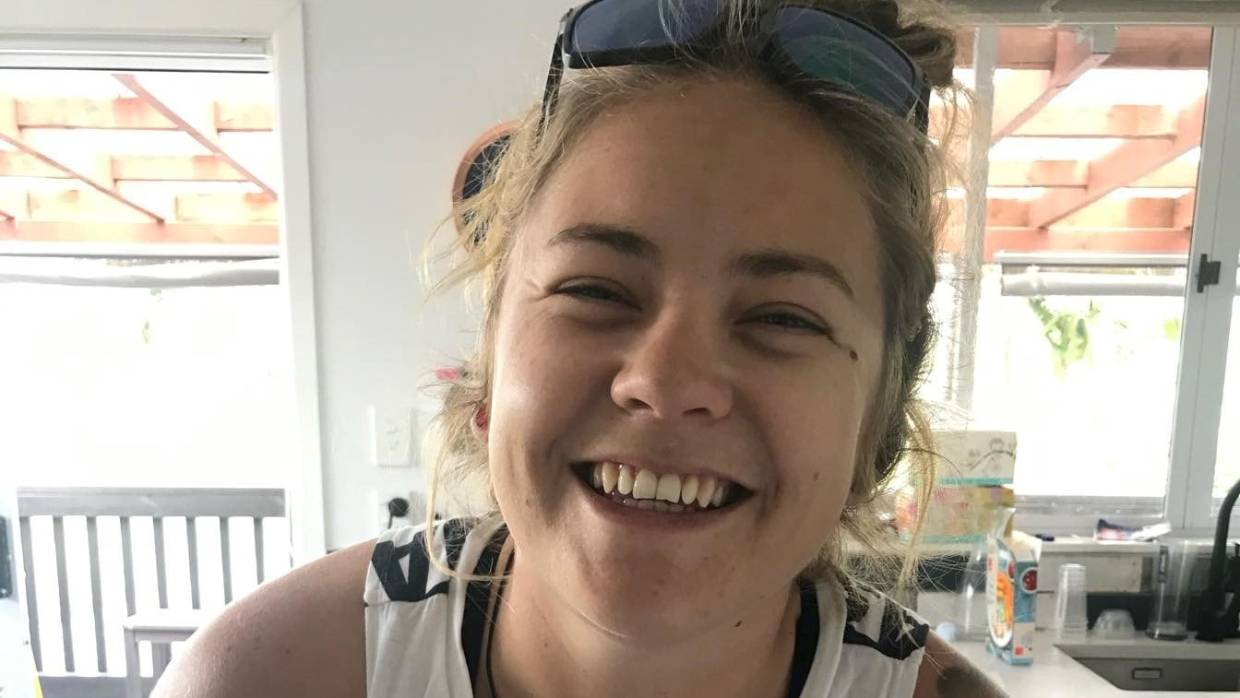 Her doctor initially believed she was suffering from a kidney infection, but after passing blood in her stools, she returned for further tests.

Ruling out the kidney infection, her doctor pressed around Hollier's abdomen area, which resulted in a pain near her appendix – a pain she had never felt before.

"I just about jumped off the bed in pain," she said.

Later, Ms Hollier said she "easily" saw the tumour during a colonoscopy and gastroscopy on January 15.

She will undergo surgery to remove a tumour, half her large intestine and a quarter of her small intestine tomorrow, followed by three months of chemotherapy. 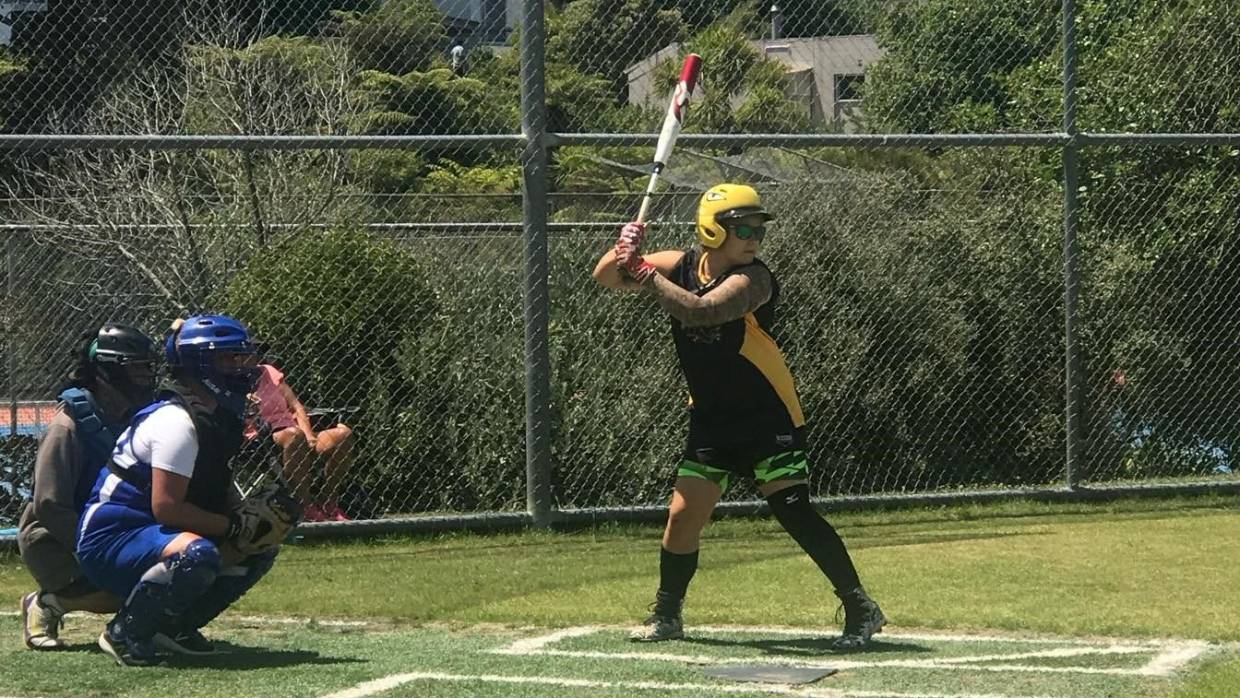 Ms Hollier was also diagnosed with Lynch Syndrome, a genetic condition putting those with it at a higher risk of getting cancer.

Despite the diagnoses, she said she is feeling positive.

"I have cancer but I'm not sick. I can still do my day-to-day things."

​Ms Hollier, a keen softball player of 15 years, is approaching the diagnosis as she would on the field, with her eyes set on a grand slam – a home run.

"It's like a game between my mind and my body," she said.

She currently manages, coaches and captains the Waitākere Bears, something she hopes to keep up during her treatment.

"We don't know how my surgeries and chemo are going to affect me, but I'll be there as much as I can," she said.

According to the NZ Ministry of Health, bowel cancer is the second highest cause of cancer death in New Zealand – second only to lung cancer.

About 3000 New Zealanders are diagnosed with bowel cancer every year and more than 1200 die from it. 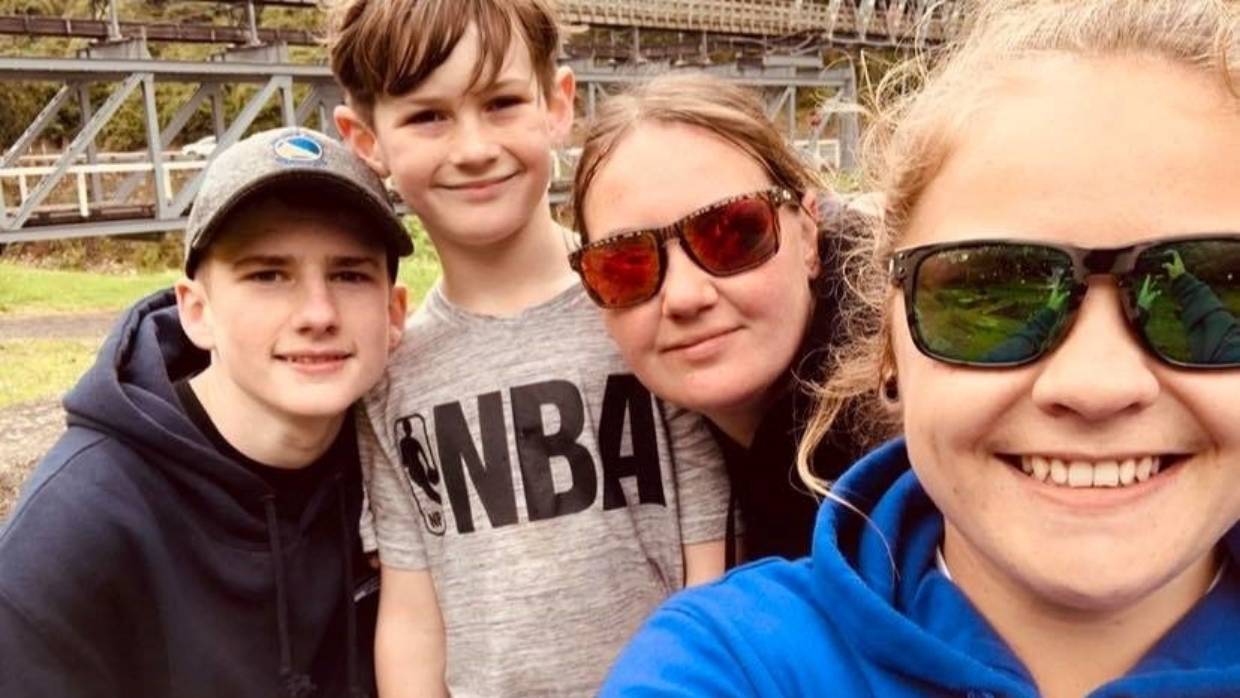 A free National Bowel Screening Programme is in place, but it is only open to people aged 60-74 – so Hollier was much too young to qualify.

She urges others – especially young people – to be more vigilant with their heath and more accepting of the need to visit a doctor.

"Those little niggles you have, you can't just ignore them.

"I could have possibly dropped dead and not known why. I could have ended up at the point where they can't help me," she said.

Ms Hollier's community is fundraising for her, her partner Courtney and step-children Danyon, 13, and Kaleb, 9, as it's not yet clear how long she will be off work.

She isn't entitled to any sickness benefits, despite the couple predicting a $200 shortfall while living off only Courtney's wage.

However, she believes money is "nothing" when it comes to health.

"When you put my life and 40 dollars [doctor's fee] beside each other, it doesn't even come close."