Crews used night vision goggles to find the woman, who had been swept 300 metres out to sea.

A woman has been winched to safety after being swept into the ocean off the New South Wales Central Coast.

The Westpac Rescue helicopter was brought in to save the woman, who fell into the water last night at Norah Head.

Crews on board spotted the woman in the water, using night vision goggles to find her. 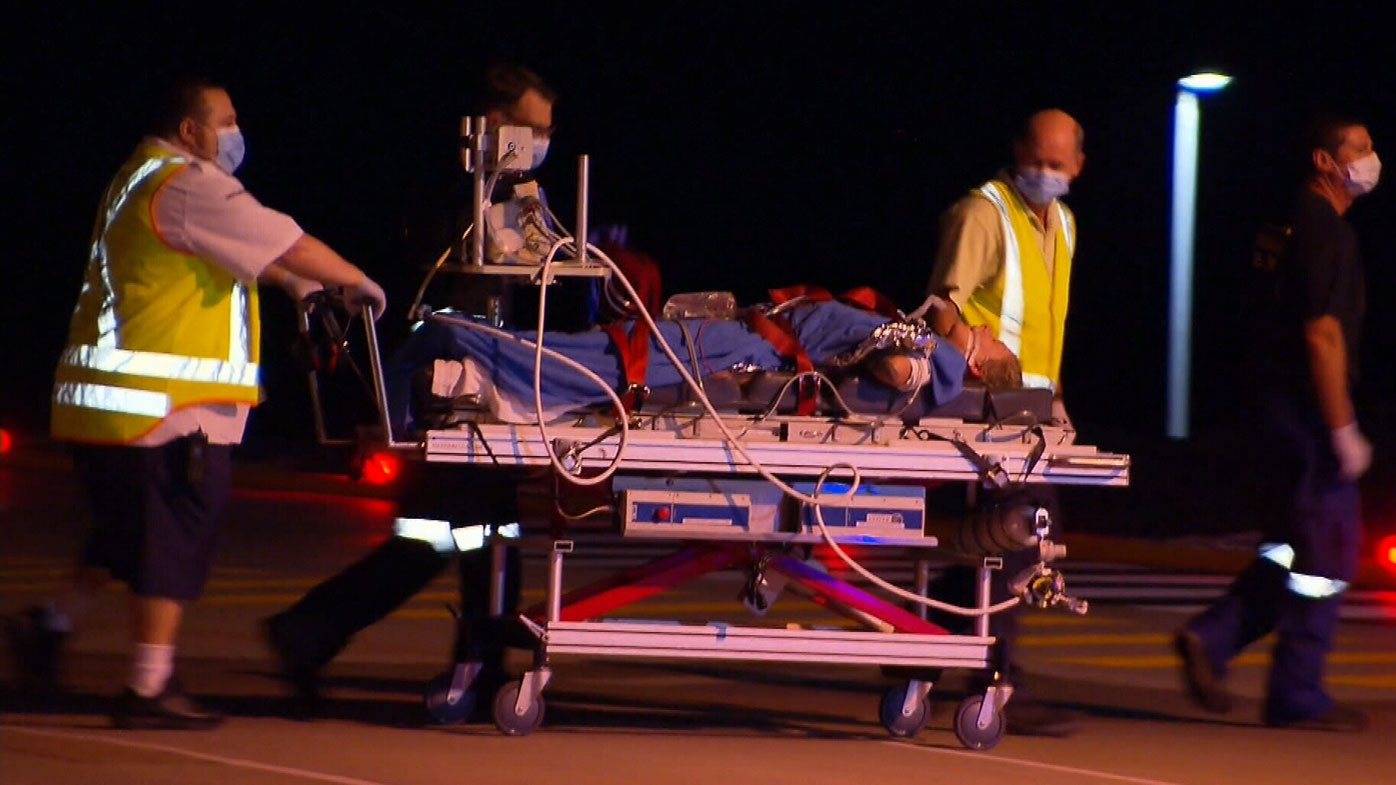 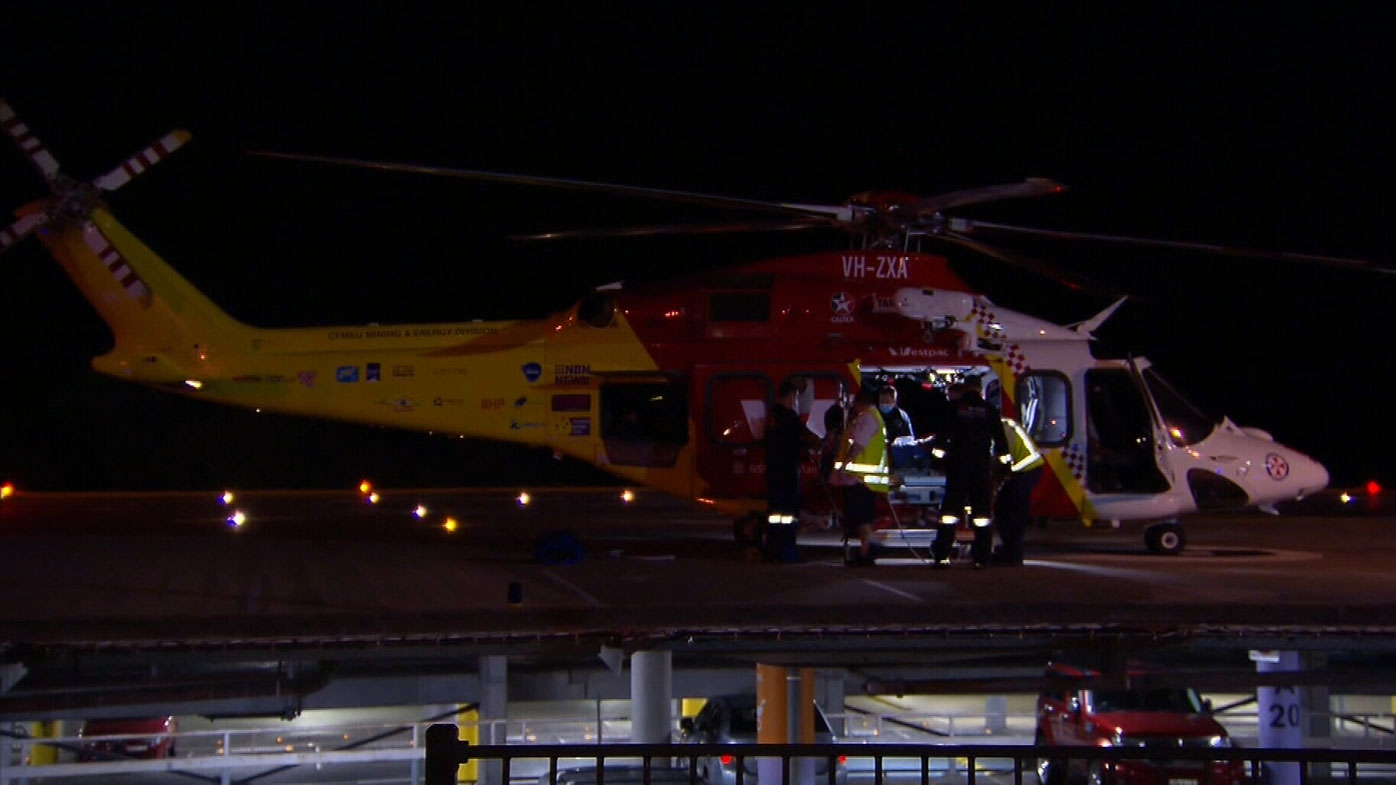 She had been taken nearly 300 metres out to sea.

The woman was then pulled from the waves and flown to hospital where she remains this morning.