Michelle Carter, the American woman convicted of manslaughter for urging her suicidal boyfriend to kill himself in text messages that included, “Just do it, babe,” was released from jail.

Michelle Carter, the American woman convicted of manslaughter for urging her suicidal boyfriend to kill himself in text messages that included, "Just do it, babe," was released from jail after more than three months was shaved from her sentence for good behaviour.

Carter, 23, walked out of the Bristol County jail in Dartmouth, Massachusetts, wearing the same white blazer, dark slacks and a dark turtleneck she wore last February, when a judge ordered her to begin serving a 15-month sentence.

The Plainville native didn't speak as two jail staffers escorted her to an SUV where her lawyer and parents were waiting for her. She also declined to speak to reporters later Thursday as she reported to her probation officer. 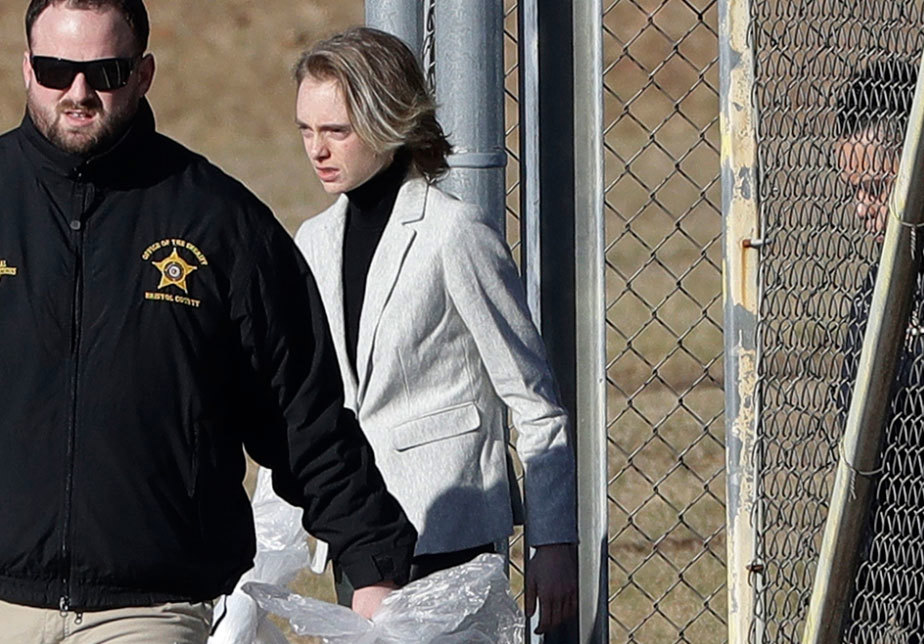 State officials say Carter's probation ends August 1, 2022. She also can't have any contact with her late boyfriend Conrad Roy III's family and can't profit from her story during that time.

"It is now time to focus on the positives in my life," she said in a statement. "I will continue to honour my son every day, keeping his memory and spirit in my memory, and to find ways to help others who may be experiencing what I have experienced."

Roy's aunt Becki Maki acknowledged the family is "disappointed" Carter wasn't required to serve her full sentence, but said that it still "doesn't change that Conrad is forever gone." 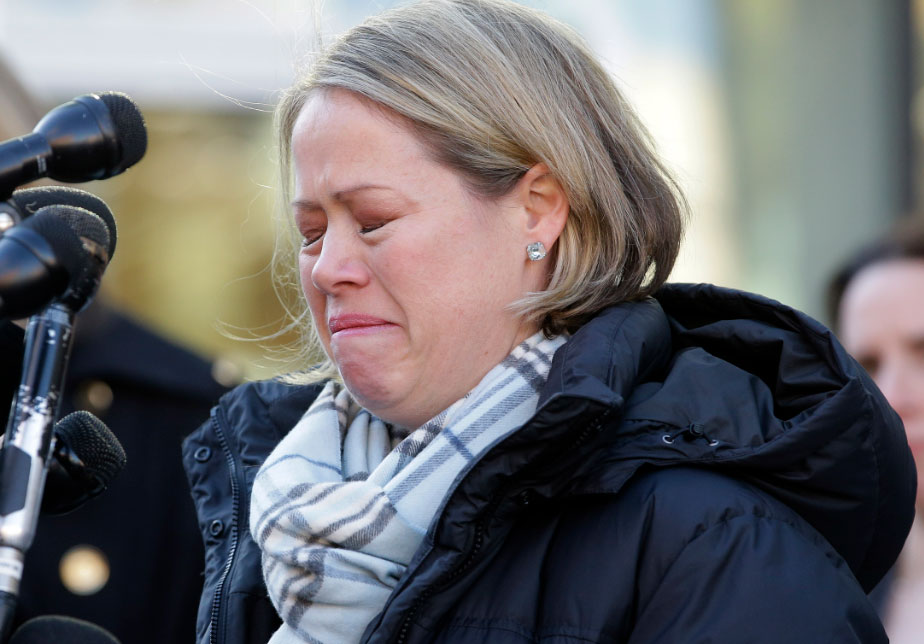 Bristol County Sheriff Thomas Hodgson, who oversees the jail where Carter served her sentence, said he understood how Carter's release could be painful for Roy's family and others. But he said Carter had been a "model inmate" who stayed out of trouble and participated in jail programs, which under state law allowed her to accrue time off her sentence.

It also comes after she was denied parole in September. State parole board members said in their decision that they "remain troubled" that Carter not only encouraged Roy to kill himself, but also actively prevented others from intervening.

Carter's case garnered national attention, including an HBO special, as it raised thorny legal questions about free speech and provided a disturbing look at teenage relationships and depression. It also sparked legislative proposals in Massachusetts to criminalise suicide coercion. 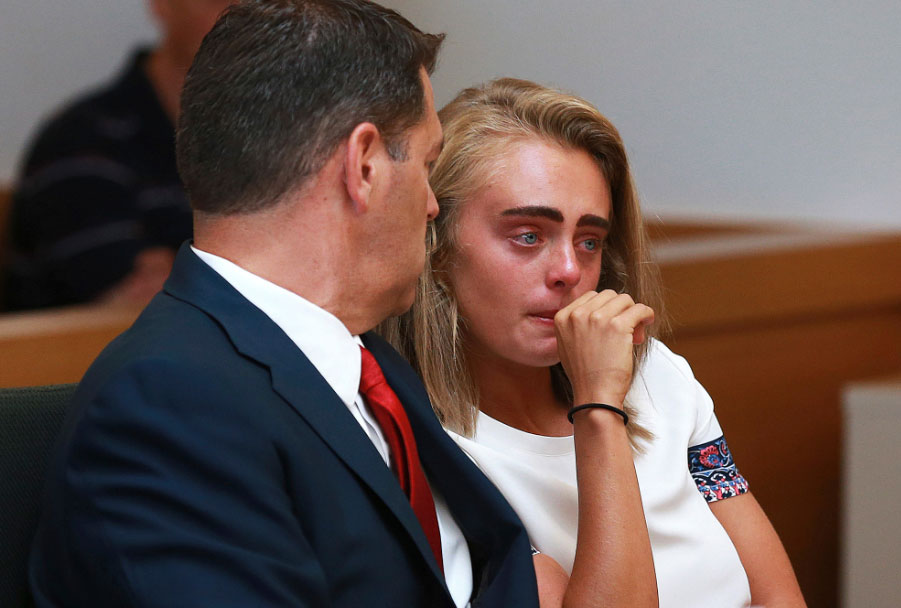 In text messages sent in the days before Roy's death, Carter encouraged him to follow through with his suicide plan and chastised him when he didn't.

A judge determined Carter caused Roy's death when she ordered him in a phone call to get back into his parked truck, which he had rigged to fill up with deadly carbon monoxide. The phone call wasn't recorded, but the judge relied on a text Carter sent a different friend in which she said she had told Roy to "get back in."

The state's highest court upheld Carter's conviction last February and she was ordered to begin serving her jail sentence.

A case echoing Carter's is playing out in a Boston court.

You, 21, has pleaded not guilty to involuntary manslaughter.