A woman trampled to death during the riots at the US Capitol had been carrying a flag reading: “Don’t tread on me”.

A woman trampled to death during the riot at the US Capitol had been carrying a flag reading: "Don't tread on me".

Rosanne Boyland, 34, was killed in the crush when a few rioters started pushing people, her friend Justin Winchell said.

"They basically created a panic, and the police, in turn, push back on them, so people started falling," Mr Winchell said. 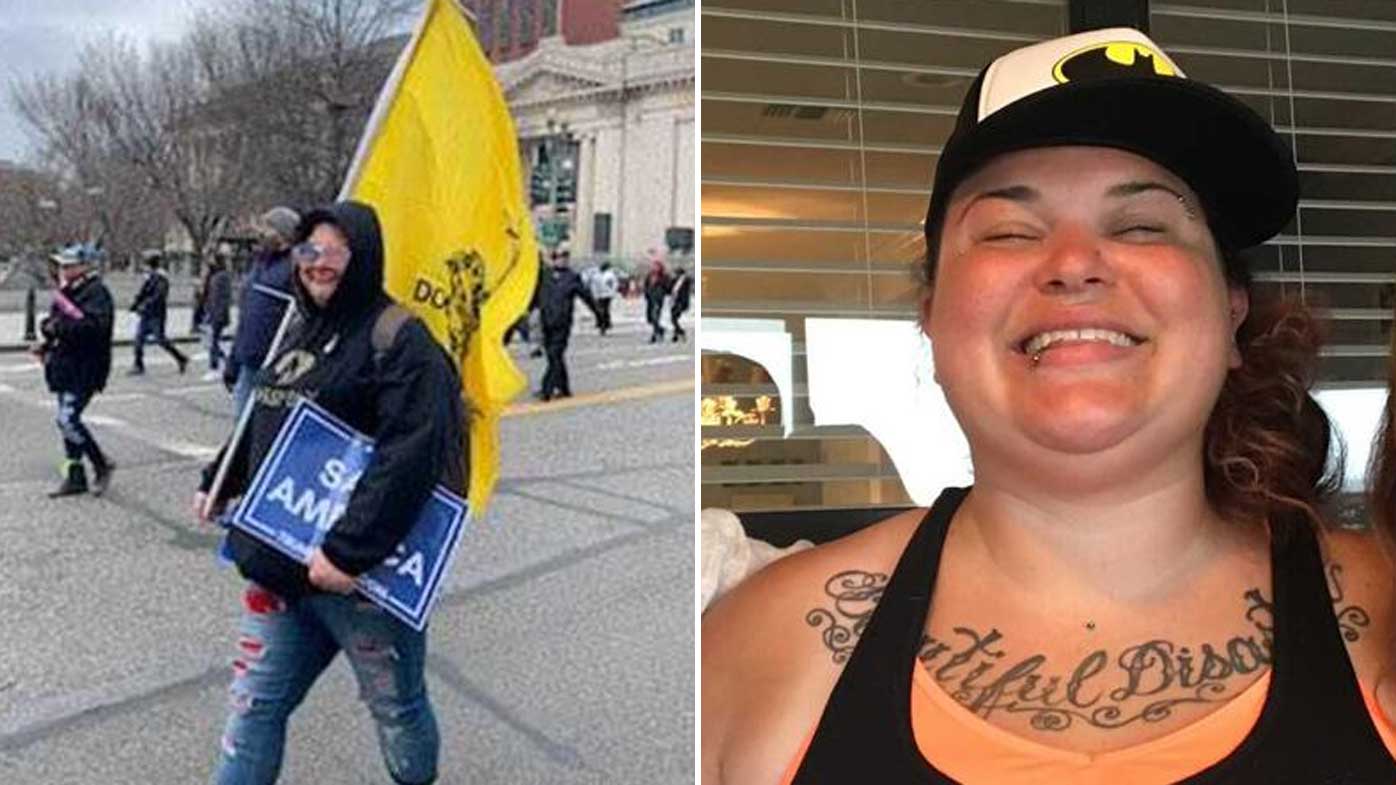 Paramedics desperately tried to revive her but were unable to.

Photos from earlier that day showed her carrying the banner with the phrase "Don't tread on me".

The so-called Gadsden flag dates back to the American Revolution, but has been co-opted by conservative groups as a way of opposing government intervention. 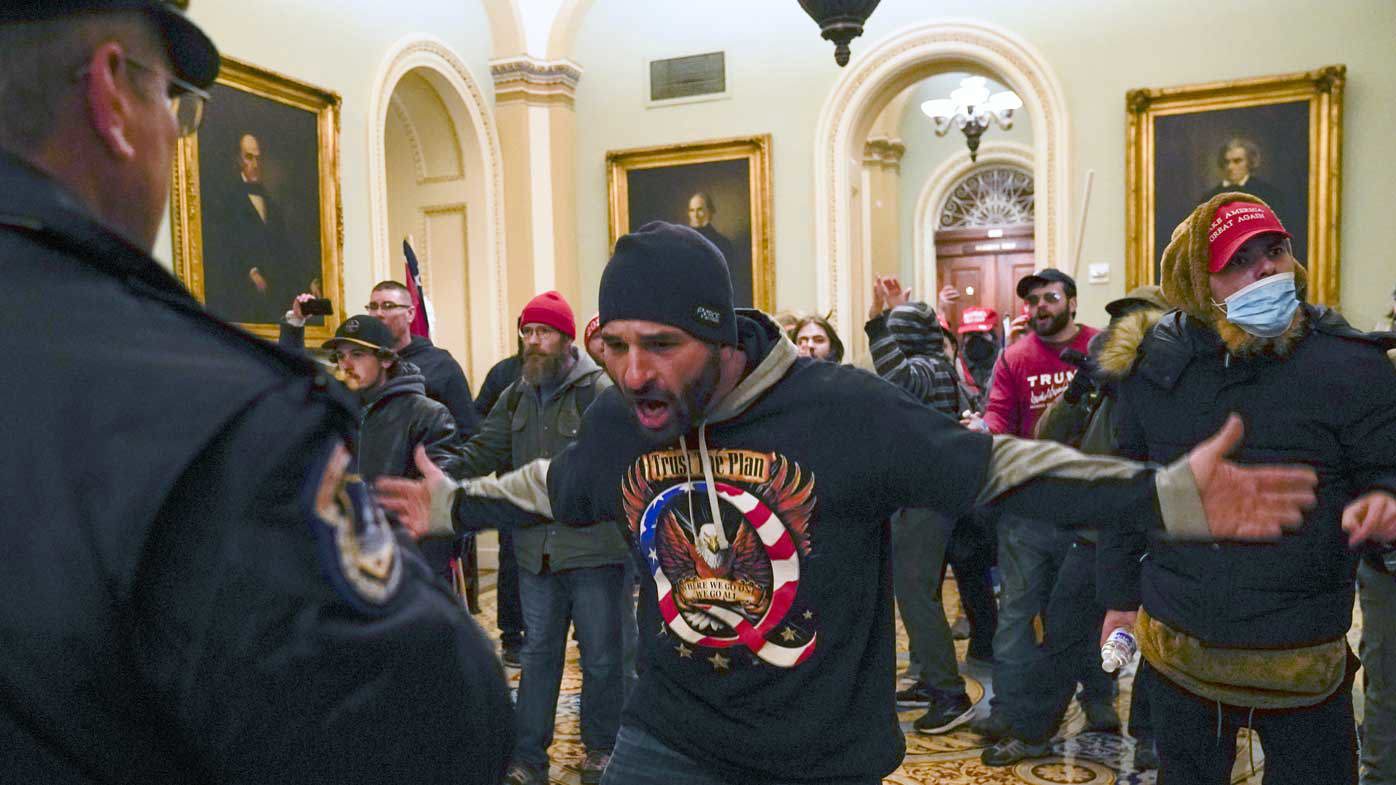 The flag features the slogan underneath the venomous timber rattlesnake.

Mr Winchell, who travelled up from Georgia to the protest with Ms Boyland, said he did not blame Donald Trump for the riot.

"She was killed by an incited event and it was not incited by Trump supporters," he said.

"I've never tried to be a political person but it's my own personal belief that the president's words incited a riot that killed four of his biggest fans last night and I believe that we should invoke the 25th amendment at this time," he said.

"Our family is grieving on every level for our country, for all the families that have lost loved ones or suffered injuries, for our own loss."

The 25th amendment is a constitutional mechanism allowing cabinet to remove a president if he is deemed unfit for office. 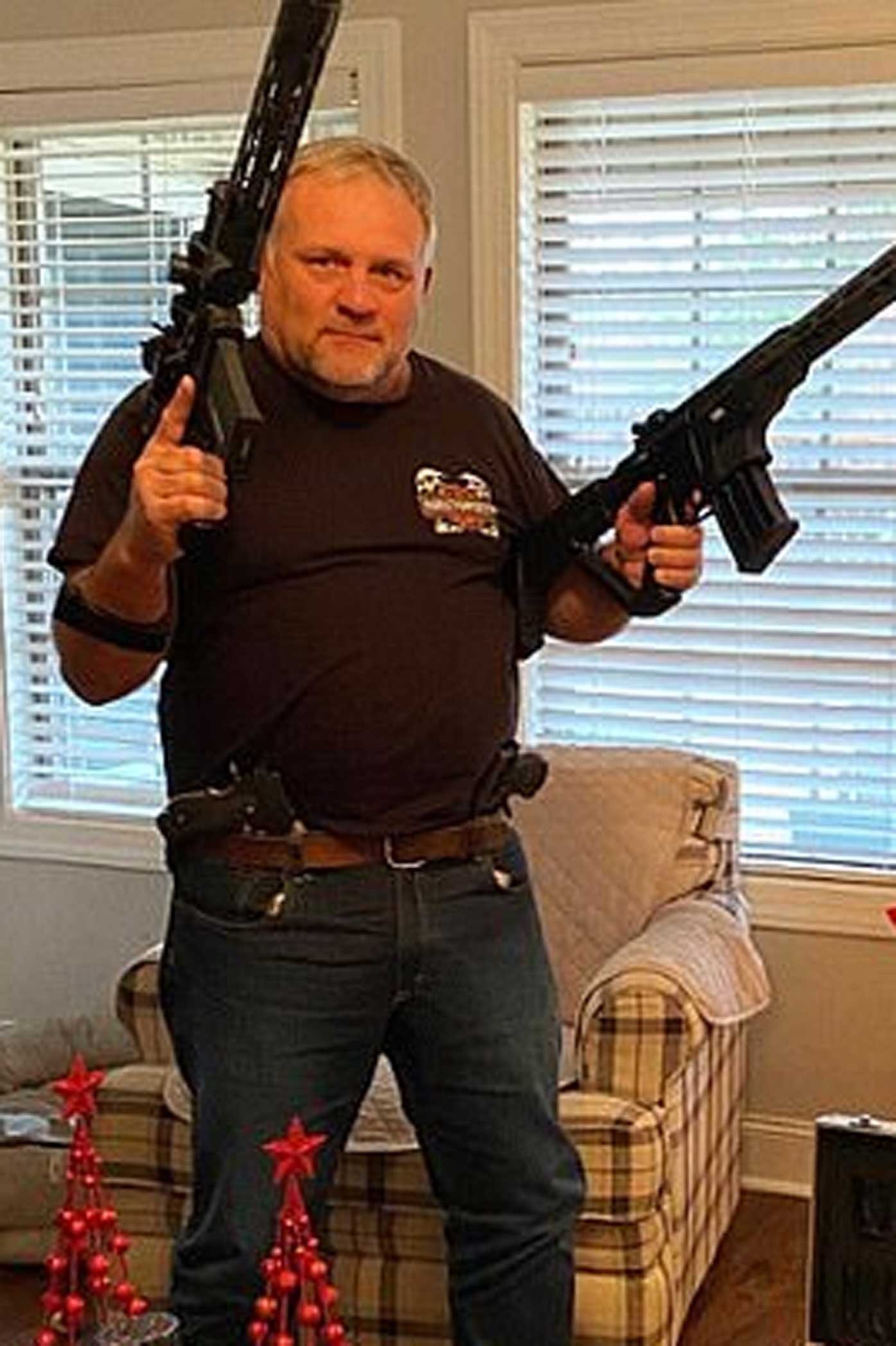 Ms Boyland is one of five people to have died in the storming of the US Capitol.

Capitol Police officer Brian Sicknick suffered critical injuries when he was "physically engaging with the rioters". He died in hospital yesterday.

Ashli Babbitt was shot while trying to climb through a broken window to enter a barricaded room of the US Capitol. The shooter responsible has not been identified.

Kevin Greeson, 55, suffered a fatal heart attack on the grounds of the Capitol.

And Benjamin Phillips, 50, died of a stroke during the riot. There is no indication he was involved in the violence.