A woman has been spared jail after neglecting four cavalier king charles spaniels, leaving them with severely matted coats and infections.

The RSPCA labelled the shocking case of neglect one of the worst they had seen, as the dogs begin their road to recovery.

When Chase, Maggie, Phoebe and Holly were seized by RSPCA inspectors in May 2019, they were in shocking condition with dreadlocked coats and infected skin and teeth, and they were barely able to walk from ingrown toenails. "They took a fair bit of work to get them back into an acceptable condition, and healthy coats and mouths in particular," said RSPCA veterinarian, Dr Brad Ward.

RSPCA staff have worked tirelessly, for almost a year, to nurse the dogs back to health.

"It's one of the worst I've seen so it's definitely amazing to see them come to this stage," said RSPCA nurse Ami Wundenberg. 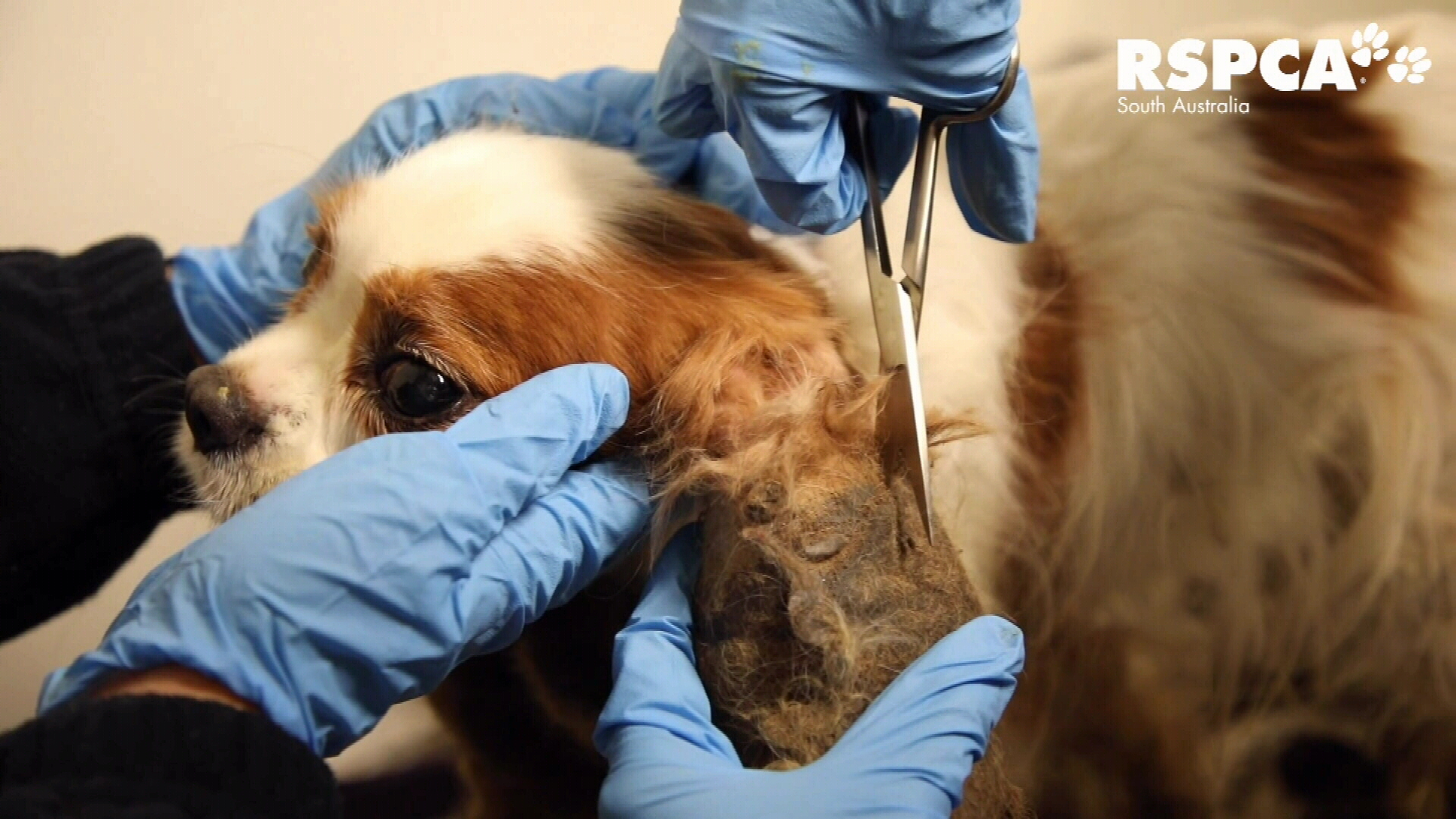 The dogs' owner received a three-month suspended prison sentence and was banned from owning animals for five years.

The RSPCA hopes the shocking case is a wake-up call for those looking to own dogs with high grooming requirements.

"I would just say do regular grooming and to make sure even if you can't do it yourself that you go to a professional groomer, especially long-haired breeds," said Dr Ward. 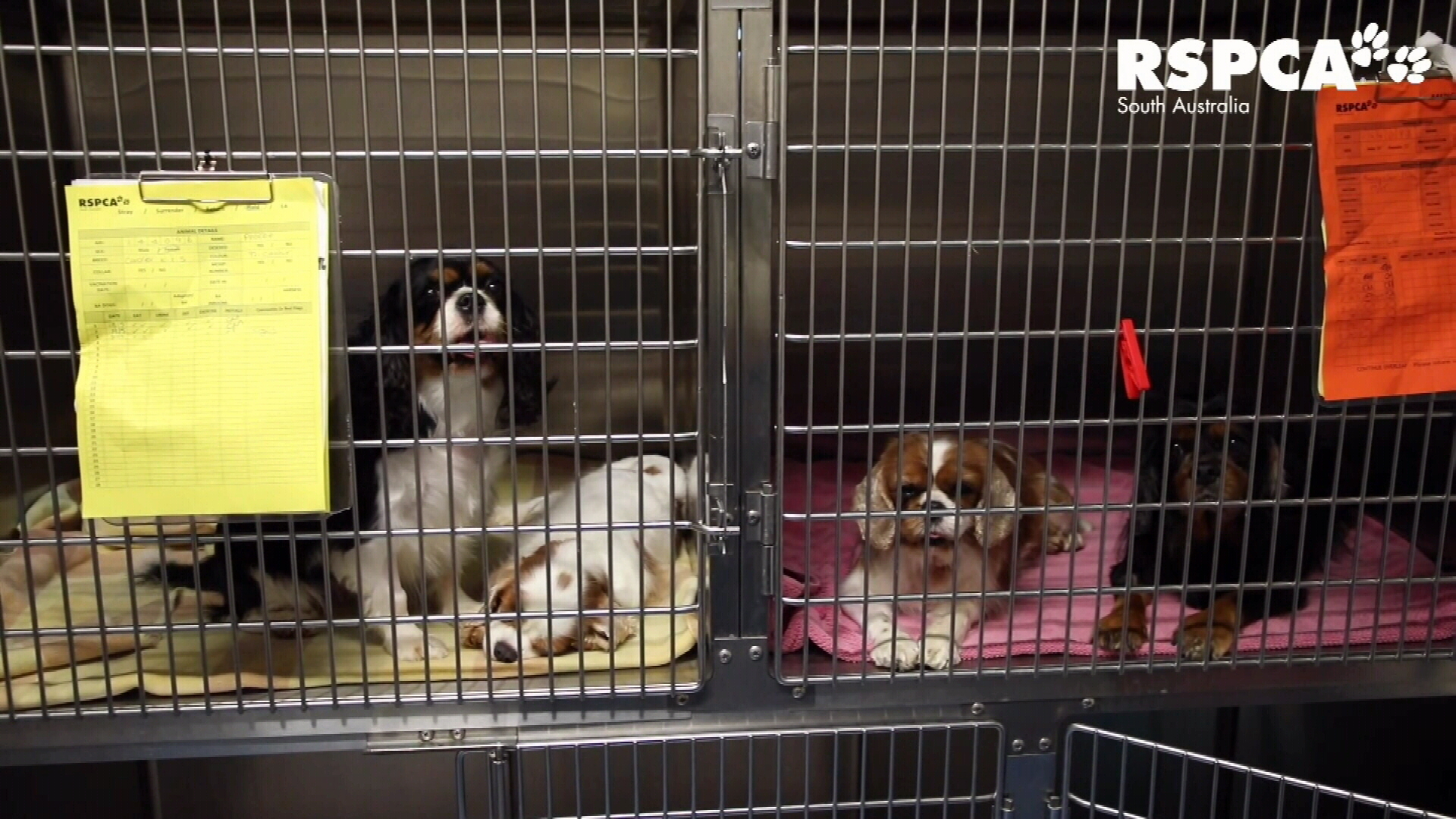 After months in foster care, all four dogs have been adopted into new homes.

"The community certainly loves it's pets and people get very emotional and upset with cases of neglect. Community standards will have an impact on sentencing as time goes on," said Dr Ward.

READ:  Phillip Schofield's Face Says It All As Nudist Reveals A Little Too Much Live On This Morning