A young woman was shot dead during a fake kidnapping TikTok video in Mexico.

A young woman was shot dead during a fake kidnapping TikTok video in Mexico.

Areline Martinez, 20, was making the video with at least 10 people in Chihuahua last week, the Mexico News Daily reported.

In a video that has made its way online, Ms Martinez appears to be blindfolded and bound and struggling with her "captors". 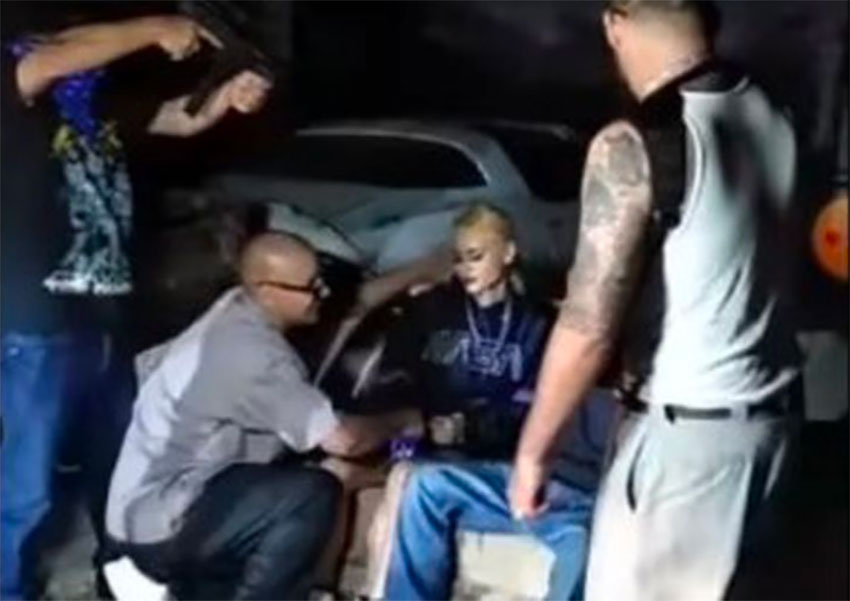 The video, depicting the moments preceding Ms Martinez's death, shows people brandishing guns – though investigators said it was unclear why one with live ammuntion was being used as well.

Police who found her body at 10pm local time on Friday said she had been shot in the head by a .45 calibre bullet, killing her instantly.

Mexico News Daily reported that two men who fled the scene have been identified but that their whereabouts remain unknown.