While the man was at a public library, a relative opened one of the bags and made a gruesome discovery.

A US man visiting relatives in suburban Chicago from Kentucky has been arrested after a woman's remains were found in several bags of luggage.

Police said Melvin Martin Jr, 30, was being charged as a fugitive fleeing prosecution and faces an extradition hearing back to Kentucky, WLS-TV reported.

Mr Martin caught a Greyhound bus from Louisville to Chicago over the past few days and was picked up there by relatives who took him to their home in Markham, police said. 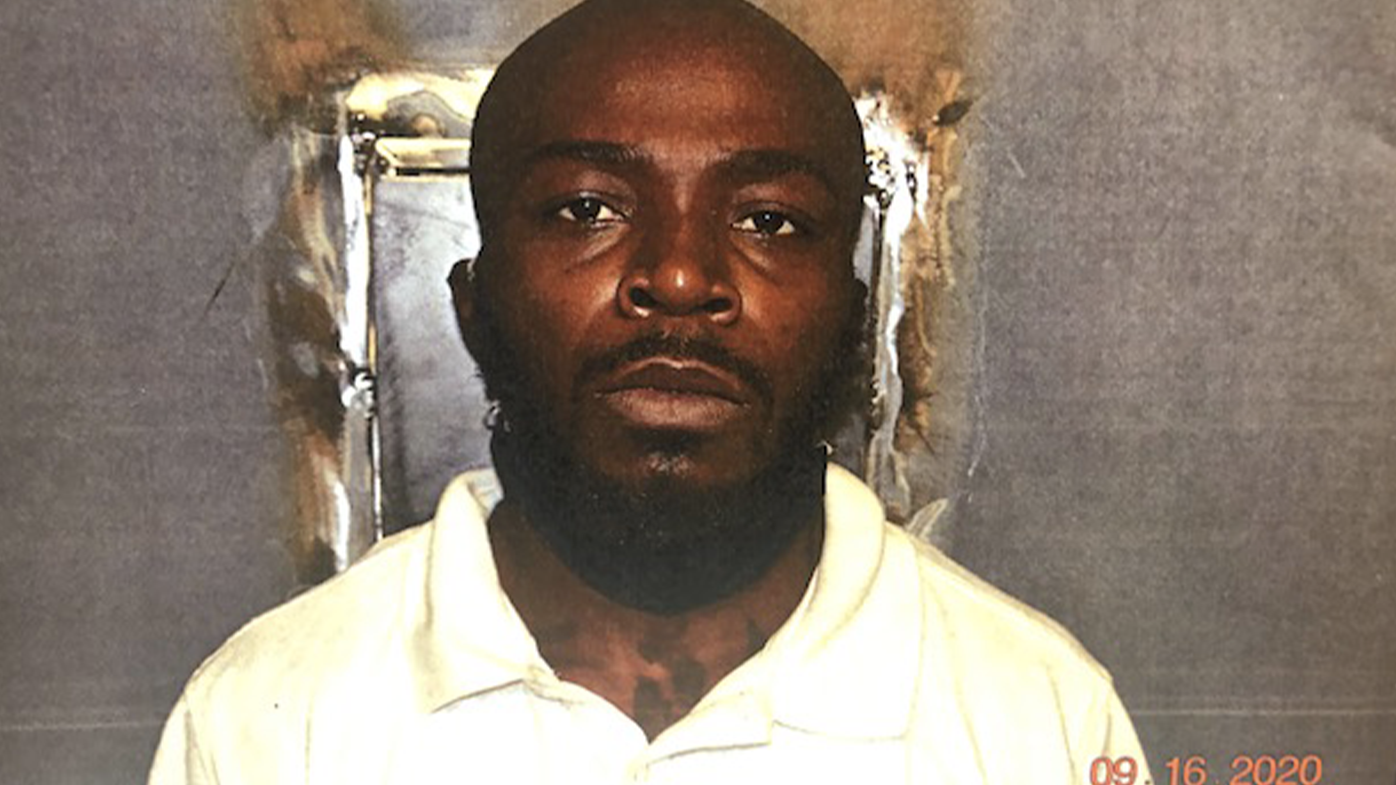 "There were some early reports of a foul odour coming from the bags," Mr White said.

Relatives told investigators that he kept asking for clothing, but never opened the bags.

While the man was at a public library on Tuesday, a relative opened one of the bags and found the body parts.

Police later found the woman's head and other remains in the other bags.

The victim was from Louisville and her death resulted from a domestic assault, according to police.

Her body was dismembered at least a month ago.

Police were given the location of other body parts belonging to the woman which were found today in a Louisville park.

The name of the dismembered woman was not immediately released until authorities locate her next of kin.

Markham is about 37 kilometres south of Chicago.