This afternoon 9News asked Ms Timbo why she went to Melbourne. 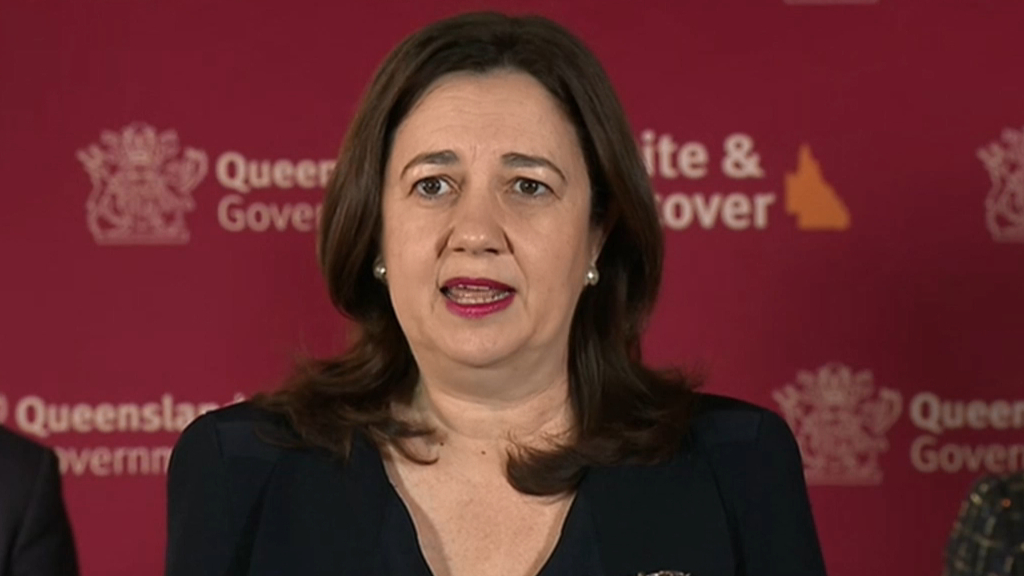 Her father defended his daughter's actions saying "she didn't go there to catch corona". He described her two weeks in mandatory quarantine as "detention".

She is facing charges of lying about visiting Melbourne, a declared hotspot, last month with Olivia Winnie Muranga and Diana Lasu.

LIVE BLOG: Follow the 9News coronavirus blog for updates from across the country

The trio's alleged movements sparked a major scare in Queensland and saw a record number of people get tested across the state.

Earlier this week Chief Health Officer Jeannette Young said she was cautiously optimistic the state had avoided an outbreak.

No further community transmission has been detected in over 10 days.

"We all know that 14-day incubation period and we all know that there are cases — around 20 per cent or so — that don't get any symptoms, so then you have to wait until they've spread it to someone else," Dr Young said on Monday.

"So Monday is when I'll be able to say that I think that we've probably — and it's always a probable, unfortunately — probably avoided further cases out of that cluster due to those young women who went down to Melbourne." 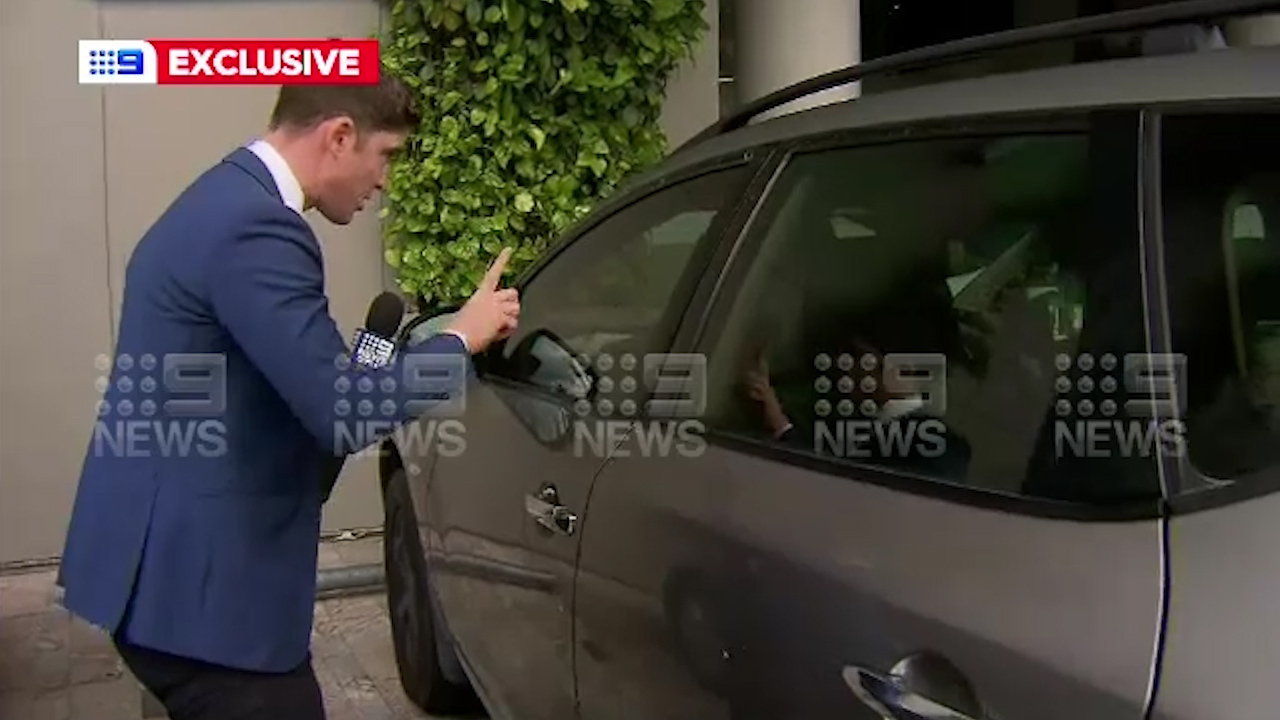 The women visited schools, shops and restaurants across Logan and Brisbane while they were potentially infectious.