A woman Victorian authorities labelled “incredibly selfish” has posted she “regrets nothing” on her Facebook page, days after she made headlines for appearing to refuse to tell police where she was going at a Melbourne vehicle checkpoint.

A woman Victorian authorities labelled "incredibly selfish" has posted she "regrets nothing" on her Facebook page, days after she made headlines for appearing to refuse to tell police where she was going at a Melbourne vehicle checkpoint.

The woman, known as Eve Black, appeared to boast about dodging one of the police roadblocks in a video she uploaded on Facebook - but it has since been taken down - where she refused to provide the officer with details of where she was travelling.

"I don't need to answer your questions," Ms Black said to police. 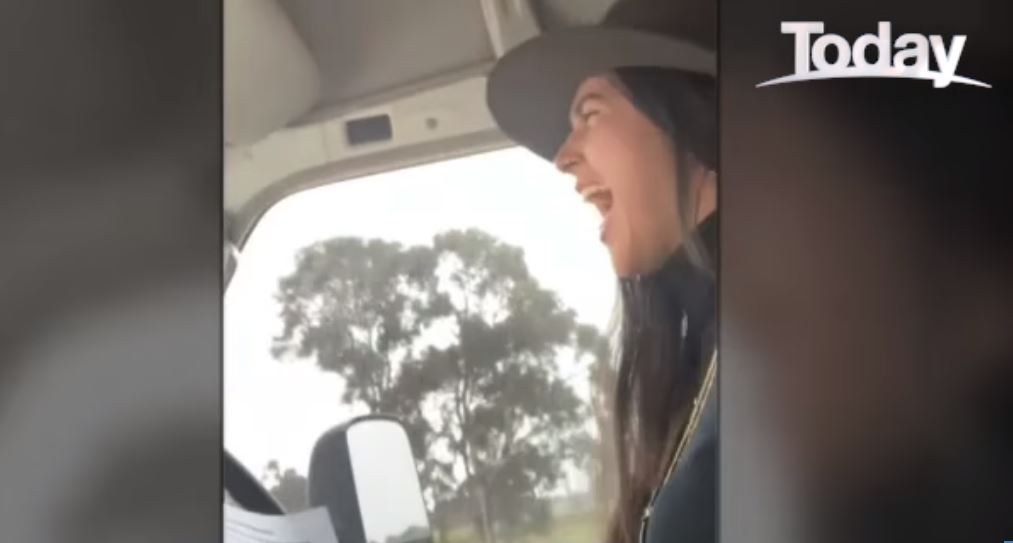 "Have I committed a crime?"

The police officer in the video responded "no, keeping going" before waving the woman through the checkpoint.

Victoria Police now plan to follow up the incident.

Ms Black has since deleted most content off her Facebook page, except for a post where she wrote: "I regret nothing. I'm just tired of the abuse and threats. Wake up, sleeper."

Police Minister Lisa Neville told reporters yesterday police knew the woman and they would "go and seek her out".

"She may not have realised the police officer was wearing a body worn camera," she said.

"I'm sure she'll be looking forward to a knock on the door from Victoria Police members."

The woman on Facebook spoke about travelling through the checkpoint and refusing to answer police.

"No fine, drove straight out of Melbourne, they took no info from me," she wrote. 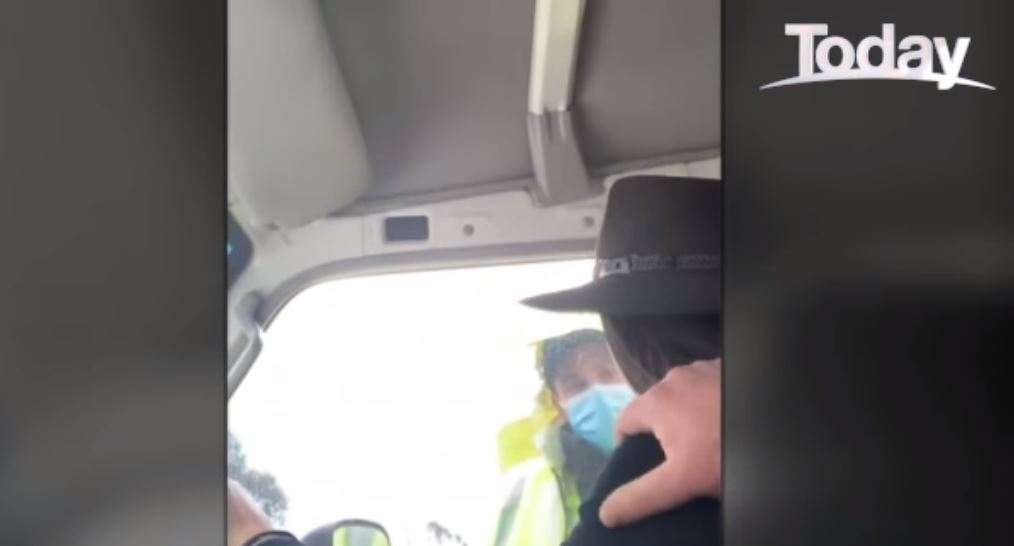 "No license, no questions of theirs were answered. They work for us, not the other way around.

READ:  Puppy Starts House Fire, Sits On The Couch And Watches It All Burn

"You're being taken advantage of by a system designed to fail you. And they've done such a good job, that you don't even see it.

"I don't believe there's a pandemic. It's a SCAMdemic. Know your rights."

"It was ridiculous and unnecessary," he said.

Ms Neville said police would reinforce to their members that they must view a person's license before they allow them to travel through a checkpoint.

"This person sought to embarrass this police officer," she said.

"If feel bad for the police officer."