A woman’s car was stolen with her puppy inside and now she is pleading to the thief to return the dog unharmed.

A young woman has been reunited with her puppy and 2017 Holden Commodore after reporting them stolen yesterday.

The woman pleaded for the thief to return Simba, an 11-month-old labrador staffy cross, who was inside her sedan on Grote Street when the car was taken.

The vehicle had been left running with the air conditioning on to keep the puppy cool.

"I just want them to let my dog go first, I don't care if I get my car back," she said.

Police located the white sedan in Norman Terrace, Everand Park, after a member of the public reported it abandoned in the carpark of a unit complex. 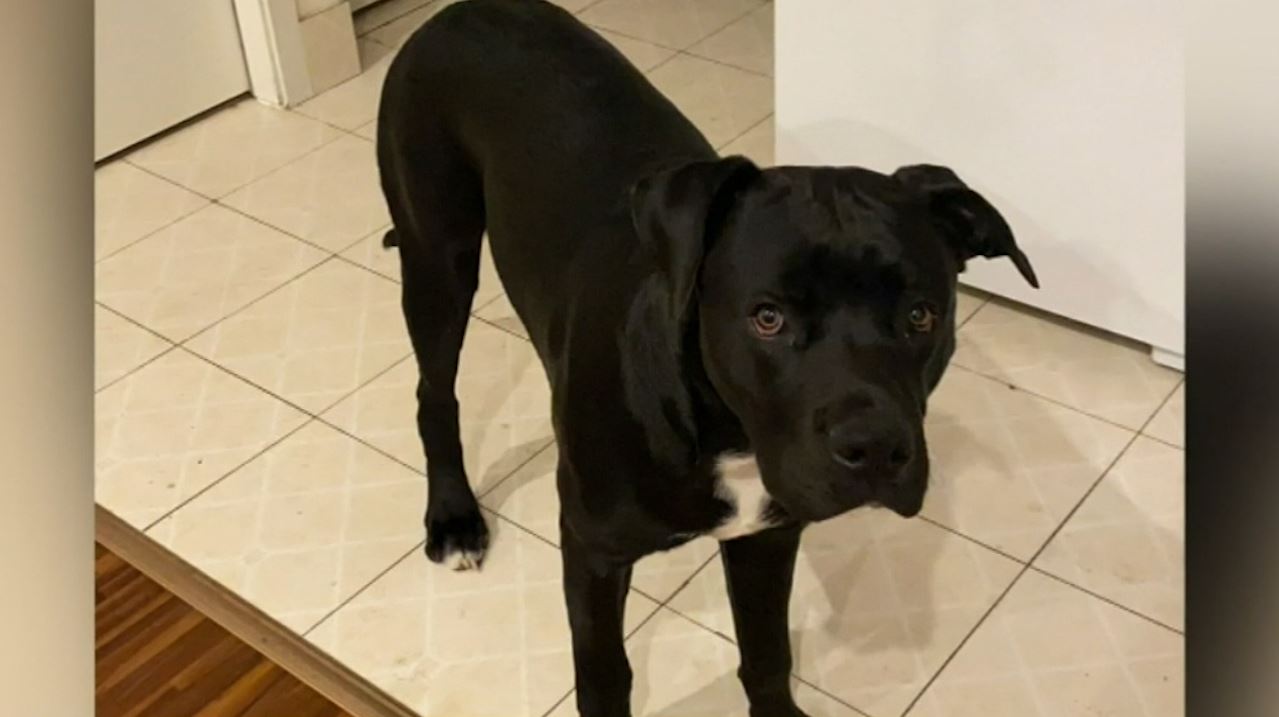 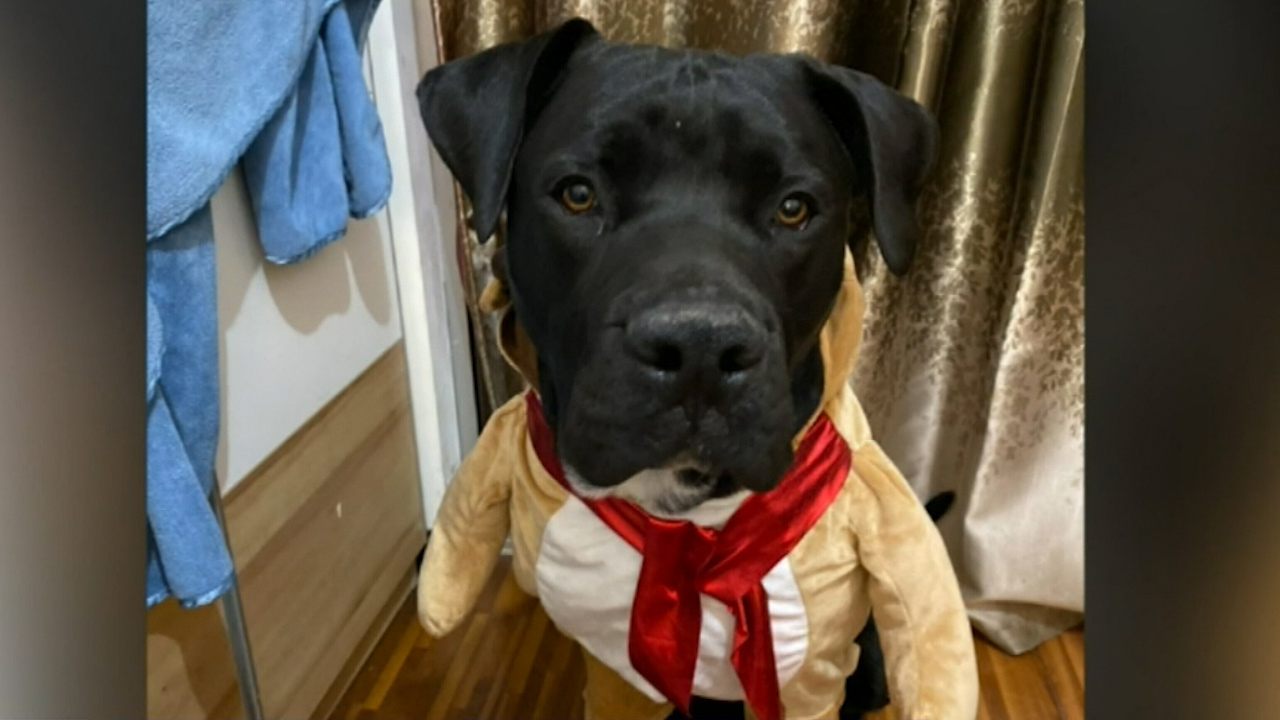 Witnesses saw a man approximately 178cm tall walk away from the car after doing a burnout in the street about 8pm yesterday.

Patrols were called to Vinrace Street in Adelaide after receiving a call from another member of the public after Simba was spotted with a neighbour.

On arrival, police confirmed Simba's identity and thanked the neighbour for caring for him after he was found tied to the front of the house last night.

Simba was reunited with his relieved owner about 9pm last night at Adelaide Police Station on Grenfell Street.

Investigations are continuing and anyone with information about this matter is asked to contact Crime Stoppers on 1800 333 000 or online at www.crimstopperssa.com.au