A woman fatally stabbed her de facto after he attacked her and her parents during a fight over loud music, a West Australian court has heard.

A Perth woman fatally stabbed her partner after he attacked her and her parents in "an extreme and psychotic rage", her trial has heard.

Tracey Bridgewater claims her partner tried to kill them and her dogs after she said she would call police because he was blaring music.

The 41-year-old is charged with the manslaughter of Nicholas Josephs, 44, at their Hamilton Hill home in September 2018. 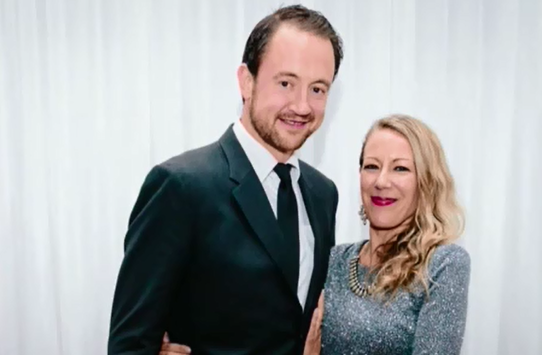 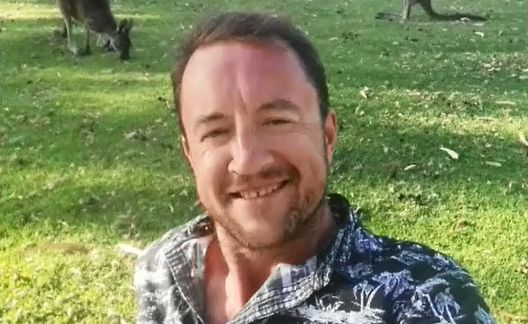 A WA Supreme Court jury heard her parents, who were aged in their 60s, were visiting from the UK and had only met Mr Josephs for the first time days before the argument erupted.

Defence counsel Jonathan Davies said Mr Josephs turned the heavy metal music up after Bridgewater and her father told him to turn it down, then "lost it".

"He went out of his tree," Mr Davies said in his opening address today.

He said Mr Josephs threw his much smaller girlfriend across the room, slammed her against the wall and caused her to lose consciousness.

Attacking her father, he pinned the "quite frail" heart patient down, and repeatedly punched and head butted him until he also lost consciousness, Mr Davies said.

Bridgewater's mother was pulled to the ground by her hair, and repeatedly kicked in her chest and stomach, the lawyer said.

He said Mr Josephs was heard to yell "I am going to kill you all and kill the dogs", and his client was terrified he would, so she picked up a large kitchen knife to protect them and prevent him getting hold of it.

He lunged as she stepped forward, Mr Davies said.

Prosecutor James Mactaggart said what occurred during the fracas was not entirely clear. 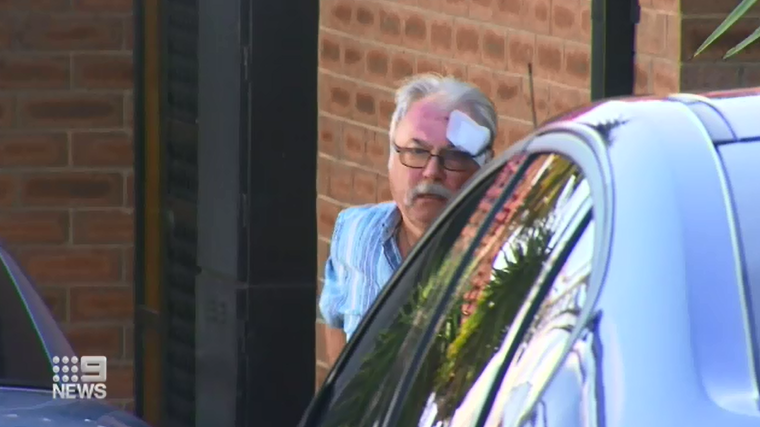 But it was the state's case Mr Josephs pushed Bridgewater, punched her father in the face, fracturing an eye socket, pulled her mother to the ground by her hair and "may have kicked her".

Mr Mactaggart said Bridgewater did not seek help and instead "drastically escalated an already tense situation" by deliberately stabbing Mr Josephs in the chest, penetrating his vital organs, leaving a 10-11cm deep wound.

Mr Davies, however, said his client ran to neighbours seeking assistance but couldn't find anyone.

He described Mr Joseph's rage as "extreme and psychotic".

"This is a case of self defence and we believe when all of the evidence has been heard by you, that evidence will speak for itself," Mr Davies told the jury.

"A picture of tragic proportions will sadly unfold."