When Alisa Jackson stabbed her boyfriend’s wife to death, she asked for forgiveness and her victim allegedly replied ‘yes’, prosecutors revealed during sentencing this week.

When Alisa Jackson stabbed her boyfriend's wife to death, she asked for forgiveness and her victim allegedly replied "yes", prosecutors in the US have revealed.

Catherine Walker's husband, Michael Walker, has been sentenced to 35 years in prison for arranging for his mistress to kill his wife in 2014.

Michael's lover, Ailsa Jackson, 29, who committed the killing, was given a 30-year prison sentence. 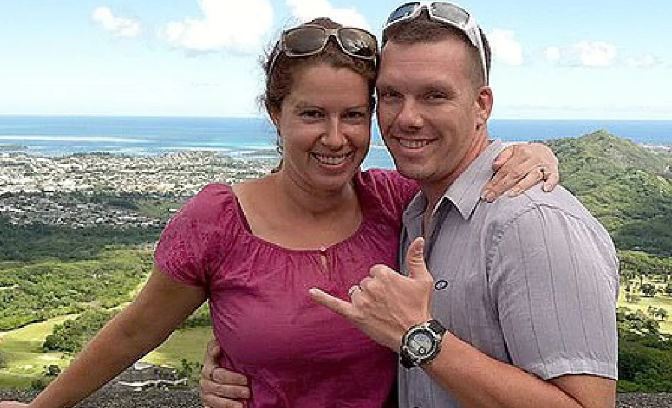 "On the night she was stabbed to death, Jackson asked her if she forgave her," prosecutor Tom Brady said.

"As she was being stabbed, Catherine, replied, yes."

"We wholeheartedly forgive her," he said. "I want Ms Jackson to know that." 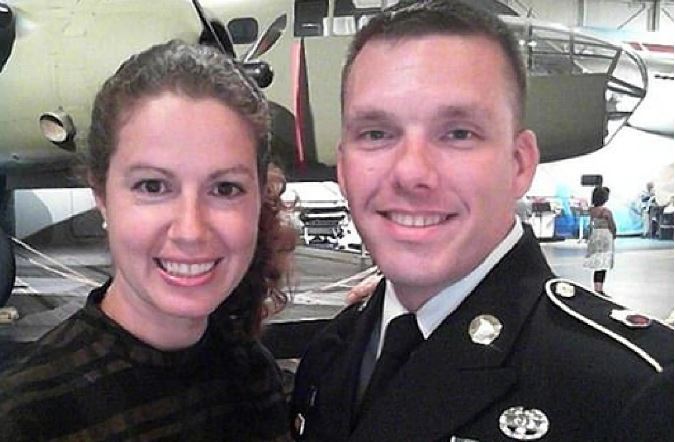 Michael Walker met Jackson on an online dating site in 2014 and told her that his "deepest desire" was to have his wife gone because he couldn't divorce her due to financial concerns.

The couple planned the murder through a series of coded emails and texts leading to the fatal stabbing at Walker's home in Honolulu.

After his sentencing, Walker apologised to his wife's family.

"I love Cathy very much and I would do anything if it could bring her back," he said.

In 2016, a military court found Walker guilty of child pornography charges that surfaced during the murder investigation and in 2017 he was convicted of sexually abusing a child, physically assaulting a child, and wrongfully communicating a threat.