A woman who vanished last week amid flooding while walking in the Gold Coast hinterland has been found alive.

A woman who vanished last week amid flooding while walking in the Gold Coast hinterland has been found alive.

Police say Yang Chen was found within the search area this morning by water police, tucked into a shelf of Gorge Falls.

"She's very, very lucky that we found her alive," Acting Senior Sergeant Mitch Gray said, admitting he had "knots in [his] stomach" as the search dragged on over several days. 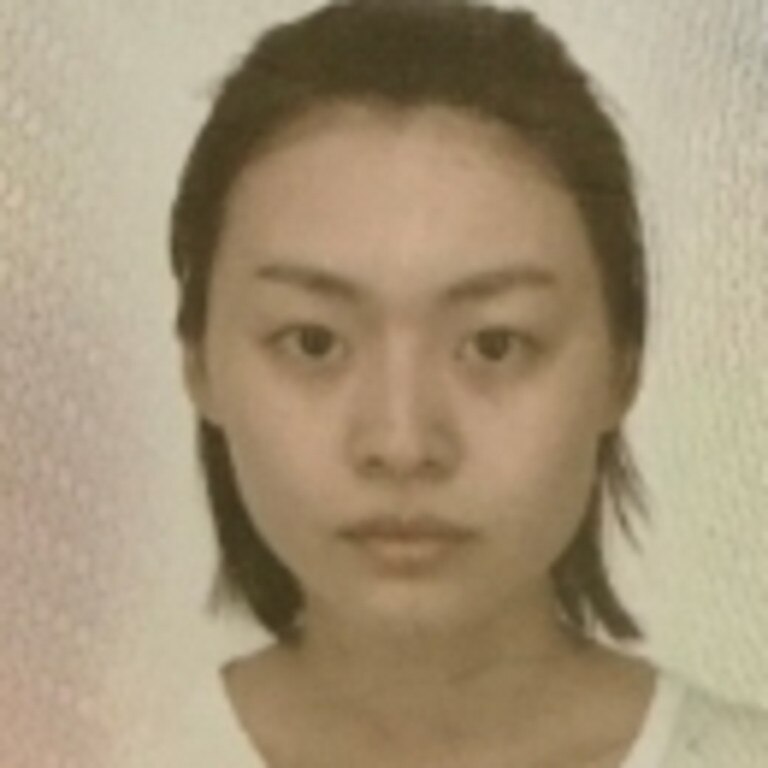 Despite having access to fresh water, Ms Chen didn't appear to have drank much fluid while surviving in a series of caves.

She has been taken to Robina Hospital for treatment.

The rescue mission was made difficult by the lack of any track or path to the rock shelf where she was found, about 400m above sea level.

That particular shelf had previously been searched, suggesting she was moving around over the five days she was missing.

Act Snr Sgt Gray said a post-search debrief would look at why Ms Chen did not respond or make her way towards the sound of helicopters and searchers calling her name.

The 26-year-old student was reported missing on Wednesday morning by a man she had been walking with near the falls in the Tallebudgera Valley.

He told police he lost sight of her.

It is unclear whether she got lost or fell. A number of creeks in the area were flooded at the time.

A search party of up to 30 people had been looking for her, with paramedics saying she looked like she'd been through "quite a trauma".

READ:  “No-One Can Tell Me To Stop Celebrating The Anniversary Of Captain Cook’s 334 Not Out Against The Advancing Japanese Troops At Gallipoli”

The woman had lost her shoes, but was able to walk to an ambulance after being given a pair of socks by a police officer.