A woman has been mauled by a dog at a shopping centre in in Sydney's south.

She suffered severe hand injuries as a result of the attack at Cronulla Mall when trying to break up a fight between three dogs, police said.

Ambulance crews were called to the scene just after midday. 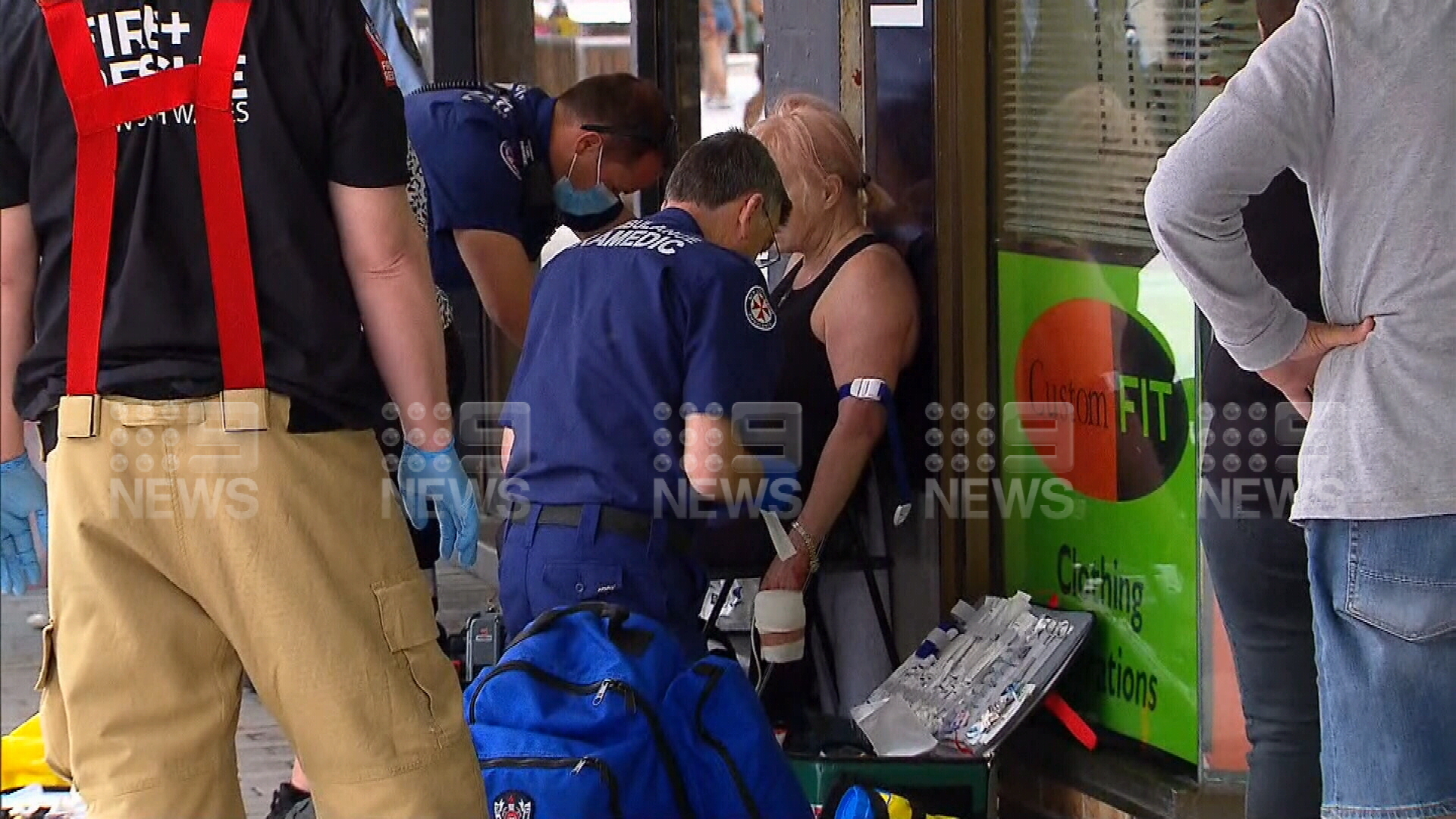 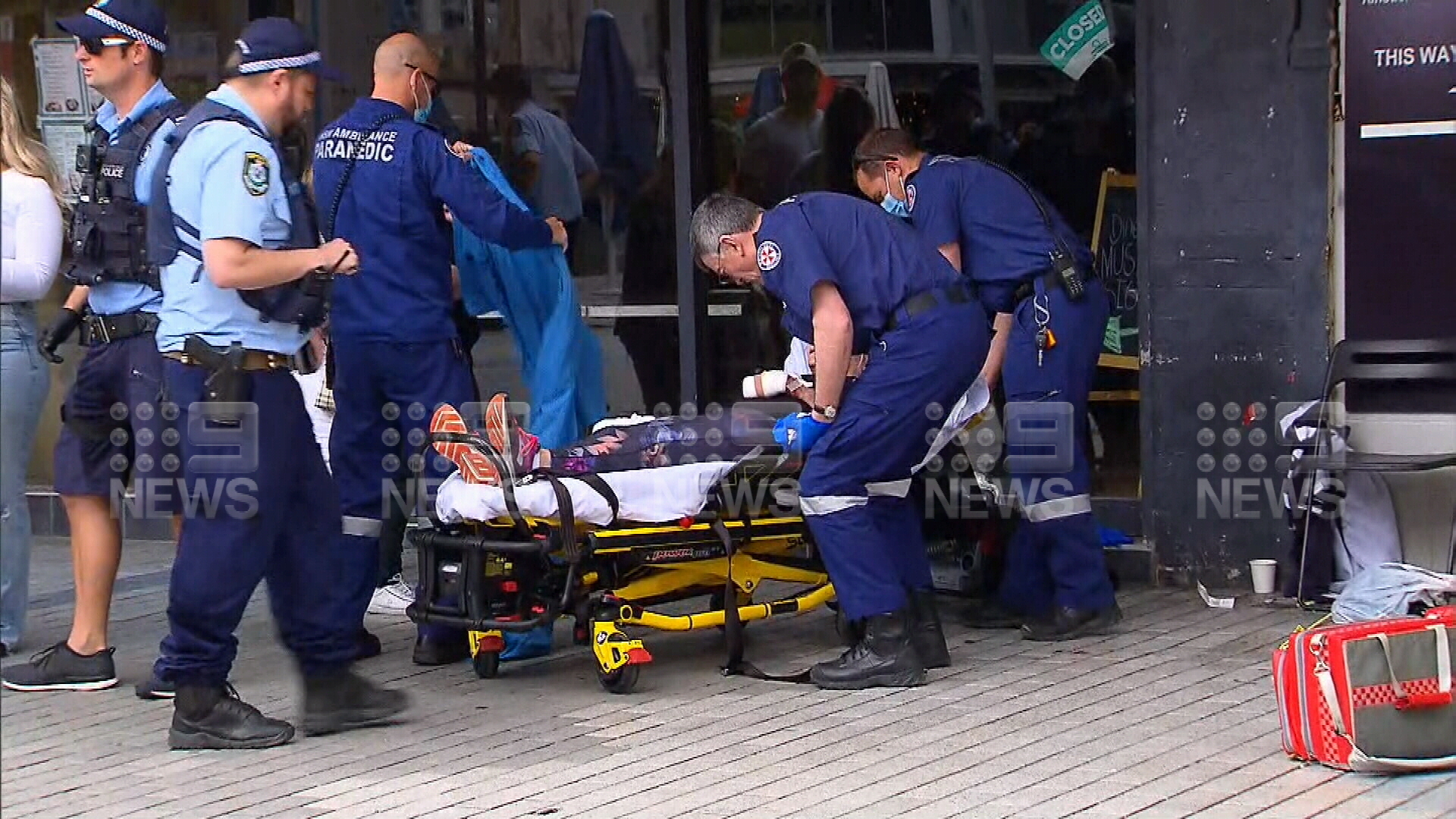 The woman in her 60s has been taken to hospital, and all dogs have been seized by the council, Chief Inspector Gary Ford said.

Witness Michael McCammon said he "heard a lot of screaming, it was a really long scream too".

"One lady came in looking for ice and a plastic bag which made me think maybe she lost a finger or something, because there was a fair bit of blood," he said.