A woman has been identified as the driver who died in a car accident north-west of Melbourne this morning.

Police understand the 39-year-old woman from the Hepburn Shire Region smashed into a tree on Ajax Road at Hepburn about 4.25am. 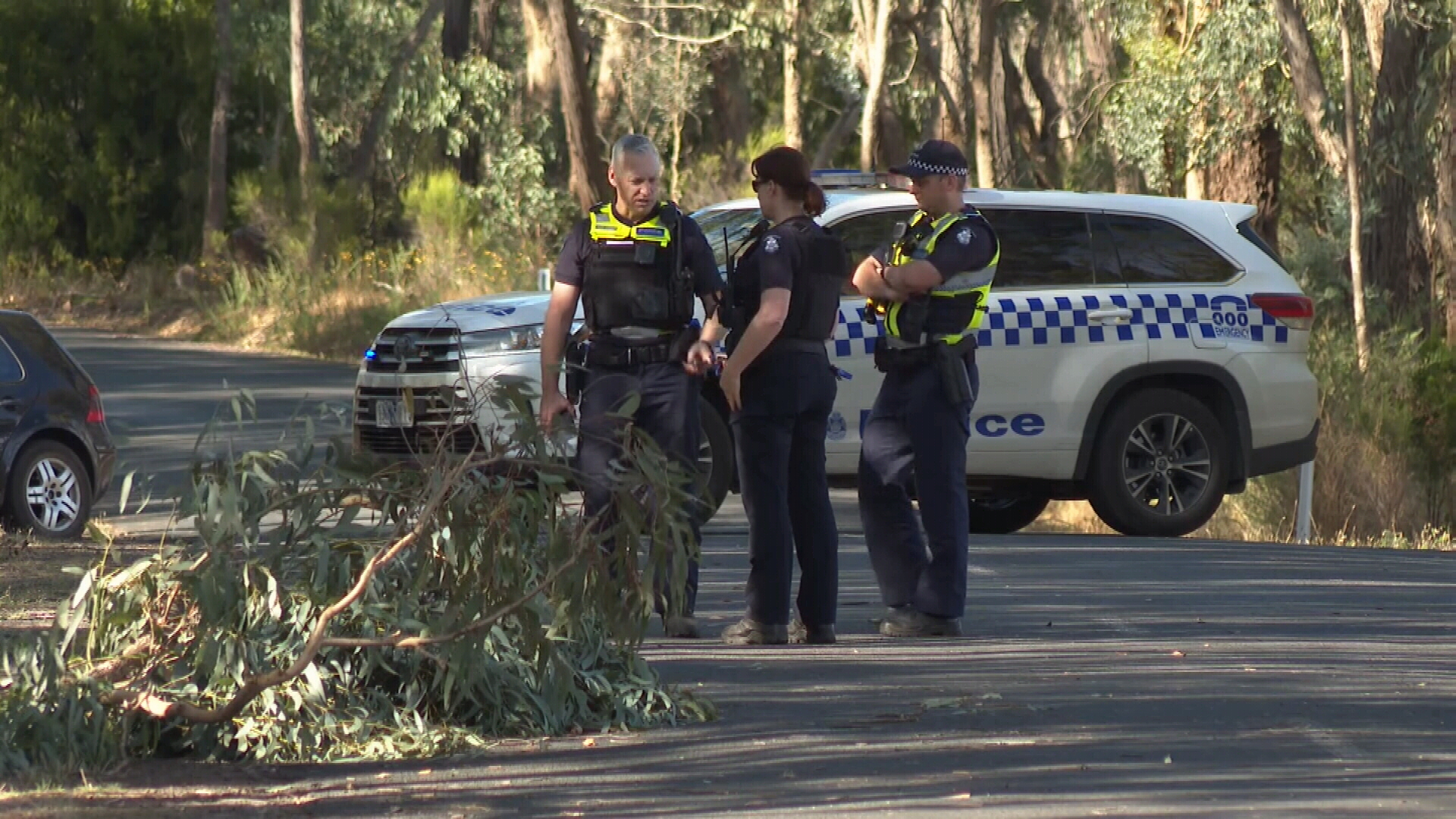 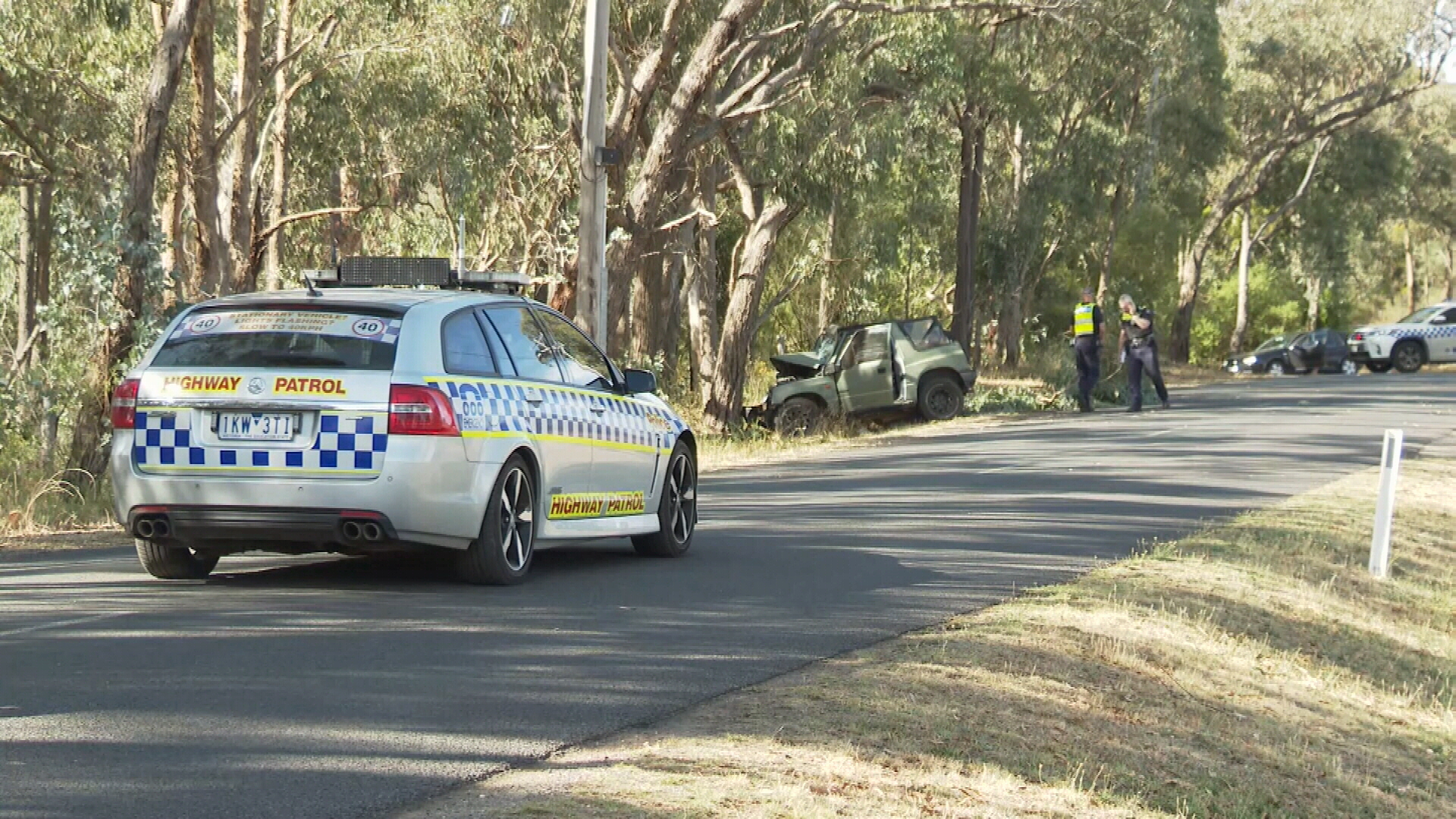 Police and paramedics performed CPR on the woman, however she died at the scene.

No one else was injured during the incident.