A 19-year-old woman killed by an out-of-control car as she walked home after a night out with friends on NSW’s south coast has been identified as Libby Ruge.

A 19-year-old woman killed by an out-of-control car as she walked home after a night out with friends on NSW's south coast has been identified as Libby Ruge.

Ms Ruge was outside a popular club on Flinders Street in Wollongong last night when the car ploughed onto the footpath, hitting her and a group of friends.

The 18-year-old driver is believed to have lost control of his Toyota Camry while travelling along the Princes Highway about 10.30pm yesterday, NSW Police said.

The car mounted the kerb and struck four people walking along the footpath. 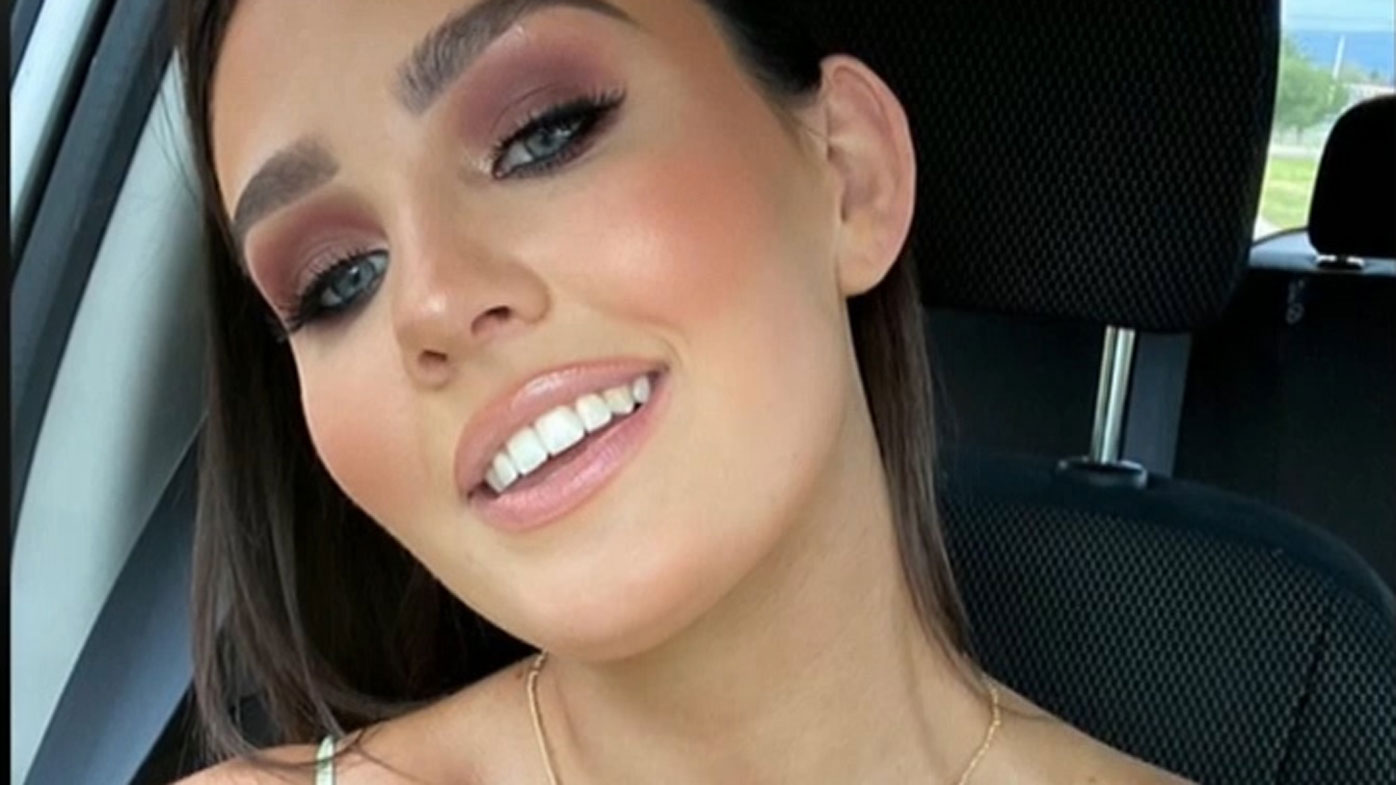 She died in hospital where her two friends remained, one with a fractured pelvis another with a broken leg. The fourth pedestrian was unharmed.

"She was so beautiful, so nice, I couldn't say nicer things about anyone... she's has not one bad in her body which makes it so much harder," boxing coach and friend Dijana Djukic told 9News.

The driver of the car remains in hospital, while one of the passengers in the car was interviewed at Wollongong police station. 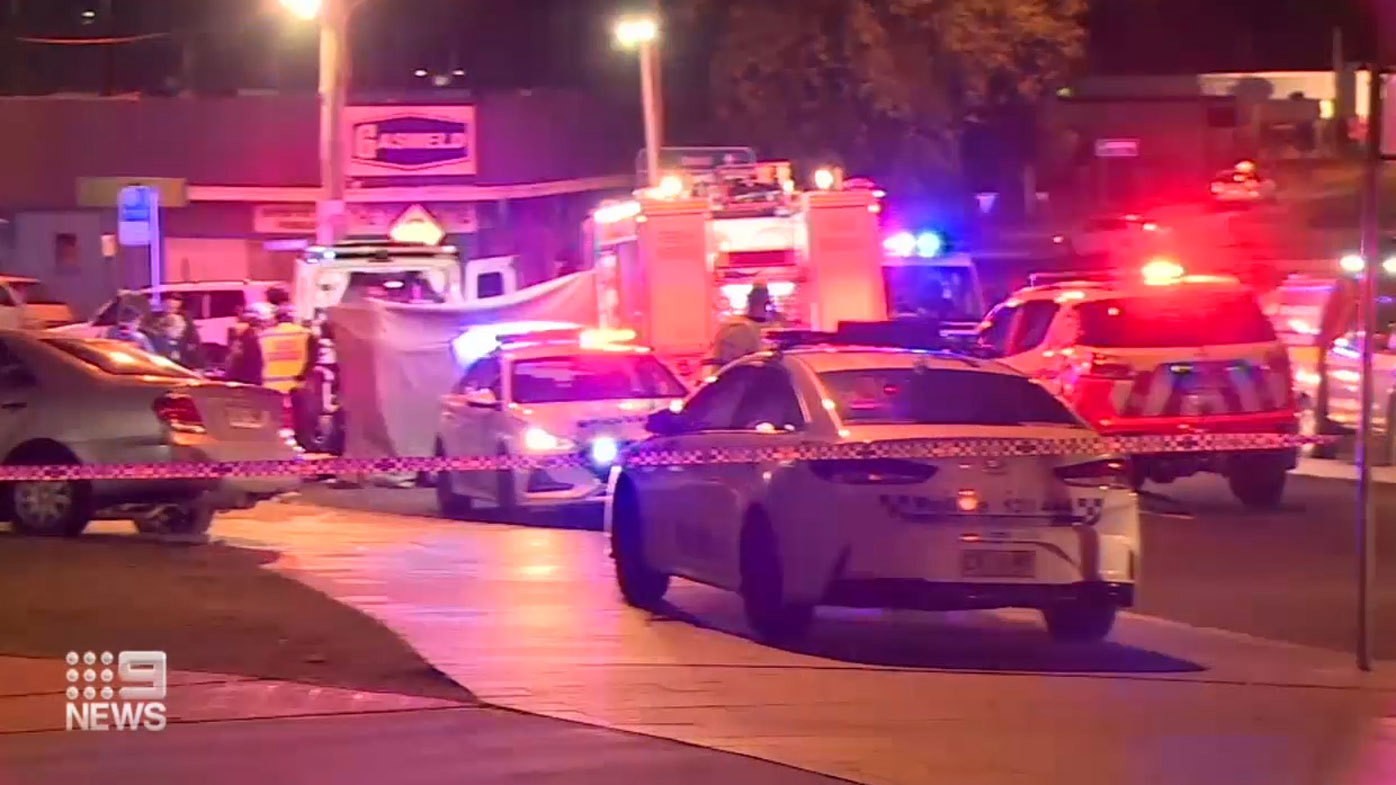 He has been was charged with a number of offences — including dangerous driving occasioning death — after he allegedly pulled up the handbrake in the moments before the crash.

He will face court tomorrow.

"It's a tragic event and from what I understand they'd been out together socialising and they were simply walking home or to another venue," NSW Police chief inspector Geoffrey Olsen told 9News.

As inquiries continue, officers from the Crash Investigation Unit are appealing for anyone with dashcam vision to contact Wollongong Police or Crime Stoppers on 1800 333 000.